For those who cannot do without their shot of caffeine in the morning, this might perk them up.

The cost of a coffee could start to fall after drops in the price of coffee beans and milk. Bumper crops in Brazil and good spring weather in Britain have combined to send the prices falling.

Markets trading in coffee beans report the lowest bulk prices for a decade, falling by 21 per cent for cheap robusta beans which are used in instant coffee, and by up to 25 per cent for arabica, the type used in upmarket ground versions. 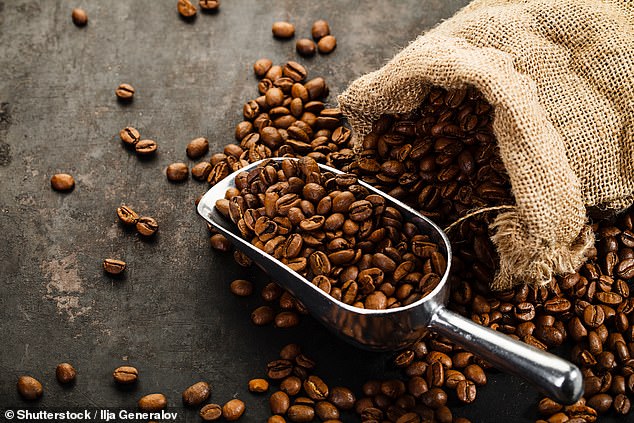 Meanwhile, warm British weather in spring improved the quality of the grass cows feed on, which makes them produce more milk. Prices in supermarkets have fallen by about 6p for four pints.

Brazil’s farmers, who account for half the world’s production of arabica, have now produced a record 63.4 million bags in a year, up 13 per cent on the previous 12 months, thanks to soaring export demands from countries such as China.

But any cuts to the cost of coffee on supermarket shelves might be offset by ‘concerns over a fall in crop areas in other regions’, Anais Divanach, a market analyst at Mintec, told The Grocer.

But although the trading price of beans has fallen by 25 per cent, any cuts to the cost on UK supermarket shelves is likely to be a lot less.

Anais Divanach, a market analyst with Mintec, told The Grocer: ‘Concerns over a fall in crop areas in other regions, which are struggling due to low prices, might push the market in the opposite direction. 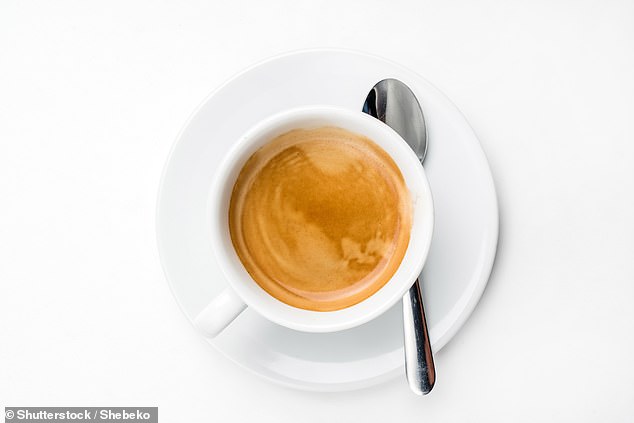 While the cost of coffee beans has fallen by 25 per cent, any cuts to the cost on UK supermarket shelves is likely to be a lot less

‘Strong global demand, supported by the surge of coffee chains opening in Asia and growing consumption of premium coffee productions in the US and Europe, is also expected to limit further the decline of coffee prices in the global market.’

There is better news for milk, with price rises from earlier this year likely to be reversed in the coming months thanks to warm weather in early spring boosting production.

Prices went up last year after farmers feared the hot summer would mean less milk produced leading to shortages but those shortages ‘failed to materialise’ said The Grocer, and a warm early spring this year has seen production rise again.

This is expected to lead to price cuts of around 5p for a four pint carton of milk in the major supermarkets, bringing it down from £1.15 to £1.09 in Sainsbury’s and Morrisons, among others.

A spokesman for the milk levy body, AHDB Dairy, said: ‘Deliveries are currently running 1.1 per cent above our latest forecast and 4.4 per cent above the same week last year, equivalent to 1.6 million litres per day.

‘Most herds are now out on grass and favourable weather has helped to maintain yields, keeping production above forecasted levels.’