A BURGLAR who jumped a fence to escape prison has been pictured eating a piece of toast in bed with his fiancée.

Sam Hawkins, 34, was last seen hiking down the A515 towards the Peak District after making his bid for freedom from HMP Sudbury in Derbyshire last month. 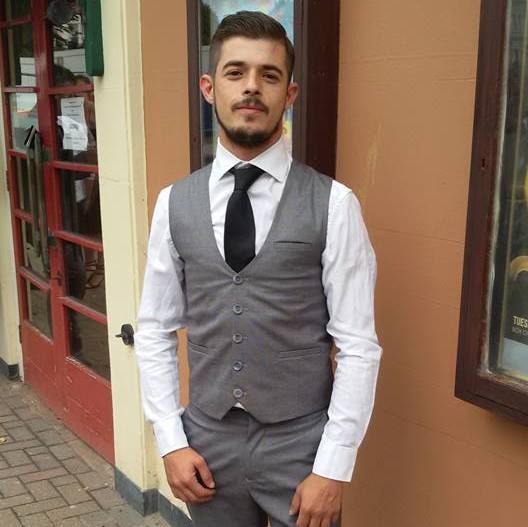 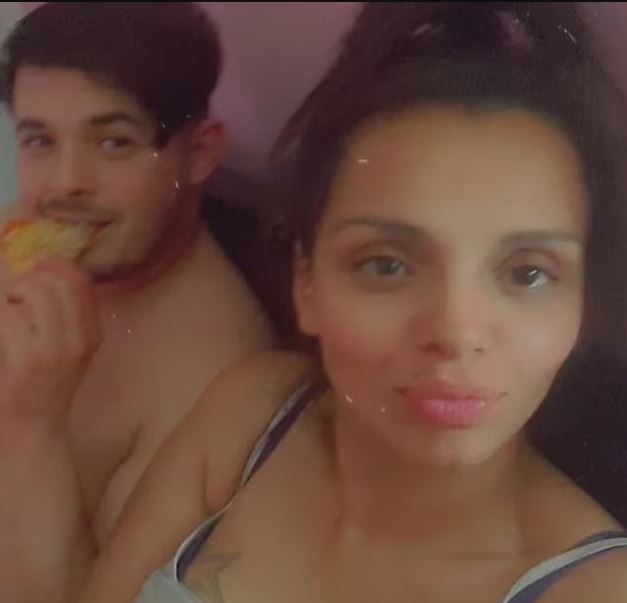 He had shared his plan to marry Danielle Foster the day before in a Facebook post from prison.

Since then, police forces across the country have been warning members of the public not to approach the "dangerous criminal" as they desperately try to find him.

Yesterday, Miss Foster temporarily changed her Facebook profile picture to a snap of her pouting as Hawkins toplessly nibbled on a slice of toast next to her.

According to the MailOnline, Hawkins was tagged along with four blue love hearts.

"It's crazy," a source told the publication.

"Danielle has four kids and only got with him whilst he was in prison. She has never seem him on the outside so this picture must be recent.

"Up until now the only pictures she has shared of him are ones from prison calls."

On July 5 last year, Miss Foster changed her relationship status to show she was with Hawkins, who was sentenced to nine years and four months behind bars a year earlier.

Hawkins was part of a seven-strong south London gang who were jailed for a total of almost 50 years in June 2019.

They specialised in ramming shops and ripping out ATMs as well as residential burglaries.

Their crime spree lasted from September 2017 until their arrests in December 2018.

Hawkins and fellow burglar McKay were caught on camera at HMP Sudbury making their escape at 10.15pm on October 10.

They were said to have two rucksacks with them along with another bag and a towel.

The pair were then seen walking towards the town of Ashbourne in the Peak District.

Hawkins is described as being of medium build, around 5ft 7ins tall with brown hair and brown eyes.

His escape prompted a huge manhunt for his arrest and appeared to trigger further escapes from the 'low security' jail.

And earlier this month violent drug dealer Robert Shannon Smith, 28, never returned having been let out on a temporary licence.

HMP Sudbury, which houses 581 prisoners, is a Category D jail, meaning it has minimal security as offenders have been risk-assessed and trusted not to escape.

There is no suggestion that Miss Foster is connected to any criminal activity.

The Sun Online has contacted Derbyshire Police for comment. 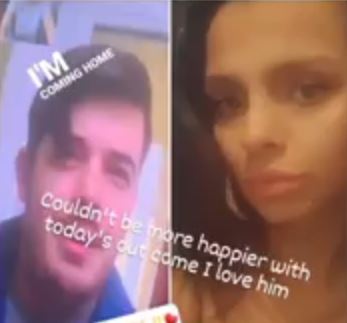 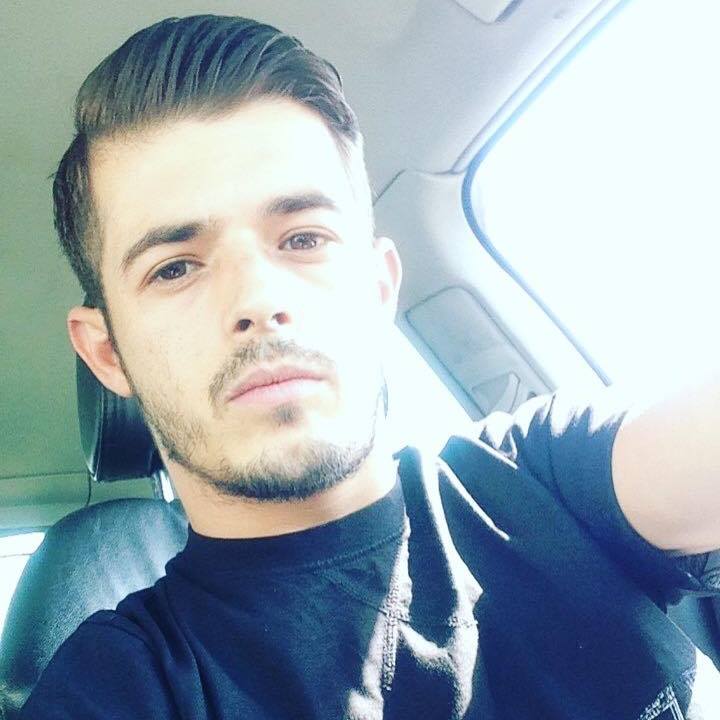