DOPEY burglars broke into a Wetherspoons pub during lockdown – and literally left with PEANUTS.

Bungling Kevin Lloyd, 35, and his accomplice Dean Kempster, 42, smashed their way into the boozer at Liverpool Lime Street train station, Merseyside, but couldn't find anything valuable to steal. 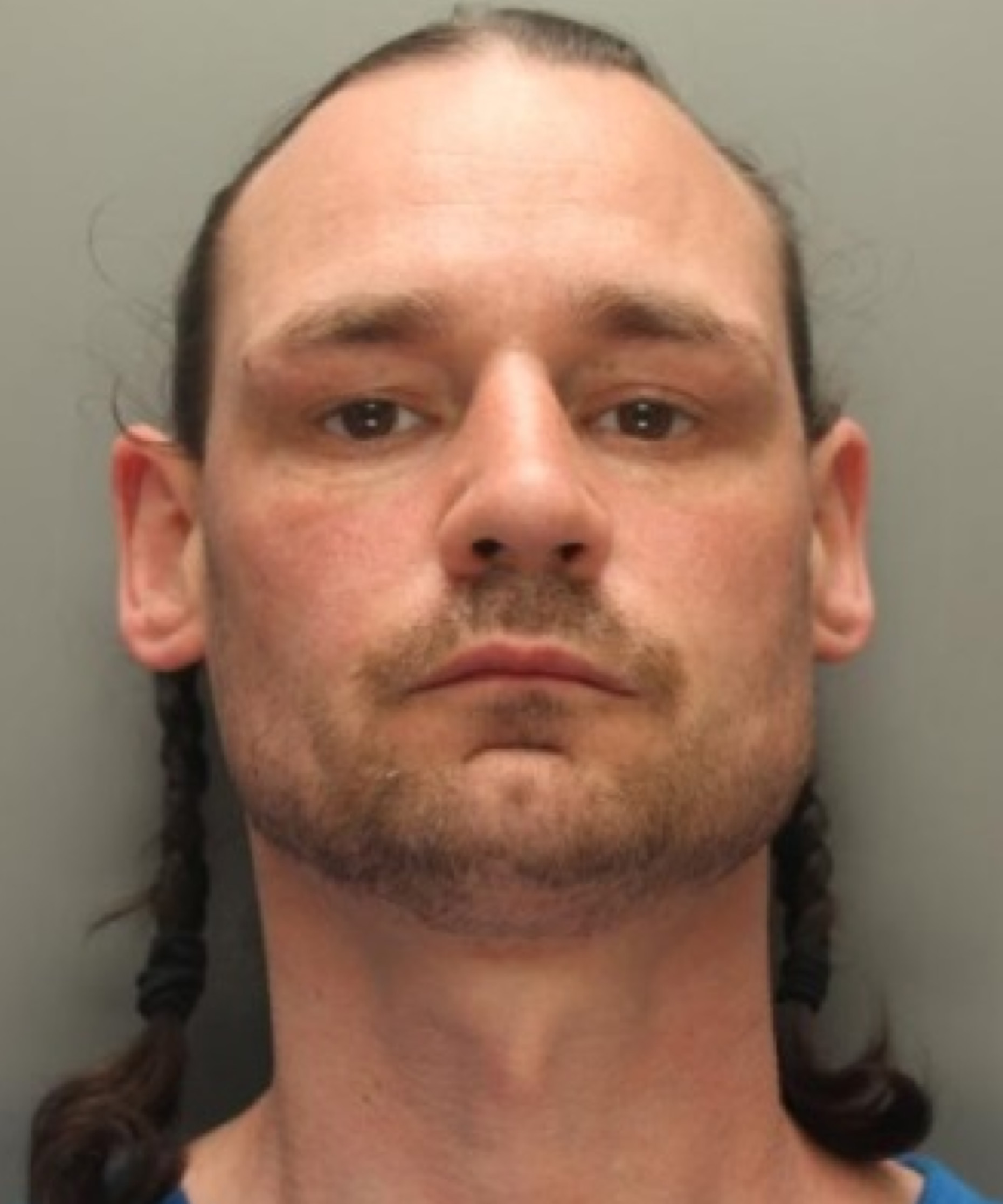 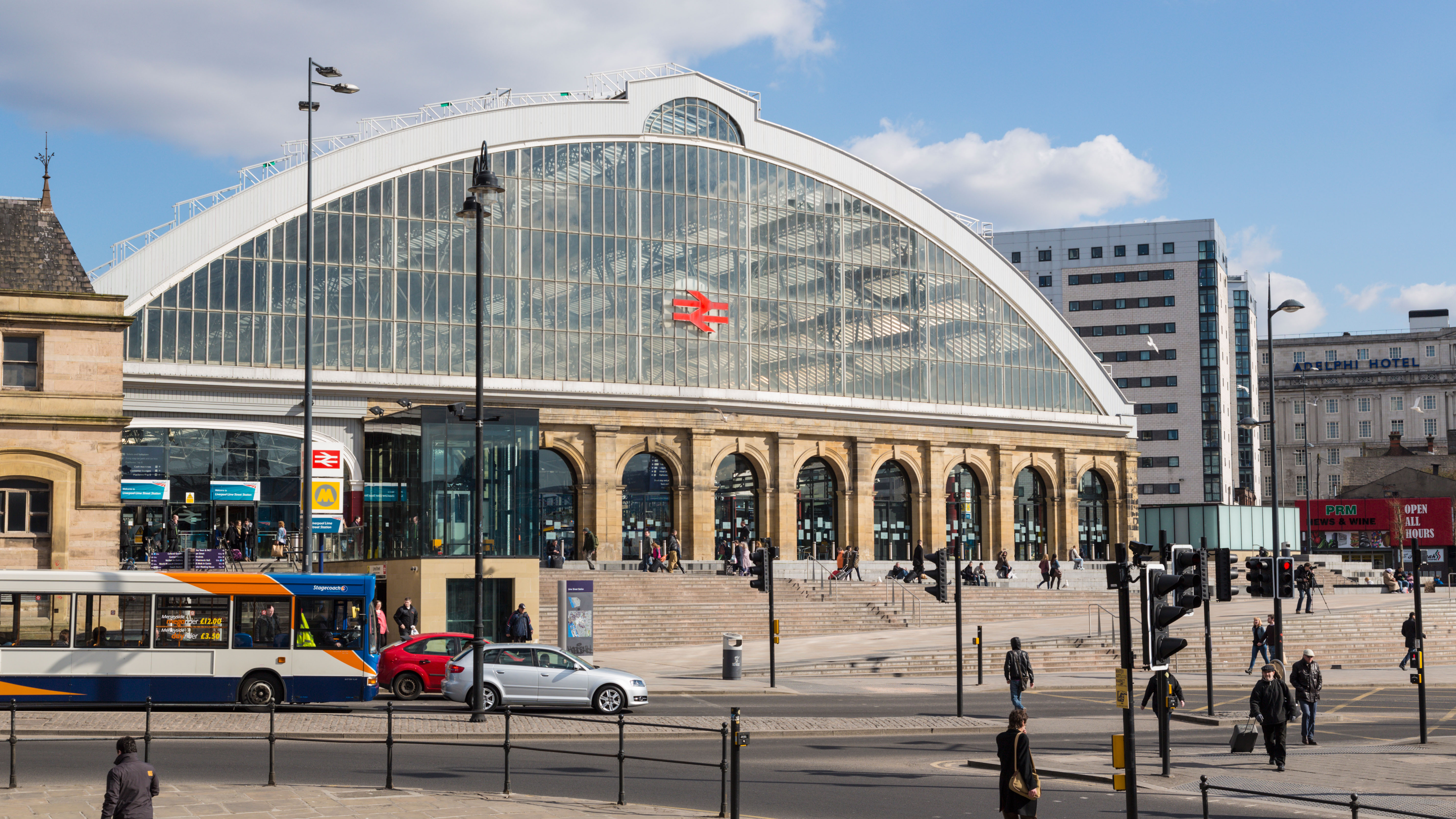 They ended up grabbing three packets of salted peanuts from behind the bar at around 9pm on May 9.

But the hapless duo triggered an alarm which sent an alert to the manager, who called the cops.

The manager got there just in time to see the pair trying to flee the scene and they were quickly arrested by officers.

Cops found the three packets of peanuts stashed in their pockets.

Both pleaded guilty to burglary and Lloyd was jailed for 12 weeks and ordered to pay a victim surcharge of £156.

Kempster received a sentence of 12 months suspended for 12 months.

Chief inspector Dave Rams, of the BTP, said: “Using the lockdown as an opportunity to commit crime at a time of national emergency when people were being asked to stay at home to save lives, is particularly heinous, as demonstrated by the severity of the sentences.

“Thankfully, due to the alarm activation system, the fruits of Lloyd and Kempster’s criminal labour amounted to just three packets of peanuts, which should give both pause for thought.

“Despite these unprecedented times, BTP continues to patrol and police stations and trains as normal, so rest assured that our approach to crime and safety on the railway is very much business as usual.”