CAESERS Superdome stadium is reportedly on fire in New Orleans.

Footage showed a huge plume of black smoke billowing from what appeared to be the roof of the stadium. 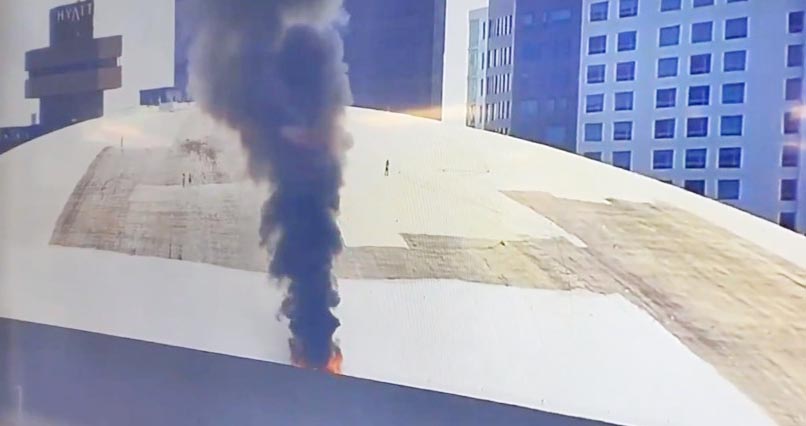 The smoke continued to be visible throughout the city, according to local reports.

Reports that the roof had caught on fire started to circulate at 1pm local time on Tuesday morning.

It is unclear if anyone was in the building at the time of the blaze, however, workers could be seen on the stadium's rooftop.

Doug Thorton, who is the VP of stadiums for the company that manages the Superdome, told a local reporter that the fire started "in the gutter tub."

It broke out while workers were pressure washing the roof, he added, but confirmed it "is under control."

Employees were reportedly evacuated from the building, but were given the all-clear to re-enter before 1.30pm.

The New Orleans Fire Department was responding to the scene, but no other details were made public.

The stadium is the home of the New Orleans Saints, but also hosts an accumulation of other events.

The Saints are next set to play at their home stadium on October 3 against the New York Giants. 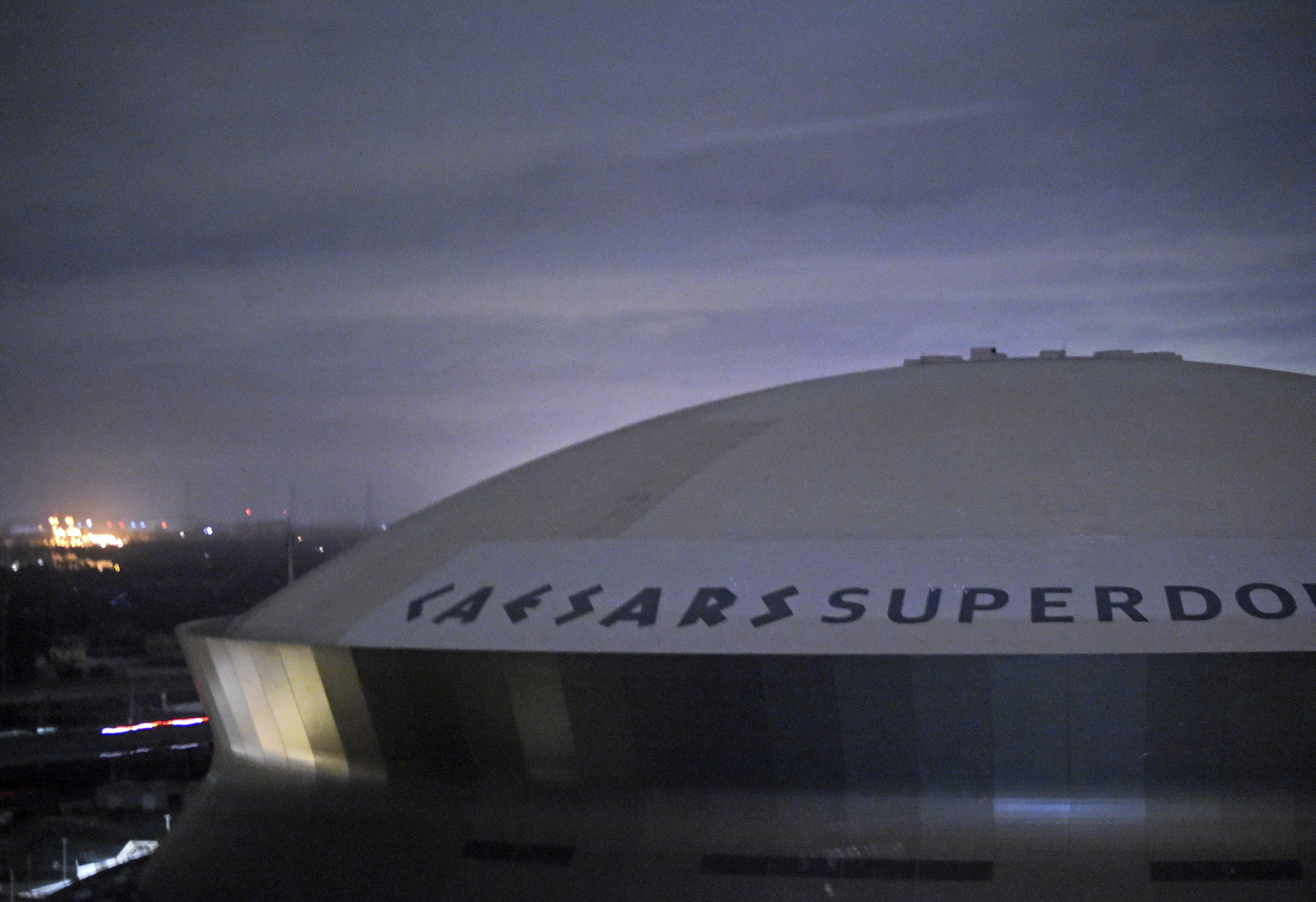