A California man has been sentenced to 78 years in prison for killing his three children.

Officials said that Fuentes also admitted to special allegations that he used a knife during the 2015 incident.

The dad was accused of fatally stabbing his young sons in the back of his SUV after parking it on 32nd Street in Los Angeles.

Fuentes was discovered with multiple stab wounds inside the vehicle around sunrise on Sept. 9, 2015, while his three sons — identified as Luis, 10, Juan, 9, and Alexander, 8 — were found dead in the back seat, KTLA reported.

A local pastor previously told the outlet that Fuentes was unemployed and had been living in the SUV with his sons at the time of the murders.

Fuentes had become depressed after his wife — the mother of his children — died of a brain aneurysm in 2008, according to The Los Angeles Times,

The publication reported that the Los Angeles County Department of Children and Family Services received multiple calls of alleged abuse in the family beginning in 2010. Officials were only able to verify one accusation, leading Fuentes and his children to be supervised for a year, according to the outlet.

A court allowed Fuentes to end his supervision by caseworkers in 2011 without completing his court-ordered grief counseling sessions, The Los Angeles Times reported, citing records.

Following the deaths of Fuentes' children, the L.A. County DCFS launched an investigation into whether social workers handled the reports of alleged abuse properly, according to the outlet.

An attorney for Fuentes did not immediately respond to PEOPLE's request for comment. 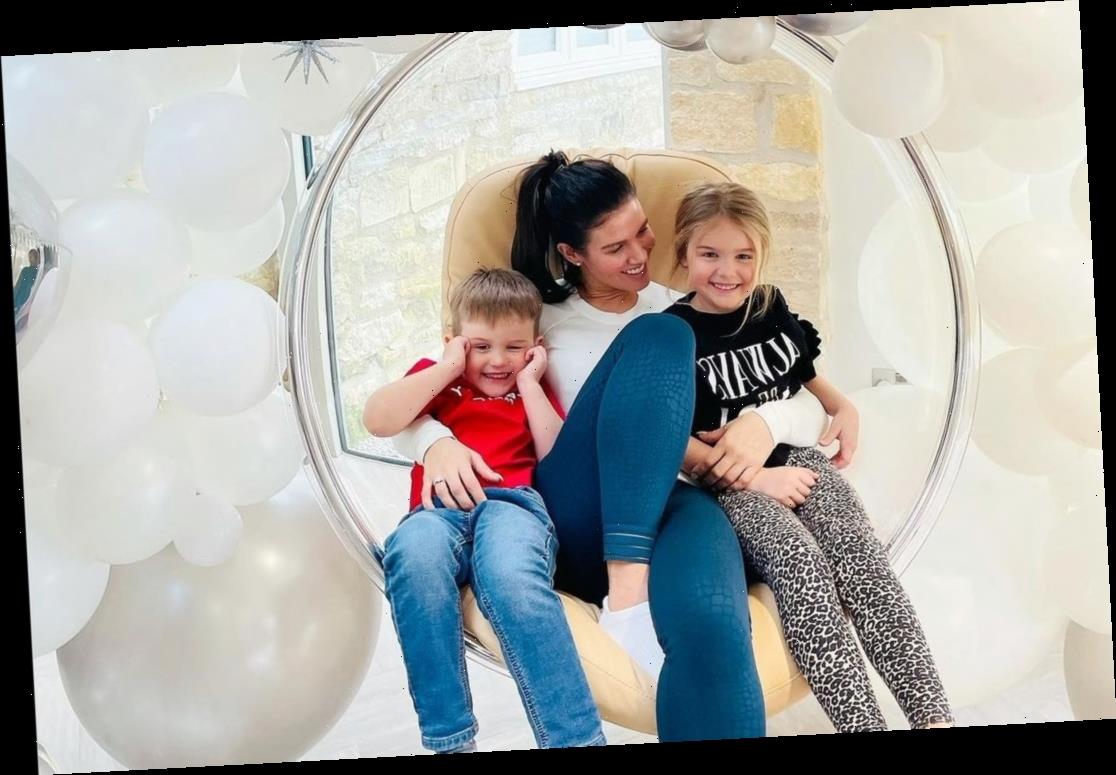