Fox News correspondent Mike Tobin provides the latest updates on the surge of migrants at the U.S. southern border from La Joya, Texas

A teenager arrested in connection with the Halloween weekend shooting death of a man in front of a California city councilwoman’s home and three others who were injured will not be charged, prosecutors said Wednesday.

The Santa Clara County District Attorney’s Office told Fox News it has declined to file charges against Benjamin Calderon, 19, “pending further investigation.” Calderon, a Gilroy resident, was arrested the day after shots rang out Saturday morning just before 1 a.m. at the home of Councilmember Rebeca Armendariz. 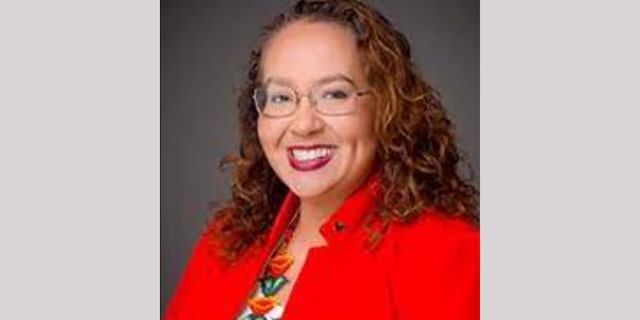 A shooting at Councilmember Rebeca Armendariz’s house in Gilroy, California, early Saturday morning has left one person dead and three wounded, two with life-threatening injuries, according to reports.
(City of Gilroy)

He allegedly got into a fight with others at the gathering. Michael Daniel Zuniga-Macias, 18, was killed and three others were shot, Gilroy police said.

“This was a large, chaotic Halloween party that ended with a tragic shooting and homicide,” DA Chief Trial Deputy Angela Bernhard said.

Two victims were released from a hospital and the third was treated at a hospital and released. During a search, police recovered two firearms and additional evidence but it was unclear if they were connected to the shooting, they said.

It was unclear if Armendariz was home at the time of the deadly incident.

“I am thankful that my family and I … were not hurt in this tragedy, and I pray for those whose loved ones have been touched by what has occurred,” Armendariz said, according to The Mercury News of San Jose at the time. “We hope the Gilroy community will come together with love and support for those touched by yesterday’s events at the appropriate time.”

She was elected to the City Council in 2020.