A body found floating in a California aqueduct last Sunday was later identified as being that of a local 36-year-old woman who had gone missing the night before, according to reports.

Chenin Carlson was last seen around 8:30 p.m. Dec. 19, leaving her home in Manteca – east of San Francisco — for her new job at Amazon in nearby Tracy, her husband said, according to the Modesto Bee.

But she never arrived at work. 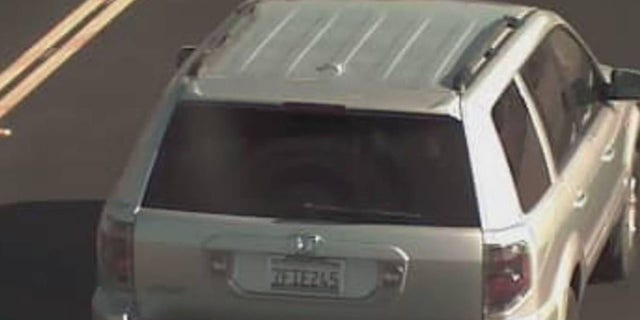 Authorities said they are investigating Carlson’s death as a homicide but haven’t given any other details, the newspaper reported.

Her body was found in the Tracy Aqueduct by two fishermen, The Record of Stockton reported.