THE FAMILY of an 84-year-old cancer patient have slammed the hospital where he was being treated after he was served an "inedible" lunch.

The elderly patient, who was being treated at the Hull Royal Infirmary for a broken arm, was supposed to be being served a corned beef and pickle sandwich – but what he received was far from that. 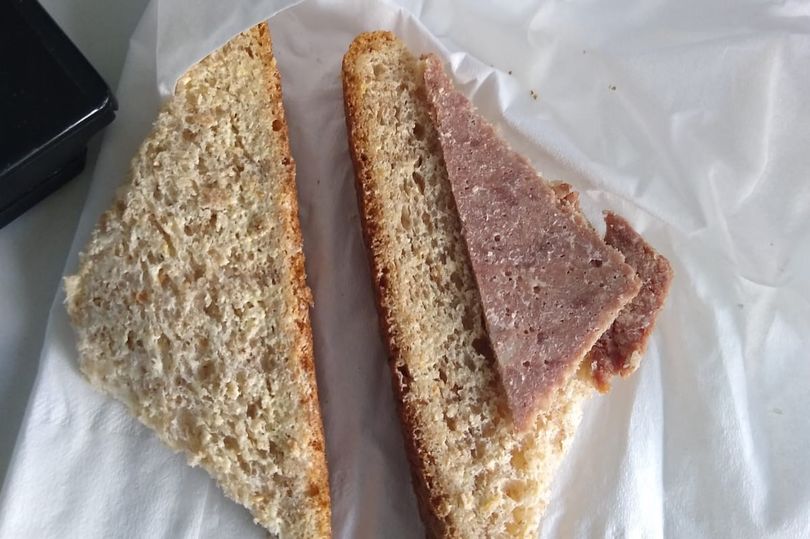 His family, who were shocked at what the 84-year-old was given to eat, said they "wouldn't even feed it to the horses."

After being admitted into the hospital in Hull with a broken arm, doctors later discovered the patient had bone cancer, reported Hull Daily Mail.

He had just had his arm reset following a two-hour operation when his lunch was given to him by a member of hospital staff.

The pensioner, who was meant to be staying in the hospital for five weeks, was given a corned beef and pickle sandwich – but the meal didn't have any pickle and had just one triangle-piece of corned beef.

It's the worse thing I have ever seen – and that's why he didn't eat it. I wouldn't even feed it to the horses

The patient's son-in-law said: "It's supposed to be a corned beef and pickle sandwich – but not even a pickle in sight.

"There's no butter or anything. Just a tiny bit of corned beef – that's all he had.

"There was also supposed to be an apple crumble, but it was inedible and they then took it away.

"We understood that this is what he had for five weeks and we only just realised. I've never seen anything so bad and I've been in the army surviving on rations.

"It's the worse thing I have ever seen – and that's why he didn't eat it. I wouldn't even feed it to the horses."

"The choice includes hot and cold options and is tailored to the patient’s specific health needs and any dietary requirements.

"All of our meal choices meet the British Dietetic Association Nutrition & Hydration Digest requirements and are audited regularly by our team of dieticians.

“Good nutrition is an important part of any patient’s recovery, and we are sorry if we have fallen short of expectations on this occasion.

"We would always encourage patients or their relatives to raise any concerns about food with us directly, at the time a meal is served.

"Where a patient feels they have cause for complaint, we would always look to offer an alternative.” 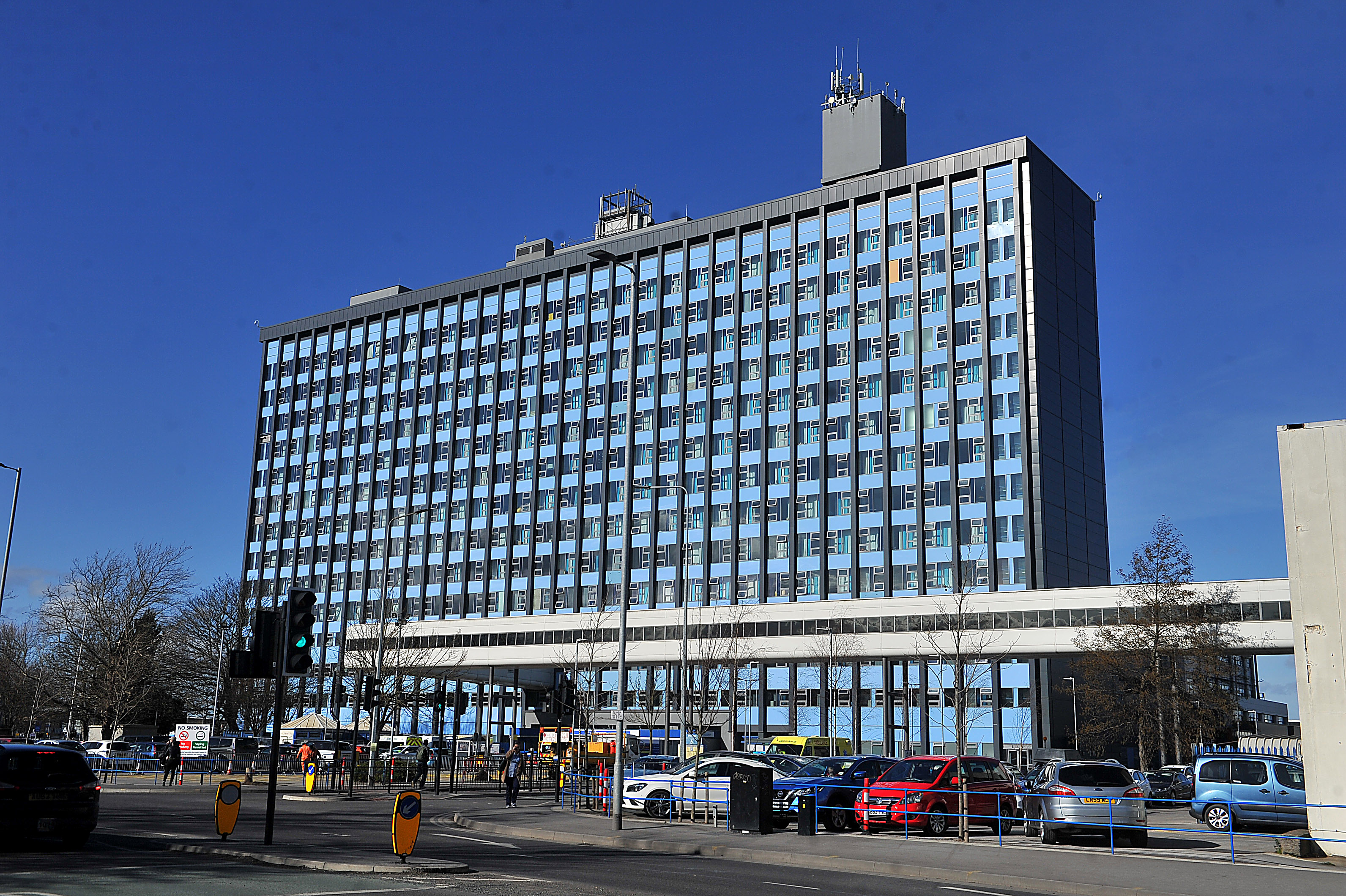