PRESIDENT Joe Biden was greeted by Chicago Mayor Lori Lightfoot on Wednesday, after more than 100 shootings took place in the Windy City over the holiday weekend.

According to reports, the pair spent little time discussing the shootings as Biden's visit was a quick stop en route to suburban McHenry County for an event touting his Build Back Better initiative. 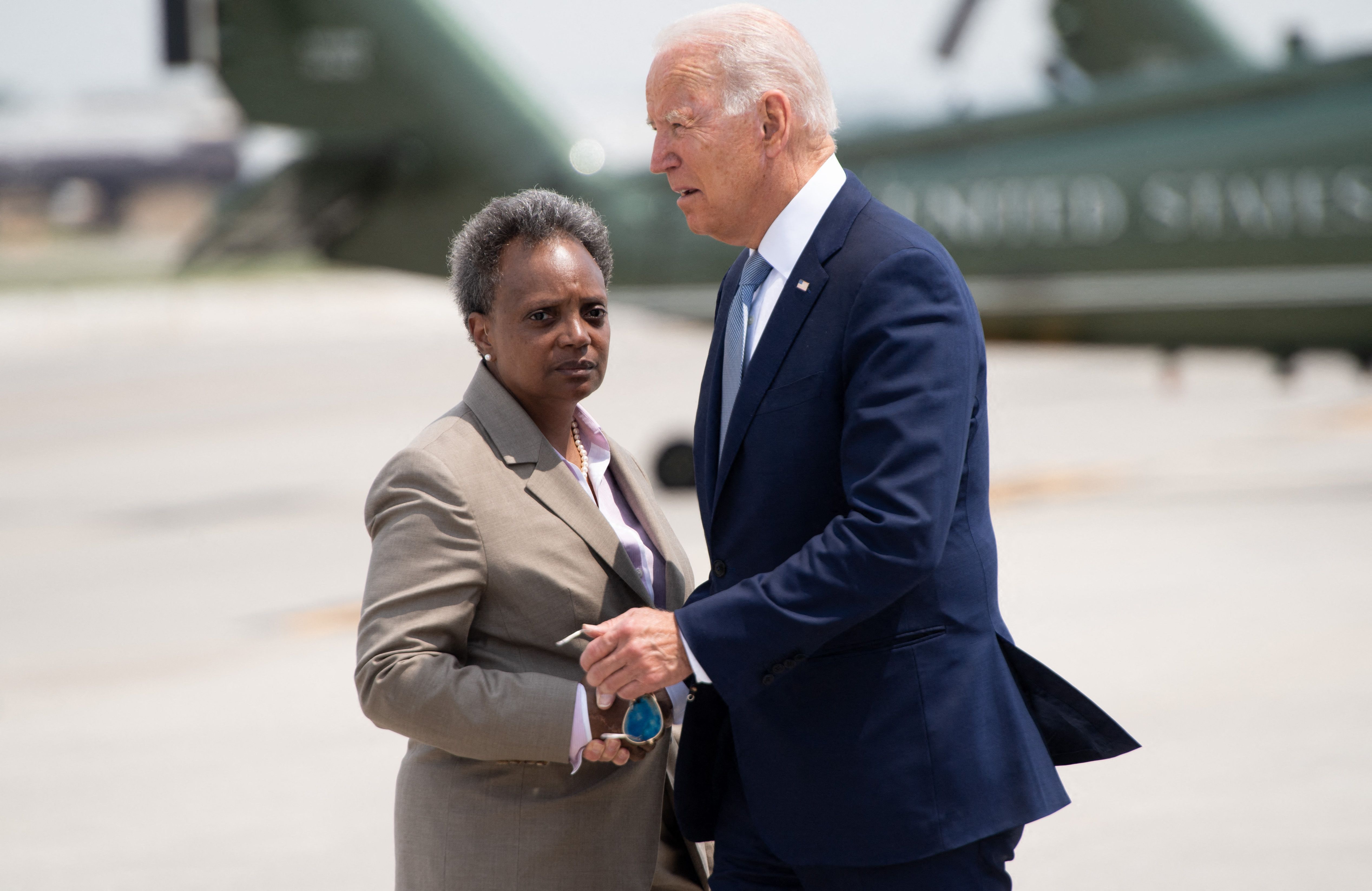 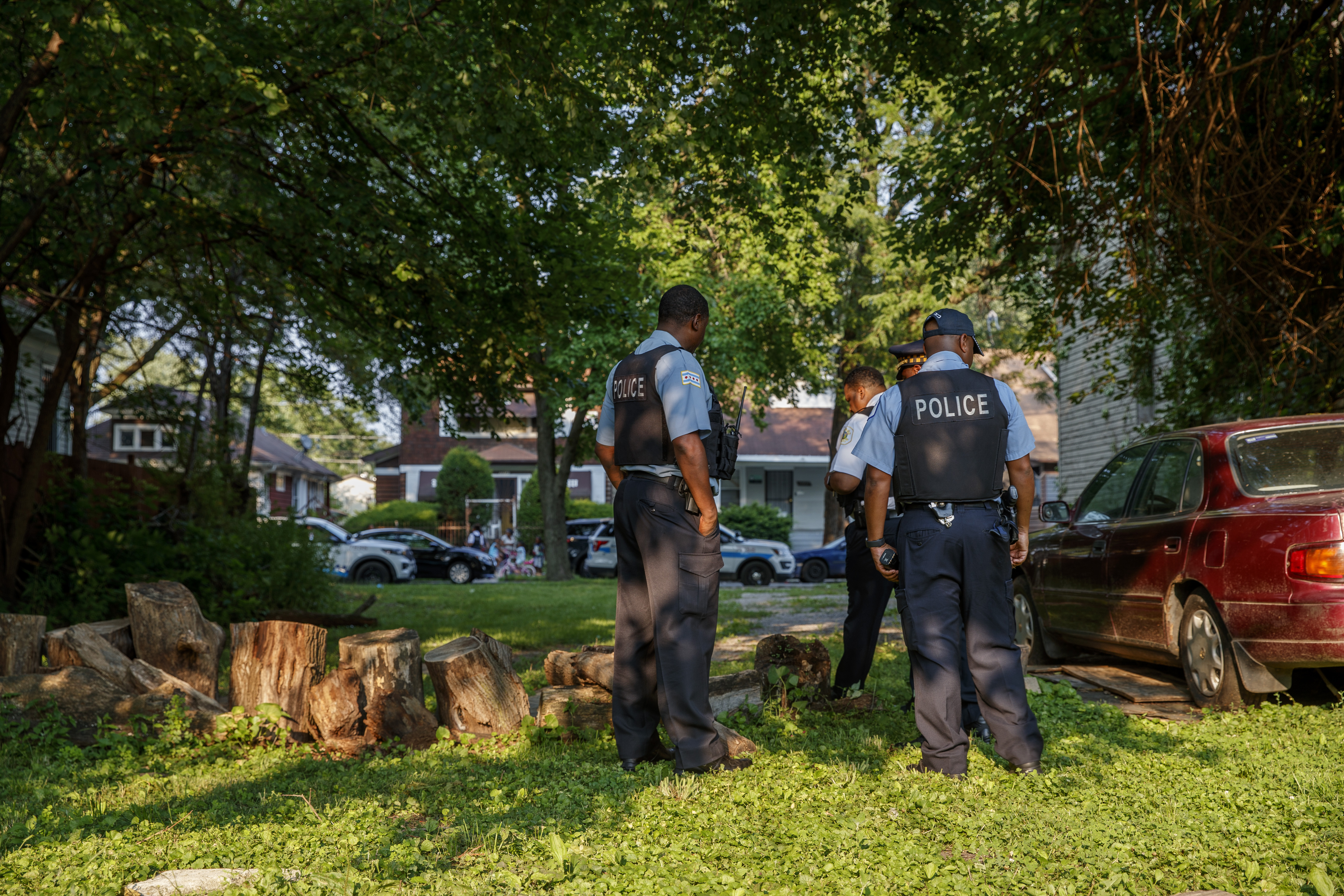 According to Psaki, the Department of Justice is soon to reach out about a task force that will look to crack down on gun trafficking in five cities, including Chicago and New York.

At least 108 people were shot in Chicago between 5 p.m. Friday and 1 a.m. Tuesday, including two police officers, according to the Chicago Tribune. 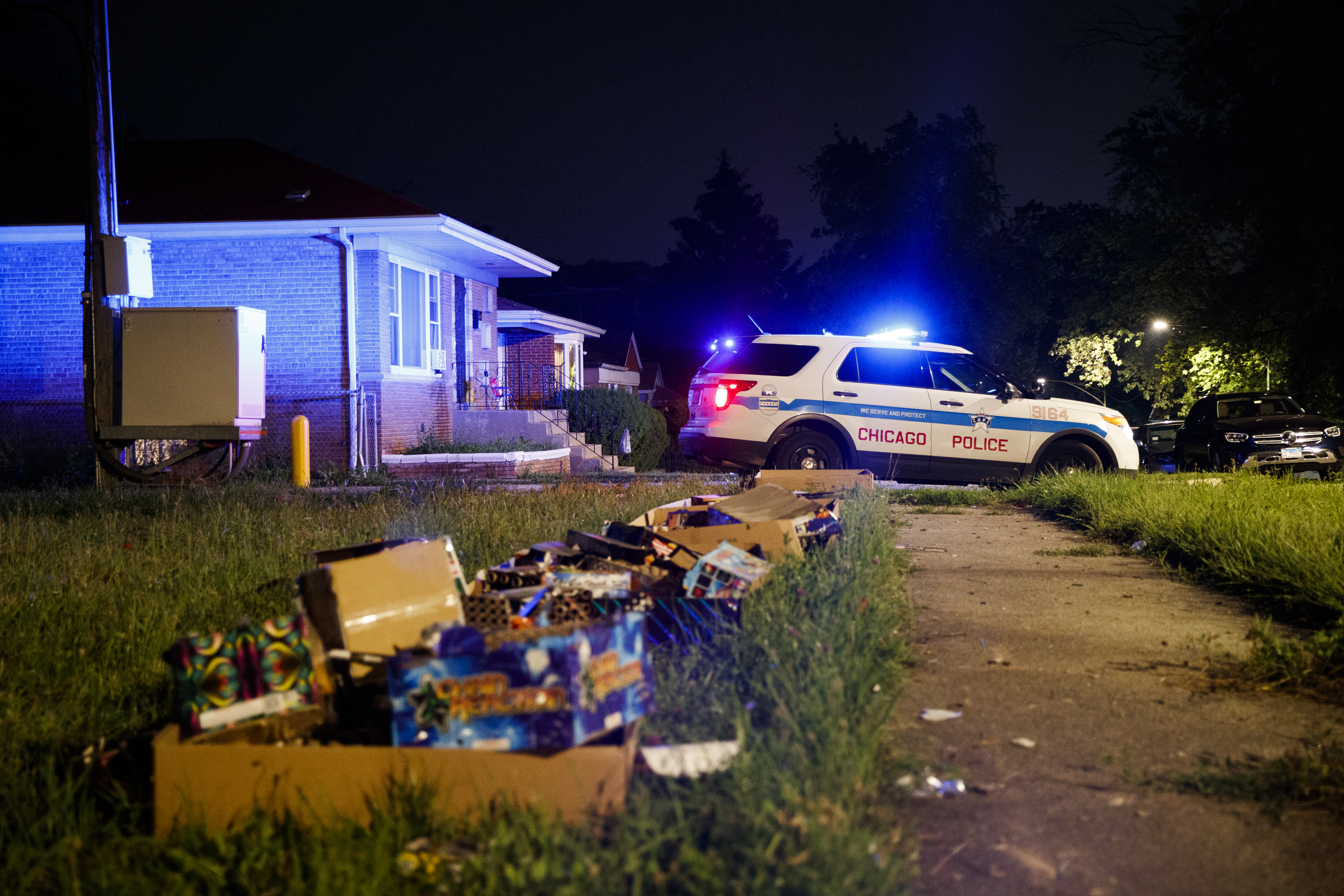 Of those shootings, at least 17 were fatal, the report added.

The figures were reportedly the highest ever recorded over a July 4 weekend, which previously stood at 103 in 2017.

Last week, police reported that there had been 332 homicides over the first six months of 2021 – the latest damning figure surrounding gun violence in the city.

That figure is six fewer than in the first half of 2020 but a 35 percent increase over the 246 reported between January and June of 2019.

In the hours before Biden's visit, three undercover offices were shot and wounded on Chicago's South Side.

A person of interest was being questioned, authorities said, and non of the officers' injuries were considered life-threatening.

Chicago police Superintendent David Brown told reporters that 36 of his officers had been shot or shot at this year following Wednesday morning’s incident.

Brown said: “This is a very challenging time to be in law enforcement but they are rising to the challenge of doing all they can.

“And the work they do is extremely dangerous.”