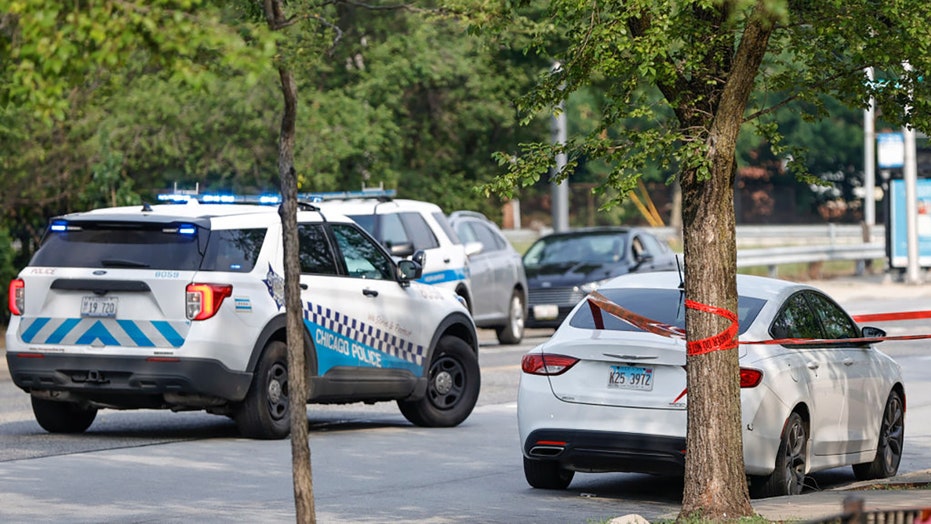 At least seven people were killed and 48 others were injured in shootings across Chicago this weekend, according to reports.

On Saturday night, six people were shot outside a party in Austin, including four teenagers and a 12-year-old girl. They were standing with a group on the sidewalk when someone in an SUV opened fire, police said.

Five of the victims were females between the ages of 12 to 19. They were hospitalized in fair condition, according to the Chicago Sun-Times.

Marshawn Feltus, an Austin resident working to help improve violence in the area, said he heard the shots ring out following an argument at a party.

“It is so devastating that these get-togethers are turning into mass shootings. And it seems to be more of a common occurrence no matter where throughout the city,” Feltus told the paper. “But when young and older people alike are partying, it seems to inevitably turn into some type of mass shooting, which is very disturbing.”

“It seems to be open season that people are taking it into their hands that they’re just gonna open up on crowds,” he continued.

The incident occurred less than 24 hours after another mass shooting in Austin late Friday left one man dead and three others wounded. Chicago police said three people approached the four victims – all men – and opened fire.

On Sunday, an 8-year-old boy and a 28-year-old man were wounded in a shooting in Gresham, police said. The boy was riding in a vehicle with the man when an individual in a black SUV opened fire. The child was shot in the left leg, while the man was shot in the back, Chicago’s WBBM-TV reported. 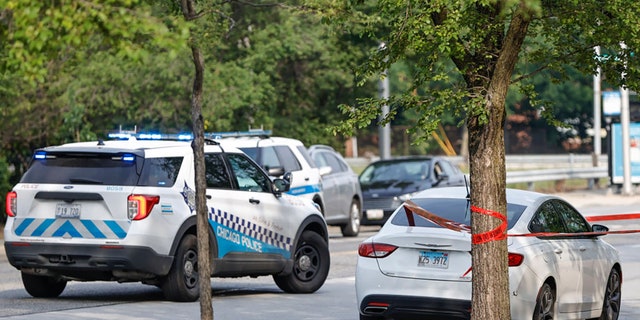 So far this year, Chicago has recorded at least 33 shootings that left four or more victims injured, according to an analysis of city data by the Sun-Times.

“It’s not just a police problem,” Feltus said. “It’s a community problem, and it affects everyone in the community.”