COPS stopped a seven-year-old as two boys aged 11 and 12 were arrested after 'threatening drivers with a fake gun and a kitchen knife'.

West Midlands Police received reports from drivers that a group of youngsters were stopping traffic and pointing a handgun at them, with one motorist saying he was told: "Stop, give me your van."

Stones were also being thrown at cars before the boys went into a shop and threatened staff, police said.

Armed officers were sent to Reedswood Retail Park in Walsall just after 10am – as the drivers feared the gun was real.

Four children were detained, with two aged 12, one aged 11 and the other just seven.

Cops recovered a toy gun that had been painted black and a kitchen knife, which was found in one of the children's bag.

Two boys aged 11 and 12 were arrested, one for possessing an imitation gun and the other for knife possession.

The other two were escorted home by officers, who will speak to their parents and make referrals to children’s services at the local authority.

Sergeant Ben Dolan said: “This is really concerning given the ages of the children involved.

“These children may have thought it was some kind of game or fun to be pointing a fake gun at people but this caused great concern.

“It’s really important parents speak to their children about the dangers of carrying imitation guns and knives. They can get themselves in very serious trouble.”

The police added their Life or Knife website has lots of advice and support to help teachers and parents have conversations with children about the devastating consequences of knife possession. 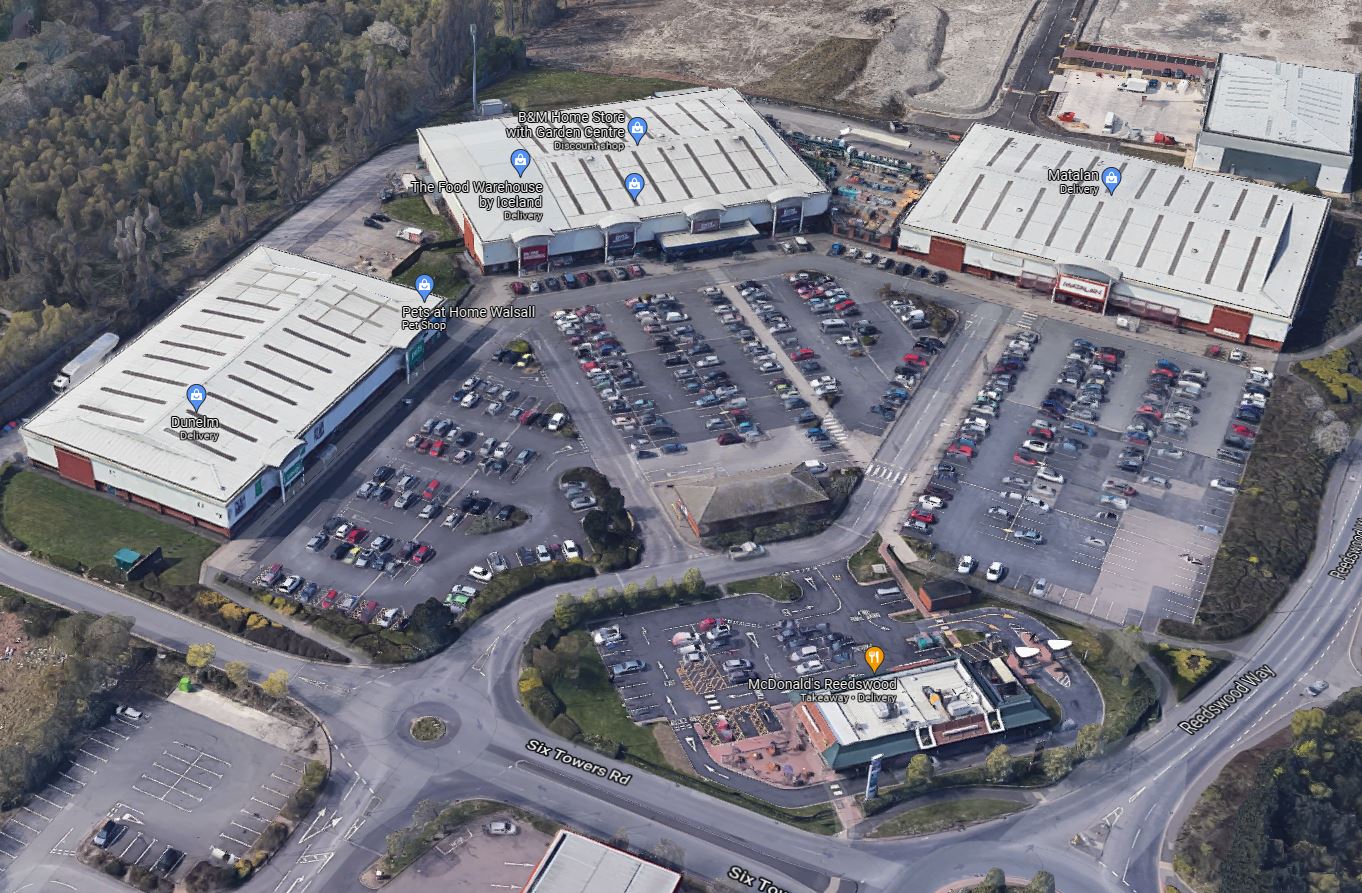