A CHILD has been killed in a horror crash at a crossroads with a woman arrested on suspicion of causing death by dangerous driving.

Emergency services dashed to the scene of the smash in Llanelli, Wales, at around 9pm on Friday. 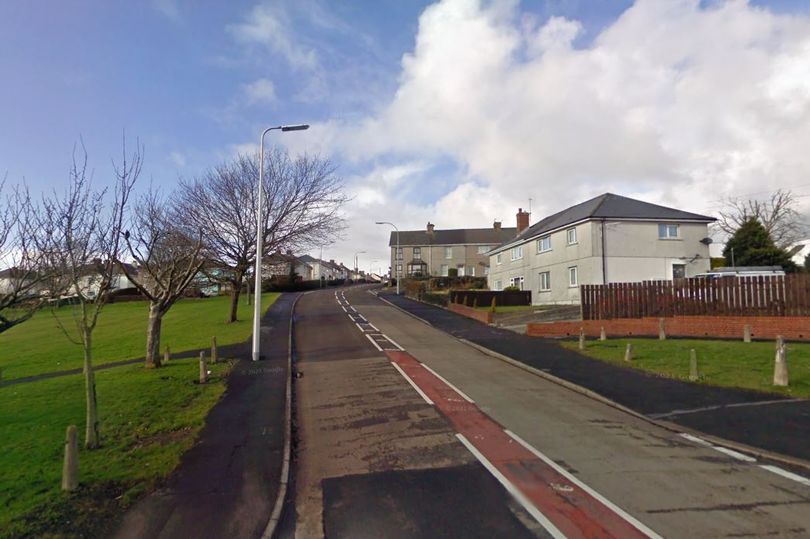 Tragically, a child died as a result of the injuries they received in the collision at the Heol Goffa crossroads.

Specialist police officers are providing support to their family.

The crash involved a blue 3 series BMW and a blue Vauxhall Vectra.

Cops arrested a woman, who was travelling in a separate car to the child, and she remains in custody.

There were no other casualties.

Anyone with information that could help officers with their investigation is asked to report it to Dyfed-Powys Police, either online, by emailing [email protected], or by calling 101.

The crash happened on a 20mph residential street in Pen-y-Cae, Wrexham, at around 3.30pm on Friday.

An ambulance attended the incident and the child was rushed to hospital.

Onlookers told how the tot was walking with a woman and another child when he was struck by the cop car.

Resident Vanessa Jones, 30, said: "The mother was hysterical. As I got there the little boy was trying to stand up."

North Wales Police have urged anyone who witnessed the incident, has any information or dashcam footage to contact the force.

PC Kelly Ellis said: "Witnesses or anybody with information or dashcam footage that could assist the investigation are asked to contact North Wales Police on 101 quoting incident Z148033."

Meanwhile, a woman has been arrested after a man was left fighting for life after being mowed down in a hit-and-run smash.

The victim, aged in his 40s, was discovered with significant head injuries in Erdington, West Midlands, last night. He was rushed to hospital where he remains in a critical condition.

A 44-year-old woman has been arrested on suspicion of attempted murder.

The suspect, who is known to the man, is also being quizzed on suspicion of driving while unfit through drink or drugs.