CHILDREN get five times as many calories from ready meals as they did in the 90s, according to a study.

Two thirds of under-18s’ calories – 67 per cent – now come from “ultra-processed” foods with many of these high in fat, salt or sugar. 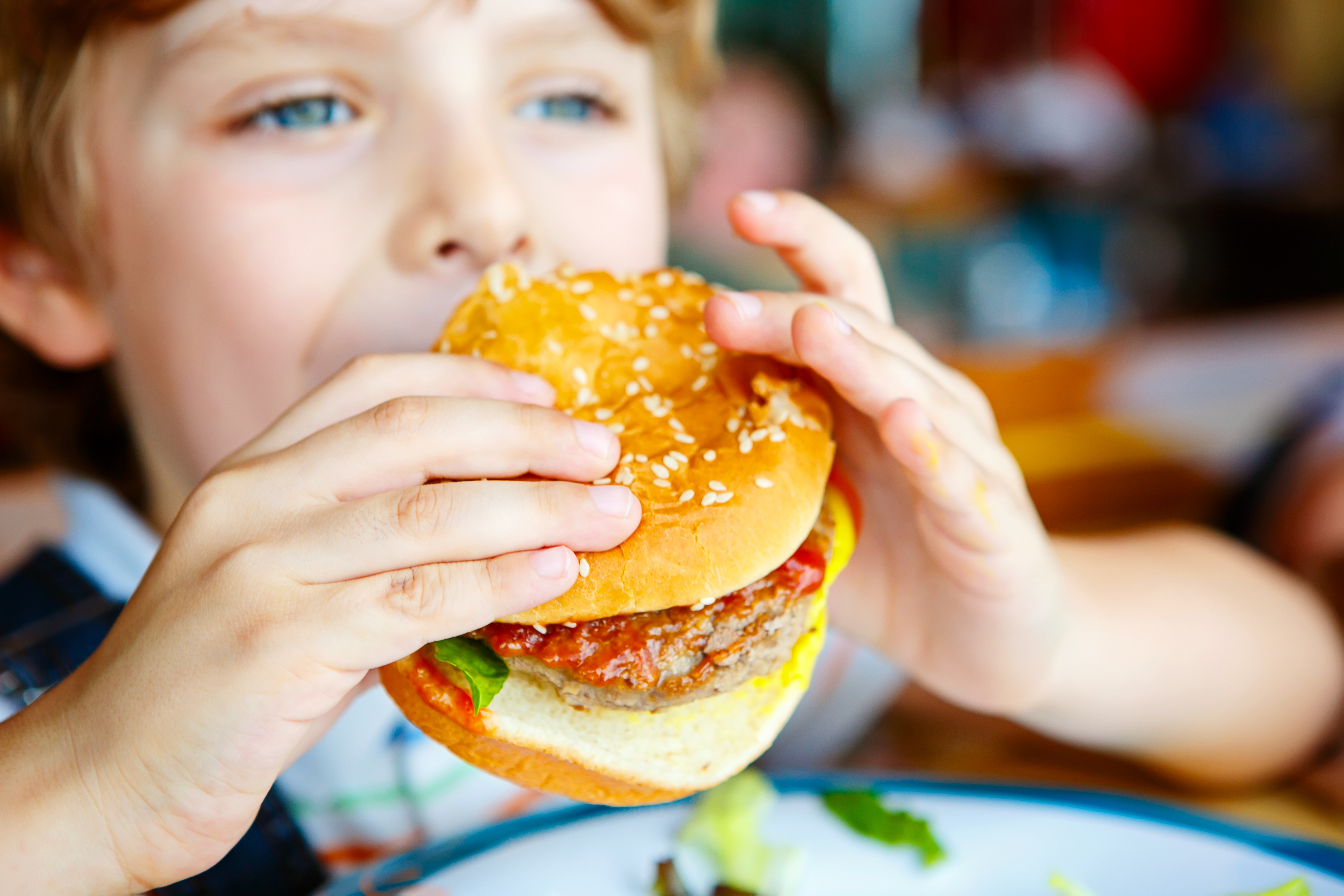 And the percentage that came from ready-to-eat meals such as burgers and pizzas spiked five-fold from 2.2 per cent to 11.2 per cent between 1999 and 2018, the study found.

Dr Fang Fang Zhang, from Tufts University in Massachusetts, US, said: “Many ultra-processed foods are less healthy, with more sugar and salt, and less fibre, than unprocessed and minimally processed foods.

“The increase in their consumption by children and teenagers is concerning.”

Processing can help food stay fresh for longer which makes it cheaper, but often uses ingredients that make it more fattening.

The study, published in the JAMA medical journal, was based on 34,000 children in the US – but experts say the same trend is happening in the UK.

Research by Imperial College London found in June that 65 per cent of British children’s calories now come from ultra-processed foods.

Despite rises in the unhealthy foods, the US researchers saw fizzy drink calories went down, which they said was thanks to health campaigns warning people about sugar.