Pupils may have to wear COATS in class as secondary schools face £300,000 rise in bills and primaries £40,000 due to energy costs and pay rises, academy trust chief warns

Thousands of children might have to wear coats in classrooms to keep warm as soaring energy bills cripple school finances, the head of an education trust has today admitted.

Richard Evans, chief executive of the Vale Academy Trust, said staff at the organisation’s eight schools will be faced with the stark choice of heating or teaching this winter.

The trust’s secondaries and primaries in the Oxford and Abingdon area have thousands of children aged from four to 18.

But as the cost of living crisis continues to deepen for the nation, heating bills have quadrupled, potentially sending the trust’s schools into deficits.

Mr Evans said the result was ‘hard choices’ had to be made to balance the books.

‘Looking at our primary schools, each one is facing an increase of £40,000 alone in those costs – heating and staffing,’ he said. 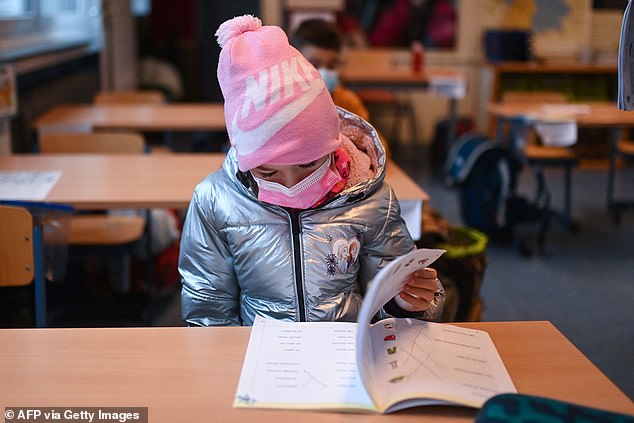 Thousands of children at eight schools run by the Vale Academy Trust may need to wear coats to class as the organisation struggles with the rising cost of heating, the academy’s chief executive has warned. Pictured is a stock image. 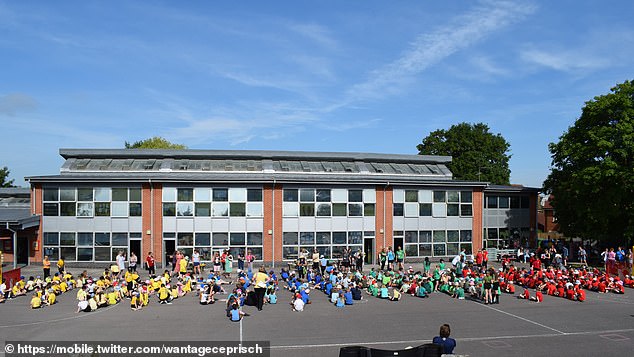 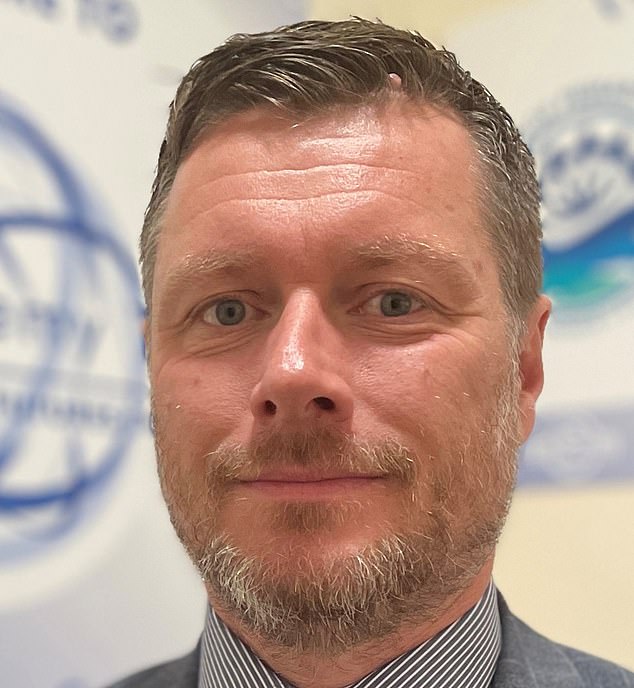 Richard Evans, chief executive of the academy trust, said staff at the organisation’s schools will be faced with the stark choice of heating or teaching this winter

‘And for the secondary schools it’s in the region of £300,000 each, depending on staff numbers.’

Budgets, which were set back in April, did not account for today’s 11.1 per cent level of inflation – the highest it has been in 41 years.

The hike comes as teachers were given a pay rise by the Government – cash which will need to be found by schools who are already struggling with shrinking bank balances.

‘There is little scope to make savings – the biggest cost, 85 per cent of our budget, is spent on staffing,’ Mr Evans said.

‘We have a rising number of children with special needs and they have to be supported, so we have to employ more staff so those costs are going up.’

To cut costs, LED lighting has been fitted in all the trust’s buildings, but bills are still rising.

‘I don’t want to be sensationalist but it’s about reducing the time the heating is on, restricting the heating is an option we have to explore,’ the education chief said.

‘We haven’t as a trust decided yet what we have to do. But we might have to ask children to wear their coats in classrooms too, like we did in Covid times.’

The government is expected to announce plans to raise £20billion in tax alongside extensive spending cuts, as part of its Autumn Statement today.

‘I don’t hold out much hope of getting more money. I’m not expecting good news,’ Mr Evans said. 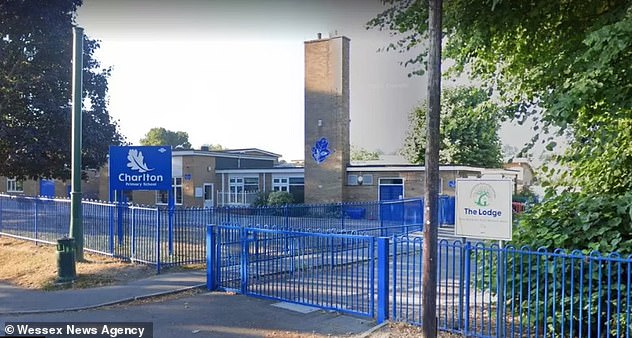 Among the schools faced with potentially choosing between heating and teaching is Charlton Primary School, pictured

The Department for Education previously said it recognises the difficulties and said it is providing £53.8billion in core funding.

The pledge came amid a warning that schools and colleges nationwide face the prospect of making significant cuts just to pay for their energy bills.

A survey last month by the Association of School and College Leaders (ASCL) revealed many head teachers were looking to scale back on the number of teaching and support staff and increasing class sizes in a bid to save cash.

‘I think this is far bleaker than anything we have seen before,’ said general secretary Geoff Barton told the BBC last week.

‘There are people who have been around the block in education who are saying to us, this is devastating I can’t do this job anymore because the impact it’s going to have on children and young people and the quality of education. 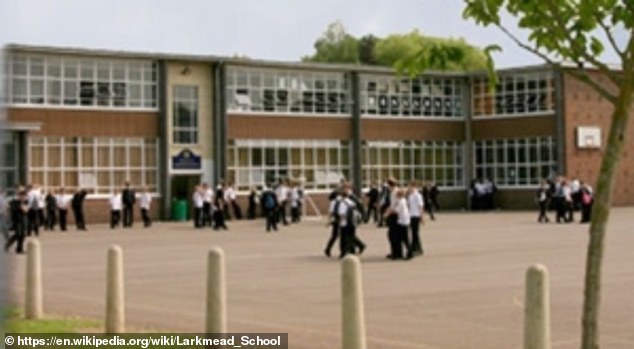 ‘I think we’re at an incredibly critical point. I’ve never seen anything like this in my 32 years in education.’

William Smith, who is in charge of the Greenshaw Learning Trust, which has 24 schools nationwide, warned the pressures facing heads were immense.

‘I know a number are in significant difficulty. We’ve been fortunate in one sense in that we are a larger organisation. We’ve built up fairly significant reserves that have put is in a strong position.

‘To be able to absorb them [costs] as a small trust or school is much more difficult.’

The Department for Education said the £53.8billion in core funding included a cash boost of £4billion for this financial year – a seven per cent increase per pupil.

A spokesperson added: ‘All schools will benefit from the Energy Bill Relief Scheme, reducing how much they need to spend on their energy and giving them greater certainty over their budgets over the winter months.

‘We are also providing schools with tools and information to help get the best value for money from their resources.’