COULD this tiny hut be a secret hideout for aliens on the moon?

China's space agency has dubbed it the "mysterious house" after spotting the cube on the far side of the lunar surface. 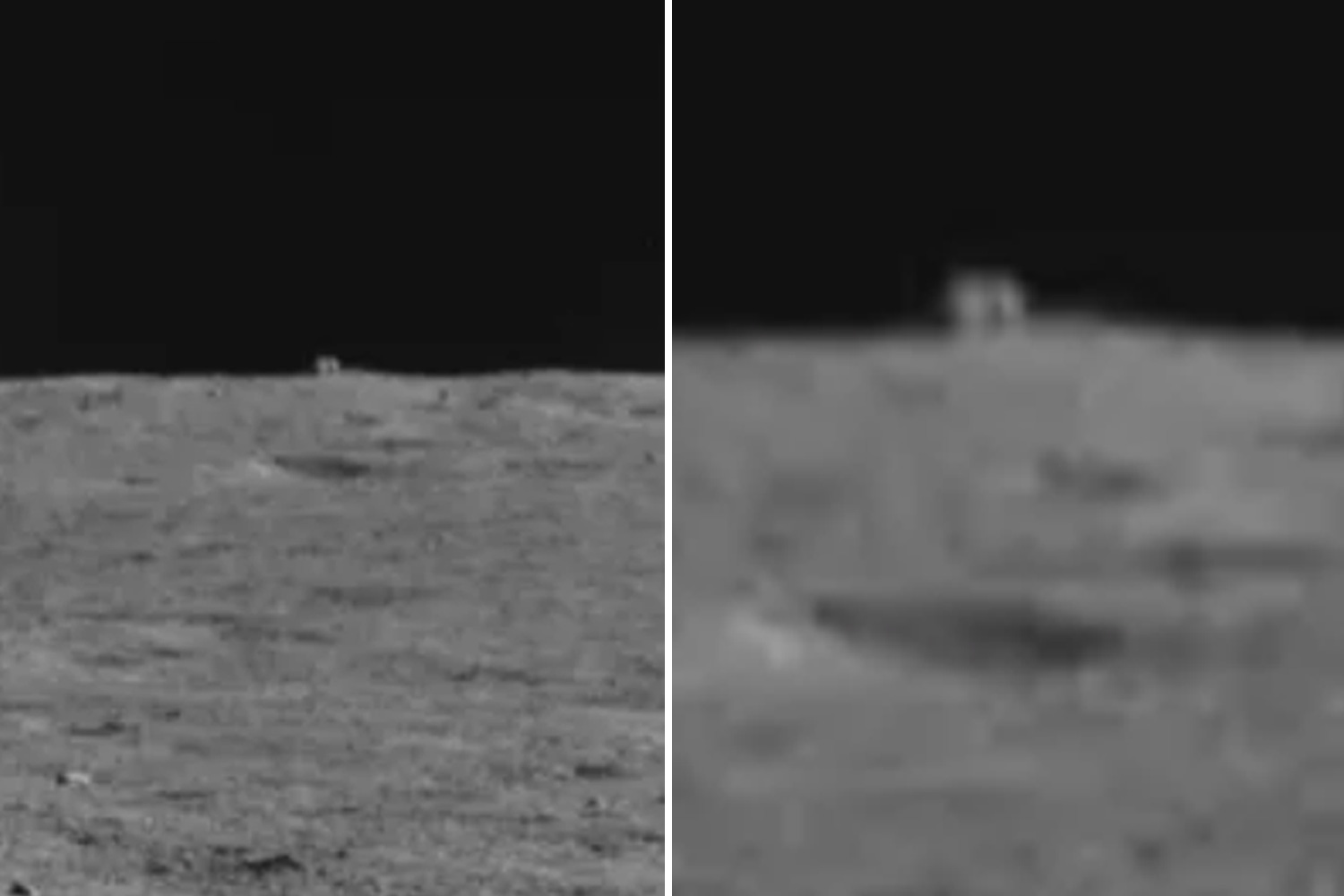 Experts are now planning to make their way to the hut to see whether anything lurks inside, using their Yutu-2 lunar rover.

Some think the odd box shape could be an alien crash site.

But we'll have to wait two or three months before we know for sure, according to Our Space, a site linked to the China National Space Administration (CNSA).

They say the weird object is roughly 80 metres away.

"This object pierced through the winding of the skyline, like a 'mysterious hut' that appeared out of thin air," the site said.

"There was a large 'baby' impact crater beside it.

"Was it a home built by aliens after the crash landing? Or is it the pioneer spacecraft of the predecessors to explore the moon?"

MONSTER ON THE STREETS

Chilling moment rapist carries woman along the streets before attack

The internet is already buzzing with theories supporting the idea that it could be a sign of extra terrestrials.

But sadly it is more likely something pretty ordinary… rock.

Space nerds say it is probably just a large boulder that has been excavated by an impact event.

"So yeah, it's not an obelisk or aliens, but certainly something to check out, and hard to discern much from the image," said space journalist Andrew Jones.

It made history as the first ever soft landing on the far side of the moon on January 3, 2019, providing scientists with a rare opportunity to unlock the rock's hidden secrets. 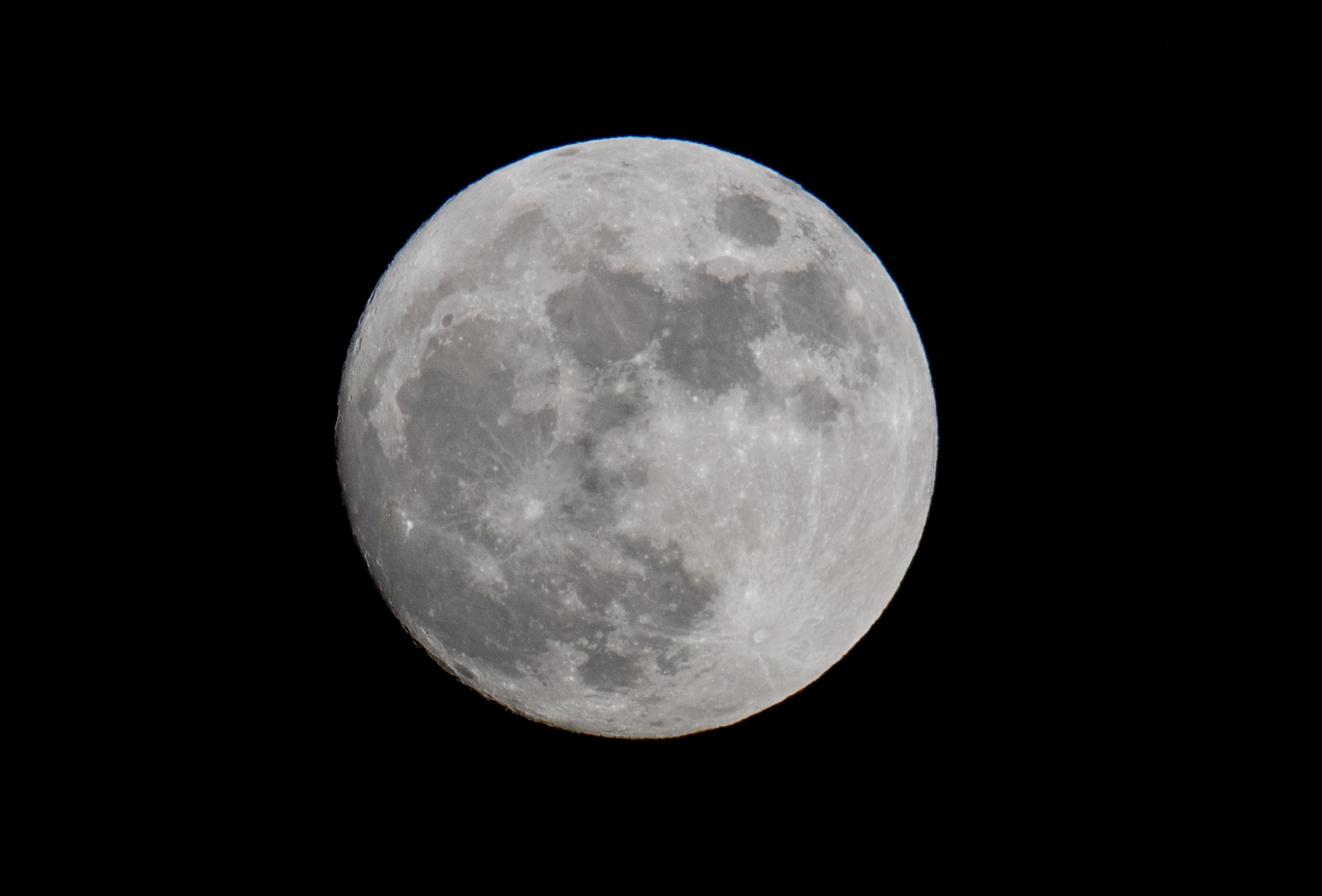 In other news, the sun was recently completely covered by the moon in an amazing solar eclipse – though it was only properly visible over Antarctica.

Meanwhile, Nasa has warned that a ‘potentially hazardous’ 1,000ft asteroid will enter Earth's orbit over the weekend.

Earth has already had a close call with another asteroid, called 1998 SD9, in October.

We pay for your stories! Do you have a story for The Sun Online Tech & Science team? Email us at [email protected]