A CRACK cocaine addict fatally bashed, garroted and burnt his alleged abuser who he claimed was a “nonce”, a court was told. 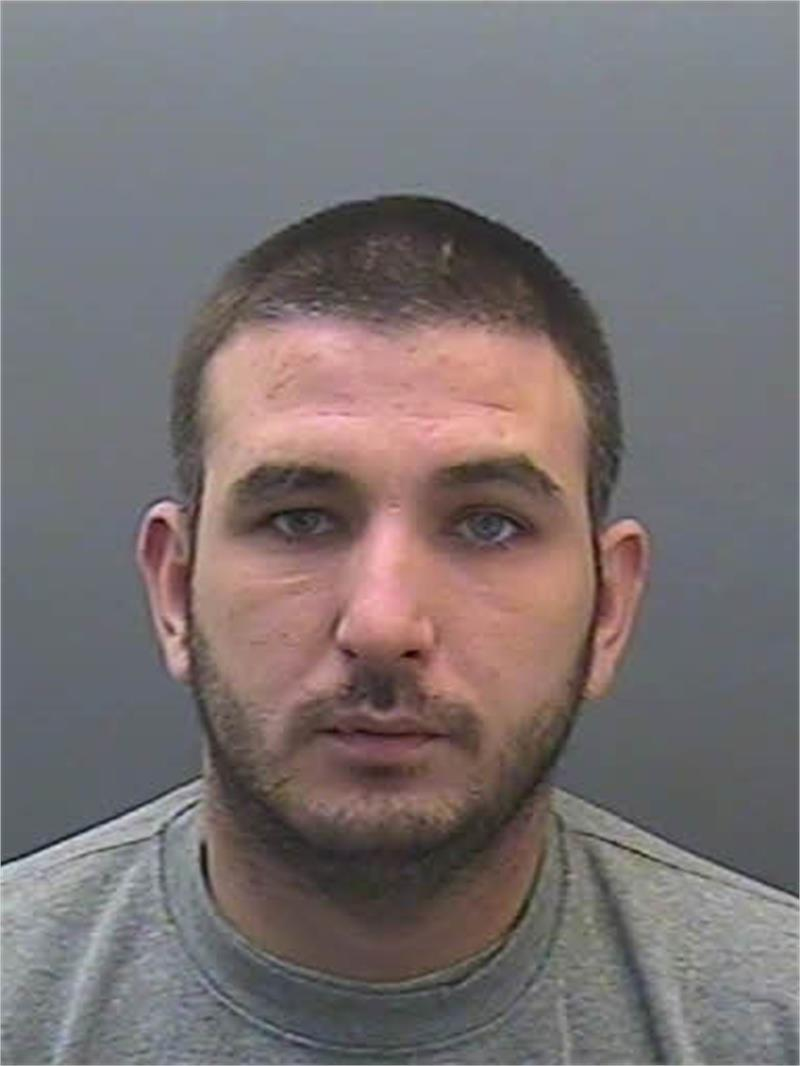 Finch had gone to Mr Pearce's caravan at a haulage yard on January 8 this year with "murder in mind", a court heard.

Exeter Crown Court was told that he struck Mr Pearce three times over his head with a pickaxe handle, before strangling him with a plastic cable tie, reports Devon Live.

He then set light to his caravan in the Newton Poppleford based scrap yard, with his victim inside.

Finch had gone to the caravan to escape drug dealers who wanted debts settled for supplying him with crack cocaine.

After smoking large amounts of the drug, he attacked Mr Pearce, smashing in his skull, the court was told.

At one stage he called his sister, Ronnie Smith, who could hear the injured scrap dealer screaming out "help me, help me"' in the background.

Finch, of Brixham in Devon, told her: "He's not dead, but he soon will be."

Placing a cable tie around Mr Pearce's neck, Finch – in his words – "zipped it tight", the court was told.

Devon Live reports that he was garroted so violently that a cartilage in his neck was snapped.

A post mortem showed he had been smashed at least twice with a claw hammer on his head, and his cheek.

His badly burnt remains were discovered in the gutted caravan. 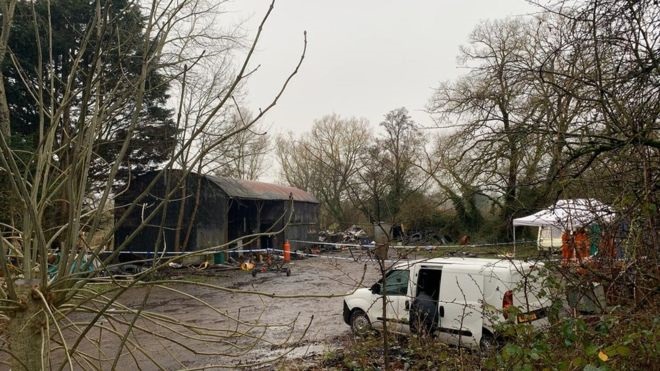 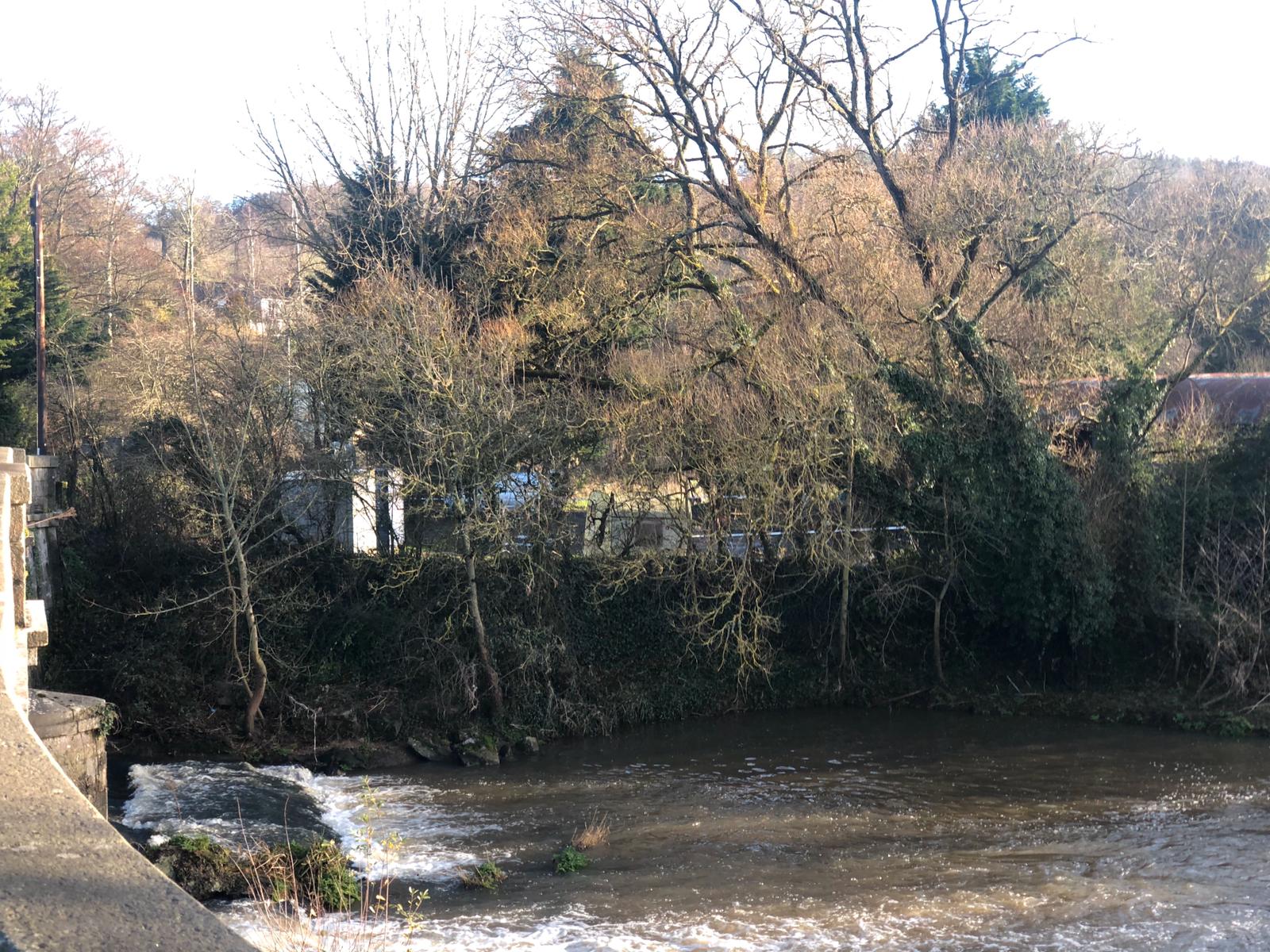 The only part of his body not burned in the deliberately lit fire was the part of his neck still wrapped in the cable tie.

Mr Sean Brunton, QC, prosecuting, told a trial that Mr Pearce was a loner and eccentric who lived a "pretty grubby existence" at his scrapyard.

He said: "Finch attacked him with an object like a claw hammer and struck him at least three times to the head; twice to the top of the head and once to the eye socket.

"He placed a plastic cable tie around his neck and ultimately suffocated him.

"As Mr Pearce lay dying, or more probably when he had just expired, Finch set fire to the caravan and incinerated the body.

"He then left the scene and walked across country to Exmouth."

His sister called the emergency services after Finch called her to confirm: "I've killed him."

After fleeing the murder scene to a pal's house in Exmouth, Finch told him he'd killed someone with a claw hammer, adding, "I caved his head in,", the court was told.

Mr Brunton added: "He said he had done it because he was a 'nonce'.

"In other words he killed Mr Pearce deliberately because he knew, or claimed, or believed he was some sort of child abuser."

The trial heard the murder was retribution for alleged abuse the killer suffered at his victim's hand as a 12-year-old child – but these were never proven.

After the murder, Finch said to police: "I've done you a favour, I've killed a paedophile." 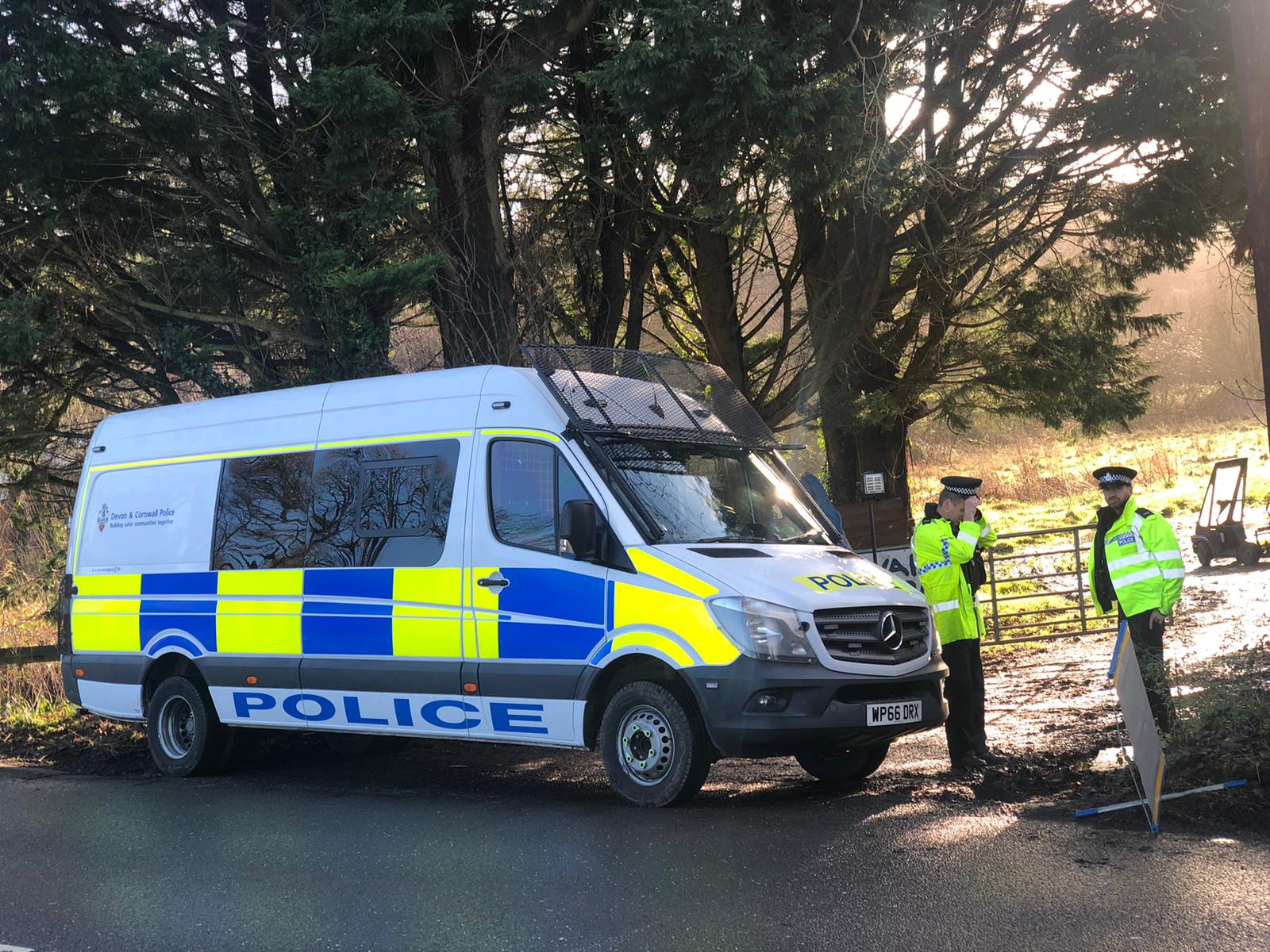 Sentencing Finch at Plymouth Crown Court on Wednesday, Judge Peter Johnson said he was "satisfied" that Finch had been abused by Mr Pearce as a child, "but to what degree is unclear".

Judge Johnson said Finch tried to destroy evidence after the murder by setting light to the caravan, which was burned to the ground.

He told the defendant he had told "lie after lie" to police and the jury.

The judge added: "The account you gave them was a carefully contrived construction of lies designed to minimise the price you would have to pay for this dreadful deed."

While he found the accusation of abuse credible, the judge noted Mr Pearce, whose family had described as being "no saint" but having "a heart of gold", was not able to respond to the allegations.

Finch had admitted manslaughter on the ground of diminished responsibility but denied murder.

He was found guilty by a jury at Exeter Crown Court earlier this month.

Adam Vaitalingam, QC, defending, asked the judge to take into account the childhood abuse which formed the background to the killing and Finch's history of mental illness and substance abuse.

Jailing him for life, Finch was told he must serve at least 22 years for the murder of Mr Pearce.

Speaking after the case, the victim's family released a statement, which thanked the prosecution, and said: "We are pleased with the outcome and justice has prevailed.

"We feel this verdict is the right outcome and this now represents closure for us and it means we can now move on."

"This was a brutal attack on Mr Pearce by someone he knew and had allowed into his home.

"I hope this result provides some sense of closure for his family who have conducted themselves throughout the trial with dignity and restraint."