Reputed Colombo crime boss arrested with 11 other mobsters as feds take down one of the famed five families in fraud, corruption raid

The reputed boss of the Colombo crime family and his top henchman were among 12 alleged mobsters arrested in an early-morning raid Tuesday over fraud and corruption, federal officials said.

Andrew Russo, 85, and his underboss, Benjamin Castellazzo, were scooped up with seven other members of the Colombo crime family – the youngest of five families said to control organized crime in New York City, a U.S. attorney spokesperson said.

The feds also arrested a soldier for the Bonanno family, another of the five families, as well as two other unidentified men, the spokesperson also revealed. 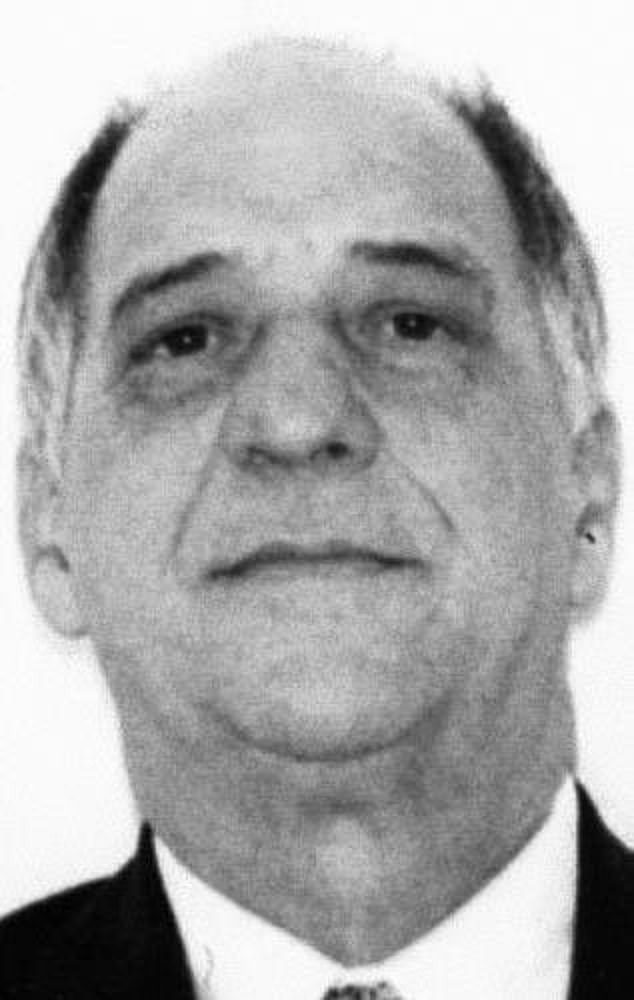 Reputed boss of the Colombo crime family Andrew ‘Mush’ Russo, 85, was arrested in an early-morning raid Tuesday over fraud and corruption 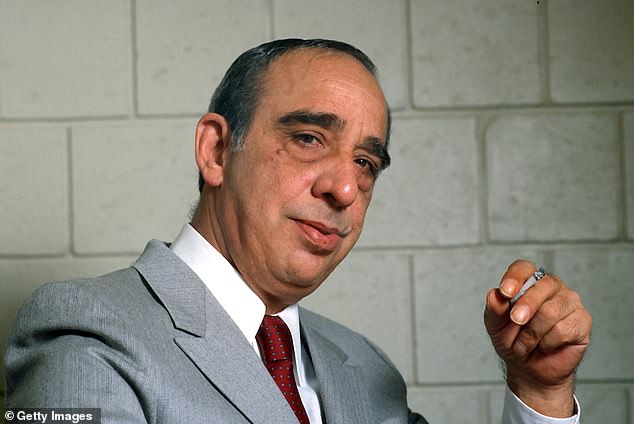 They are expected to be taken to federal court in Brooklyn and will appear before a judge later Tuesday on the healthcare fraud counts.

Russo, known as Mush, is a cousin of infamous Colombo family boss Carmine Persico and first rose to prominence in the family when he was promoted to acting underboss from 1973–1975.

In November 1986, Russo was sentenced to 14 years, he was released on July 29, 1994 under special parole conditions, upon his release he was named street boss when Alphonse Persico (Carmine’s son), was named acting boss.

In August 1999, Russo was convicted of jury tampering and sentenced to 57 months, he was also sentenced to 123 months for both parole violation and his involvement in a racketeering case of a Long Island carting company.