A student wounded twice in the leg during a Colorado school shooting this week spoke out on Friday, explaining how he and two friends stood up to one of the two gunmen who burst into their classroom.

Joshua Jones, 18, said on “Good Morning America” that he never thought about how he would react in a school shooting until he was confronted by the harrowing circumstances on Tuesday at the Highlands Ranch STEM School in a suburb of Denver.

“When it actually happened, I had to make that decision that nobody should really ever have make, which was run toward the gunman or run away from him. I chose to run towards him,” Jones told ABC News chief anchor George Stephanopoulos. 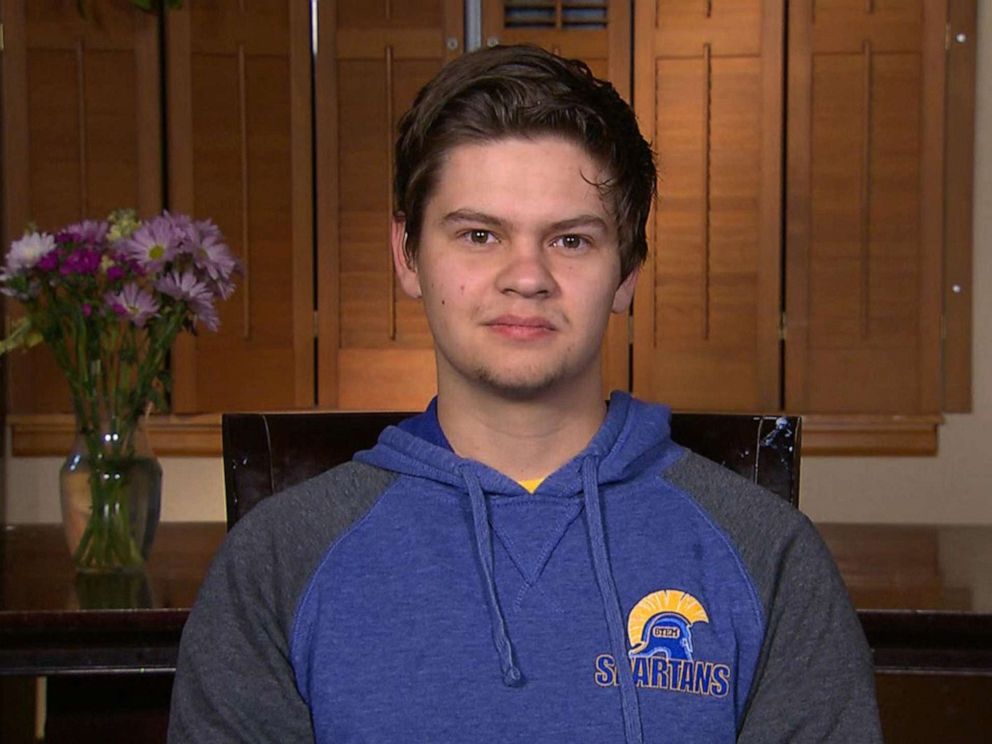 Just before 2 p.m. local time on Tuesday, a pair of alleged gunmen, both students at the school, opened fire. When one of the alleged gunmen, Devon Erickson, entered Jones’ classroom, student Kendrick Castillo didn’t hesitate to fight back, Jones said.

Jones said he saw Castillo and classmate Brendan Bialy immediately go after the gunman to save others and his instincts kicked in to help.

“I saw the gunman come in the room brandishing a weapon and saying, ‘Nobody move,'” Jones said. “And then I saw Kendrick and Brendan get up and, you know, I was right there with them. We rushed him. Kendrick pushed him against the wall. Me and Brendan grabbed him and threw him to the ground. I stayed on top of him while Brendan went off and tried to help Kendrick. Then the police arrived soon after and it was harrowing but we got out of there.” 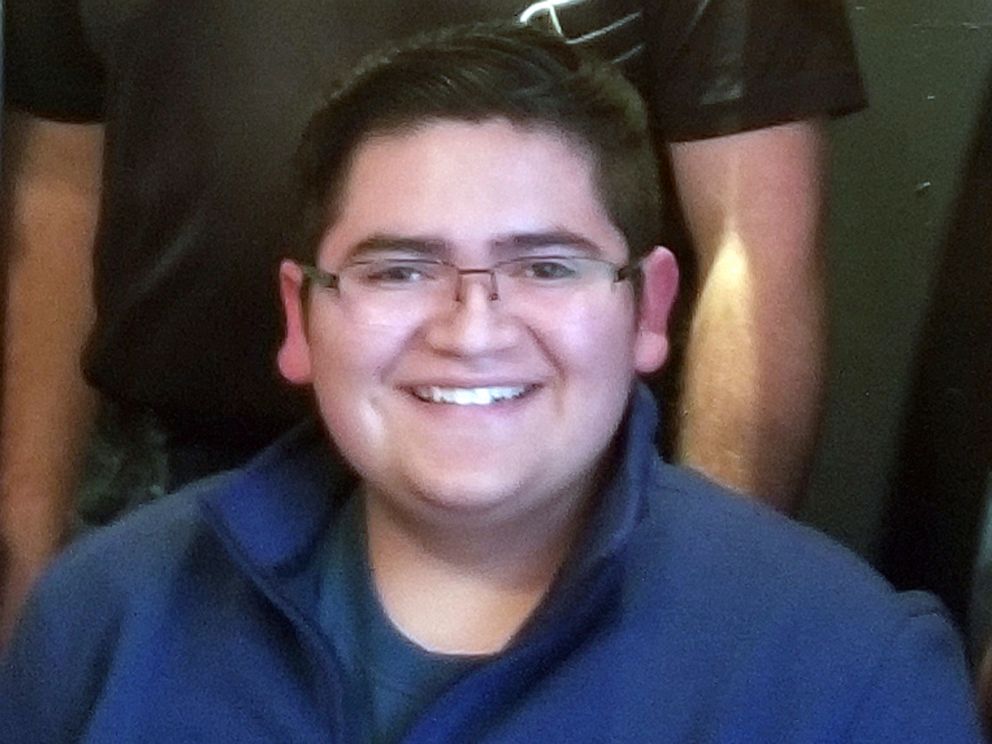 Castillo, 18, who dreamed of going to college and becoming a mechanical engineer, was killed in the shooting and eight other students, including Jones, were wounded.

Jones was shot twice in his left leg during the confrontation.

“It was instinct after about the half second … because I wasn’t sure what was truly happening. It was confusing,” he said of making the decision to fight instead of flee. “You know, you never expect that to happen at your school. So when it does it’s confusing and scary but then you go for it.” 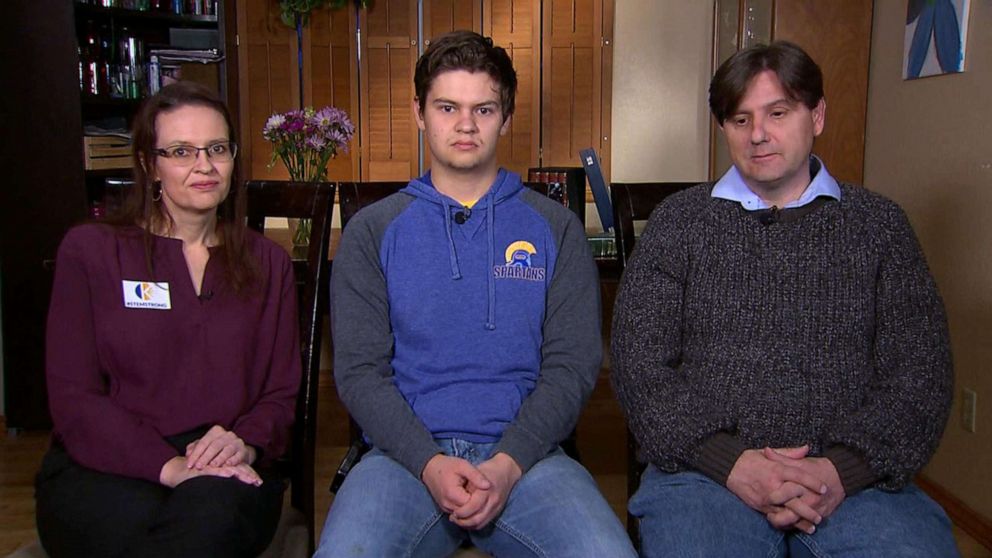 Erickson, 18, is in jail and facing charges of murder and attempted murder. His alleged accomplice, a juvenile, has not been identified as prosecutors decide whether to charge him as an adult.

Investigators have yet to say what allegedly motivated the shooting.

Jones said he was not surprised to see Castillo leading the charge.

“Kendrick was a kind person,” Jones said. “He always had a kind word for someone. He loved his car, he loved his parents. It was evident that if you talked to him that he would, you know, help you out if you ever needed it. He was just a lovely person. He had so many plans for the future, too.” 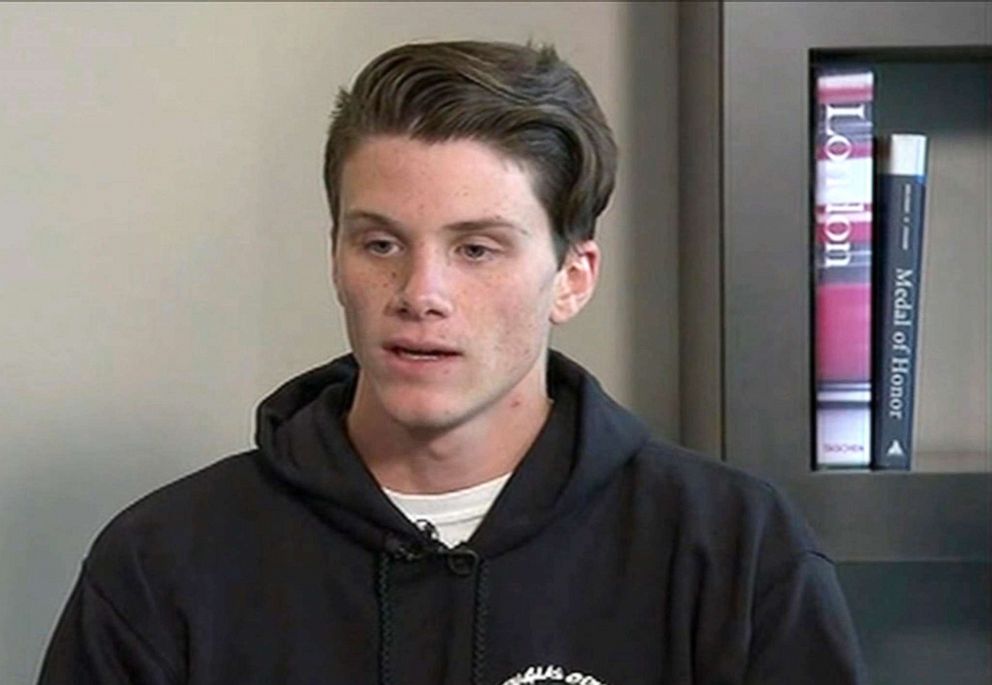 Jones parents, Lorie and David Jones, said they are thankful their son survived but are heartbroken for Castillo’s parents.

David Jones said he was proud of his son for making what he considered the “right decision.”

“He may have even saved his own sister’s life. She also attends that same school,” Jones said on “GMA.”

He went on, “Kendrick … it’s horrible for his parents. I’m glad that my son came home. I feel so bad for them that theirs didn’t. Everybody here loses and I’m glad that our loss is not as great as others.”