A COMEDIAN'S chilling post about death that he posted just one week before his passing has been unveiled.

Cops confirmed Derrion "Dmuney" Childs, 21, died in Memphis, Tennessee on November 23 after they responded to a shooting. 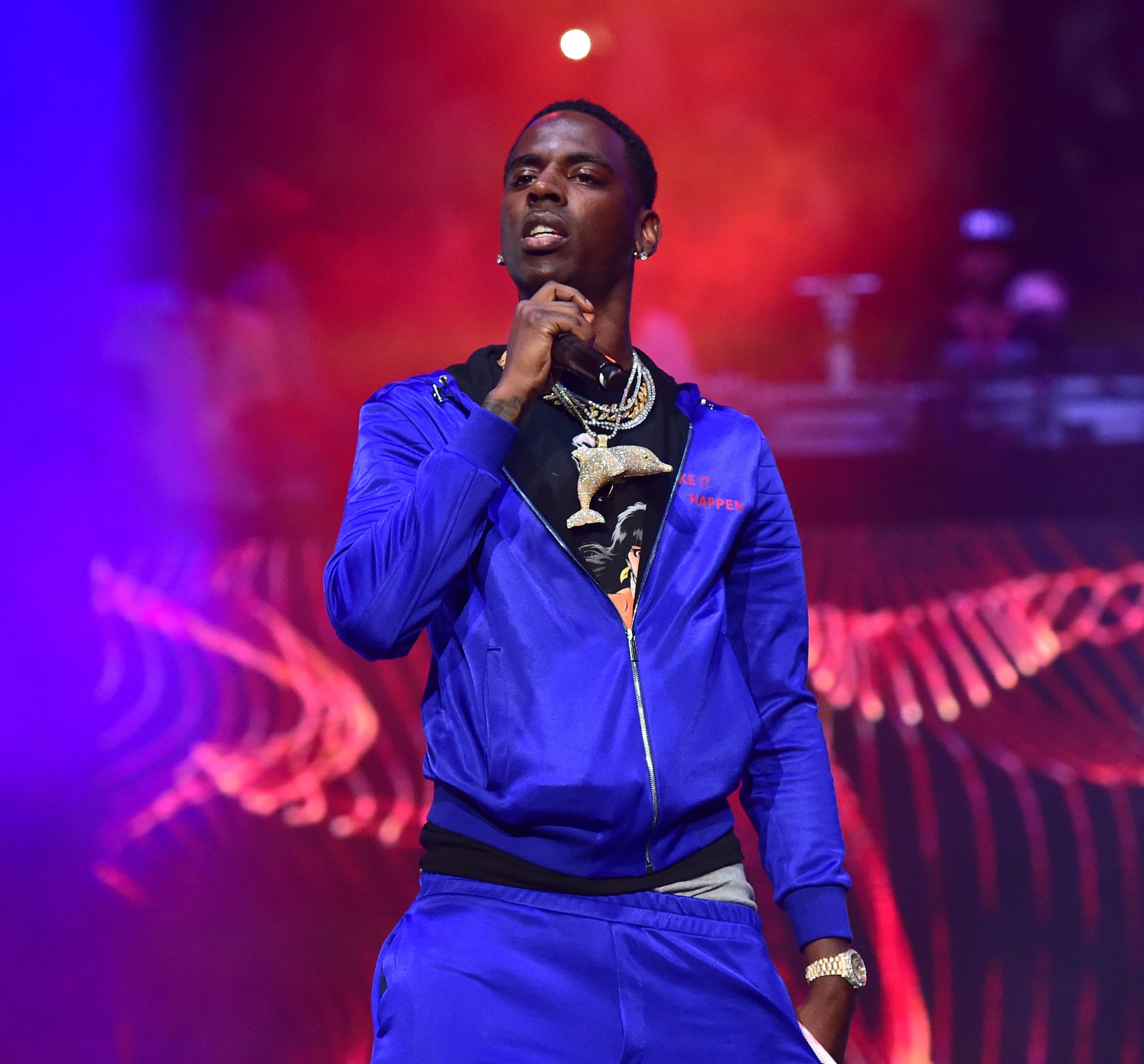 The upcoming star was killed after he joked about rapper Young Dolph's tragic death, which happened earlier this month.

In a post just one day after Dolph passed, Childs said: "If the news don't post me as a Memphis legend when I die then they HATEDDDDD," he wrote, accompanied by a heart emoji.

Shortly after the news of Dolph's death hit the internet, Derrion 'DMuney' Childs wrote on Facebook: "MANEEEE THEM FOLKS JUST KILLED YOUNG DOLPH I LOVE MEMPHIS CUH WE SO GANGSTA," with laughing emojis.

"MANE CUHH IF YEEN FROM MEMPHIS OR IF YEEN THE POLICE JUST QUIT TRYNA SOLVE YOUNG DOLPH MURDER," he continued.

"THESE FOLKS DONE CAME & LOCKED MY GMA UP."

Cops found three victims as they responded to a shooting on November 23.

Childs was killed, while a woman suffered non-critical injuries, and a man was uninjured, according to cops.

No information has yet been given about the suspects and no arrests have been made, police told The Sun. The investigation is still ongoing.

A woman, who claims to be a friend of the comic, wrote on Facebook: "Damn ts hurt like a mf , my dawg … damn mane damn I’m hurt … I’m speechless ts f***ed up🥺😪😩 Derrion Dmuney Childs rest in love and peace baby😭."

Another woman who claims to be Childs' cousin wrote: "I'm just hearing my lil cuz was killed this morning when is this madness gone end. Keep my family in y'all prayer. Derrion Dmuney Childs R.I.H.Cuzz."

Dolph, whose real name is Adolph Robert Thornton Jr, 36, was gunned down at Makeda's Cookies in Tennessee on November 17.

Maurice Hill, the owner of the shop where the shooting happened, told FOX13 his employees said Dolph walked into the store to buy cookies.

The owner then claimed that someone drove up and shot and killed the rapper at roughly 1pm. He also told WREG that the star was hit while he was buying cookies

One of the men was wearing a hat, while the other had his hood up.

The pair are also holding weapons – one appearing to be a pistol and the other a Draco AK-47.

Eagle-eyed fans spotted the front of Young Dolph's car behind the two men.

Footage exclusively obtained by The Sun appears to show Dolph's arm hanging out one of the store's broken windows.

The source, who wishes to remain anonymous and first shared the 44-second footage on Twitter, said the video was taken just moments before the rapper's body was removed from the scene.

"I was just standing out here just seeing this s**t."

Moments later, police are seen urging onlookers to back up.

The camera then zooms in on where the arm was seen hanging out the window, only to show authorities had moved it.

"I [have] never seen no s**t like this. Oh my God. … They said that's Dolph," the person talking says before the video clip concludes.

Speaking exclusively to The Sun, the anonymous witness said they heard "approximately 50 gunshots" while at the Shell gas station across the street.

"I was across the street right before the cops, and the news arrived, and screen recorded a live video of Young Dolph's arm hanging out the window," the witness explained.

Meanwhile, an Airway Inn worker, who wished not to be identified, exclusively told The Sun that they were cleaning rooms in a motel across the street from the crime scene when they heard the gun blasts.

"All I heard were gunshots. We were cleaning the rooms, and we locked ourselves inside," he said.

Dolph was related to late rapper Juice WRLD, who passed away following an accidental overdose. 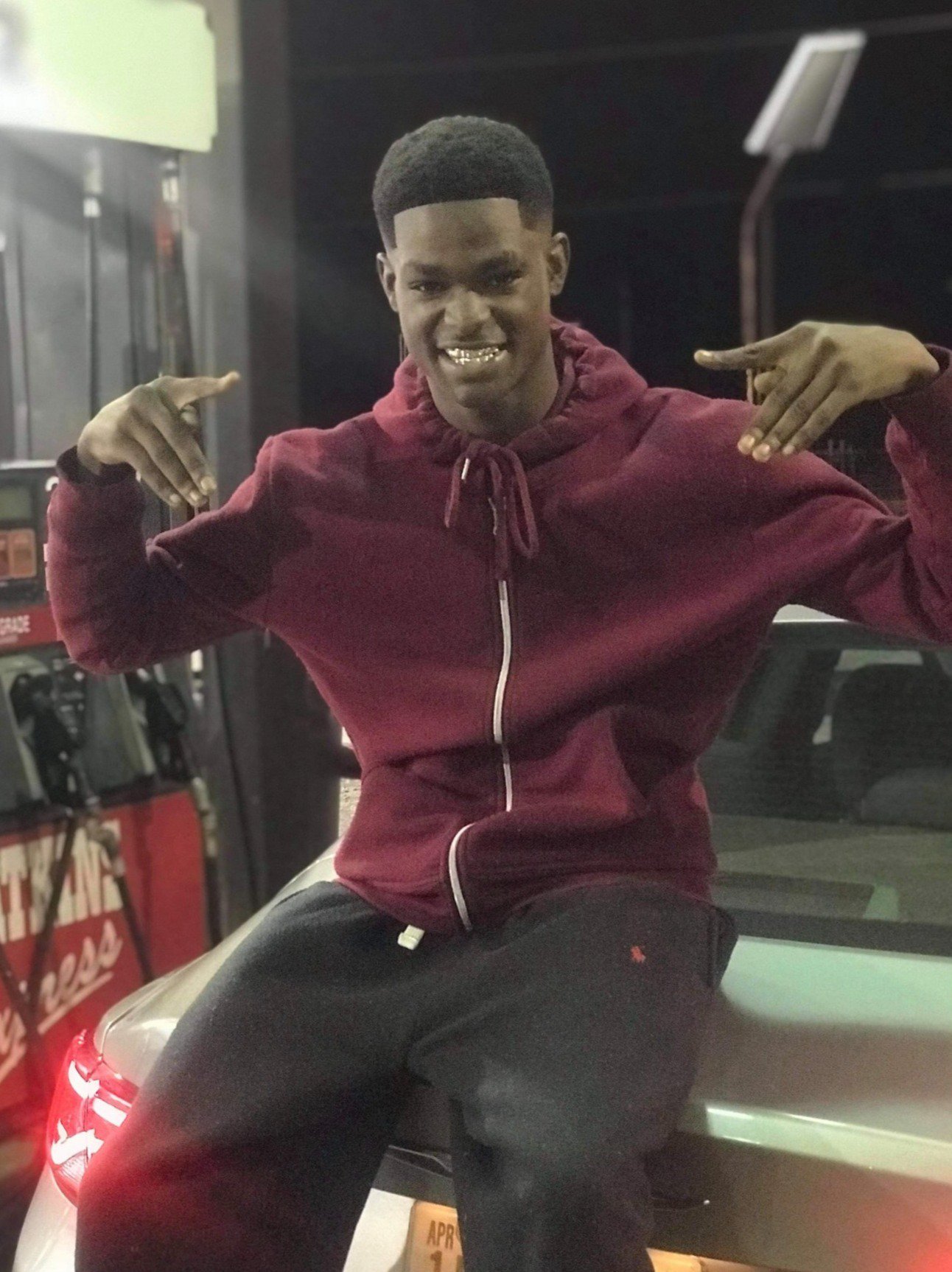