A comedy club in Manchester which launched Peter Kay’s career has been refused a share of the £257million Culture Recovery Fund because it wasn’t deemed ‘culturally significant’.

The Frog and Bucket, on Oldham Street, was denied an Arts Council grant today as 1,385 other venues were given money, according to Culture Secretary Oliver Dowden.

Grants range between £50,000 and £3million but an email sent from Arts Council England, seen by the Manchester Evening News, said it found the venue wasn’t ‘culturally significant’. 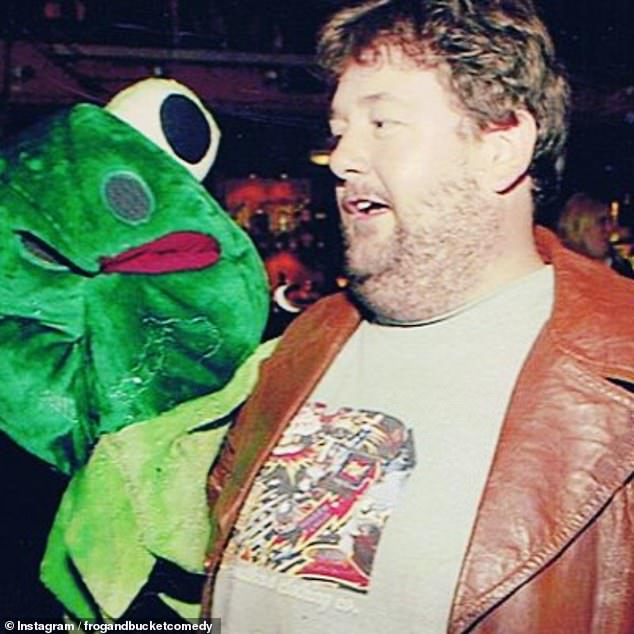 The Frog and Bucket (pictured, Johnny Vegas performing), on Oldham Street, was denied an Arts Council grant today as 1,385 other venues were given money, according to Culture Secretary Oliver Dowden

The venue, which helped to launch the careers of Peter Kay, Caroline Aherne, Johnny Vegas and John Bishop, was one of just a few chosen to host the country’s first live pilot performances after lockdown. 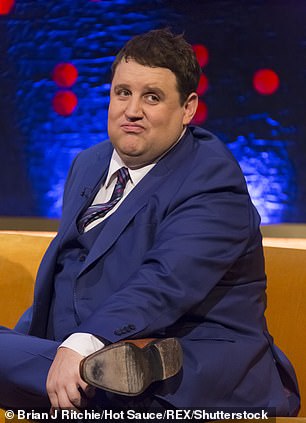 Director Jessica Toomey told the publication she is ‘absolutely devastated’ that the comedy club has been rejected for the grant, and that it feels like ‘two fingers up’ to the northern comedy scene.

She said: ‘The Arts Council have led us to believe we’ll be at reduced capacity until next spring – so we’re losing money by being open.

‘But it was important for us to be open to provide work for comedians and to give the public laughter again.

‘[The funding] would have meant we could retain jobs into next year – I don’t know what it means now. It was everything.

‘That’s the end of the road, there’s no appeal process, there’s nothing else we can apply for.’ 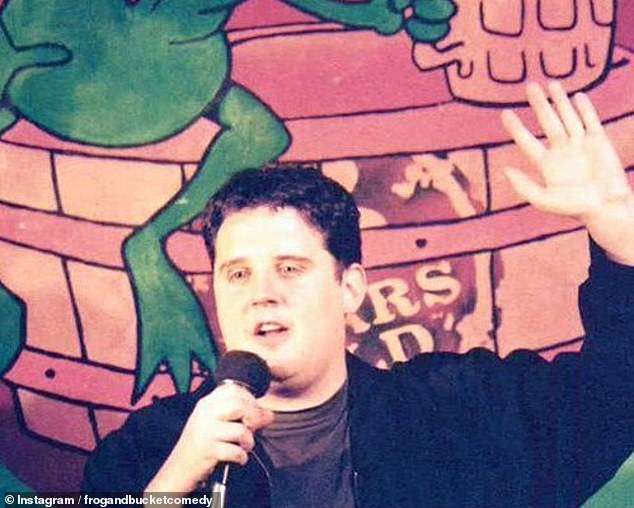 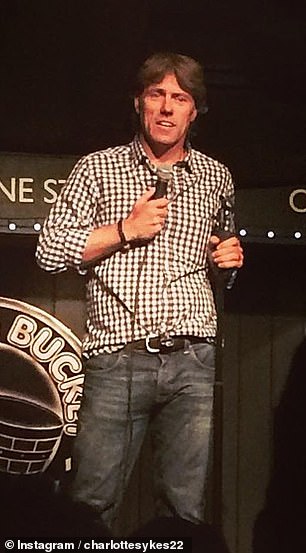 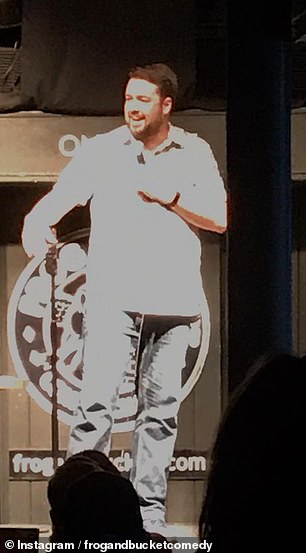 The venue, which helped to launch the careers of Peter Kay, Caroline Aherne, Johnny Vegas and John Bishop, was one of just a few chosen to host the country’s first live pilot performances after lockdown

She added the the rejection email felt like a ‘kick in the teeth’.

It is unclear whether this will affect business at the Frog in Bucket but for the time being they have announced they will stay open and are hosting an event with a Britain’s Got Talent finalist Steve Royle.

From Peter Kay to Caroline Aherne: Tales from the Frog and Bucket

The Frog and Bucket was opened in 1994 by Dave Perkin with a capacity of just 60. A few months after opening it started an amateur comedy night and three years later it moved to its current location on Oldham Street, a former bank, with a larger capacity.

Because the building was reinforced it was left completely undamaged when an IRA bomb exploded in 1996 on the same road.

Just three days after the bombing the club reopened and comedy acts flooded in to show solidarity.

The current manager, Jessica Toomey, is the daughter of Mr Perkin. Although she remembers working for the club from a much younger age. She said: ‘I rememeber the day Day got the keys for the first club, he made me clean it for pocket money.’

Performers like Caroline Aherne, Peter Kay and Johnny Vegas were regulars at the club while they were making their way up through the comedy ranks.

Vegas even returns to the club every now and again to perform. And the club is mentioned by Vegas, Kay and John Bishop in their autobiographies.

Peter Kay even joked: ‘The place used to be roasting all the time. I’m sure Dave Perkin used to turn the heating up full to sell more drink.’

John Bishop’s first ever show was at the club’s amateur night – after he split from his wife and decided to try stand-up comedy.

He wrote: ‘Without the Frog and Bucket, I would not be a professional comedian today. It was a great place for me when I started out and remains just as good.’

And in 2003 Steve Coogan chose to rehearse his material used in BBC3 comedy shows at the club.

To celebrate the club’s 21st anniversary, Perkin erected a plaque to commemorate all those who ‘died’ on its stage – brought down by a heckle or deafening silence.