The funnyman, 51, is believed to have passed away over the weekend, with his agent confirming the sad news on Monday.

A spokesman for Chris Davis Management said: ‘It is with huge sadness we have to announce the passing of our friend and client Phil Butler.

‘Our thoughts are with his friends & family.

‘The world is a poorer place without him.’

Mr Butler was well-known on the comedy circuit and frequently performed corporate gigs.

He was also a popular entertainer on the cruise ships and toured extensively. 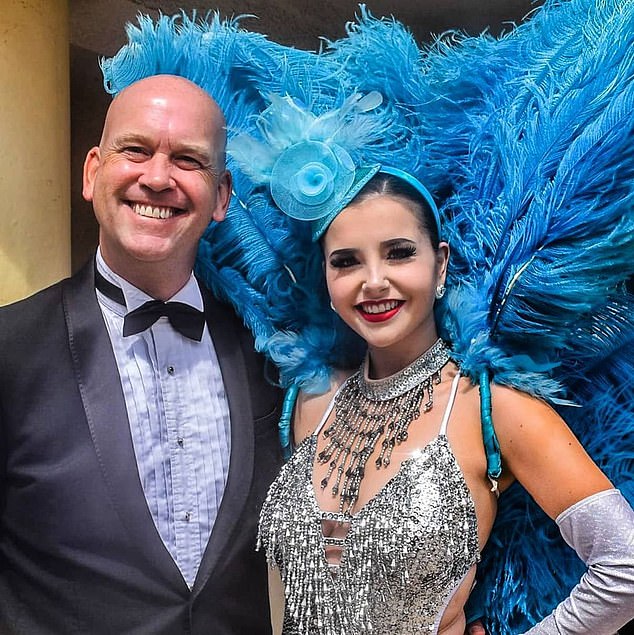 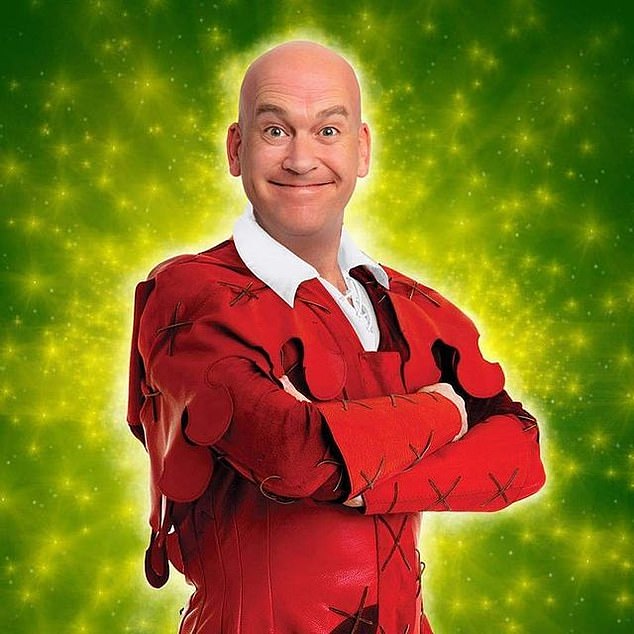 Most recently he had finished a run in Norfolk at the Cromer Pier show, where he appeared every performance.

Mr Butler also was the first comedian to perform for troops on the front line in Afghanistan.

The significance of his visit was recognised as he received the Operational Service Medal.

He also played in pantomime, and wrote for fellow performers including America’s Got Talent winner Paul Zerdin. 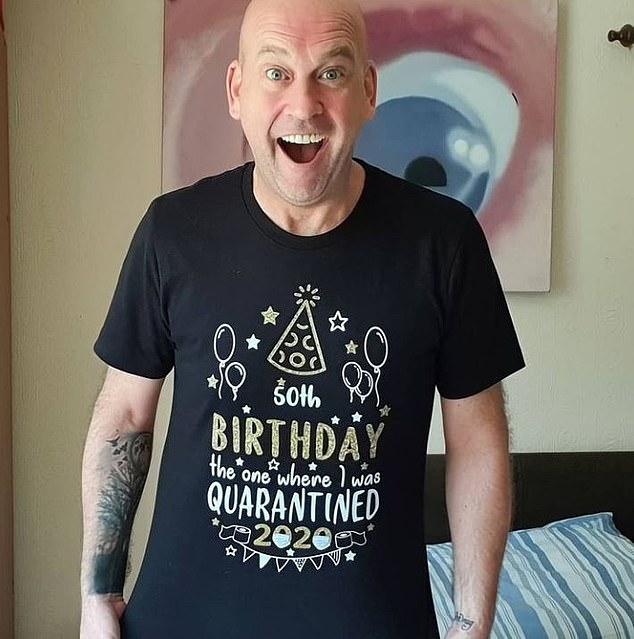 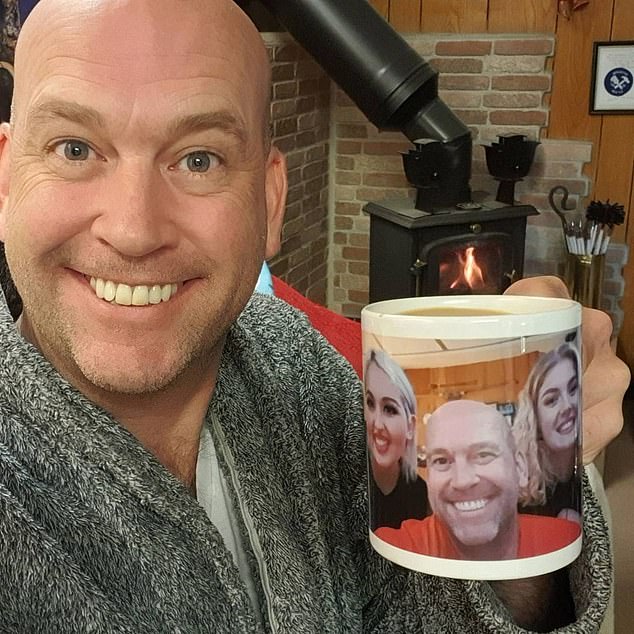 Comedians and celebrities have been quick to pay tribute as the sad news broke.

‘What a terrible shock. We worked together on panto Cinderella and he was a wonderful kind friend.

‘We spent Xmas day and New Year together had a truly fabulous time. I’ll miss you terribly. We had so many great times together.’

According to Chortle, Paul Kerensa wrote: ‘I can’t believe that the wonderful Phil Butler is no longer with us.

‘Always fizzing with energy + joy + comedy comedy comedy. We saw him in panto – my kids howled with laughter.

‘At every stand-up gig, he stole the show. Way too young, one of the best. Thanks for the laughs, Phil.’

Benidorm star Asa Eliott said: Utterly devastated at the news Phil Butler has passed away. One of the funniest people I’ve ever had the privilege of calling my friend.’

Impressionist and Britain’s Got Talent finalist Danny Posthill added: ‘So shocked and saddened at the death of Phil Butler. A great comedian who was such a laugh to be around. Sleep well my friend.’

His cause of death is currently unknown.