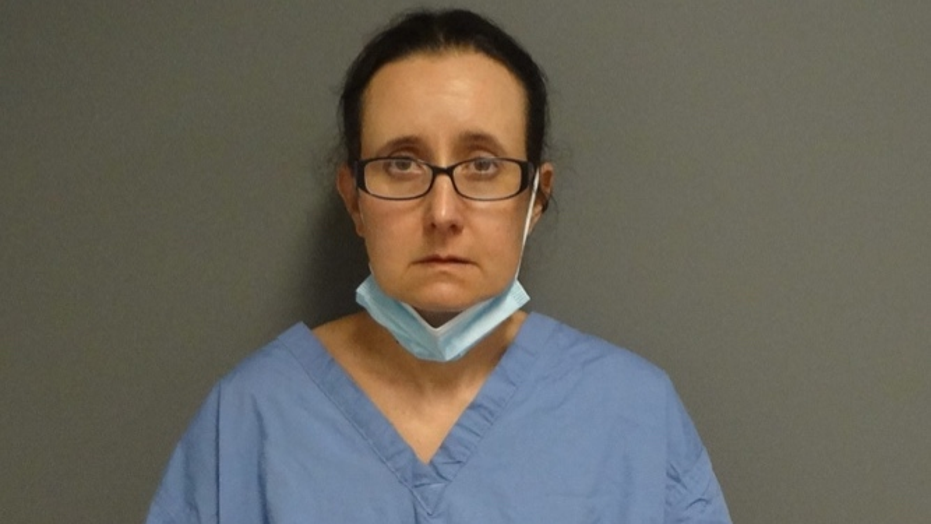 A Connecticut woman called a “great mom” was behind bars after being accused of shooting two of her three children, killing one of them, according to reports.

The violent scene Friday evening shook residents of the small town of Plymouth, it was reported.

The victims were the 15-year-old daughter and 7-year-old son of Naomi Bell, the Hartford Courant reported. Bell's daughter was killed in the shooting. 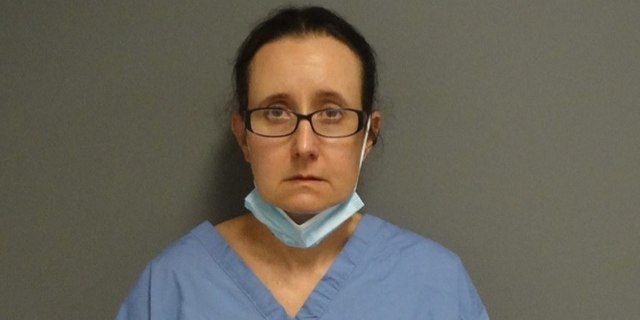 Police who responded to the shooting at the Bell residence arrested Bell, 43, on charges of murder and attempted murder in connection with the incident. She was jailed in lieu of $2.5 million bond.

“They were a great family and she was a great mom,” Victoria Nadolski, a neighbor of Bell's, told WFSB-TV.

“I keep hoping it’s a nightmare and I’ll wake up and it wouldn’t have happened,” she said.

Bell lived with her husband, the two children who were victims of the shooting, and a third child, a boy who attends middle school, according to reports.

The Courant reported that the middle-school child wasn't home at the time of the shooting, but the husband was there.

He was apparently uninjured.