POLICE are hunting three men who fled overseas after a young man was stabbed to death outside a nightclub at his friend’s 30th.

Ricardo Fuller, 24, was knifed in the neck outside the club on Ilford High Road on March 7 2020 – with cops offering a 10,000 reward to find the trio wanted over the bloody attack. 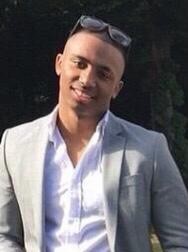 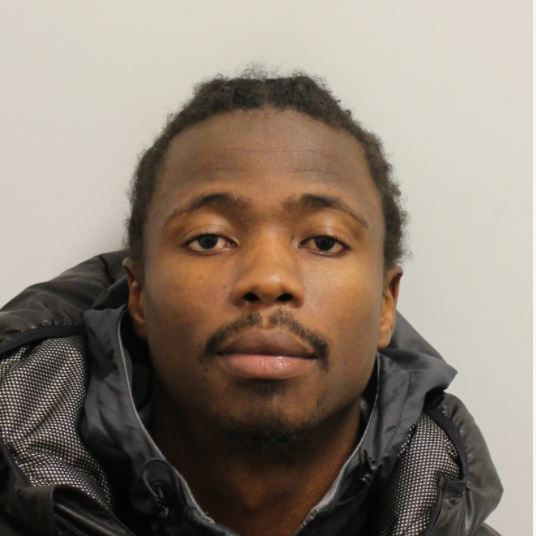 He was taken to an east London hospital for treatment but died there at 11:40am.

Detectives launched a murder investigation and quickly identified five suspects – but enquiries established that the men had fled the country.

Cops have been working with the National Crime Agency (NCA) and Interpol in an effort to locate them ever since.

Now two of the men have returned to the UK and were both arrested, put in front of courts and remanded in custody.

But three suspects remain at large. Edmond Moses Tucker, 29, Ahmed Sesay, 29, and Abubaker Tarawally, 23, are all thought to still be overseas.

And police are offering a £10,000 reward for information that leads to their arrest and conviction.

Detective Chief Inspector Perry Benton, from the Met’s Specialist Crime Command, said: “It is now more than 16 months since Ricardo was so senselessly killed. Each day is one where his loss is felt dearly by his family, friends and loved ones. 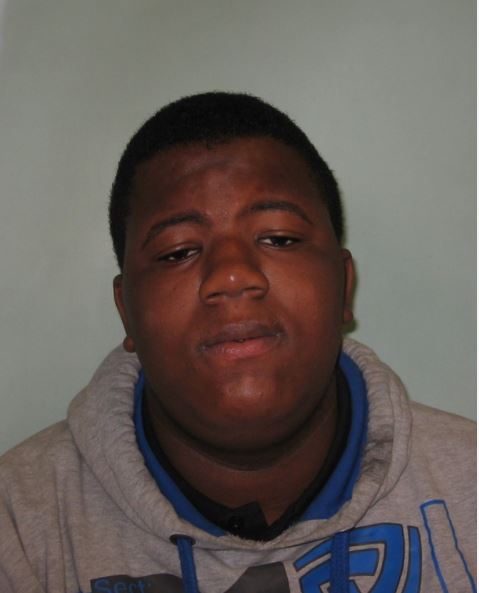 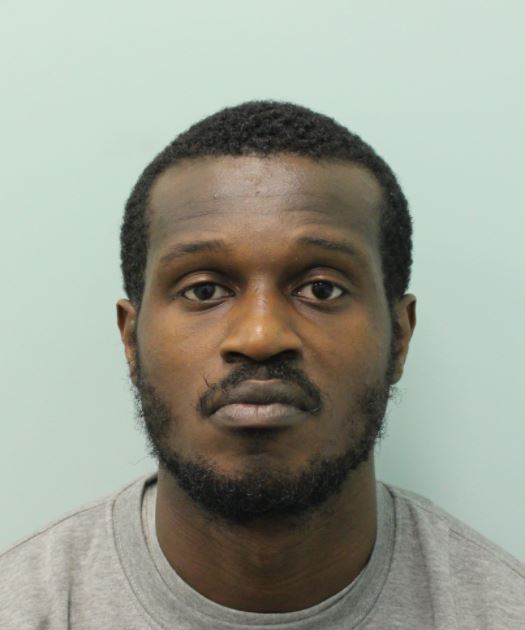 “They are unable to grieve fully and to attempt to come to terms with Ricardo’s death while his killers remain at large.

“My team are working tirelessly, with support from Interpol and the NCA, to find these men and bring them back to the UK to face justice. But our efforts rely in large part on the information we receive from the public.

“We know that these men will still be in contact with family and friends in the UK. There are people in the very community where Ricardo was killed who will know where those responsible are hiding.

“They cannot hide forever and I would urge anyone with information, however insignificant they think it may be, to get in touch with us. Help us get long overdue justice for Ricardo’s family.”

Anyone with any information is asked to call the incident room on 020 8345 1570. If their call is not answered straight away, they should leave a message and an officer will return their call.

Alternatively, information can be given to Crimestoppers, anonymously, on 0800 555 111.