A GLAMOROUS couple who funded a lavish lifestyle at their Surrey mansion with the profits from Britain’s biggest chemsex drug network were today jailed for a total of 26 years. 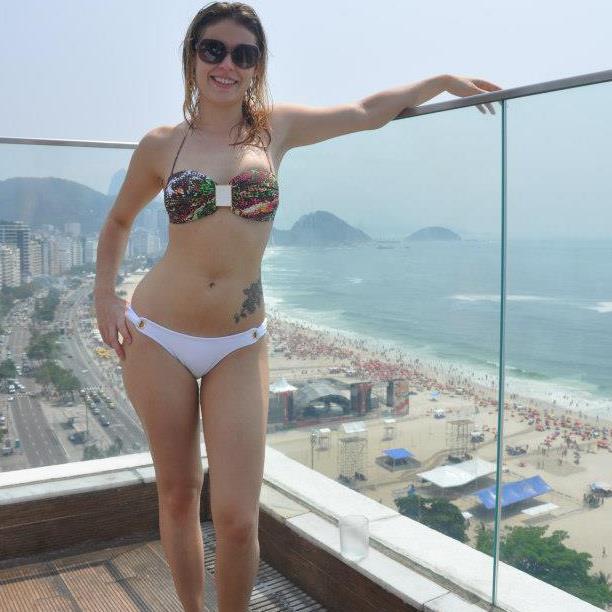 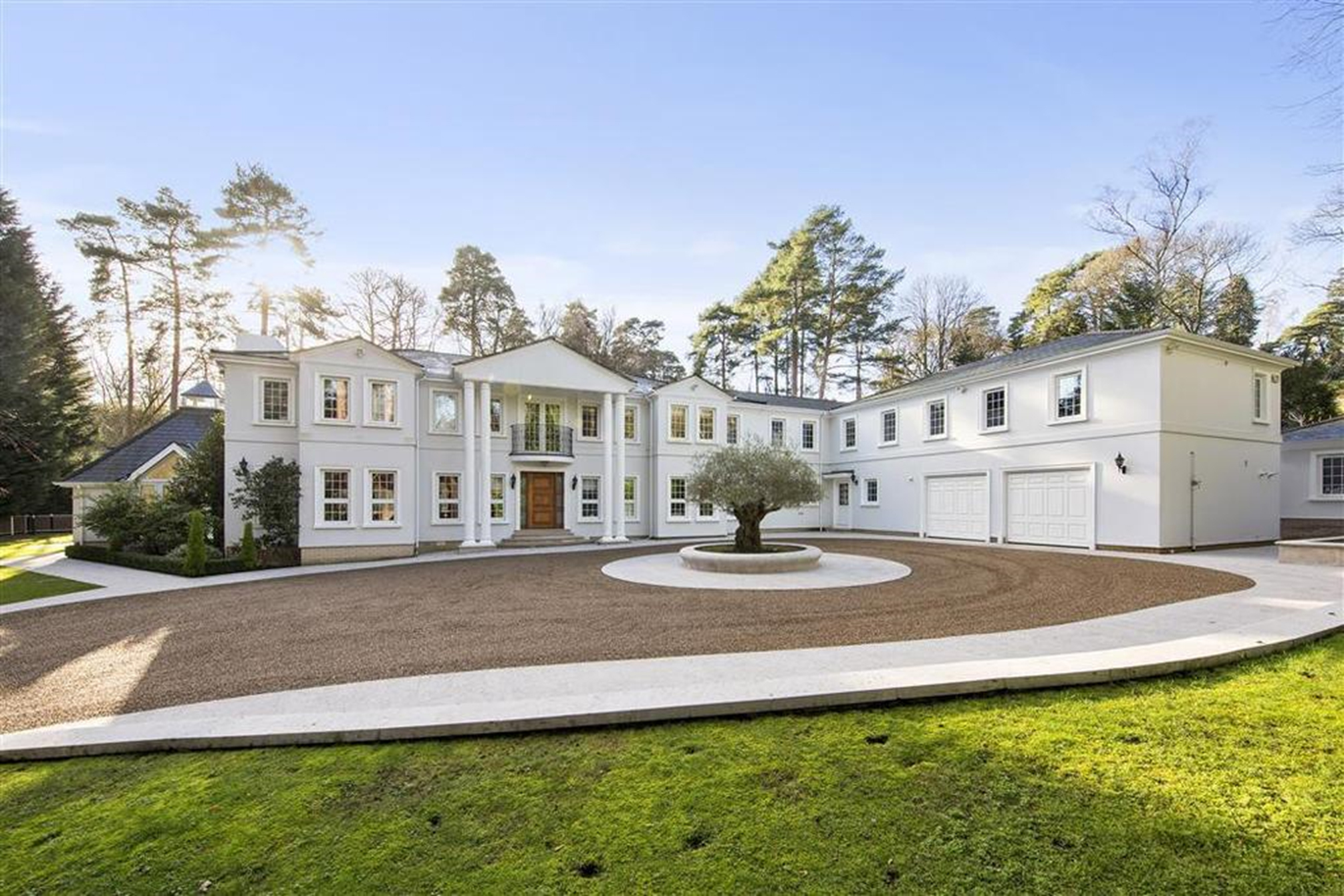 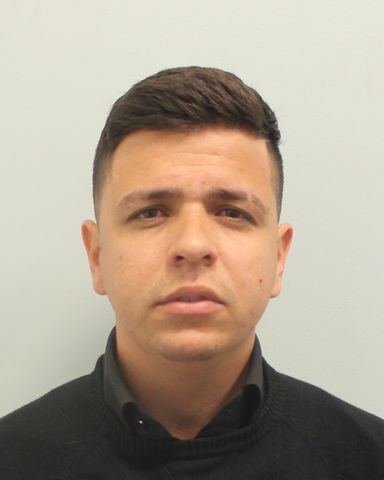 The couple utilised technology to provide a dial-for-drugs delivery service with dozens of moped couriers dubbed the ‘Asphalt Angels,’ who were organised into different WhatsApp groups.

Reis and his chemsex drug queen Miguez oversaw the organised crime network (OCN) through trusted lieutenants and stayed hands-off from the day to day running.

The couple lived in a £12,500-a-month mansion on the exclusive private estate of St George’s Hill in Weybridge, Surrey, a haven for Russian oligarchs, Arab oil tycoons and VIPs.

The private estate has its own security as well as lawn tennis courts and a championship golf course.

Miguez had a Harrods account and blew a fortune shopping in designer stores like Pravda and Louis Vuitton.

After the couple were jailed, the Met’s Detective Constable Gary Smith said: “Their new surroundings at Her Majesty’s Pleasure must have come as a shock to the system.”

Police seized drugs worth more than £3million when they smashed the gang of Brazilian nationals supplying London’s clubland and gay chemsex scene.

More than 2,000 litres of potentially lethal GBL, worth £2.2million and the biggest ever seizure of the drug in the UK, was recovered from a storage facility.

And almost £1million worth of other drugs including crystal meth, cocaine, ecstasy, ketamine, heroin, LSD and cannabis, were also seized.

Reis and Miguez came to Britain in 2014 and used a variety of fake identities while setting up their drug business.

They rented three short-let Airbnb properties at a time, referred to as ‘A,’ ‘B,’ and ‘C,’ which were used as daily bases.

The drugs were moved into the bases in suitcases from self-storage lock-ups around London before being returned each evening after the close of trading.

Drugs were advertised through social media to customers on a daily menu with a price list, and orders were taken and dropped off in Deliveroo style.

A squad of 30 moped riders, all with individual numbers, collected drugs from bases, where they were packaged into sealed grey envelopes.

The £730-a-week drivers dropped off the innocent-looking drugs packages to customers. 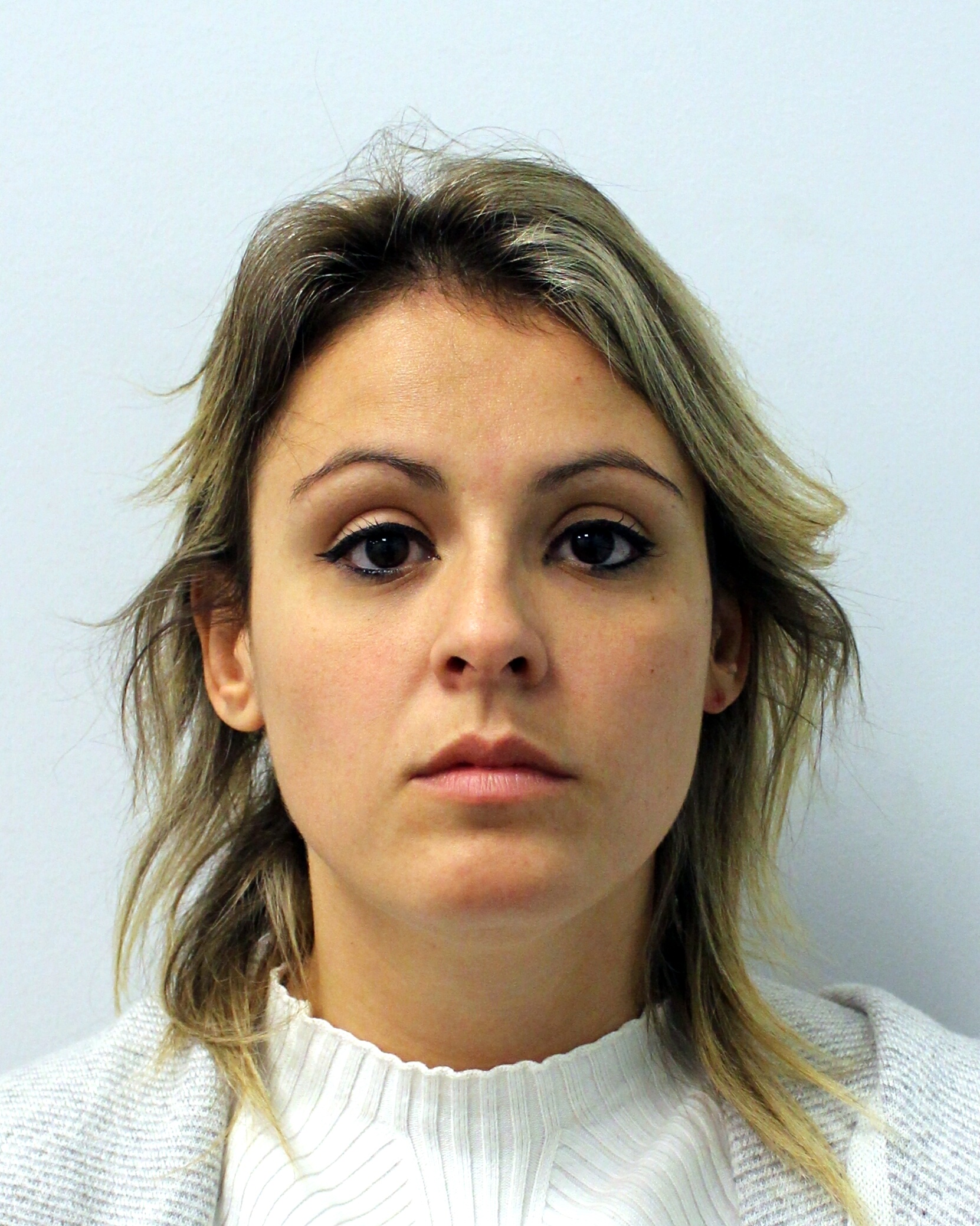 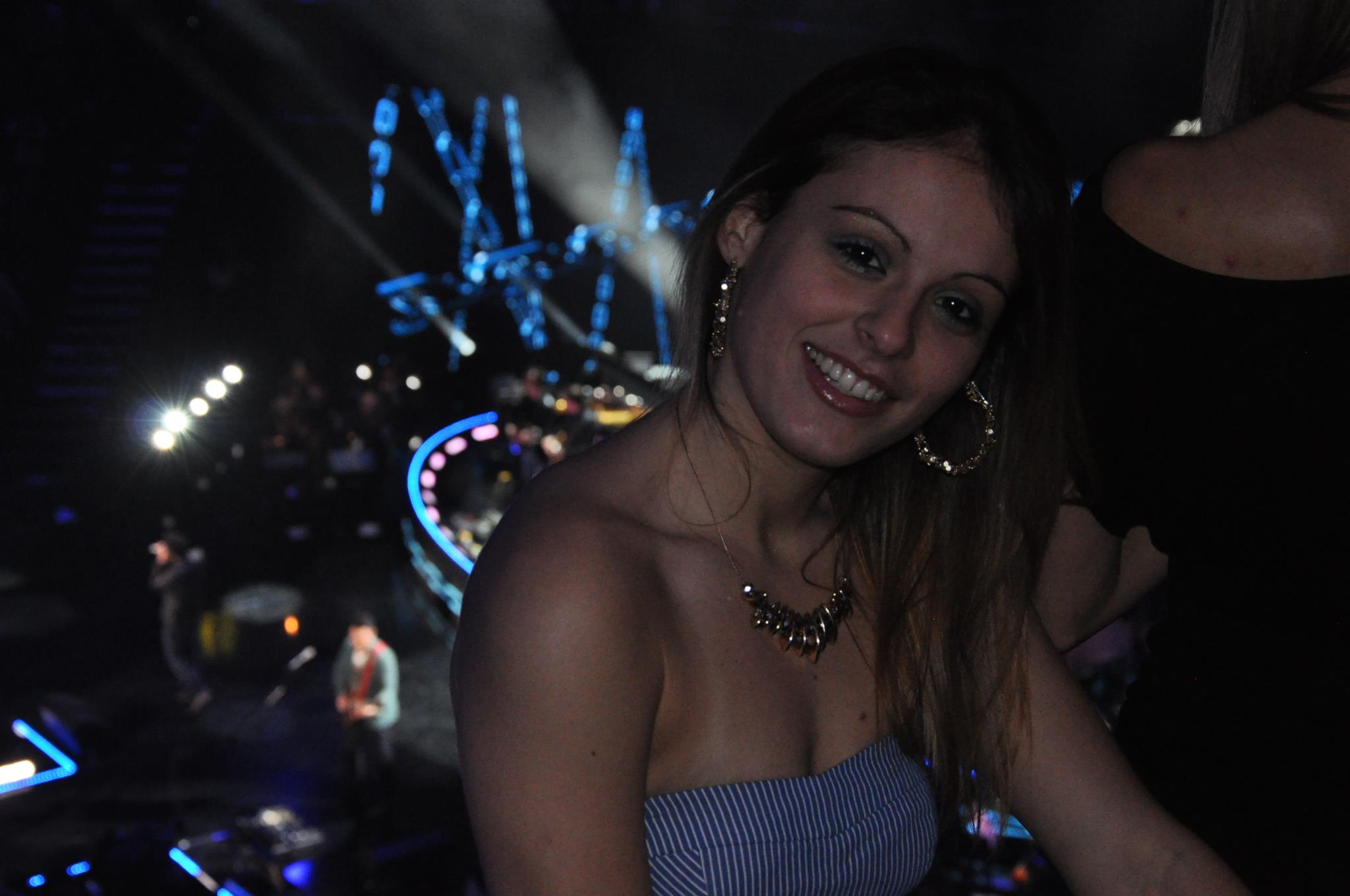 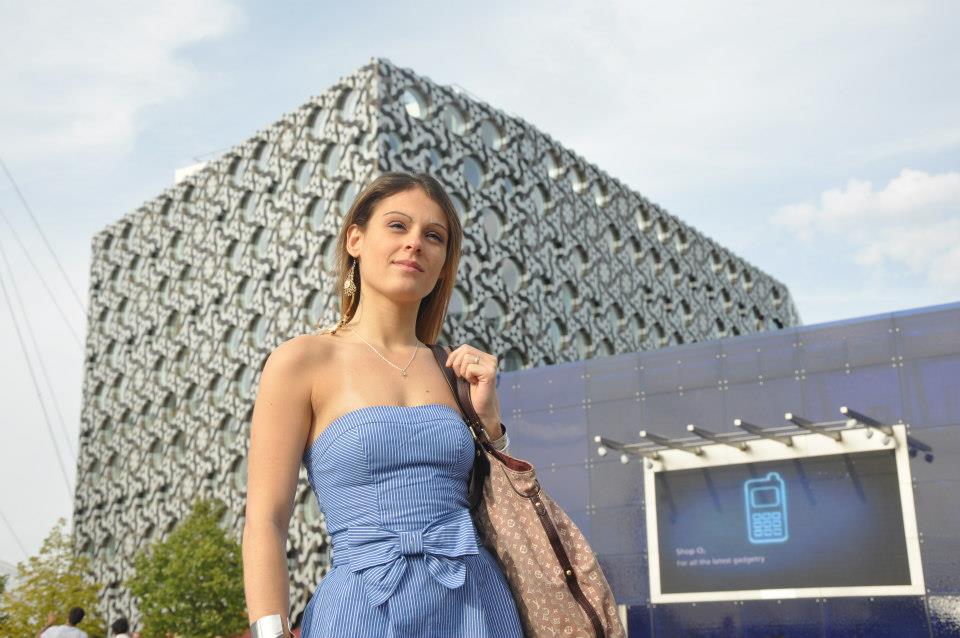 They then took the cash back to base in the envelopes – and were fined if they were late.

Drivers were told to be polite at all times to customers and even to have good posture in a 10-page manual given to all staff.

The guide stated: “The aim of the company is to be number one.

“We count on your professionalism to achieve that and always grow in income, and that way increase your salary and bonuses.”

Spreadsheets recovered by police showed that between 2016 and 2018 the gang sold more than £2.5million worth of drugs.

But their downfall came when the Met’s Specialist Crime South team launched an investigation after receiving intelligence about a drug phone line used by the OCN.

A moped rider was stopped by police in a purported routine traffic stop to avoid the gang becoming suspicious about the tail on them.

They drove around in a flamboyant orange Lamborghini. They very much lived a lifestyle of successful business people who made a lot of money."

A phone seized from the driver had a mine of information about the drug network on its WhatsApp.

Police were staggered by the level of organisation.

Det Constable Smith said: “They ran it very much as a business. They had spreadsheets and weekly ideas meetings.

“There were ideas for the day, where they discussed the business. The husband and wife at the top saw themselves as legitimate business people.

“They rented a house in St George’s Hill, Weybridge, and drove around in a flamboyant orange Lamborghini.

“They very much lived a lifestyle of successful business people who made a lot of money.

“They had holidays to the Greek islands and took other members of the OCN.

“They had Harrods accounts and everything you would associate with money.”

He added: “Their lives will now dramatically change as they spend many years in prison.”

NOTORIOUS chemsex drug GBL has featured in serial murder and rape cases and the Government has been urged to raise its Class C status.

He said that GBL, in particular, carries a “significant risk of overdose, which can result in death,” adding that it had been used in murders and assaults.

Because of GBL’s wipe-out effect on memory, victims have difficulty reporting crimes against them carried out with the drug.

Inspector Davis’ Met team are taking part in Project Sagamore, a multi-agency initiative aimed at tackling and raising awareness of the chemsex scene.

GBL is currently a Class C drug but the Advisory Council on the Misuse of Drugs recommends it is raised to Class B.

The council also urged in a report last November that tests for traces of the drug should be carried out on all unexplained deaths.

Policing Minister Kit Malthouse promised the Government would look at the report's recommendations "as a priority.”

Three cases contained the contents of a mobile drug supply unit were also found along with £40,000 cash and a credit card receiver.

Da Silva was lured to the UK to work with the crime group by boyfriend Bernardo Salles, 27, and the couple described themselves as a modern-day ‘Bonnie and Clyde.’

Gang boss Reis fled to Spain, where he was later captured.

His glamorous wife Miguez was caught several days later leaving a self-storage business in Battersea, South West London, with £100,000 worth of drugs, including 53 wraps of heroin in her handbag.

Miguez, Salles and money man Libardi Da Silva were all convicted of 14 counts of conspiracy to supply Class A, B and C drugs in March 2019, following an eight-week trial.

Gang boss Reis pleaded guilty in December 2018. Sentencing of him and his wife, and their two lieutenants, was delayed for a retrial of Andre Alves, 22, and sister Thainara Alves, 25. Both were cleared. 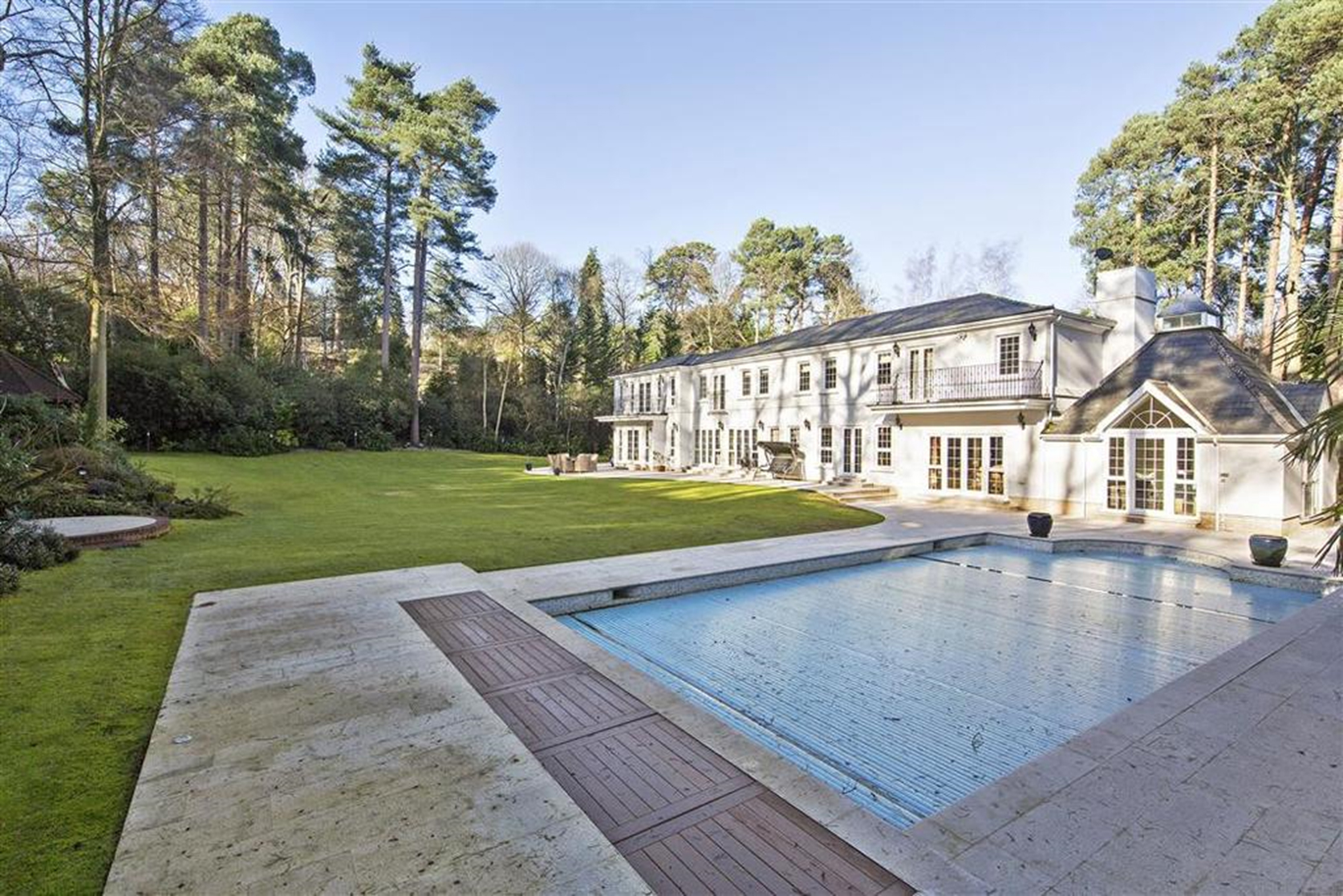 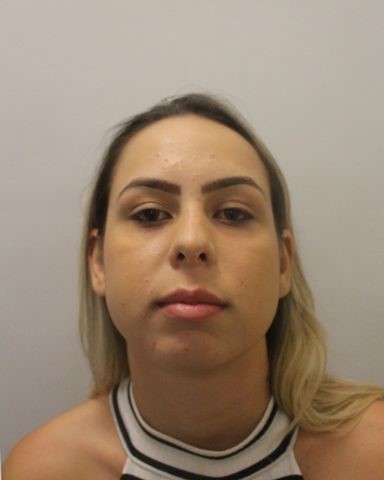 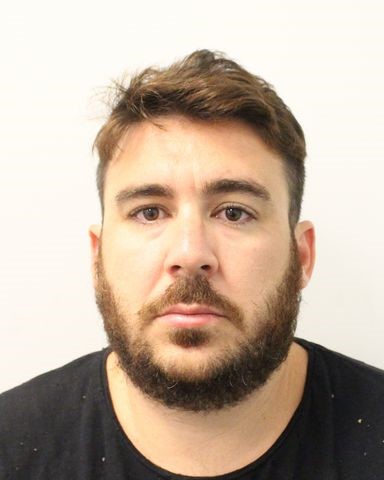 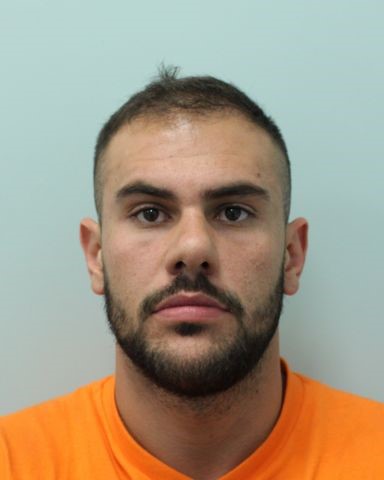 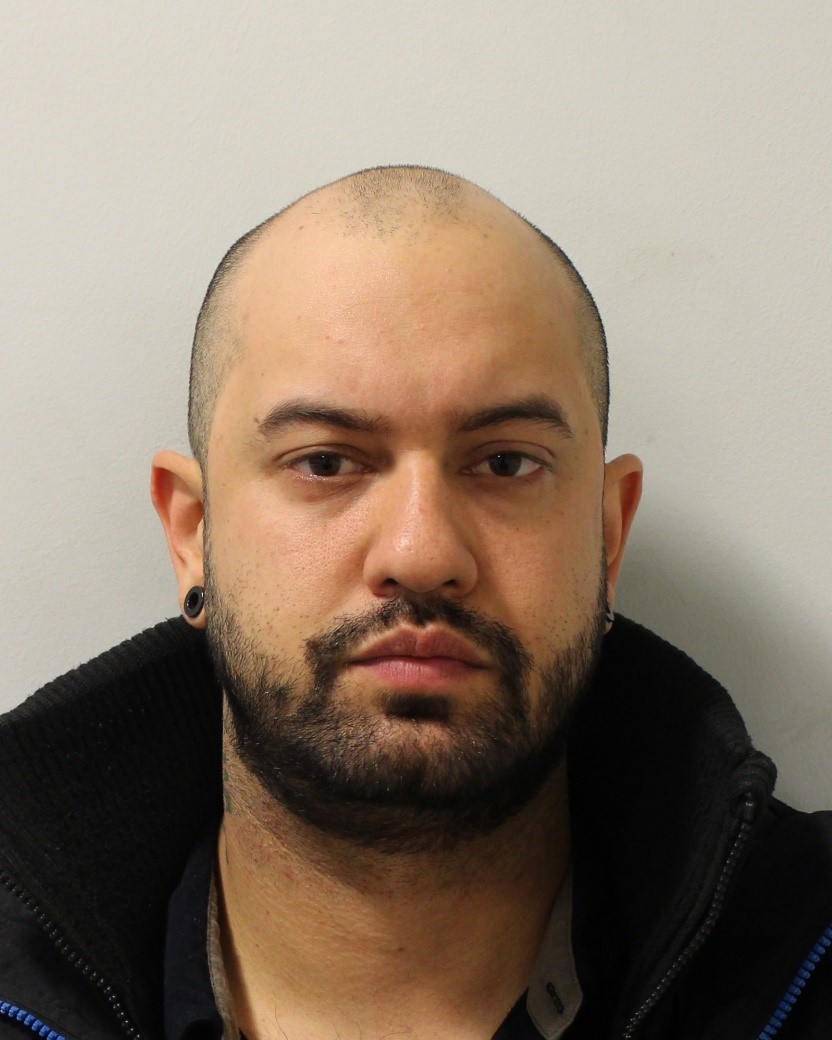