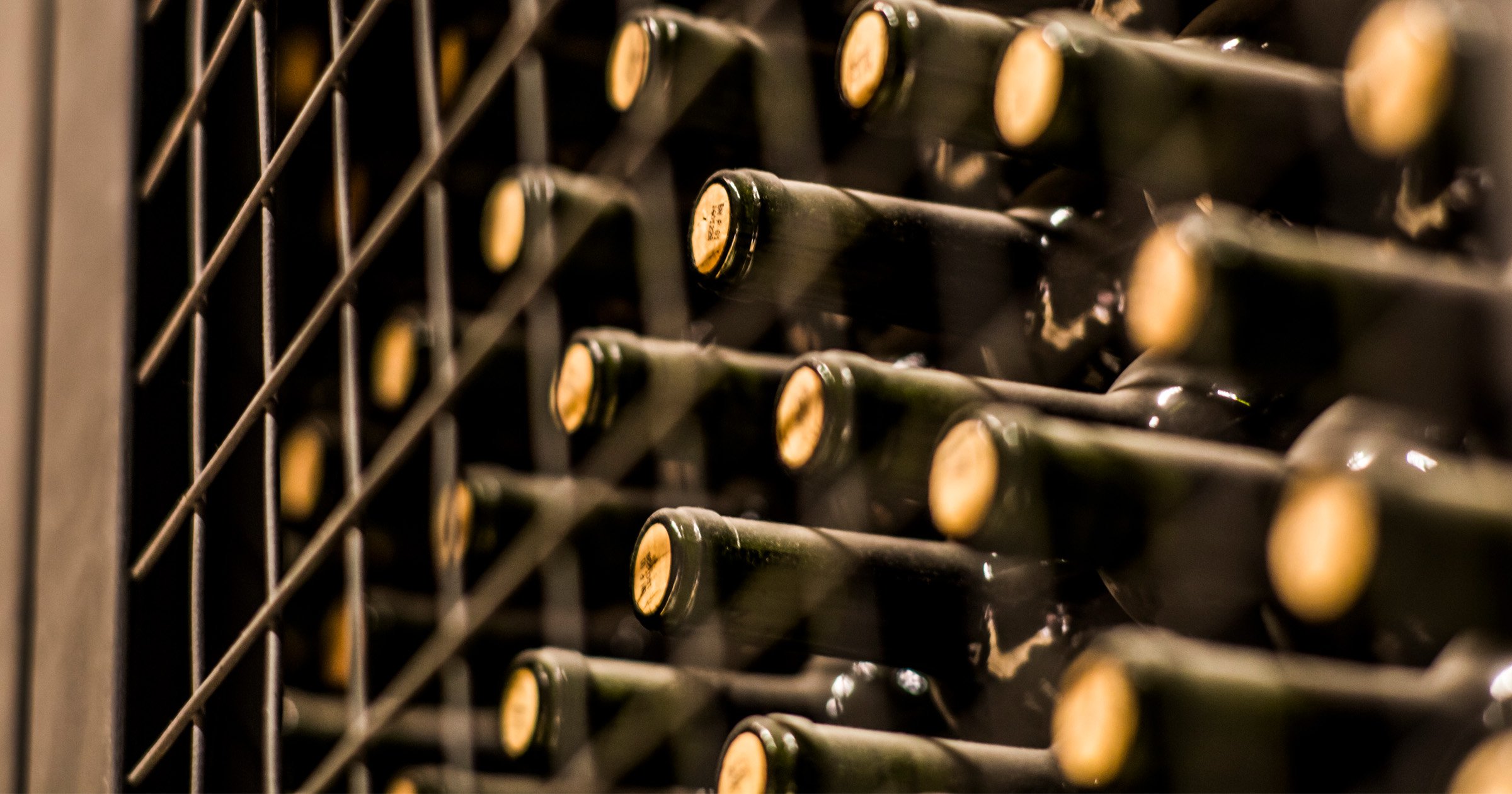 A man and a woman apparently working for a private wine collector distracted staff at an upmarket Spanish restaurant before stealing 45 bottles of wine, it has been claimed.

The rare wines, including a 215-year-old Chateau d’Yquem worth some £295,000, were taken on Wednesday morning from the upmarket hotel and restaurant Atrio in Caceres, reports say.

One of the hotel’s owners, Jose Polo, suspects an English-speaking couple who checked into the hotel and dined at the two-Michelin-starred restaurant.

The couple checked out with their luggage and paid with a credit card as if they were regular guests.

‘They were professionals, they knew exactly what they were doing,’ Mr Polo said.

On top of the 1806 Chateau d’Yquem, the couple are alleged to have taken six other 19th-century bottles from the exclusive Romanee-Conti winemaker in France’s Burgundy region.

The collector’s theory is that the thieves were working for another collector – because all the bottles cannot be sold on the open market.

‘Those bottles are very numbered and controlled. That 1806 Yquen is unique; everyone knows it’s ours,’ he said.

Mr Polo has not calculated the total value of all the bottles but he said their symbolic value was the most important.

The police confirmed an investigation had been opened into the stolen wine.