BORIS Johnson's lockdown roadmap means it will be July before pubs and restaurants are able to offer anything like normal service.

The PM warned this weekend that the path out of lockdown would be "cautious but irreversible" and he plans to outline exactly what that may mean during a major roadmap announcement next Monday.

Some of his plans appear to have leaked early, however, with the Daily Mail reporting a month-by-month timeline of gradual lockdown easing.

In March children will return to schools and outdoor sports like tennis will resume, in April non-essential shops will reopen and in May pubs will reopen with no more than two households and rule of six outdoors.

Then in June pubs and restaurants will be allowed to offer rule of six measures indoors before finally, in July, groups of unlimited size are allowed in, albeit with social distancing.

The news comes as an extra 1.7million Brits were added to the list of people asked to shield after new modelling identified additional risk factors.

New data from Oxford University shows people from minority backgrounds, lower income households and those who are overweight died at disproportionate rates during the first wave of coronavirus.

800,000 of those who fall into the new shielding categories but have not yet been vaccinated will now be fast-tracked to get them their jabs as soon as possible in order to make their shielding experience a short one. 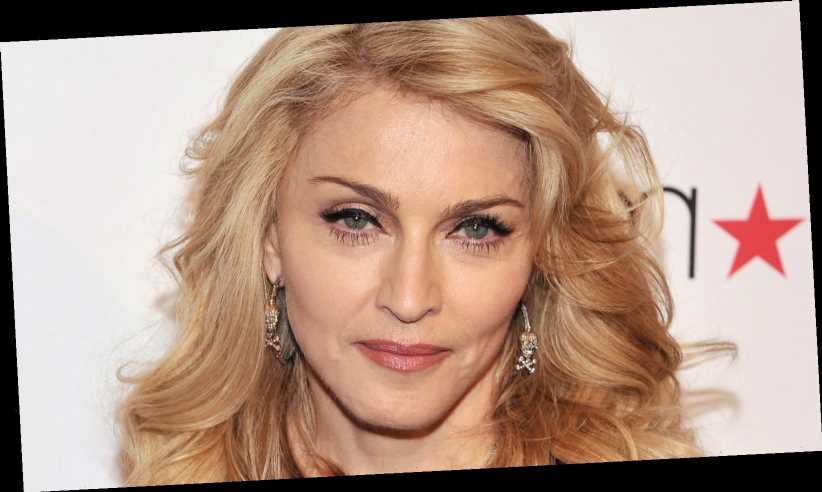