A CREEP who threatened to rape a woman he targeted on three separate occasions near Clapham Common has been jailed.

Max Ronaldson launched a campaign of harassment against the victim after following her in Balham Hill, South West London, on January 25. 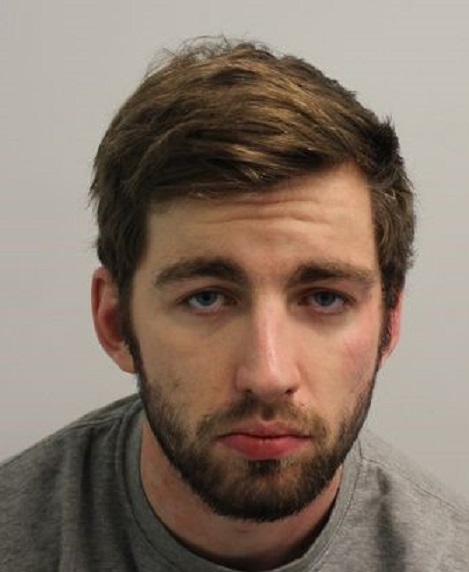 The 25-year-old hurled abuse at the woman and threatened to break into her home and rape her during the nightmare ordeal.

He also targeted her two other times in the same area – including one occasion on February 12 where he yelled at her again.

Thankfully two members of the public stepped in to help and the fiend fled.

Eleven days later, Ronaldson was following the woman and started making offensive remarks again when she whipped out her phone and began taking photos.

These images were given to police who managed to hunt down the sicko and arrest him.

Ronaldson has now been jailed for six weeks after admitting threatening behaviour likely to cause harassment alarm or distress and a charge of causing harassment without violence.

“The victim was simply walking along the street when she was subjected to unwanted and unpleasant harassment. She had the strength of character to challenge this outrageous behaviour and to report it to the police.

“When she was harassed again, she was calm and had the presence of mind to take photos of the man which helped the investigation enormously.

“I would urge anyone being targeted to immediately report it as this type of behaviour is unacceptable and it is a criminal offence. Your report will be taken seriously and investigated as far as the evidence will take us.

"This will help us to take offenders like Ronaldson off the streets of London and make our city a safer place for all.”

The creep, from Clapham Common South Side, targeted the victim close to where tragic Sarah Everard vanished on March 3.

The 33-year-old marketing manager was walking home from a friend's house in Clapham Common when she disappeared.

Gun cop Wayne Couzens, 48, has been charged with her kidnap and murder and is due to stand trial in October.

Sarah's death has sparked a social movement as people call for an end to violence against women.

It has also led to protests in London over tactics used by the Met Police to break up a vigil in Clapham Common last week. 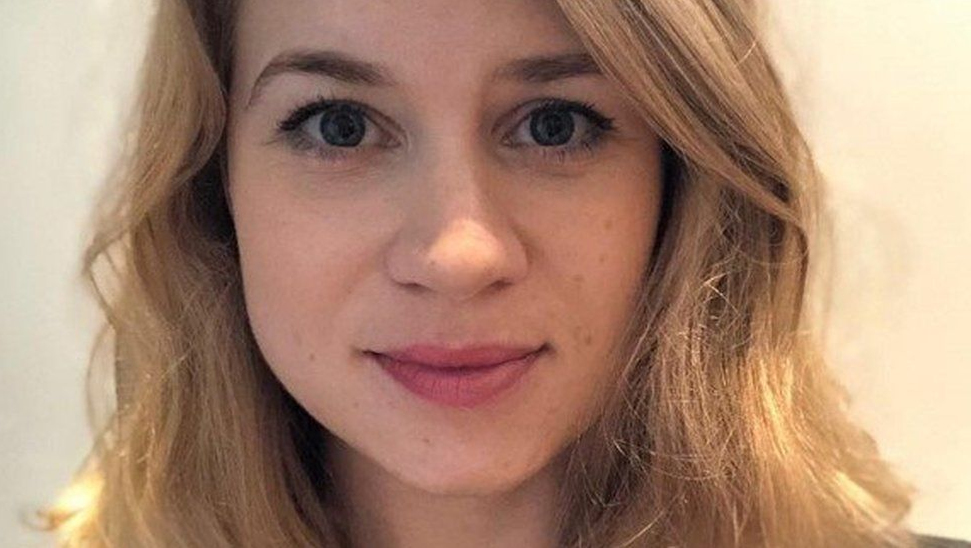 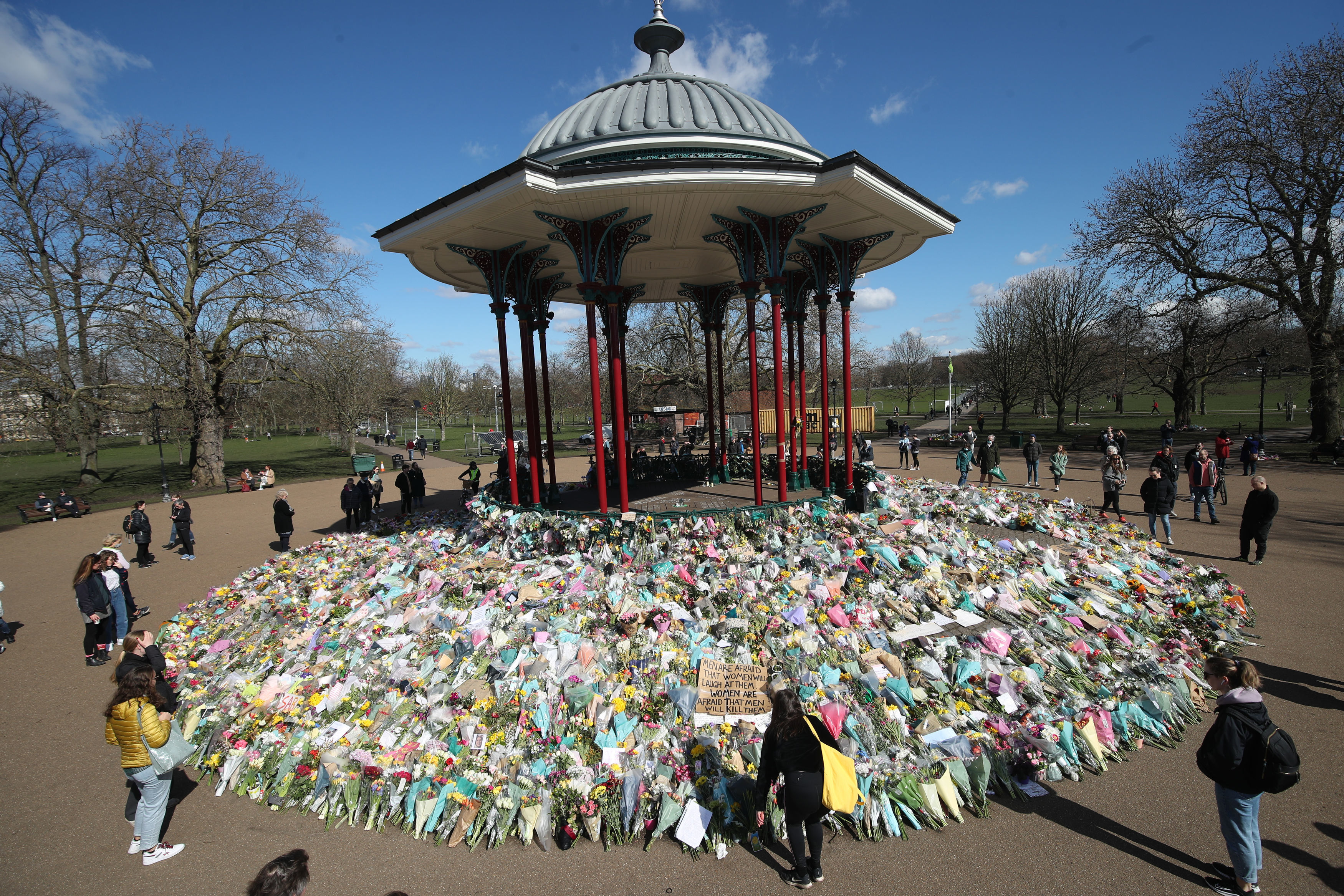