A crypto mogul has dropped thousands to host an epic Halloween party at his $88million mansion – which also happens to be one of the most expensive properties in Australia.

Edward Craven, who is the co-founder of crypto gambling platform Stake.com, hosted the extravagant party at his mansion, located in the upmarket Melbourne suburb of Toorak, with more than 400 people in attendance.

Social media influencer and Onlyfans user Annie Knight gave a brief tour of the event in a video she uploaded to her popular TikTok account. 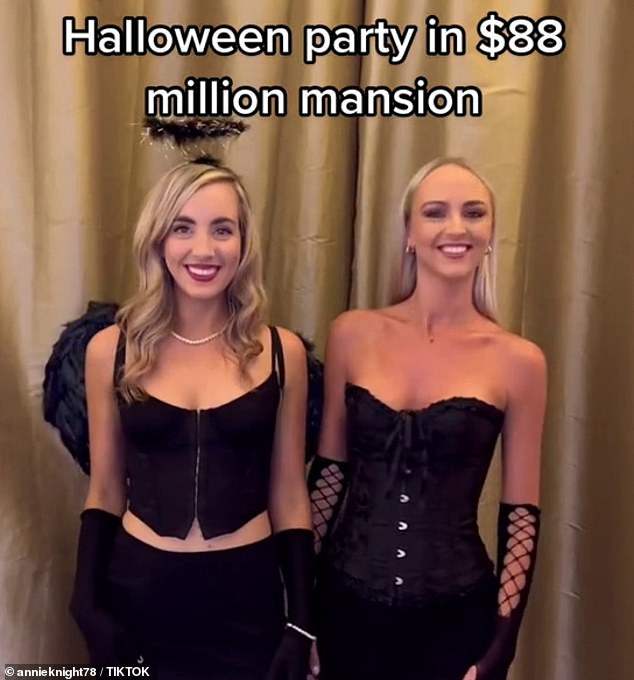 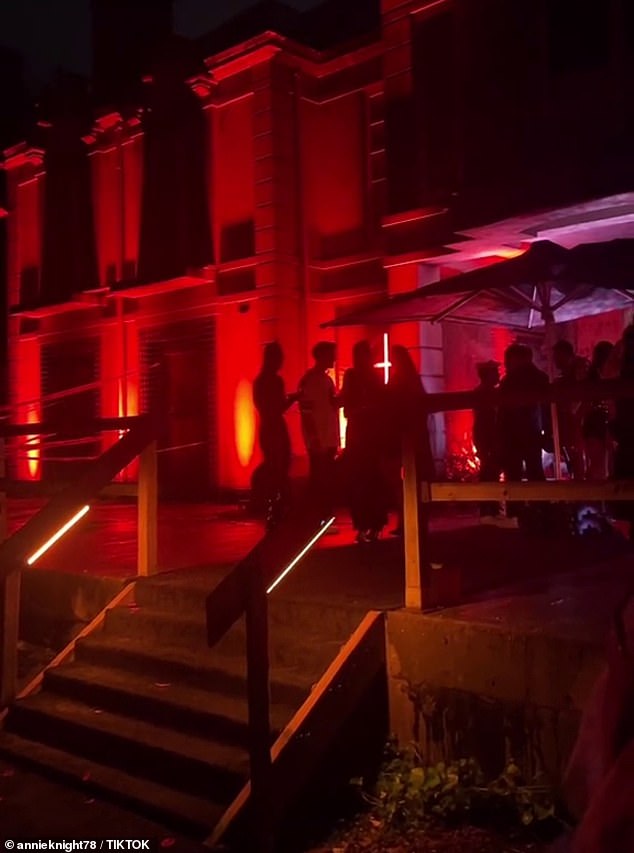 The wild event was held at a mansion in the ritzy Melbourne of Toorak. The property, owned by 27-year-old crypto millionaire Ed Craven, is one of the most expensive in the country

Annie began the video by showing off her and her girlfriend’s costumes as they posed for the camera.

‘This is what a Halloween party at the most expensive house in Melbourne looks like,’ she said.

She described the event as ‘insane’ as she showed footage of the front of the mansion, which was covered in smoke and multiple red neon crosses.

‘There was people dressed up as zombies and werewolves when we walked in to scare us, and the house was decorated like crazy,’ Annie continued.

The popular social media user then cut the footage to the lively dance floor with attendees in their costumes before showing one of the cocktail bars.

‘The party featured a full-sized dance floor, a DJ, cocktails by Nick and Norah, it was also catered by Yakimono, and there were five professional make-up artists who could do your makeup for you,’ she said. 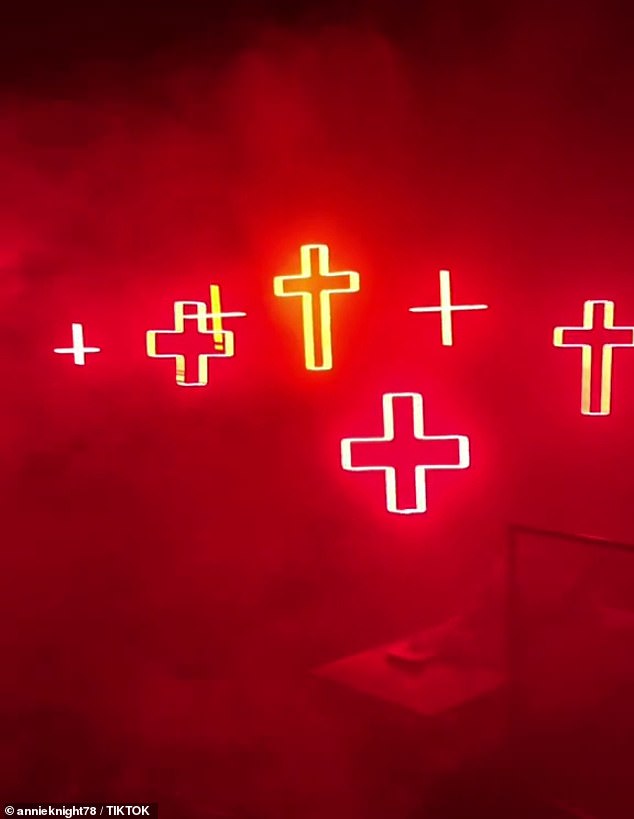 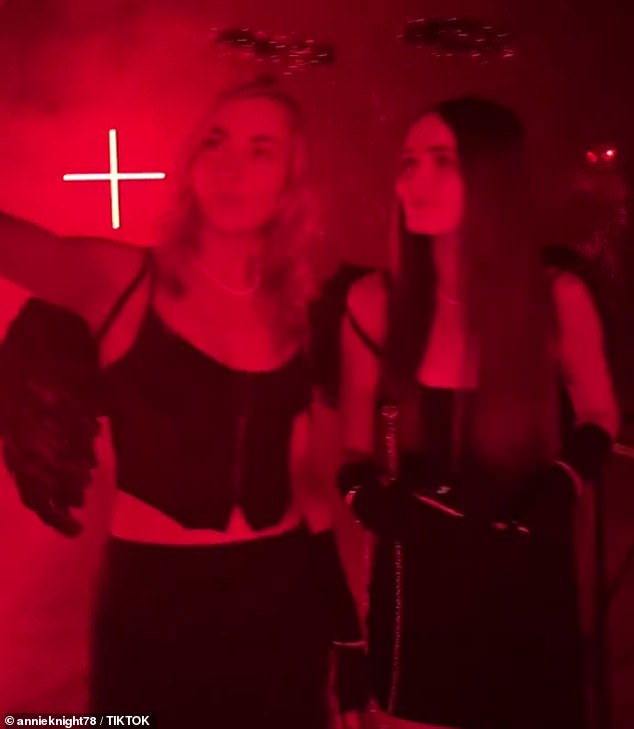 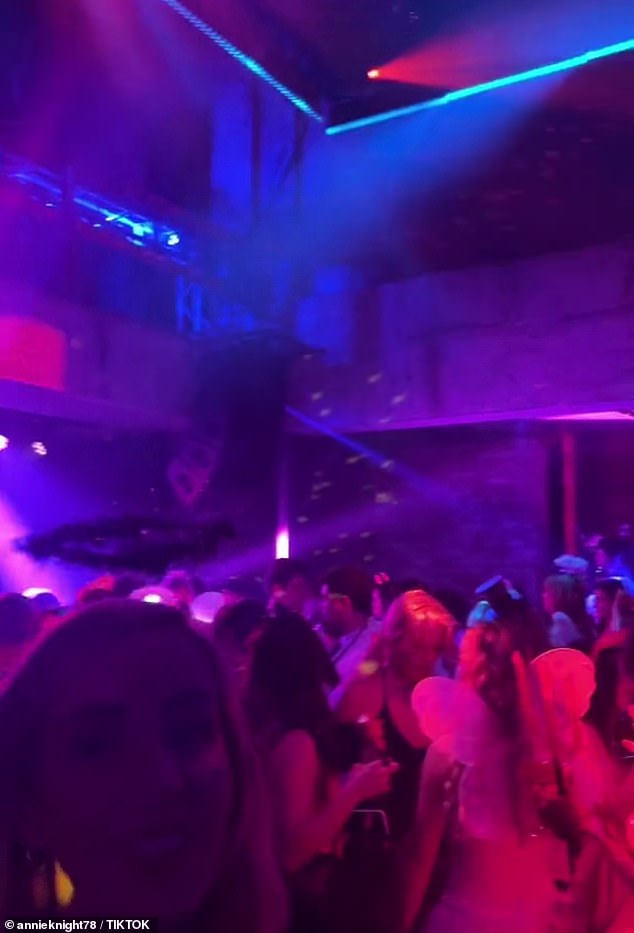 ‘There was so many fun, different little rooms. There was a poker table, a photo booth, two separate bars. All the girls loved the make-up room.’

The TikToker complimented the work of the makeup artists at the party as she screened footage from the makeup room.

Annie also praised the ‘portaloos’ which she said were ‘crazy’ and ‘better than my bathroom at home’.

She explained that property owner Ed Craven was planning to knock down the mansion and rebuild soon. 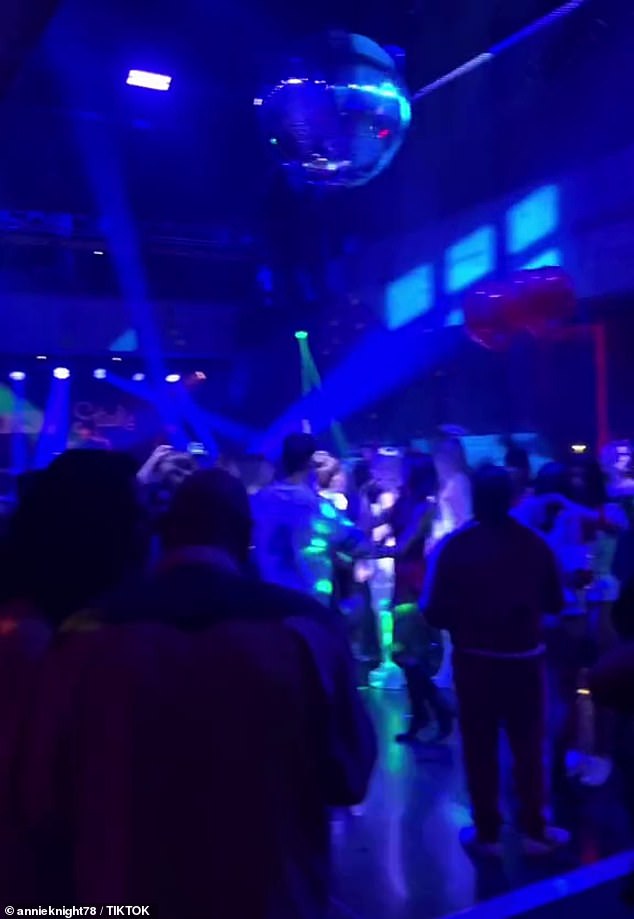 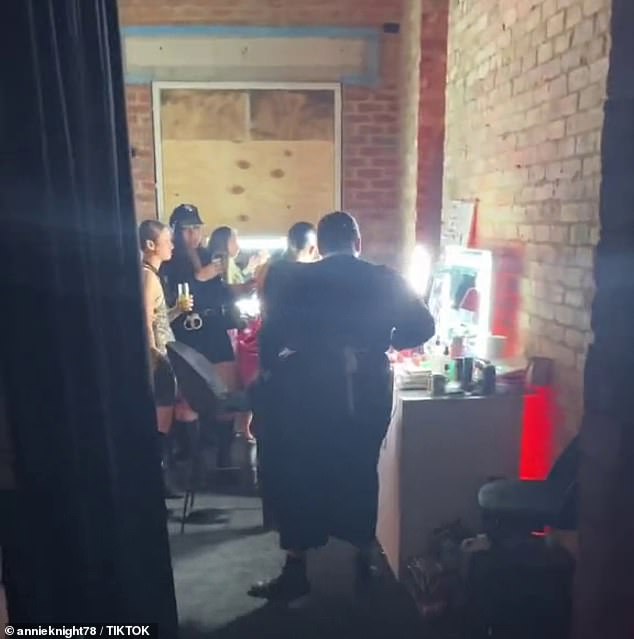 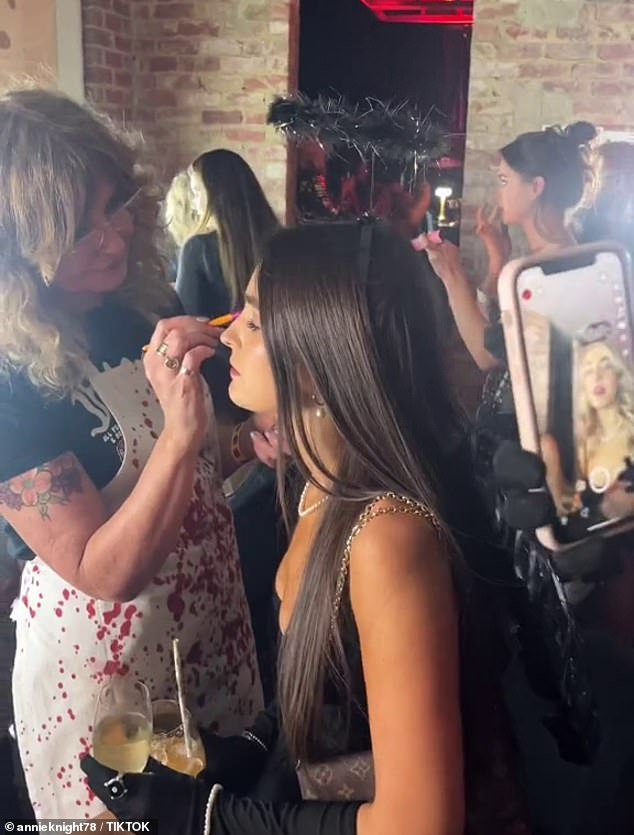 Annie praised the work of the artists and said, ‘all the girls loved the make-up room’

Mr Craven spent $88million on the unfinished house in St Georges Road in Toorak back in August, obliterating the city’s previous record sale of $52.5m, paid for Stonington Mansion in Malvern in 2018.

The crypto magnate bought another Toorak mansion for $38million in March as well.

Mr Craven co-founded Stake.com in 2017 and the company has quickly grown to an estimated worth of more than $1billion.

His St Georges Road property, which measures about 7,200sqm, was last sold for $5million in 1991 by property developer David Yu, who put it on the market in 2020.

He bought the property from then-Hoyts boss Leon Fink, who had half-built a French Renaissance-style mansion on the site. 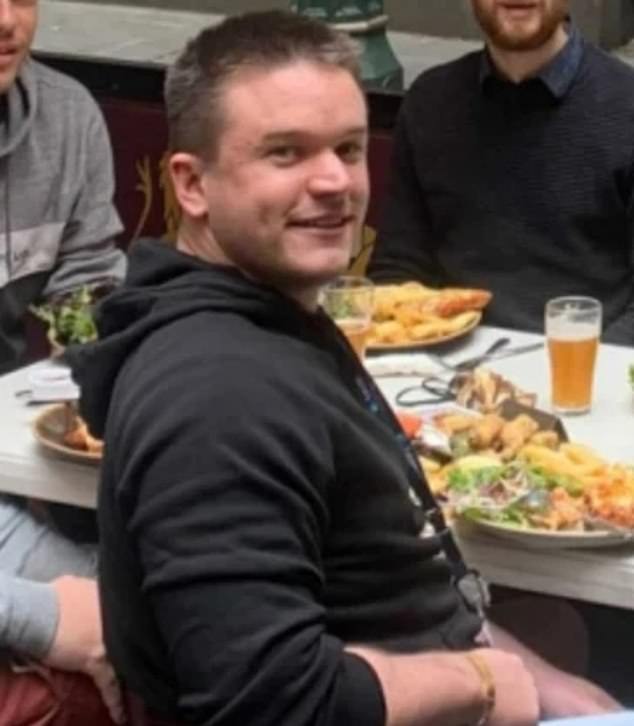 Stake.com co-founder Ed Craven (pictured) hosted the lavish party at his mansion. It’s understood he has plans to knock the property down and rebuild

Mr Yu left it untouched in the following 31 years, but reportedly turned down several offers for it.

He had planned to subdivide the huge block into nine lots in 1992, but that was rejected by the local council.

Toorak is home to the heads of some of the biggest companies in the world.

Tech entrepreneur and Kogan.com founder Ruslan Kogan is also a local after paying $38.8million to live in the area.

Mr Craven’s company, Stake, operates internationally with hundreds of employees, the majority based in Europe.