A HIGH-FLYING Cybersecurity executive was found brutally stabbed to death outside of her home and police say her adult son is responsible for the murder.

Andrew Beavers, 23, who lived with his mother, Juanita Koilpillai, 58, at her house in Tracys Landing, Maryland, was arrested in Leesburg, Virginia on Saturday and charged with first- and second-degree murder. 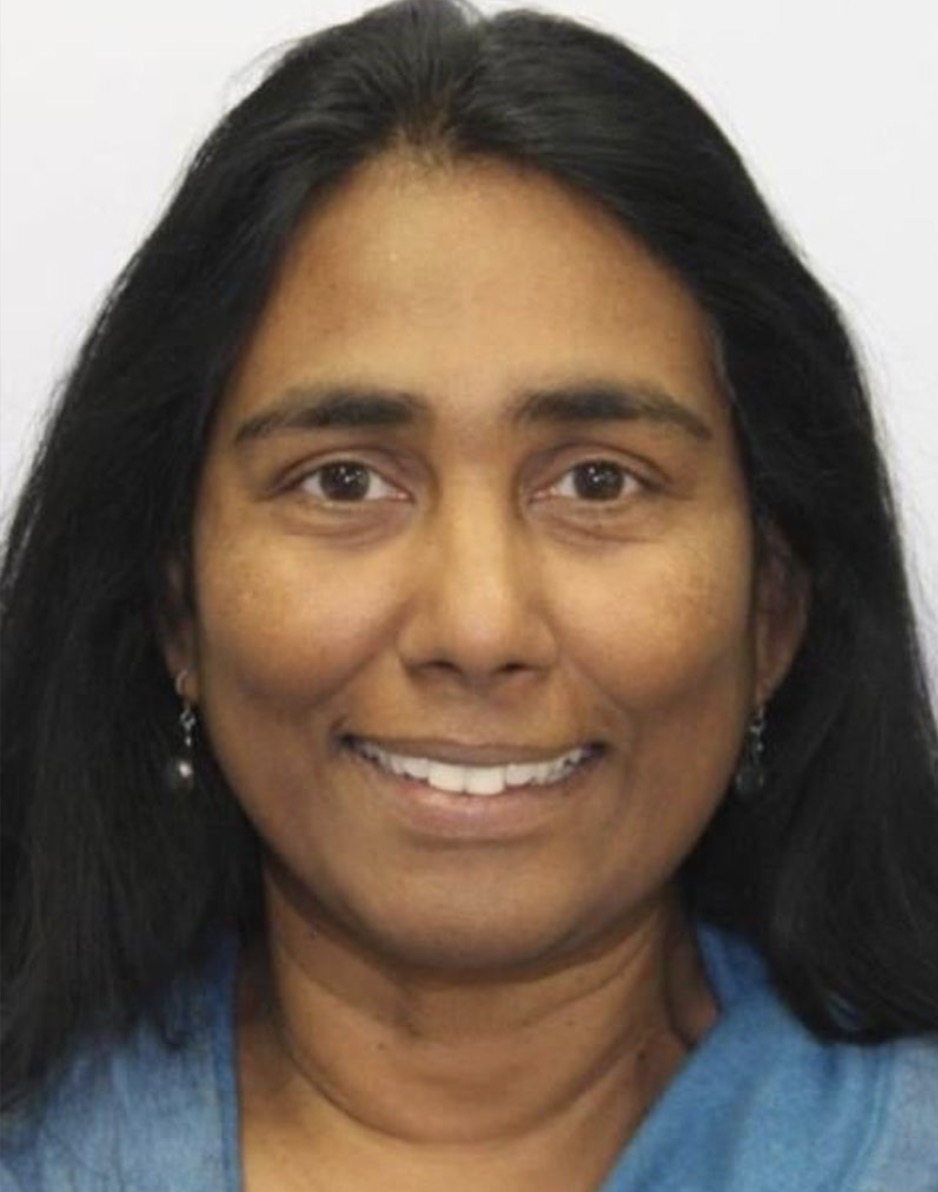 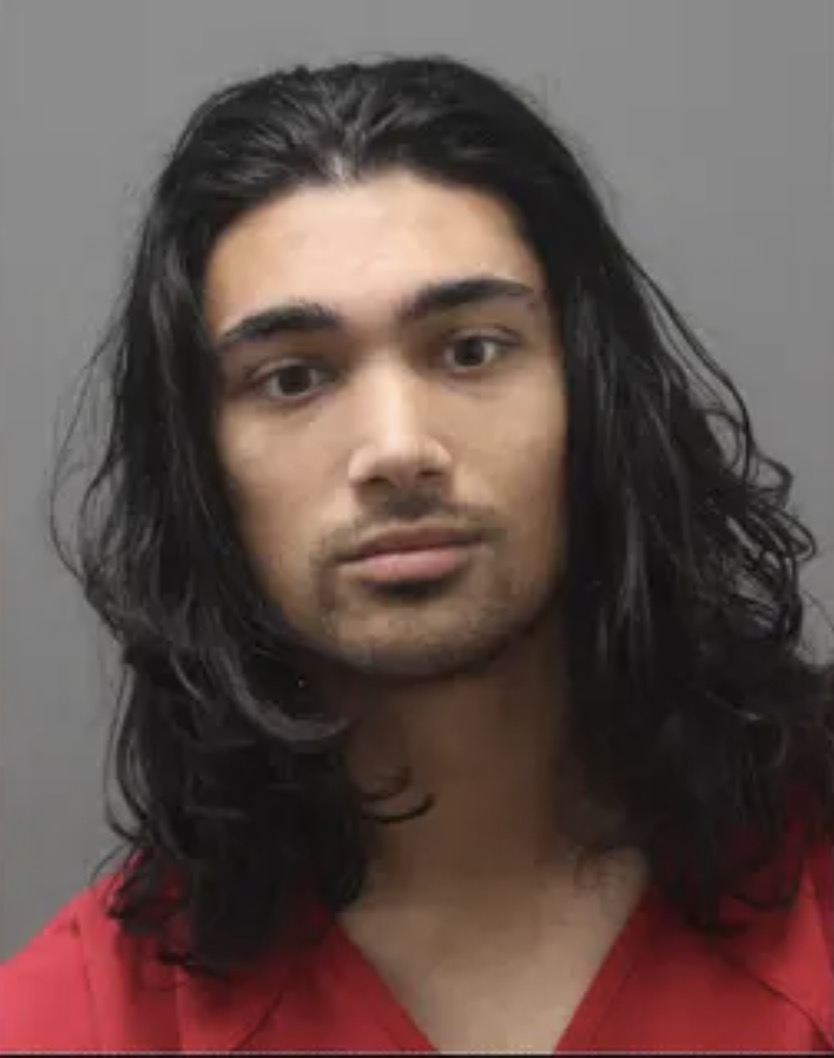 Sri Lanka-born Koilpillai, who once consulted for the US Securities and Exchange Commission, was first reported missing by her boyfriend on July 25 after he found blood insider her home, the Capital Gazette reports.

Police searched the surrounding area and found her lifeless body hidden outside.

Koilpillai’s car was missing from the house and discovered in Leesburg, Virginia, where Beavers’ father lives and where Koilpillai had another residence.

Police tracked down Beavers the following day and noticed a fresh cut on his right hand that he couldn't explain.

Meanwhile, a medical examiner determined that Kolipalli died from multiple injuries caused by a sharp object.

Koilpillai, who created several successful cybersecurity start-ups, moved to the waterfront home on the Chesapeake Bay and was enjoying a new chapter in her life with her boyfriend, friends told the Gazette.

Her friends also described her as a master gardener, an excellent chef, a charismatic hostess, and an exemplary tech professional who flew planes and produced community films with her ex-husband.

“I’ll say [she was] a certifiable genius,” Ron Martin, a close friend and professor at Capitol Technology University, told the outlet.

"We never could understand how she did it all. Because her friends were friends that did it all too, but we didn’t do it all at her level.

“She was off the charts, living a full life in every aspect.”

Kolipalli grew up in Sri Lanka and India and studied mathematics at Women's Christian College in Madras, India. She later earned a master’s in computer science and mathematics at the University of Kansas.

The 58-year-old worked in computer security and network management for 30 years, and contributed to the National Institute of Standards and Technology and the SEC.

She was also a member of FEMA's enterprise security management team and served as a principal investigator for multiple Defense Department initiatives.

Along with her ex-husband, she created Cyberwolf, an advanced automated attack warning system used by the government.

The pair later sold it to cybersecurity software giant Symantec, as reported by the Gazette.

“To grow a startup into a great company and then sell it to a bigger technology company was an incredible accomplishment,” her best friend Connie Moore said.

"Then, she did it again," Moore added.

Koilpillai then founded and was CEO of Waverley Labs and started a new high-tech cybersecurity start-up “Resiliant”, where she received a Homeland Security grant to bring the software to the commercial market.

“The vision she had for Resiliant … she said all this time, ‘We’ve had these cybersecurity problems (such as ransomware attacks); I still haven’t solved them. I’ve got something that can solve it,’” Peter Zawadzki, a friend, partner and manager at Resiliant, told the Gazette.

Moore told the outlet that Kolipillai had been "so happy" in her life at the time of her death.

Her son was taken into custody without incident on Sunday and is currently awaiting extradition back to Anne Arundel County.

A motive is unclear at this time. 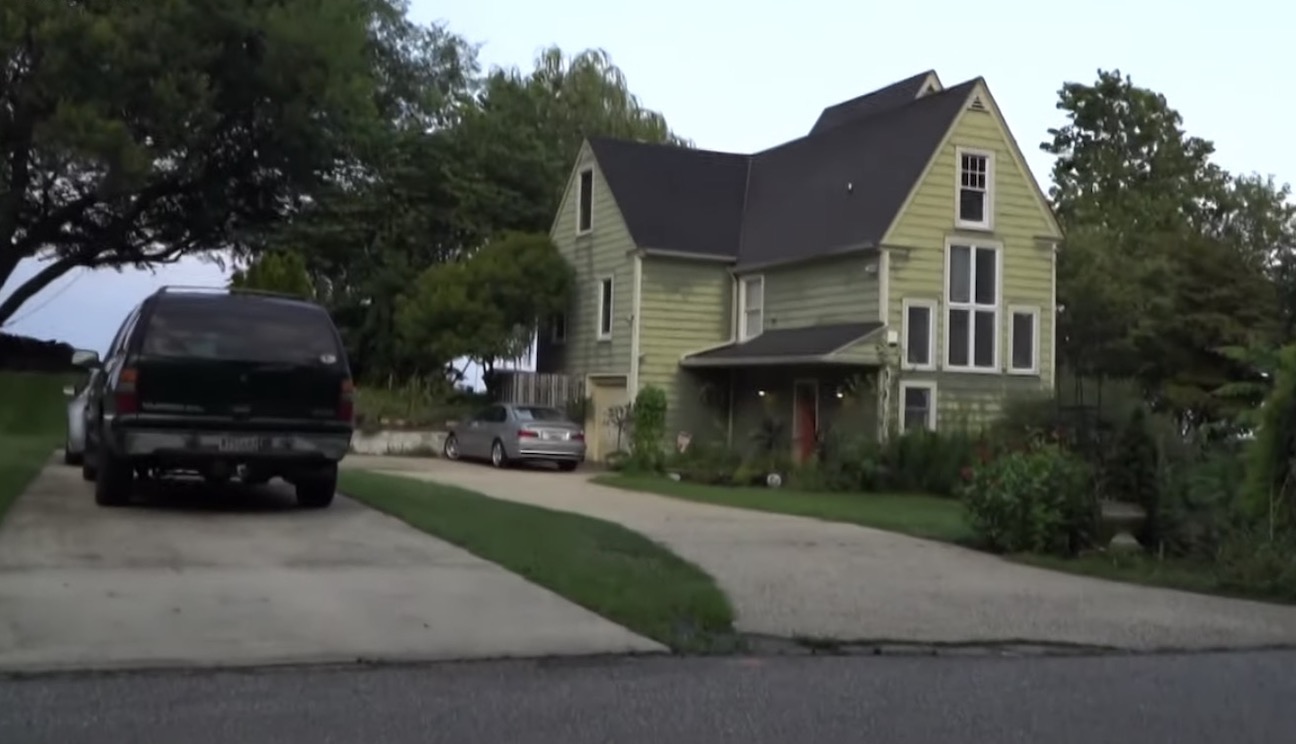 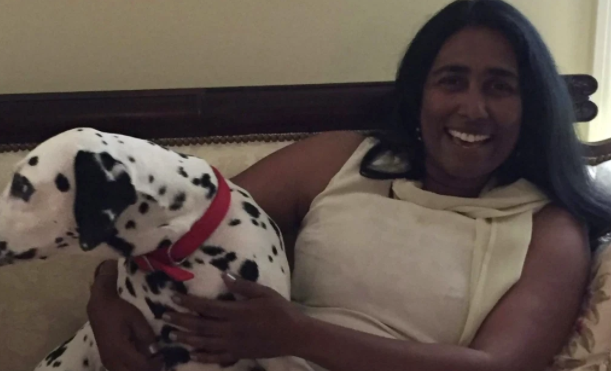