Cyclist, 32, who was run over and killed when she was hit by a lorry carrying mobile crane in Oxford

A cyclist’s ‘heartbroken’ family have paid tribute to their beloved daughter after she collided with a giant lorry that was carrying a mobile crane.

Jennifer Wong, 32, was riding her bicycle on Headington Road in Oxford when she crashed into a HGV lorry, which was carrying the mounted crane, on Sunday at around 9.50am.

Ms Wong, who worked as a PA to Pro-Vice Chancellor of Oxford Brookes Professor Linda King, was pronounced dead at the scene of the collision.

A vigil was held on Friday at the scene of the crash, where Ms Wong tragically lost her life, and flowers have been placed on the pavement and a white bike has been painted. 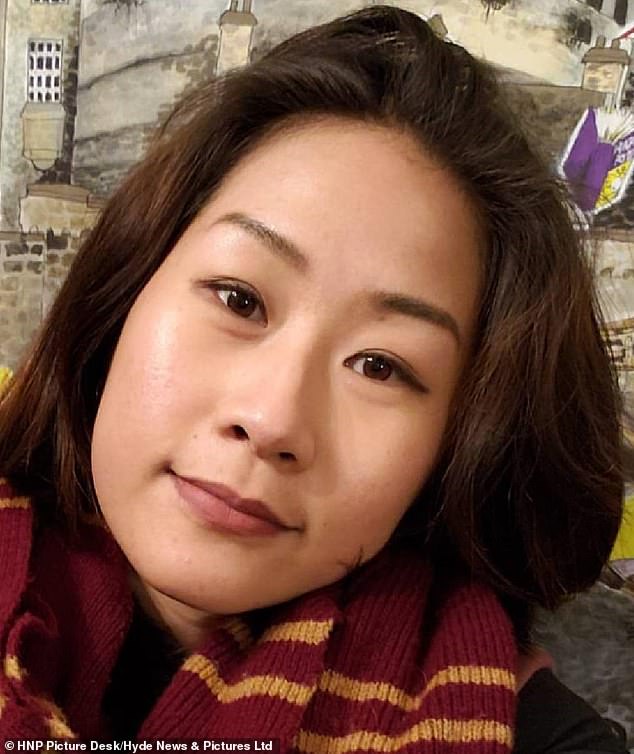 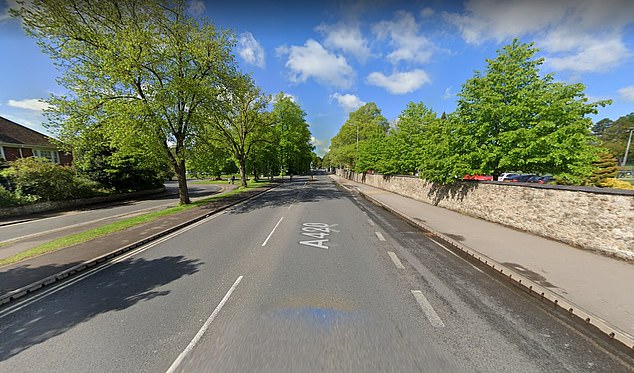 On Tuesday, Ms Wong’s ‘heartbroken’ family paid a touching tribute to their beloved daughter, and in a statement revealed they would be taking their daughter back to Hong Kong so she can be laid to rest.

Her family said: ‘As a family, we are heartbroken at the loss of such a lovely young woman.

‘Jennifer came to the UK from Hong Kong to work and she made many great friends and loved living in Oxford. She worked at Oxford Brookes University and was made to feel very welcome by all of the staff there.

‘She was a lovely, caring and kind person and everyone that she met loved her. She is missed greatly by her mother and by her family. Jennifer will be returned to Hong Kong to rest in peace.’

Speaking to the Oxford Mail, she said: ‘She was an amazing friend. Jennifer Wong was a light for everyone that she touched. She was like family, she cared about everyone and always made sure that people were taken care of.

‘She was one of my closest friends, my housemate, and an angel in some of the hardest of times.’

Thames Valley Police were continuing their investigation the fatality. A post mortem examination was held on Jennifer’s body and an inquest will be held later in the year.

Anyone with information is asked to contact Thames Valley Police on 101.