A DAD who allegedly owes £6,000 in child support claiming he's unemployed was caught on camera buying lager in his work gear by his furious ex.

Rebecca Desmond, 33, says she filmed Rob Atkinson "strutting" around the Armthorpe branch of Tesco in Doncaster at around 1pm after buying alcohol at a self check-out in a hi-vis jacket. 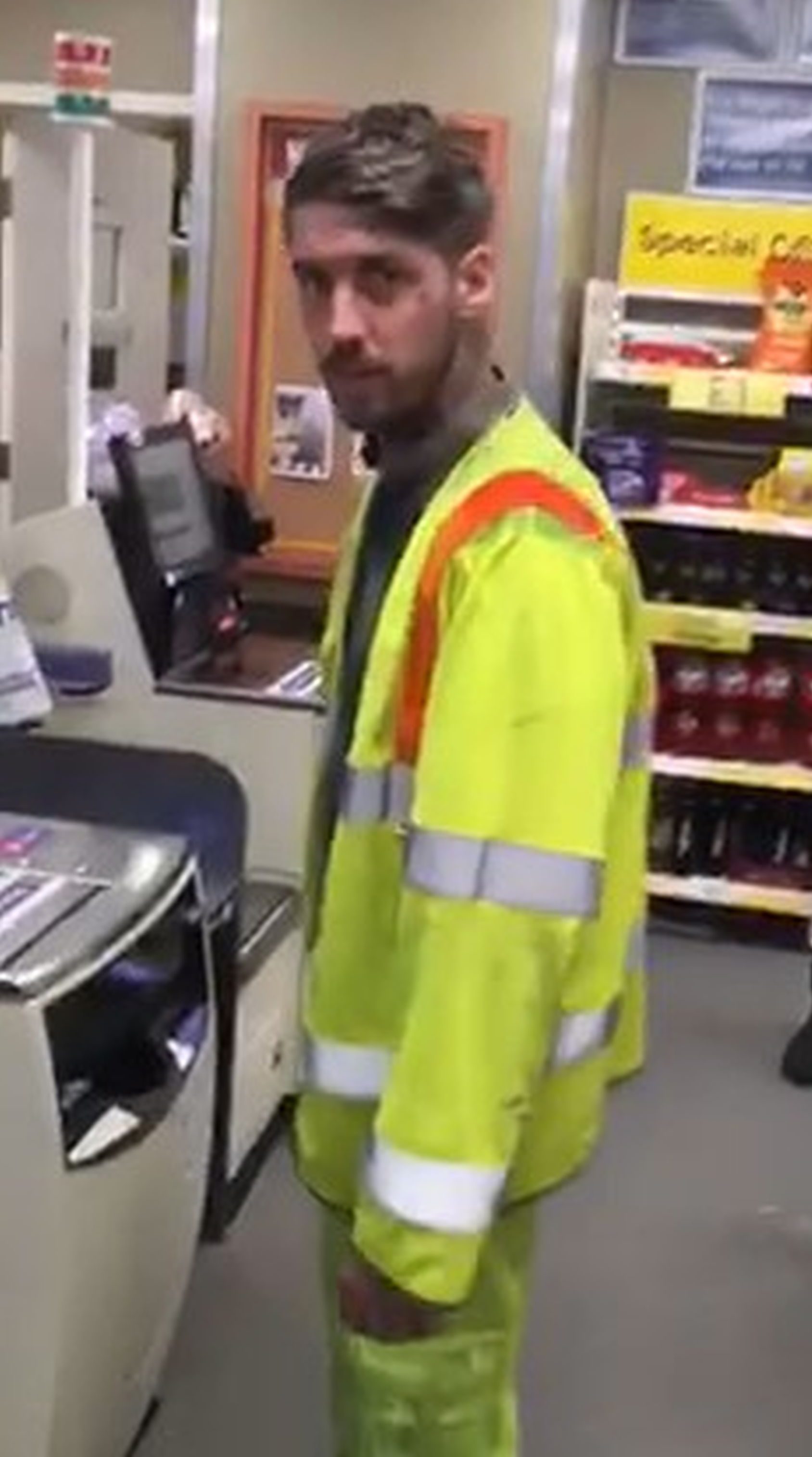 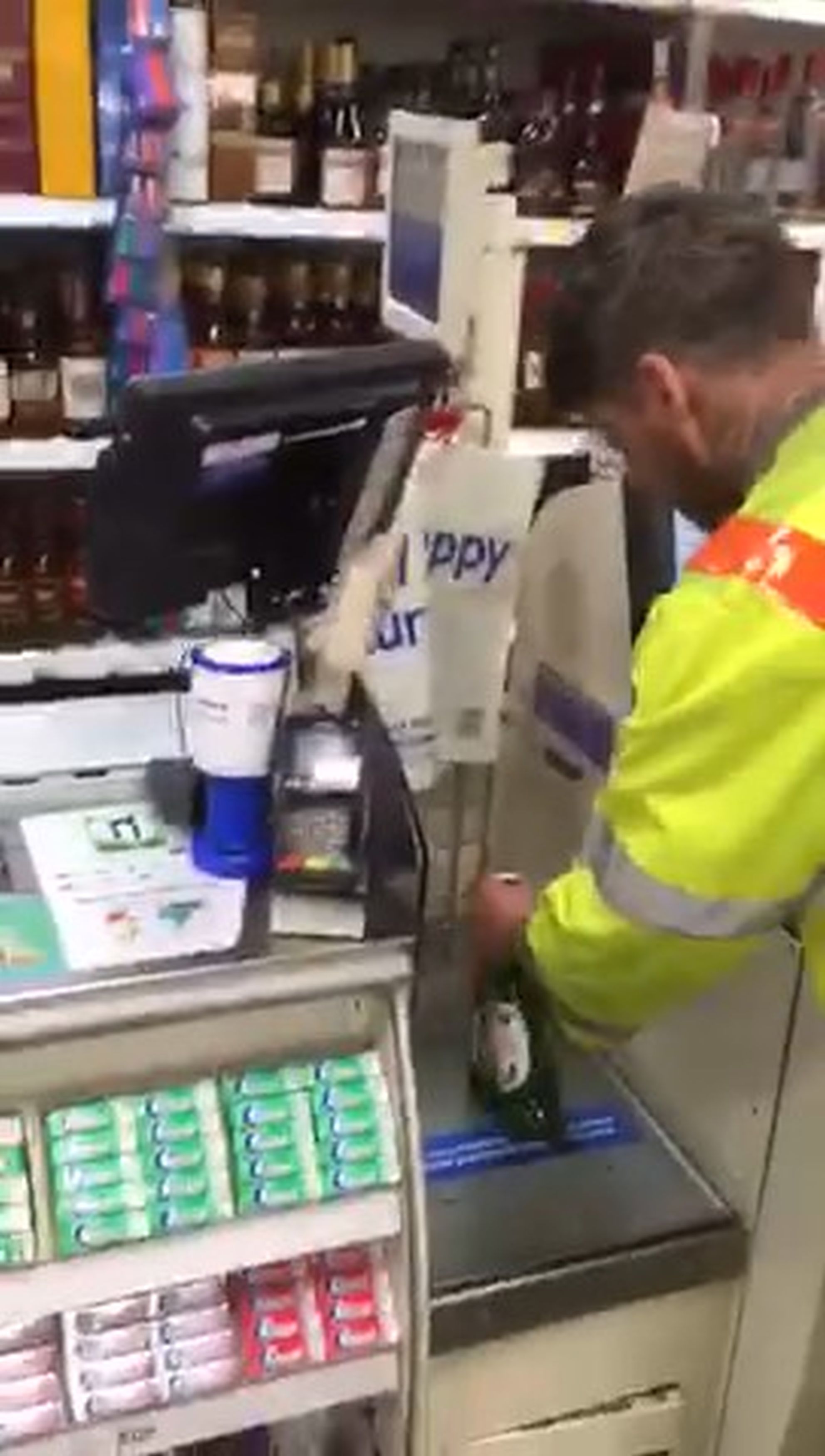 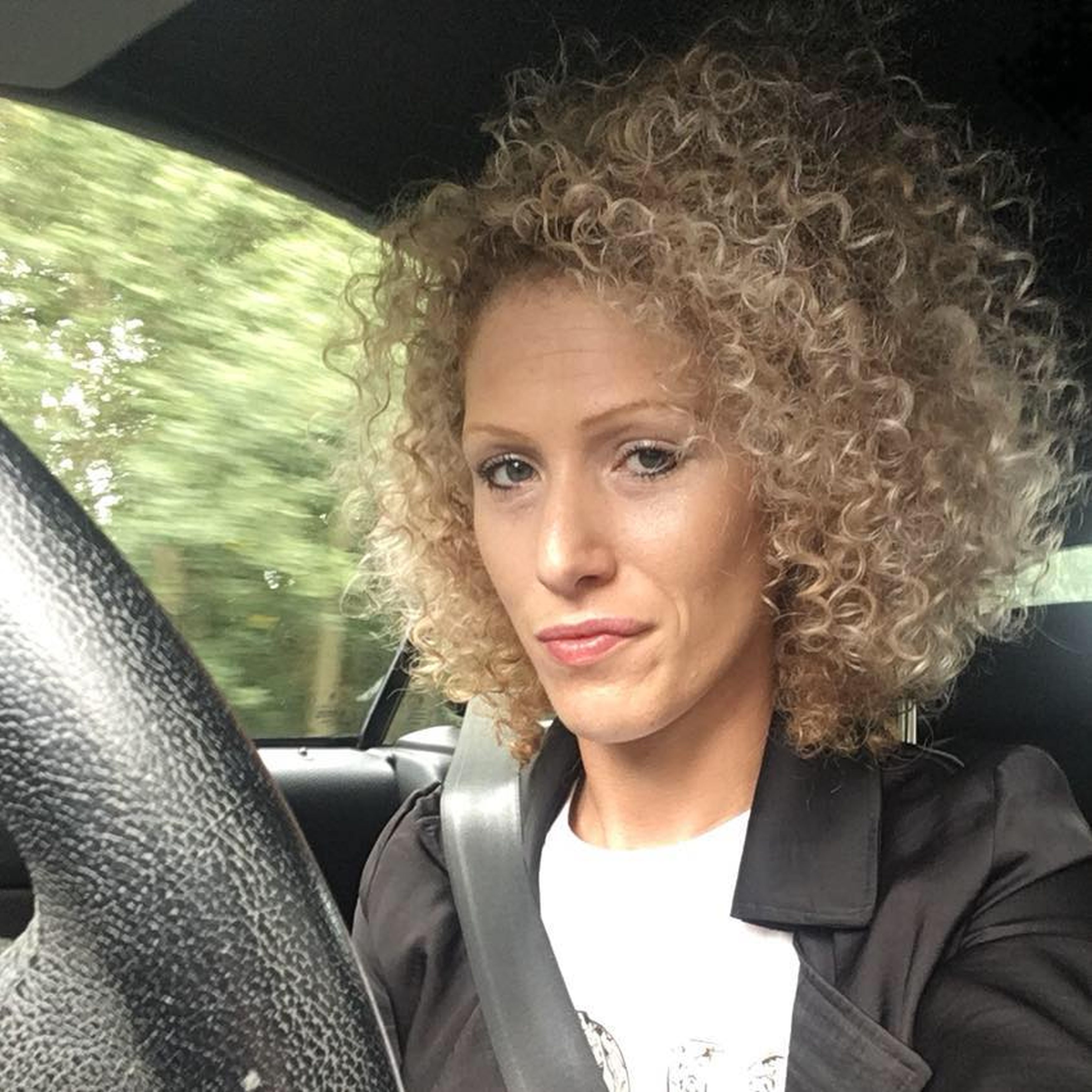 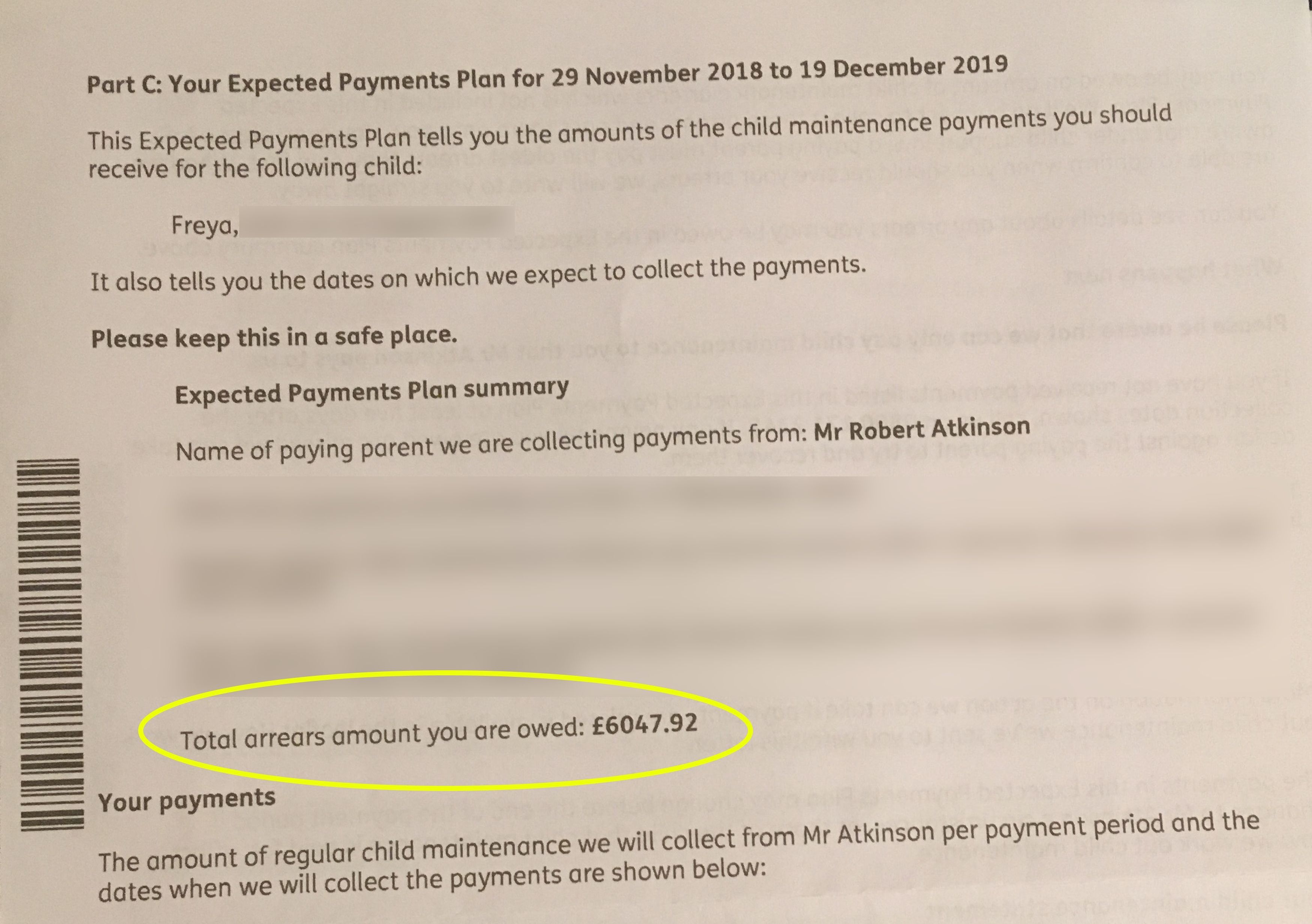 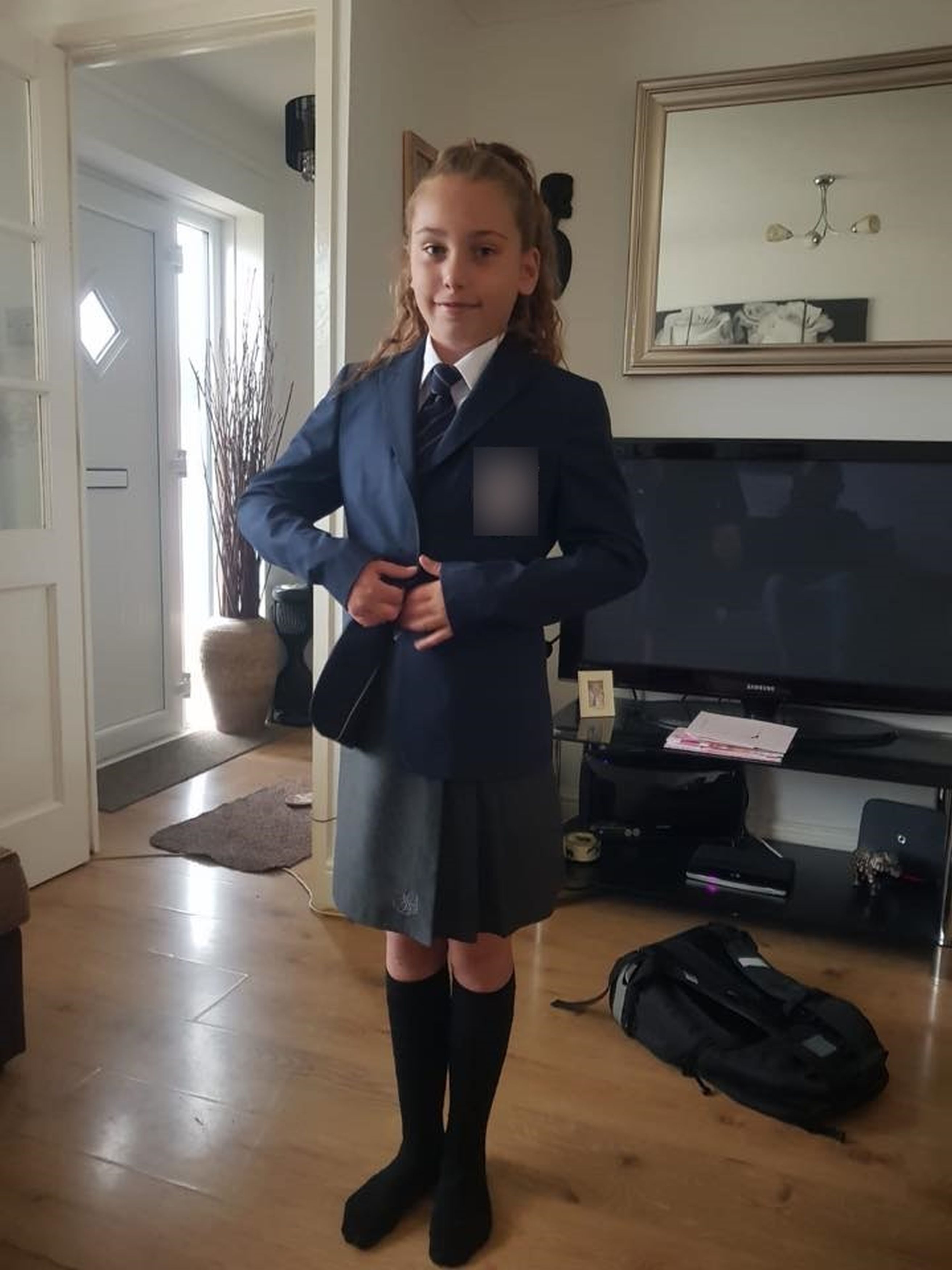 When the man, who is wearing a hi-vis yellow jacket and trousers, realises he’s being filmed he mutters "weirdo" before walking out of the store to a branded Direct Traffic van.

Rebecca, a self-employed therapist, said she followed Rob into the store on March 30 after becoming enraged because she claims he owes her thousands in unpaid child support over the last three and a half years.

The mum-of-one said: “The man owes me thousands in unpaid maintenance but he’s covered head to toe in tattoos.

“He’s told everyone he doesn’t work."

She added that Rob appeared shocked by the encounter.

“Rob didn’t know what to do," she said. "He called me a weirdo then he huffed a little bit, had a ‘big man walk’ back to the van and that was it.

“He couldn't get out of there quick enough."

The couple split up ten years ago after four years of dating, when Freya was just nine months old.

In September last year Rob got back in touch, sending her card in which he vowed to stop being a "rubbish dad".

And after visiting his house, Freya was excited to learn she was going to be a bridesmaid at Rob’s wedding in Mexico.

'I CAN NEVER FORGIVE HIM'

Rebecca said: “I thought it was brilliant and welcomed it with open arms only to be met with ‘we’re getting married, we want her to be a bridesmaid but I’m still not going to pay you any money’.

“I said that he needed to put some money down and start paying off his debts before playing happy families and then he could take her on holiday."

She says that since then Rob has gone off Freya's radar, adding: “I’ve had to work really hard for 10 years to make sure Freya’s got what she has now.

“Now he’s disappeared again and she’s not heard from him since. It’s really cruel, I can’t ever forgive him for that.”

Rob, 33, denies he claimed to be unemployed, and described the allegations against him as "absolutely crackers".

He says there are outstanding payments because he only recently got a tax code but admits now he "needs to ring" Child Maintenance Service.

And he says claims the letter stating that he owes more than £6,000 in child support arrears is inaccurate as he has only worked "here and there" over the last couple of years.

Rob said he had four children from three mothers.

"Every single one of the other mothers are all up to date with all their payments, everything’s up to date, everything's sorted," he said. "[Rebecca] is the trouble."

He claimed he was self-employed and only worked a couple of days work a week.

Rob says he was in the army three and a half years ago, and didn't work at all for the first 18 months as he was "medically unwell".

But he says that the CMS had an incorrect picture of when he'd actually worked, and that his income is based on his Army pension.

Rob also denied he was getting married, allegedly saying: "There’s not a wedding happening, [so there was] no mention of [Freya] being a bridesmaid."

A DWP spokesman said they could not comment on individual cases.

"If someone suspects their ex-partner of avoiding paying child maintenance, they should inform us straight away so we can investigate fully.”

Direct Traffic Management Ltd said they could not comment due to "data protection legislation". 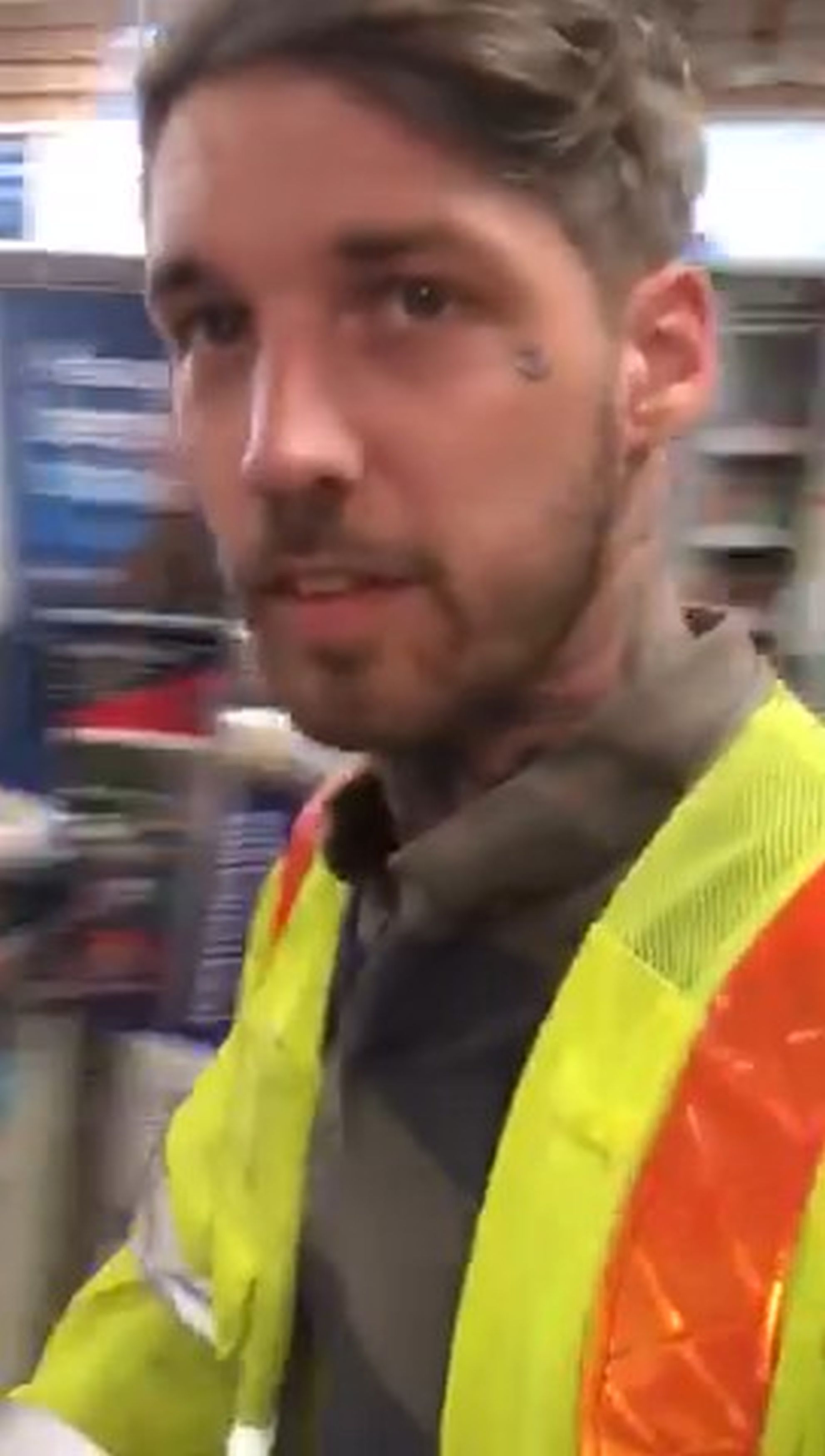 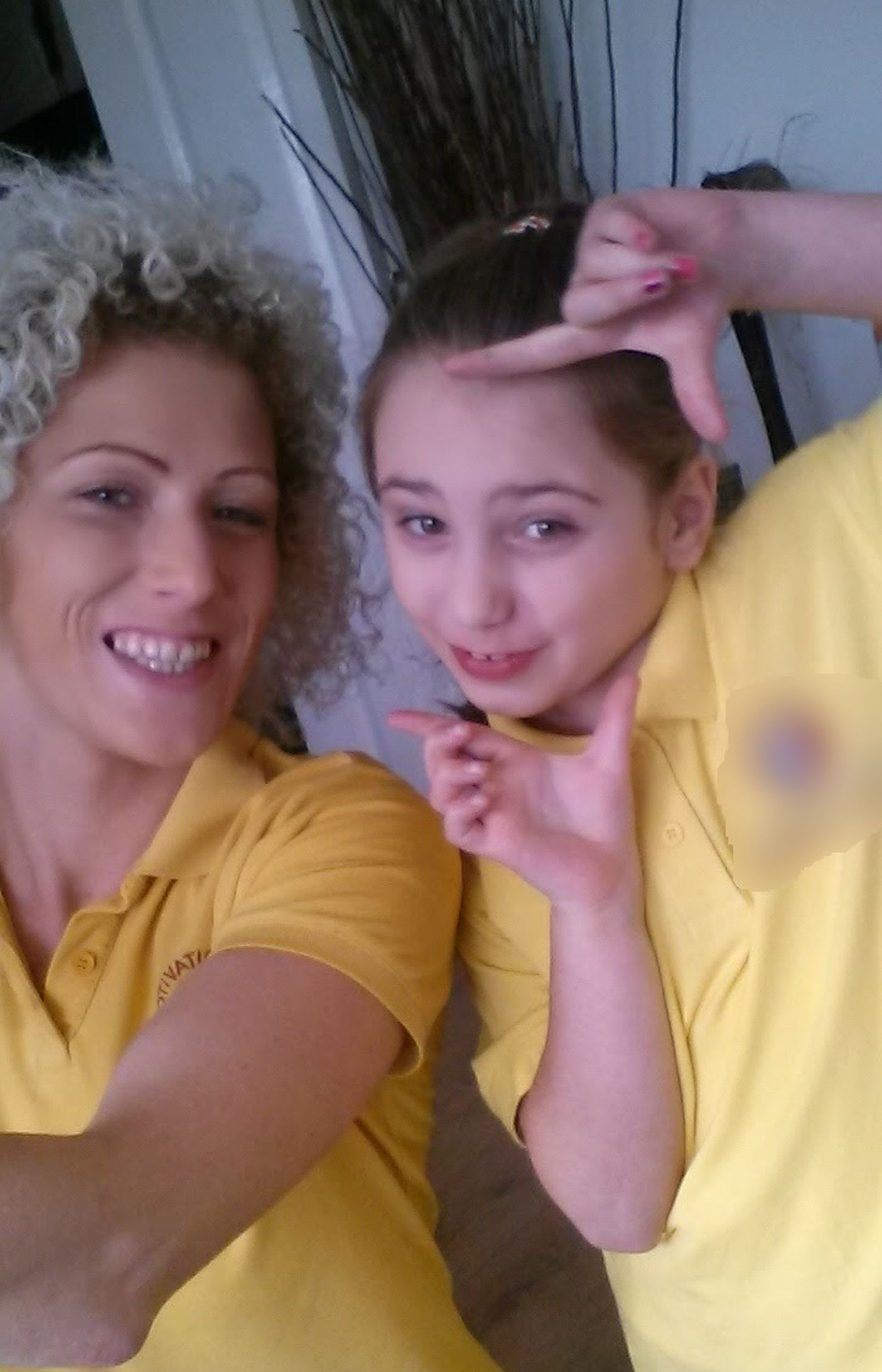