The uptick in COVID-19 cases in Brooklyn’s Sunset Park neighborhood is not the result of a “cluster” issue, but a problem in individual households, Mayor Bill de Blasio said Monday.

“We do not see a cluster situation at this point in Sunset Park,” de Blasio told reporters during his daily City Hall press briefing, adding, “We do see individual households with specific problems.”

Hizzoner noted that individuals in those households have been “engaged to quarantine and separate,” and that there’s been a “90 percent compliance to quarantine.”

“What we’re finding is a very strong response,” de Blasio said, explaining, “They’re working with us to keep the disease contained.”

The new information of the non-cluster situation became clear as the city conducted a massive outreach effort in the neighborhood over the last few days after more than 200 people recently tested positive there for the killer bug, the mayor said.

As part of the outreach, the city’s Test and Trace Corps workers have knocked on more than 7,300 doors, conducted 77,000 robocalls, and made 35,000 live calls, de Blasio said.

About 5,200 COVID-19 tests were done in the neighborhood since July 29 and there were more than 780 mobile testing van visits in the area since last Wednesday.

There will also be free testing at the Brooklyn Army Terminal this week, de Blasio said. 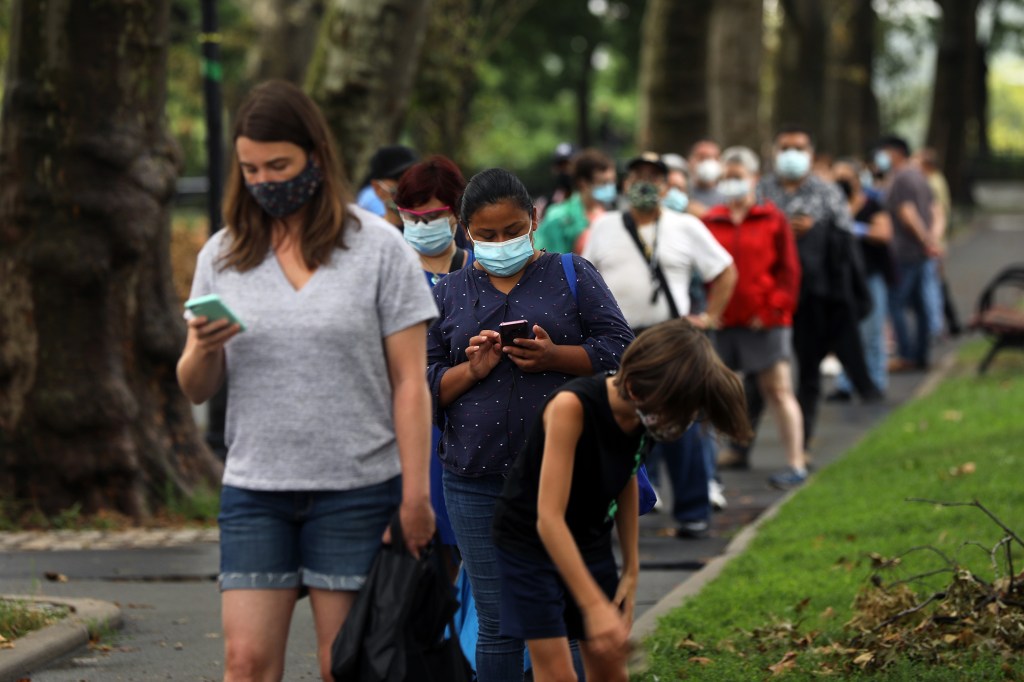 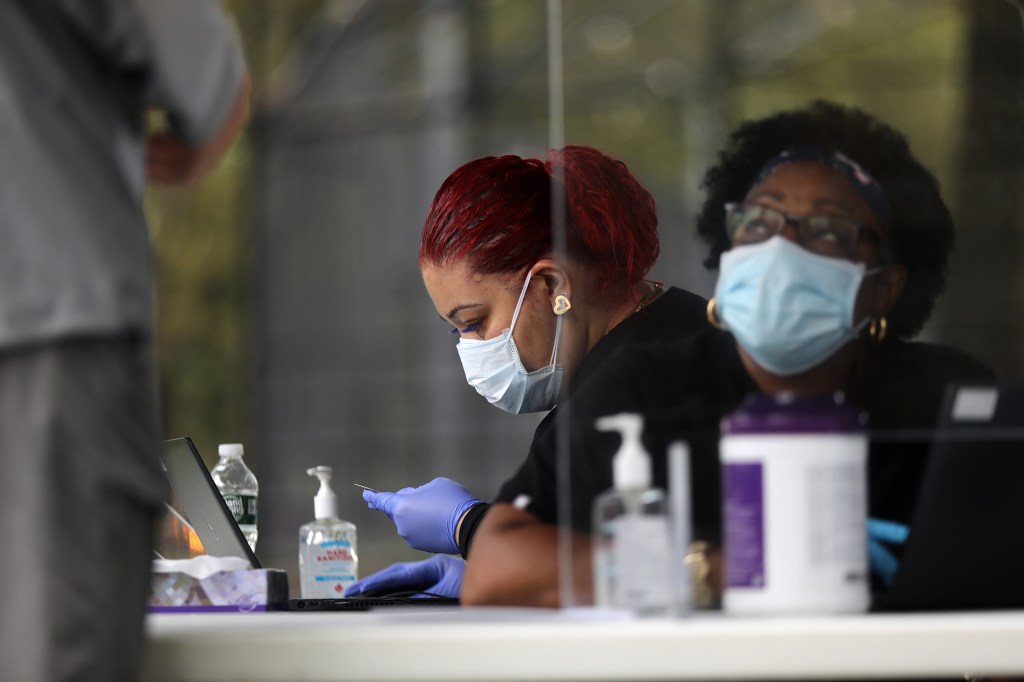