A VIDEO shows the moment a teenager screamed "slow down" moments before a crash that killed a 20-year-old man.

Elliott Lemm died when the driver of a Vauxhall Corsa lost control on a bend and collided with a parked vehicle and a wall on Saturday around 1.20am. 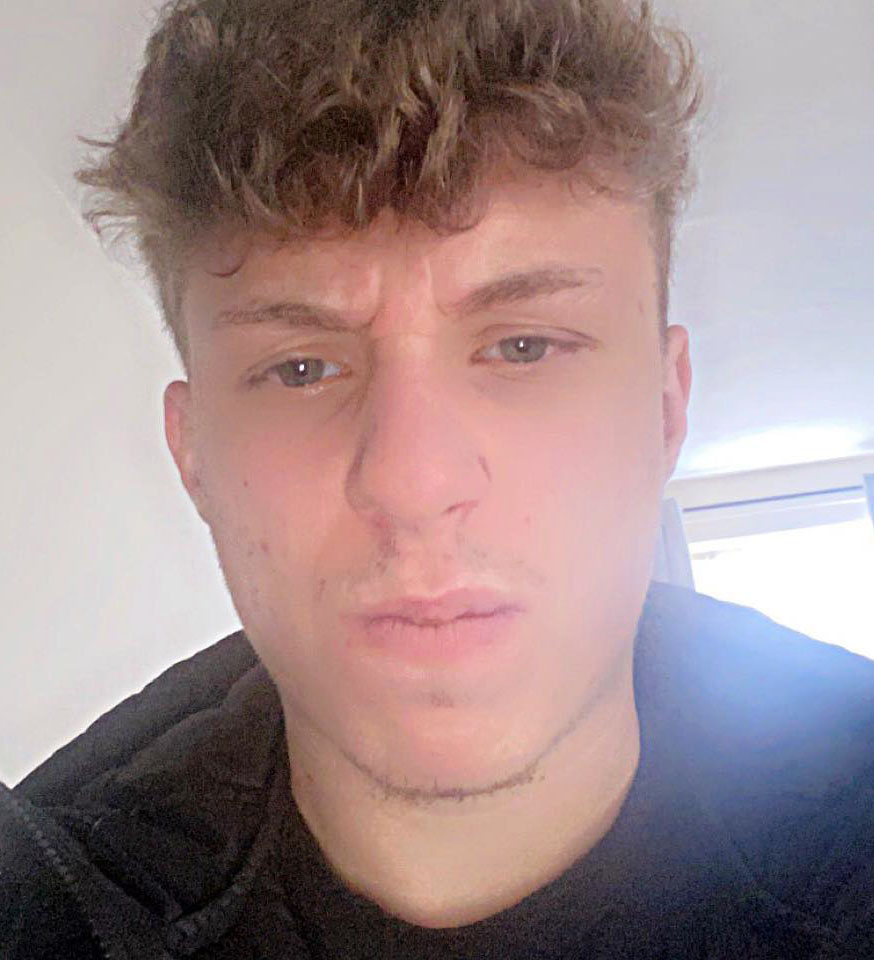 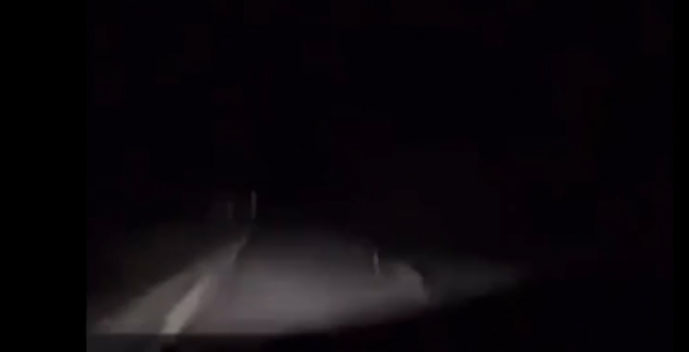 The 20-year-old, who was a front seat passenger in the car, suffered serious injuries and later died in hospital.

A 19-year-old woman has been arrested on suspicion of dangerous driving and is in police custody after the crash in Horbury, near Wakefield, West Yorkshire.

Laughter is heard as loud music plays from the Corsa as it speeds along a road.

Shocking photos show the aftermath of the horrific collision with the wrecked car lying next to a destroyed wall.

Heartbroken friends and family have been paid to Elliott after the fatal collision.

Elliott’s heartbroken sister Gemma Watson paid tribute to her brother, writing:”Not the news I wanted to hear this morning.

“Honestly can’t wrap my head round it all don’t know what to do with myself, you were one of the best brothers and uncle m & the kids could ever wish for, I love you so much.

West Yorkshire Police's Major Collision and Enquiry team ( MCET) urged anyone who witnessed or has footage of the incident to contact them.

The silver Vauxhall Corsa was heading away from Horbury on the B6128 Wakefield Road before losing control while on a bend near Northfield Lane.

The car then collided with a parked stationary vehicle and a wall.

Road closures were put in place while investigation and recovery work continued at the scene.

Detective Sergeant Paul Lightowler of MCET, said: “This has been a very serious incident in which a young man has sadly lost his life.

“Specially trained officers will be speaking with his family and we are appealing for witnesses to the collision.

“I would like to speak to anyone who saw or has footage of the crash or the manner in which the silver Corsa was being driven in the moments leading up to the collision.

“Anyone who has information, or any dashcam or other footage which may assist us, is asked to contact MCET on 101 referencing police log 117 of November 13. 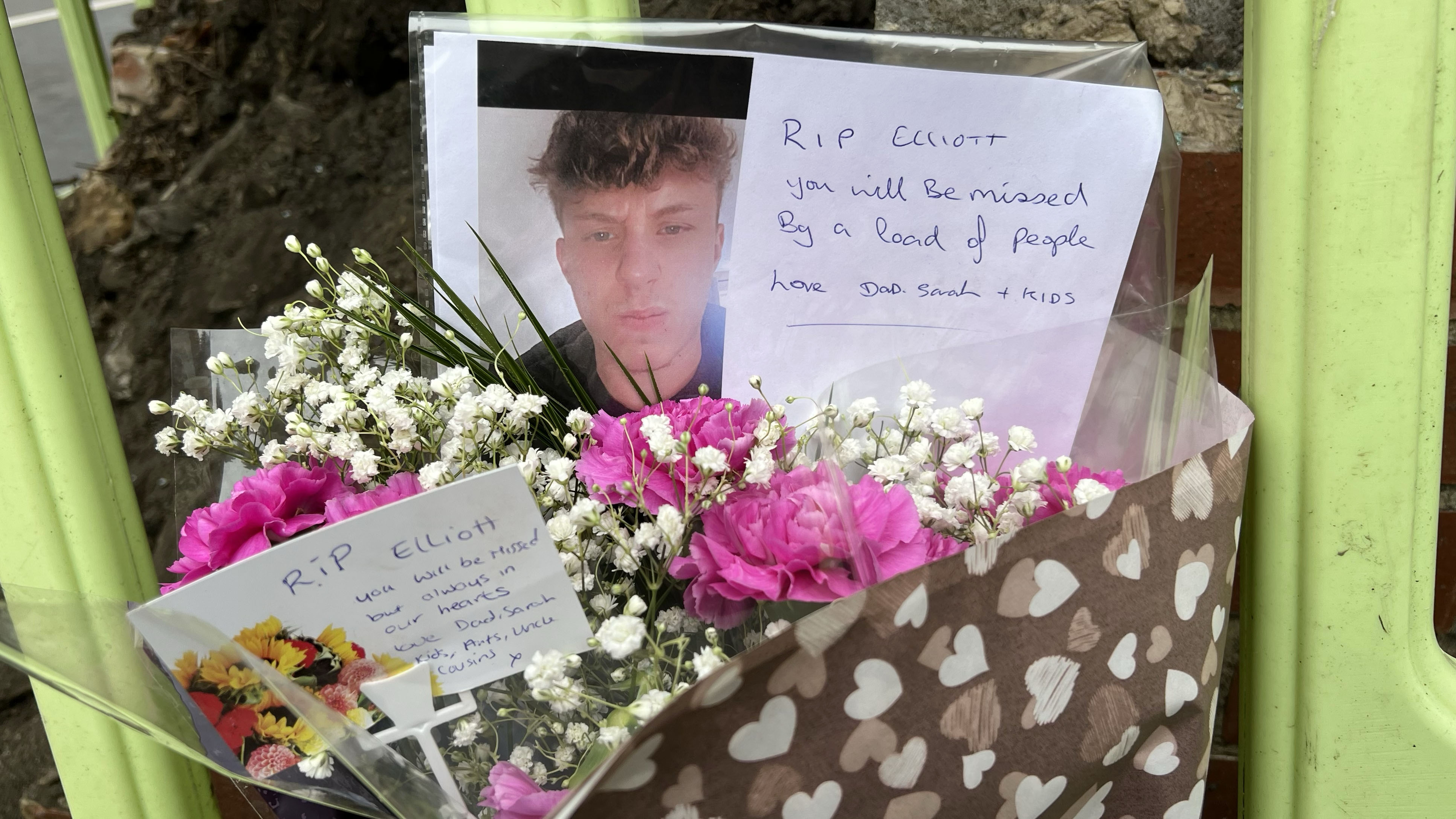 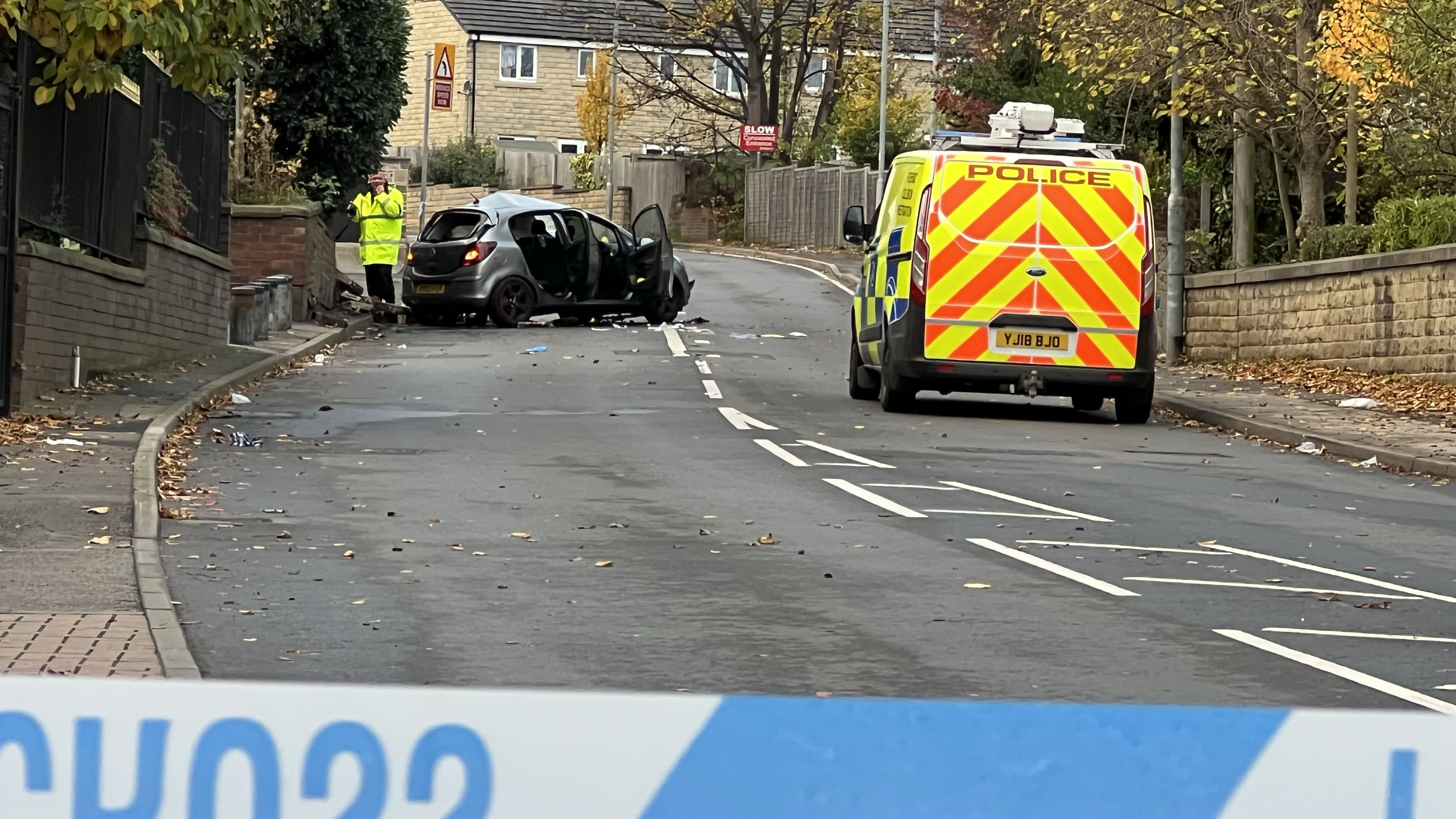 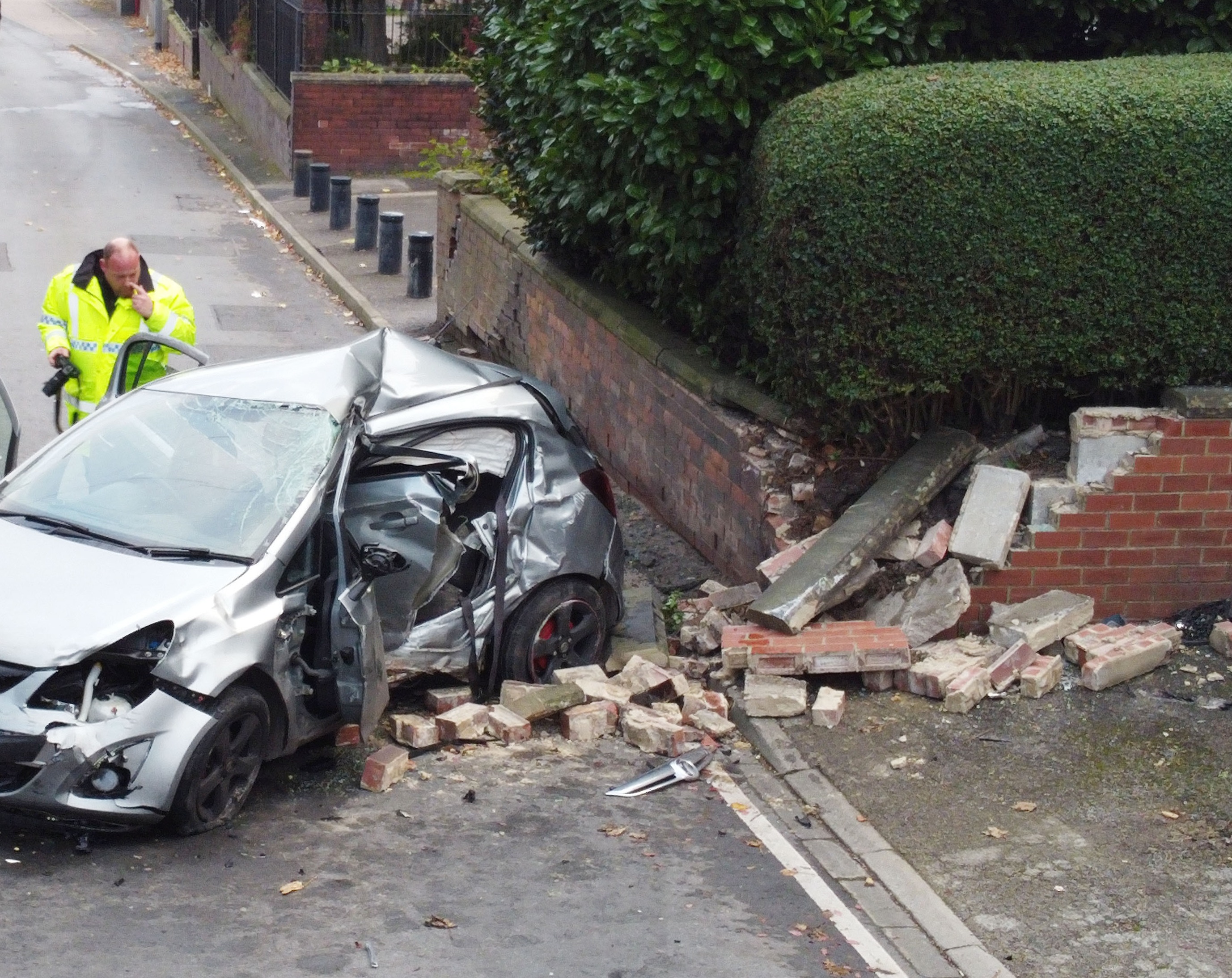