THIS is the disgusting moment a man films himself as he sexually assaults a woman on a London street before running away.

The vile attack was caught on camera as he sneaked behind her while she walked through Southall, West London. 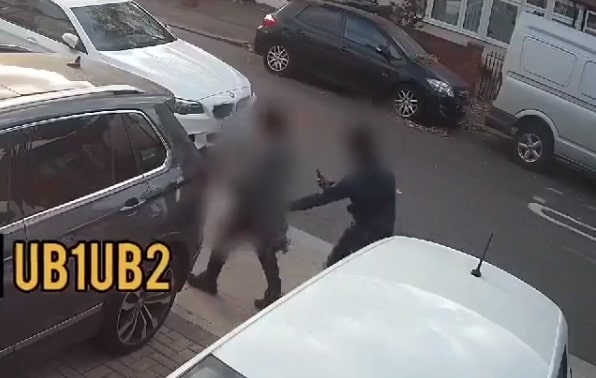 The assault took place on Wednesday around 4pm and was captured on a homeowner's CCTV.

He is seen using his mobile phone to record the moment he gropes the woman in broad daylight.

The attacker, who was wearing a navy blue zip-up jumper and dark blue jeans, grabs the woman's bottom.

He creeps up behind her before touching her then she turns around to face him and tries to push his hand away.

After sexually assaulting her, the attacker runs across the street and sprints to get away.

The Met are investigating the assault and were due to meet with the victim,.

A statement from the Metropolitan Police said: "Police officers have made an appointment to meet with a victim after she reported to police that a man had sexually assaulted her by touching as she walked along Ranelagh Road, Southall.

"The incident was reported to have happened shortly before 16:00hrs on Wednesday, 27 October. 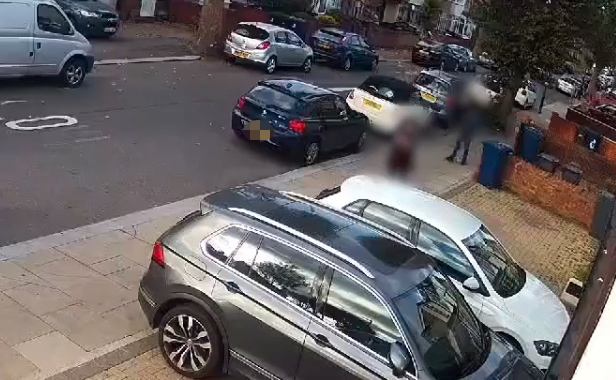 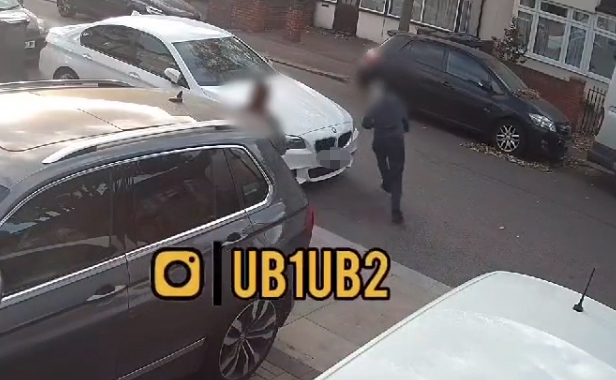 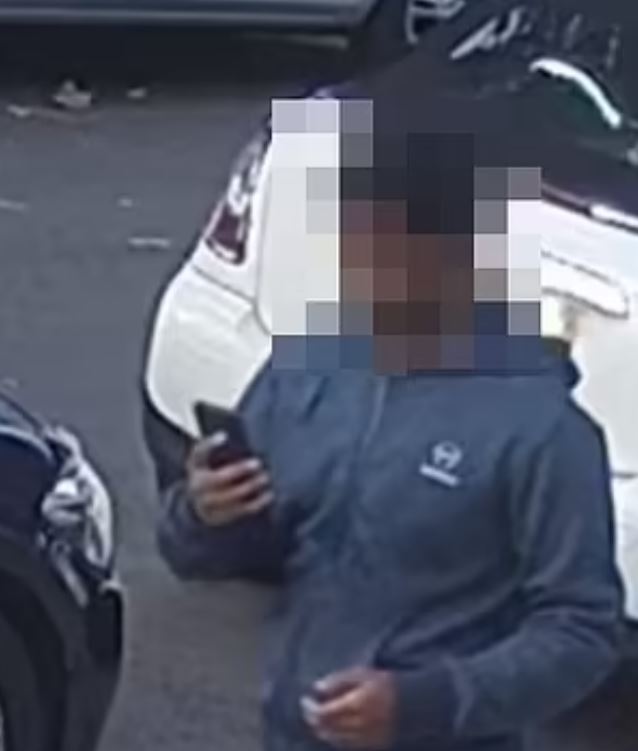