A "DISGUSTING" cancer faker who connned £22,000 out of wellwishers should "pay back every penny" and be jailed, a victim said.

Meghan Scotcher, from Ripley, Derbyshire, pretended to have a life-threatening illness between June and December last year. 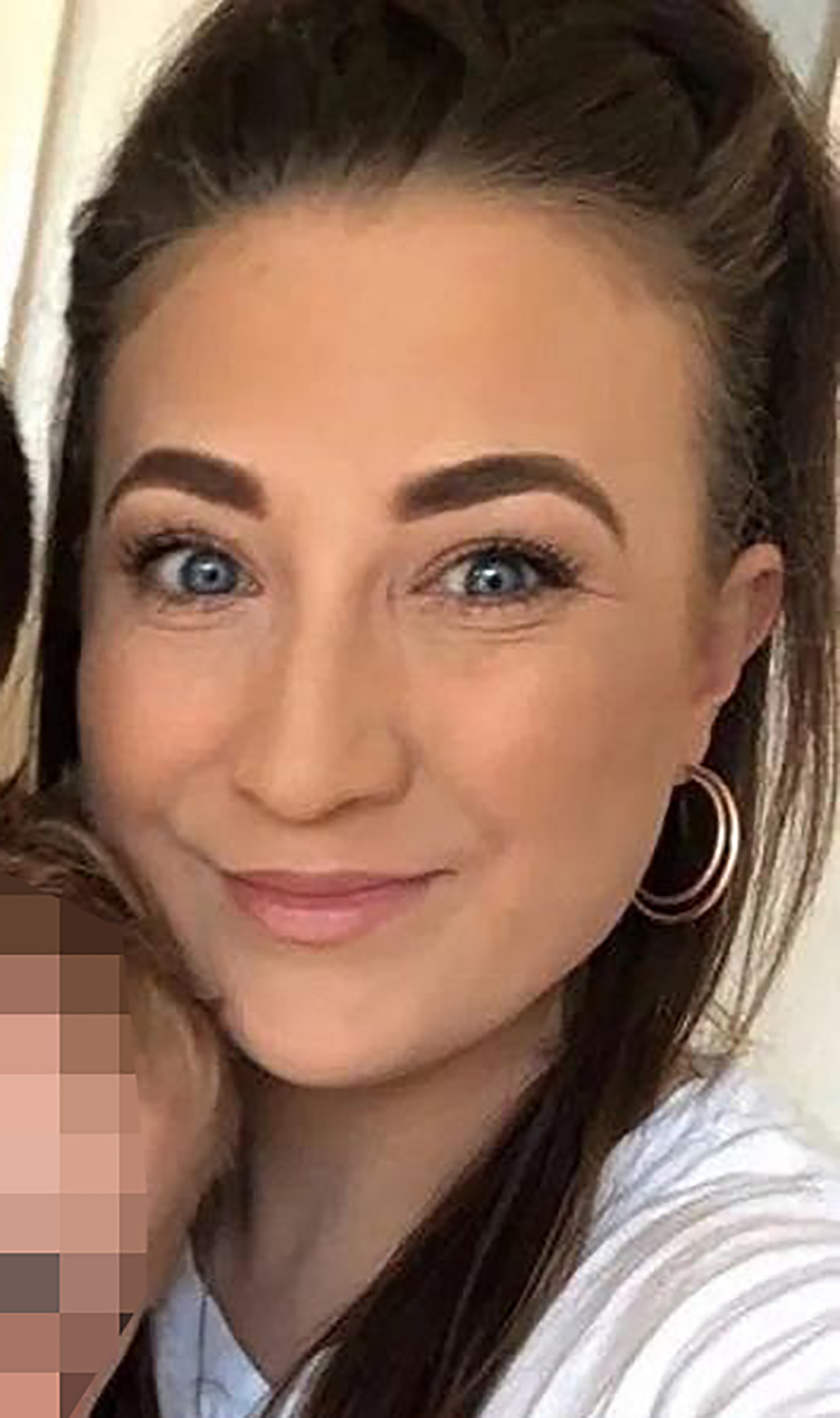 The 27-year-old announced on Facebook she had just months to live after hospital scans revealed she had seven tumours in her lungs.

She had genuinely been struck by cancer on three previous occasions but had been 'cured' by chemotherapy and surgery.

Shocked relatives and friends began to raise money so Scotcher could have a good quality of life in her final months with her young sons Cole and Archie.

She admitted faking terminal cancer to rake in donations and pleaded guilty to one offence of fraud by false representation at Nottingham Crown Court yesterday.

One of her victims, Danielle, said Scotcher's false claims that she was dying had "devastated" her family.

Mum-of-two Danielle believes the fraudster should be jailed when she is sentence in autumn to “teach her a lesson.”

Danielle told Sun Online: “It was a terrible thing for her to do and I think she should be made to pay back every single penny people gave her.

"As far as I’m aware Gofundme refunded everyone but that's not the point – she should pay back not them.

She should be jailed. She needs to be taught a lesson

"We all know people who do have cancer and the fact that she lied about it is disgusting.

“I don’t think she’ll get the punishment she deserves but just a slap on the wrist. She should be jailed. She needs to be taught a lesson."

She said her lies had caused a "massive rift" in Scotcher's family.

Yesterday,the dad of one of the con artist's ex-boyfriends slammed the lying mum for raking in £22,000 from well-wishers.

Ian Corbett-Bromley says his son Jamie had unwittingly been drawn into Meghan Scotcher's web of deceit and was "horrified" by what had happened.

Ian said she conned his son, 29, into setting up a GoFundMe page after revealing she was dying.

Speaking from his home in Ripley, Ian said: "He was the organiser of the fundraiser in good faith.

"They had split up way before this happened but he still wanted to help.

"We’re all as shocked as anyone when we found out it was a complete lie." 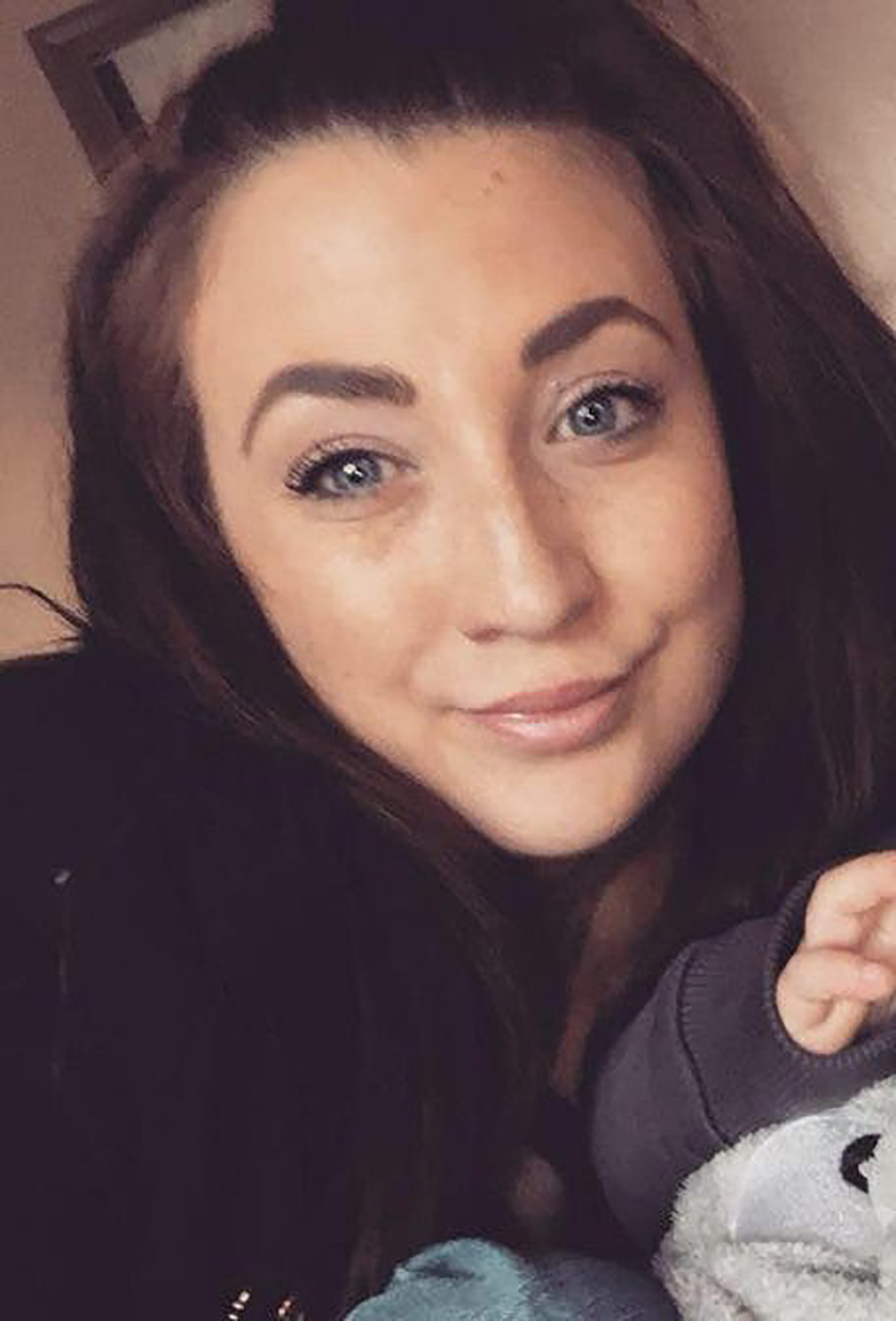 He also revealed that Jamie is now sole parent to his and Scotcher's toddler son Archie, saying: "He has full time care of Archie, he’s absolutely fine, he’s a happy little boy."

He said mum-of-two Scotcher, who pleaded guilty to faking a terminal cancer diagnosis to make £22,000, "must be punished" for her crime – although declined to say if she should be caged or spared jail.

His wife Caroline added: "We know all about her lies now, it is very hurtful and upsetting for many people. She and Jamie are definitely not together."

At the time of her lies, Scotcher said: "I'm absolutely devastated – more so for my children.

"With the youngest it's quite difficult because he wouldn't really understand.

"And with my eldest, he knows that I'm poorly but at the minute he doesn't know the full extent."

Scotcher said she would use the money to create "holiday memories" for her children and split the remaining cash between them after she had gone.

She spoke at the time of her amazement as donations poured in: "It's unbelievable – I can't get over people's generosity to be honest.

"It's been mind-blowing. It's really amazing how people can come together – I still can't get over it now.

"We've been looking at nice log cabins and different places where the boys can go with the bikes. It will create some really nice memories with them."

Police began to investigate after a relative spoke to medical staff at the hospital where Scotcher claimed she was being treated.

She was arrested in March this year and charged with one offence of fraud by false representation.