TWO teenagers have been arrested and charged with murder after a decomposing body was found in a hand-dug grave.

The body was found on May 5 after police were called to a wooded area in Chilton County in central Alabama over reports of a suspicious incident. 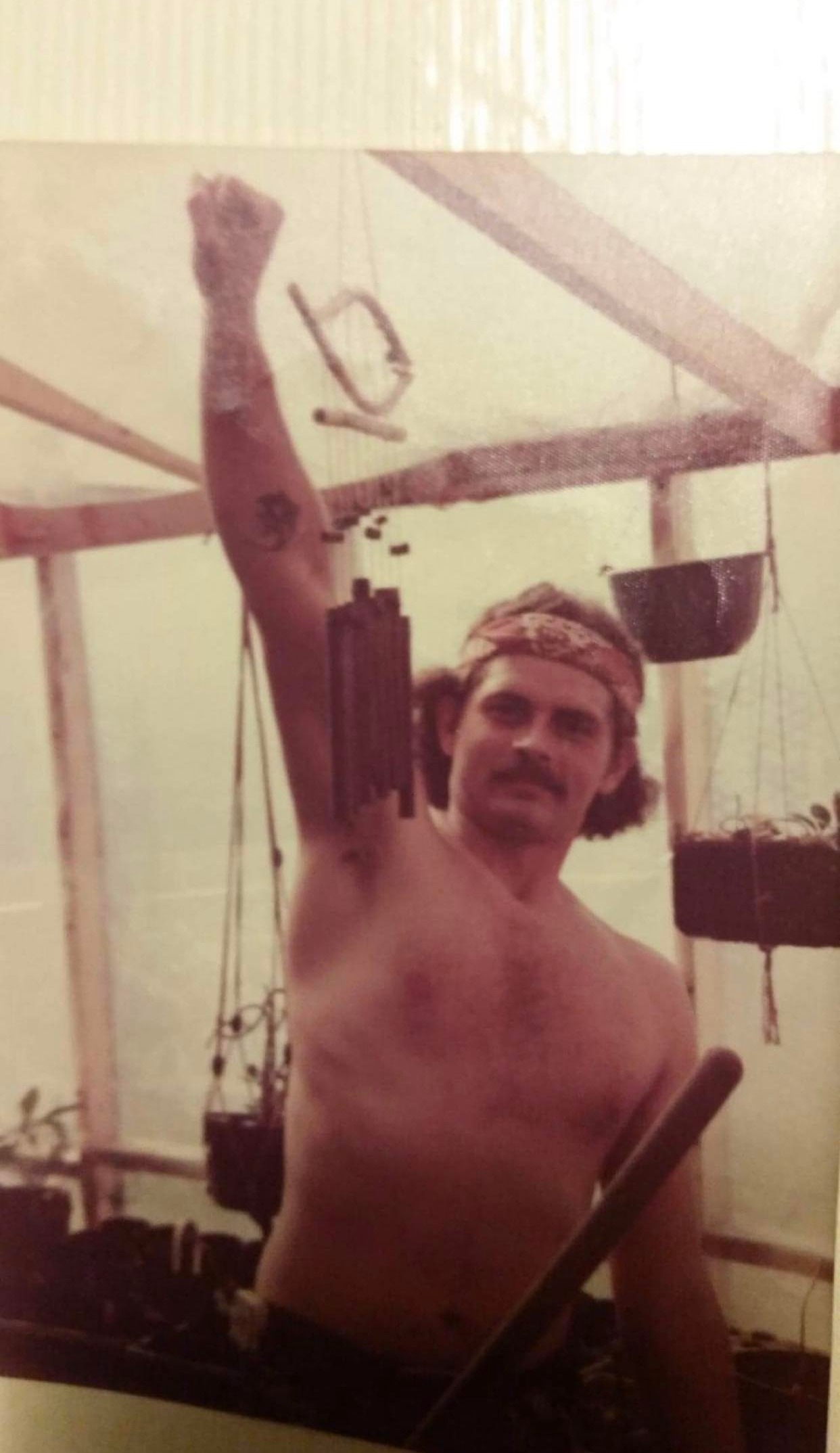 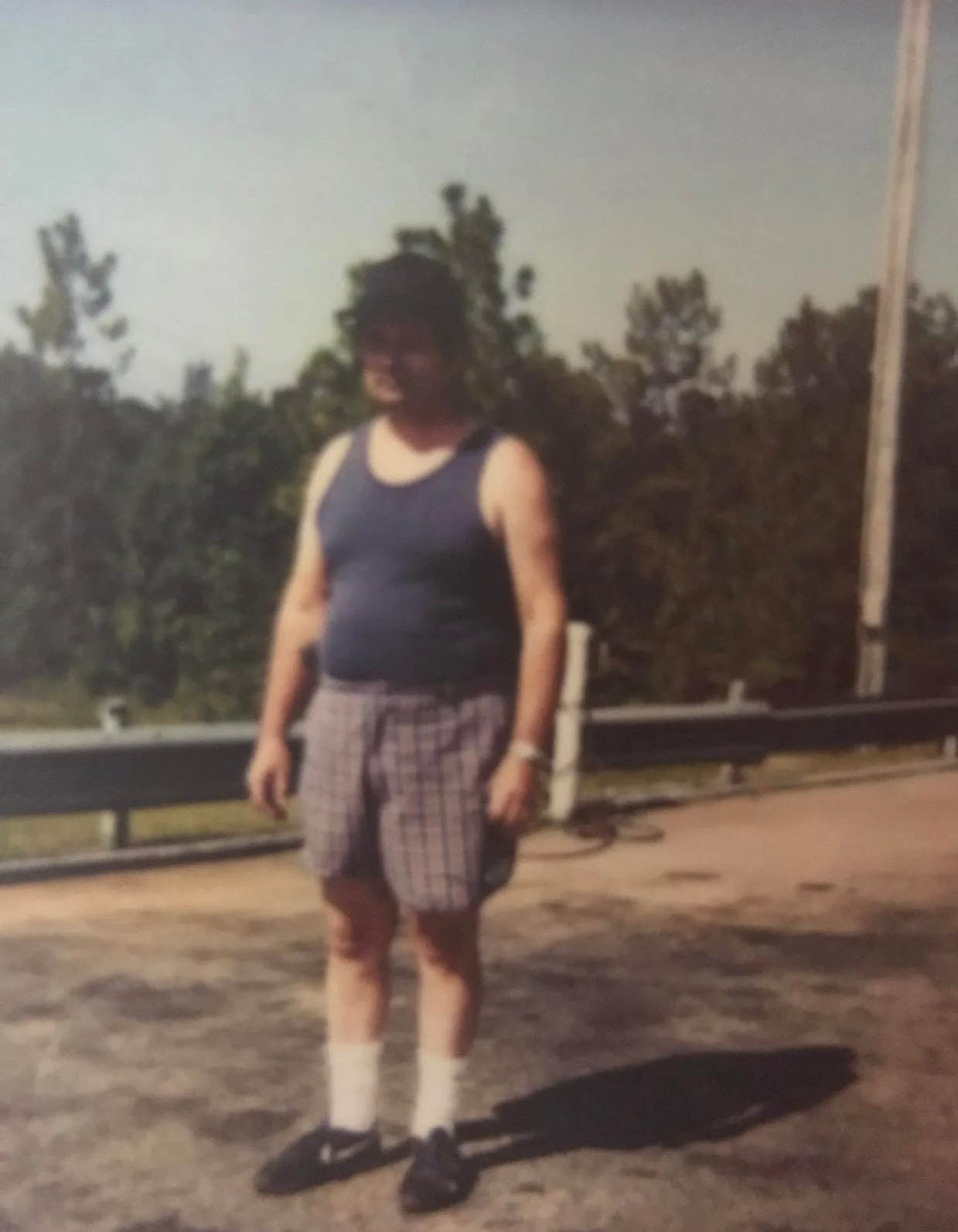 They were surprised to find the grave as the cemetery hadn't had a grave dug in more than a hundred years, Sheriff John Shearon told WBRC.

Police have identified the victim as Thomas Lee Creel, 71.

Sheriff Shearon said the accused teenagers and Creel knew each other but he didn't provide a motive. 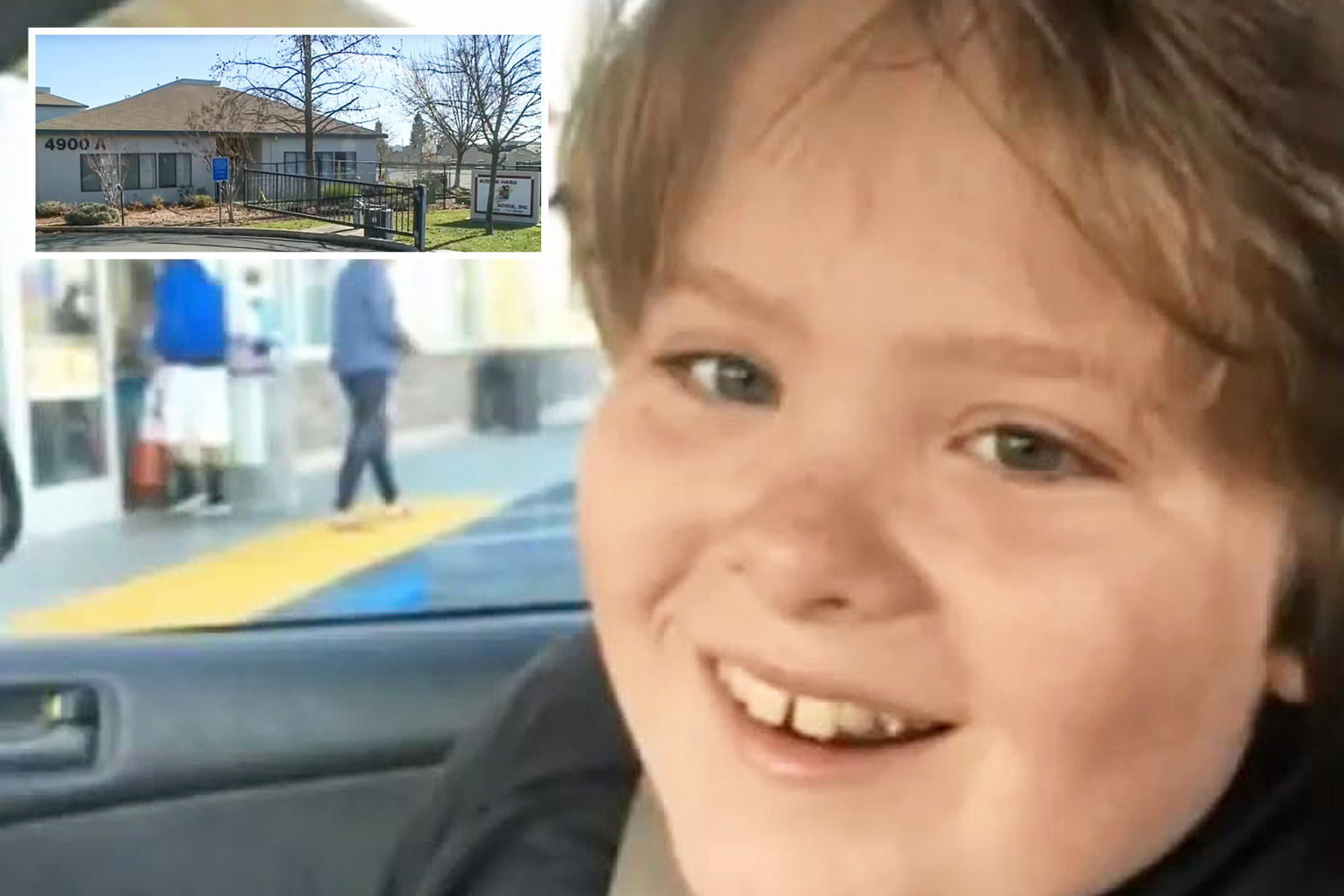 “These arrests are the result of hundreds of hours of teamwork and collaboration with other law enforcement agencies,” CCSO said in a statement.

Creel's family has said the man was not reported missing because he "lived and did everything very independently" and it wasn’t rare for them to not hear from him for "several weeks or even longer."

They claimed Creel had trouble in the past with the teens coming into his property.

“I guess they got tired of him telling them to leave and not letting them do whatever they wanted to do 'till they took matters into their own hands," Creel's niece Crystal Freeman, told WBRC.

"They murdered him and then they partied in his house and took what they wanted."

Creel's other nice Jenny Bell told The US Sun he was " a very kind-hearted person" who loved living off the grid and loved nature.

The investigation into Creel's death is ongoing.

Student made chilling prediction about ‘being murdered’ before disappearance

I tried the Kardashians’ viral hair stick dupe – is it worth it?

The teenagers have not been named because they are juvenile suspects.

They have also been charged with first-degree burglary.