The ex-Tampa Bay player has been battling liver disease for two years and was awaiting a transplant, according to ESPN. 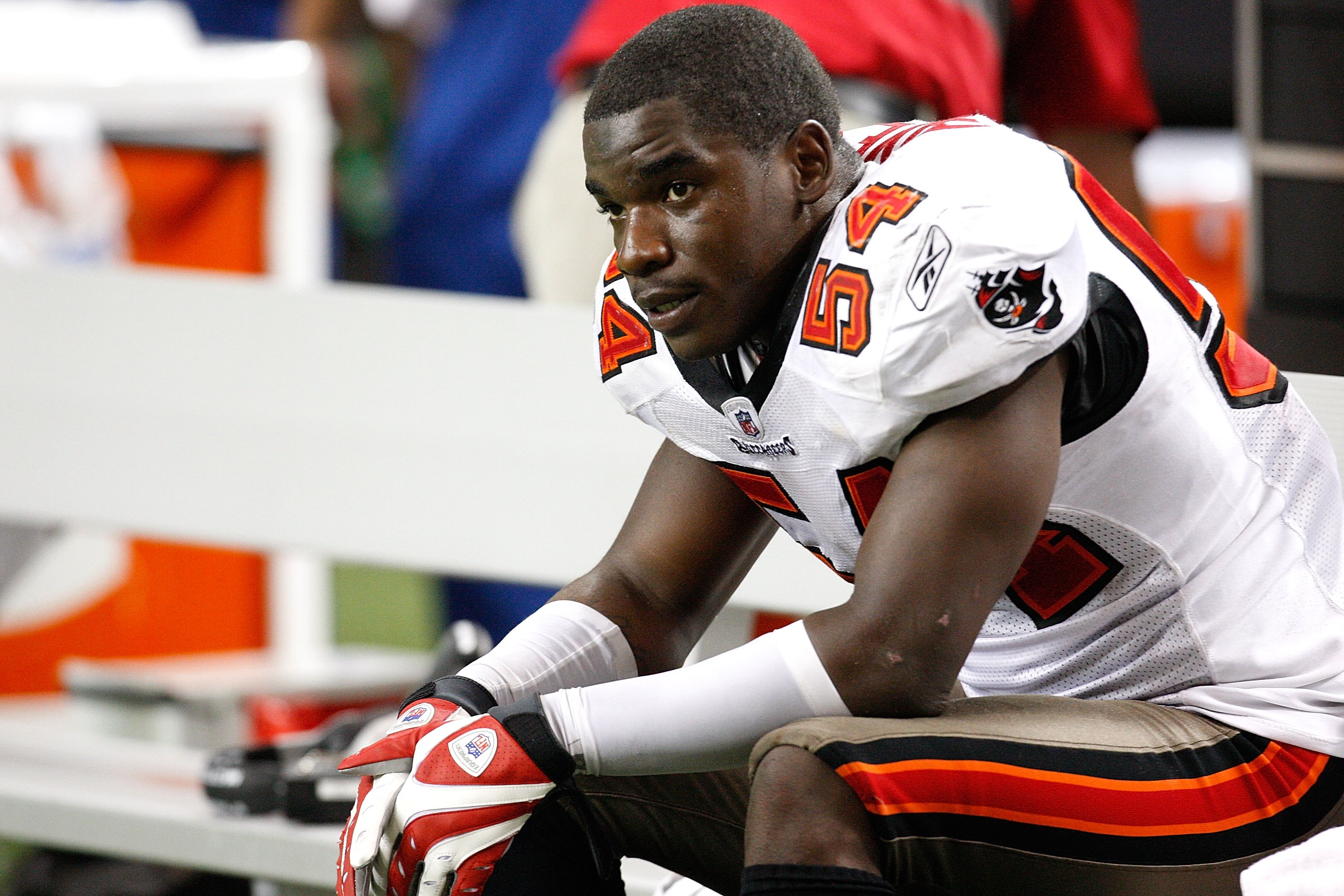 He paid tribute to his son on his birthday via Twitter and shared a photo of them, captioned: “I never would’ve never made it w/o you!

“My son is a teenager today. I love my son. I woke him up with a kiss on his forehead…Send my baby boy some love petty family.”

Hayes also posted a picture of his daughter and him wearing similar necklaces, writing: “Me and babygirl! My other mini me.”

The former football player told ESPN that he did not let his children visit him at the hospital while he was getting treatment for his liver condition, saying: “At first I didn't let my kids come around when I was in the hospital.

"I went into a depression for literally three months. … supreme depression.

Adding: "I wanted more to know but didn't want to be a burden. … Being in my position, I was always so private that I closed myself off to people."

What happened to Geno Hayes?

Hayes is under hospice care in South Georgia after being diagnosed with chronic liver disease.

The doctors had reportedly misdiagnosed him with alcoholic cirrhosis but reconsidered after further studies.

He told ESPN: “The first diagnosis they gave me was alcoholic cirrhosis.

“But when we dug in deeper, it became just chronic liver disease, because I don't drink like that. 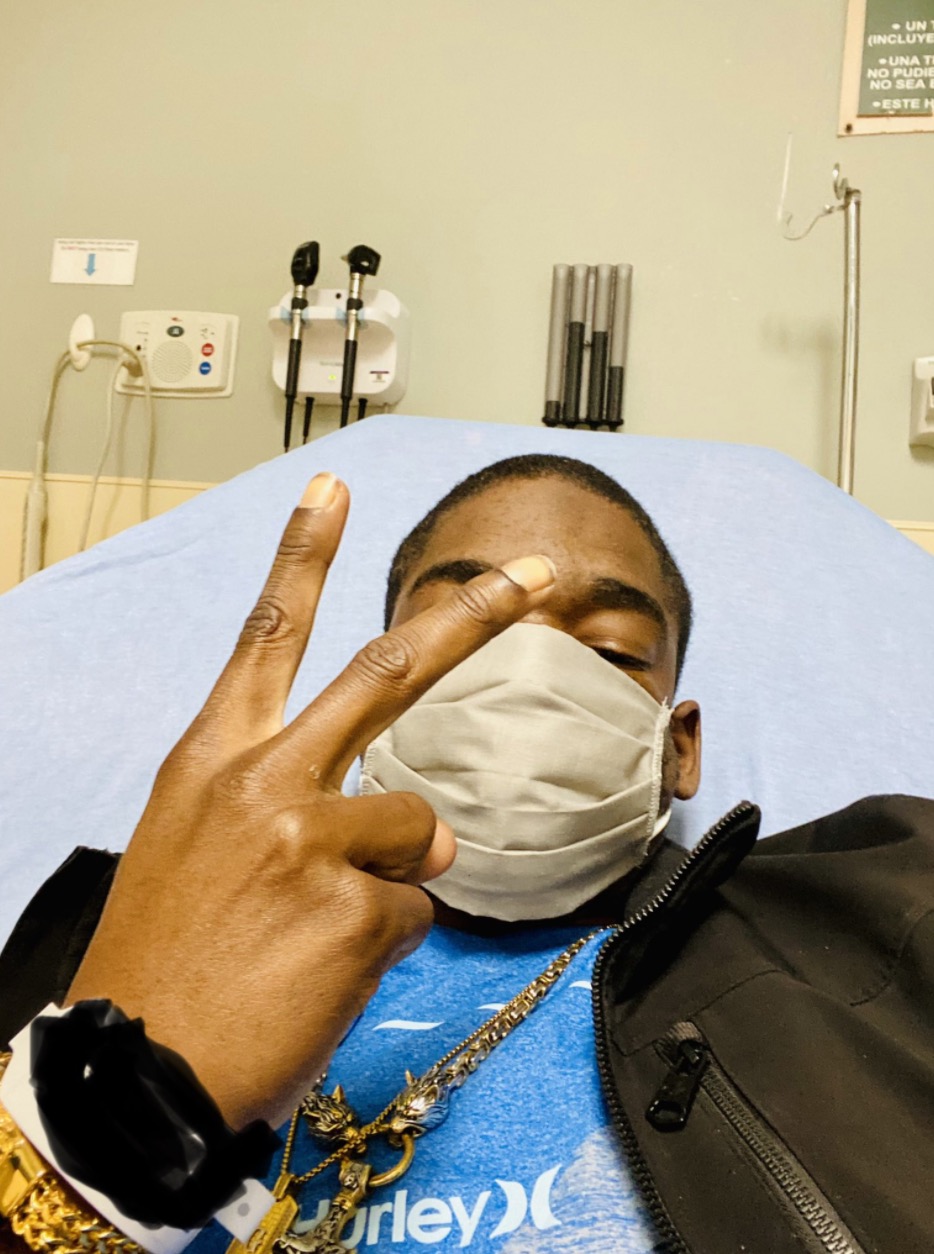 Adding: “He's fighting for his life. It's tough."

Hayes said that his illness caused him extreme weight loss, going from 220 pounds to 150.

He also believes that his use of over-the-counter pain medications while in the NFL, as well as his family's history of liver disease, ultimately led to his condition.

When was Geno Hayes in the NFL?

Hayes was first drafted to the league in 2008 to play for the Tampa Bay Buccaneers.

He also played for the Chicago Bears and Jacksonville Jaguars in 2014. 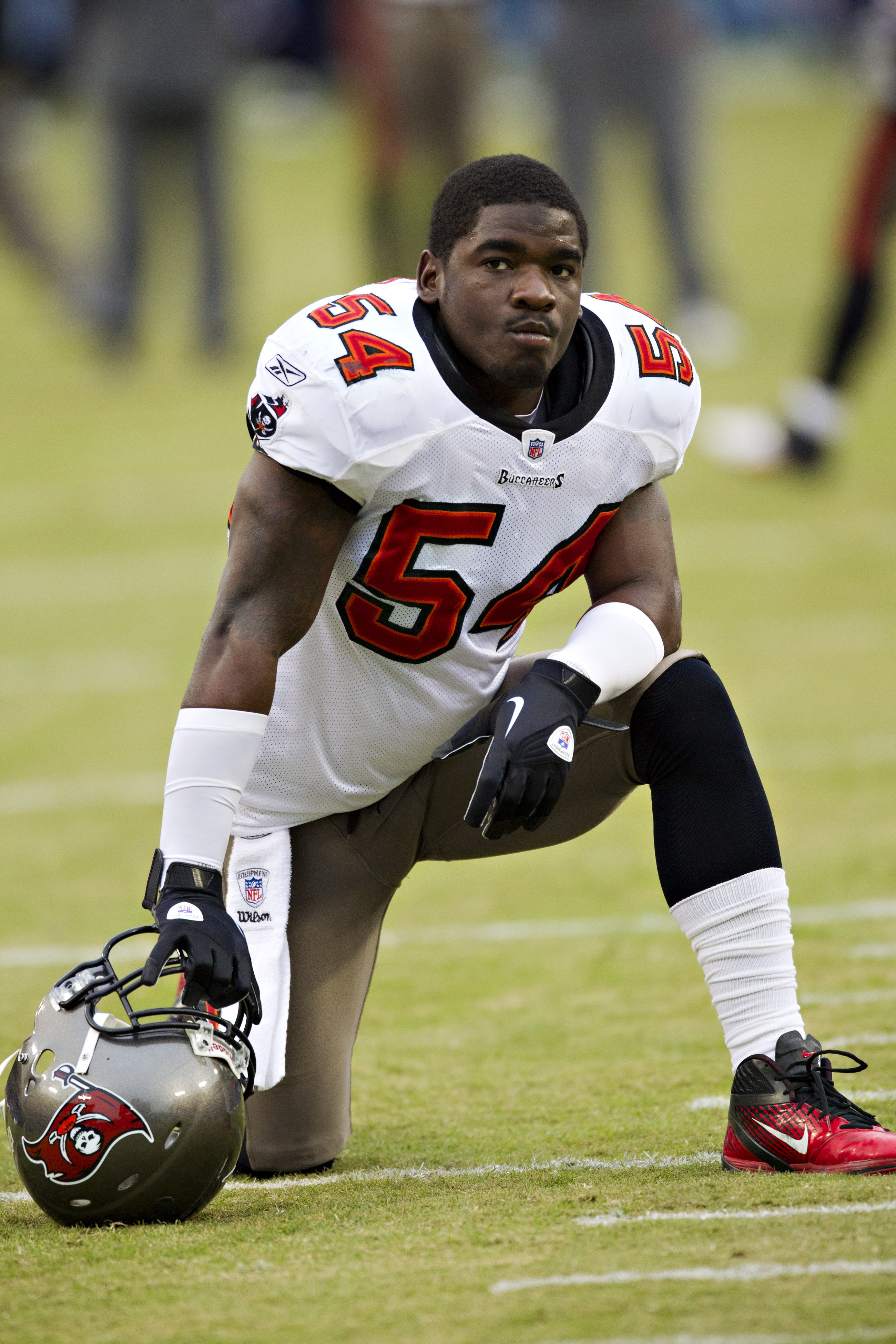 While at Florida State University, where he also played football, he was a first-team All-Atlantic Coast Conference pick.

Former Florida State defensive coordinator Mickey Andrew dished to the Democrat about Hayes’ athleticism, saying: “And he'd get people on the ground when he got there.

"He had a motor, a knack for locating the ball."