DONALD Trump has declared a national emergency over threats against US technology – paving the way for a ban on Chinese firm Huawei.

The US President today signed an executive order effectively barring US companies from using foreign telecoms believed to pose a security risk to the country. 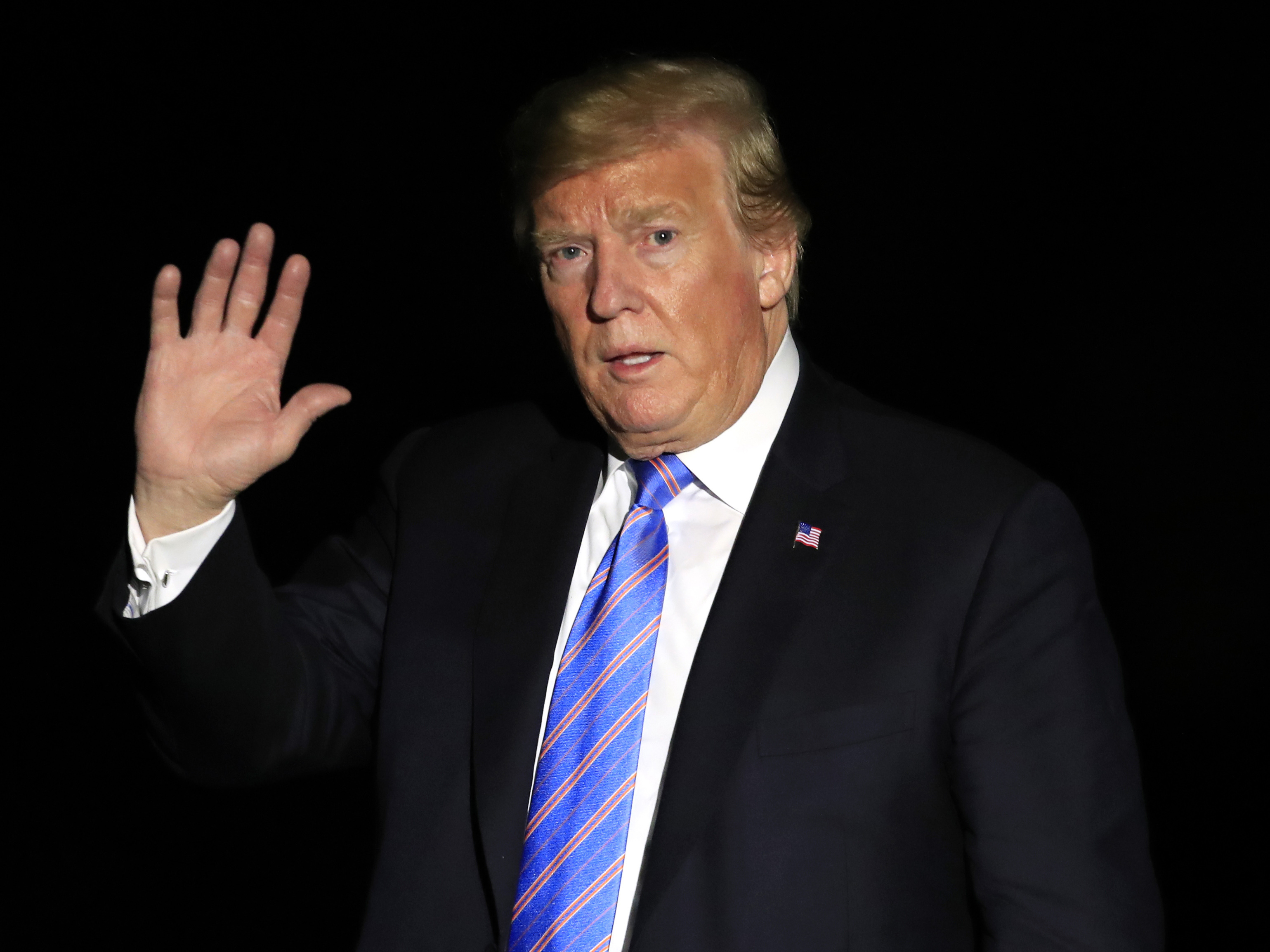 Trump did not name any company specifically in the order.

But analysts have suggested it is mainly directed at Chinese telecommunications giant Huawei.

US officials have previously labelled Huawei a "threat" and actively lobbied allies to not using Huawei network equipment in next generation 5G networks.

Washington believes equipment made by Huawei, the world’s third largest smartphone maker, could be used by the Chinese state to spy.

Huawei has repeatedly denied these allegations.

The executive order invokes the International Emergency Economic Powers Act, which gives the president the authority to regulate commerce in response to a national emergency.

PROTECT US FROM 'FOREIGN ADVERSARIES'

The order, which has been under review for more than a year, is aimed at protecting the supply chain from "foreign adversaries to the nation's information and communications technology and services supply chain," said Commerce Secretary Wilbur Ross.

"Under President Trump's leadership, Americans will be able to trust that our data and infrastructure are secure," he said.

The Commerce Department, working with other government agencies, will now draw up a plan for enforcement within 150 days.

Reuters reported on Tuesday that Trump was expected to take action on the long-awaited proposal this week.

The executive order comes at a delicate time in relations between China and the United States as the world's two largest economies ratchet up tariffs in a battle over what US officials call China's unfair trade practices.

Washington believes equipment made by Huawei could be used by the Chinese state to spy. Huawei, which has repeatedly denied the allegations, did not immediately comment.

The United States has been actively pushing other countries not to use Huawei's equipment in next-generation 5G networks that it calls "untrustworthy."

In August, Trump signed a bill that barred the U.S. government itself from using equipment from Huawei and another Chinese provider, ZTE Corp.

Federal Communications Commission Chairman Ajit Pai, who has called Huawei a threat to US security, today said that "given the threats presented by certain foreign companies equipment and services, this is a significant step toward securing America's networks." 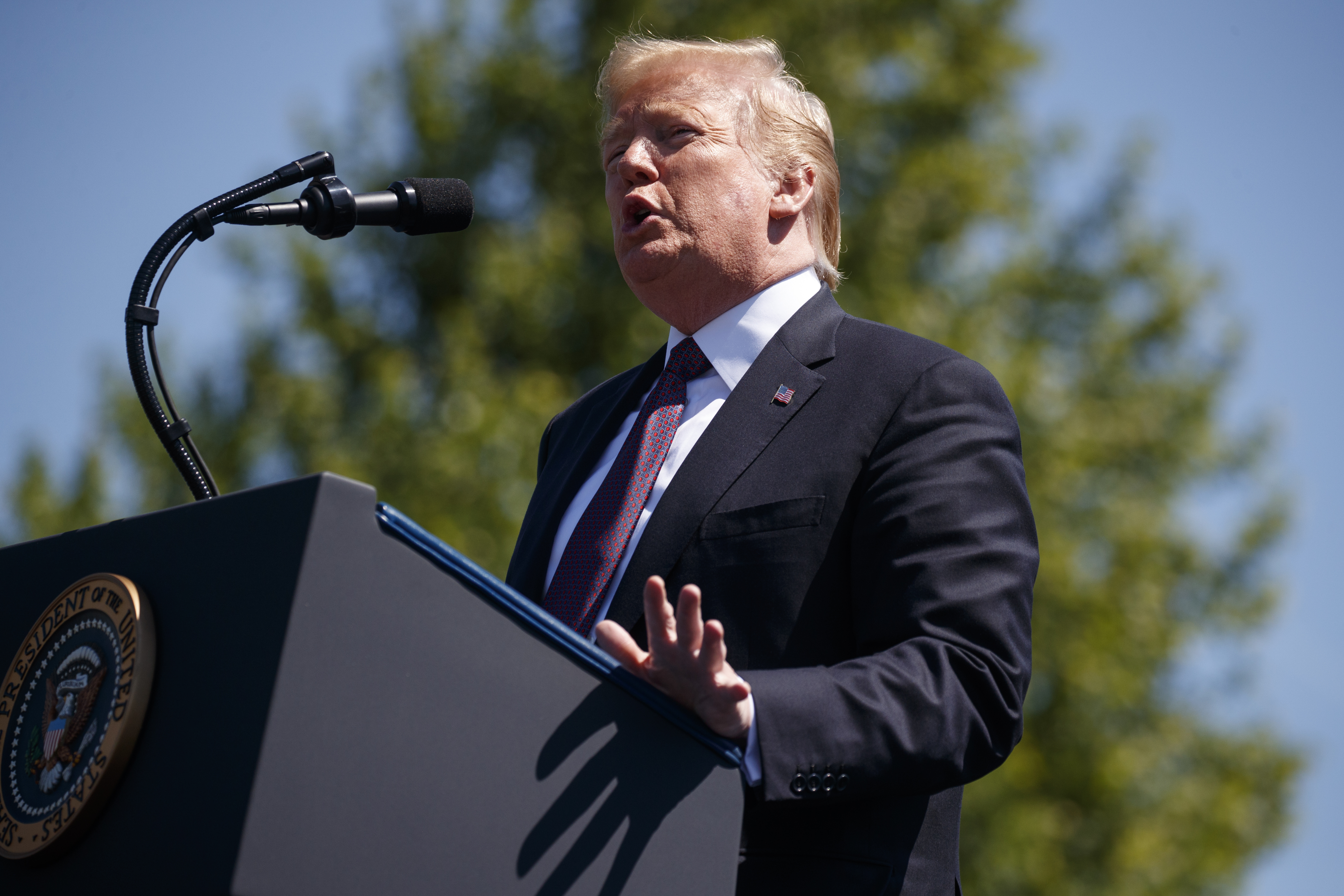