DRAMATIC photos have revealed the moment a man cradling a baby in his arms opened fire on a woman after getting into a minor car crash.

Cops said the 54-year-old victim was in a "minor, non-damage car crash" with another woman just thirty minutes before Ladon Penn, 31, from Ohio, shot her. 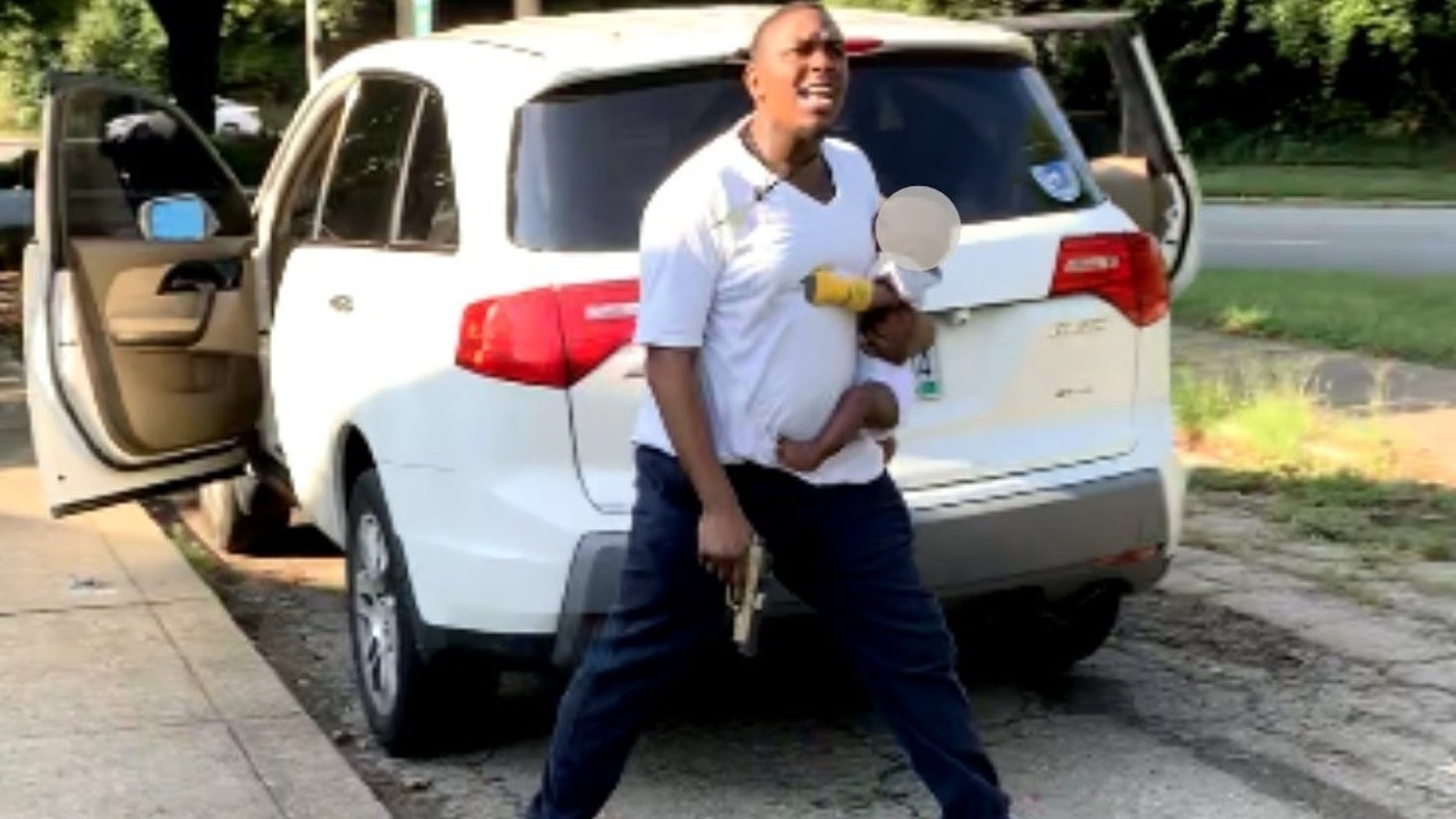 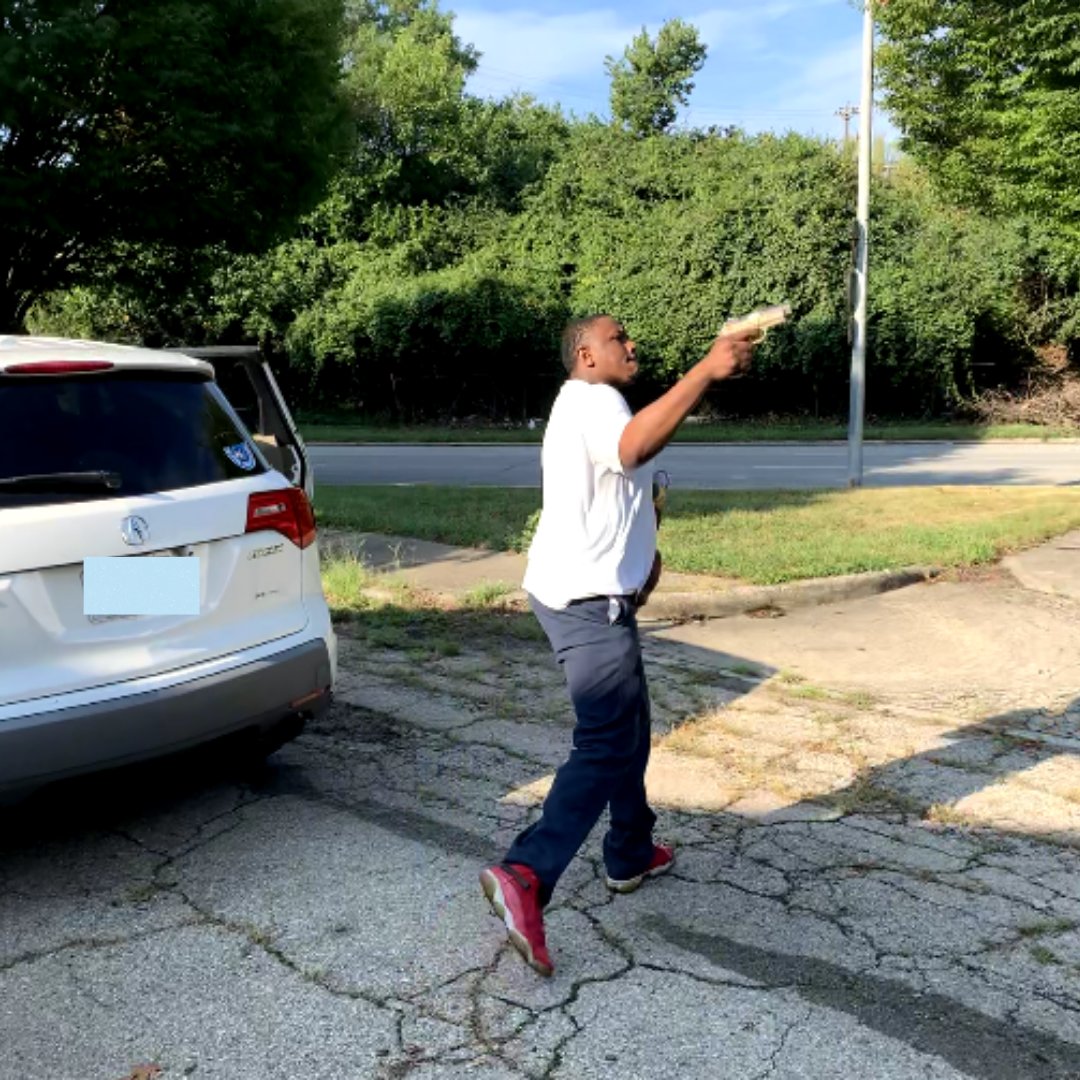 According to Cincinnati Police, the woman told the victim at the scene of the crash: "I'm gonna go get my man, you better go get yours."

After the threatening words were exchanged, both women left the scene.

A short time later, the woman returned with Penn in the car.

While holding a baby in his arms, Penn walked out of his car, walked into a house and pulled out a gun, cops said.

"Penn then starts firing shots at the victim and two other women with her," police said in a statement.

"One round ricocheted and grazed the victim. Penn and the female fled the scene in their vehicle."

The victim suffered a minor gunshot wound to her forearm.

She was treated and released at the scene, cops said.

"Video was later obtained of the shooting incident that showed Penn firing his gun, while holding an infant," police said.

The video appears to show the baby clutching Penn’s left side as Penn holds the gun in his right hand. 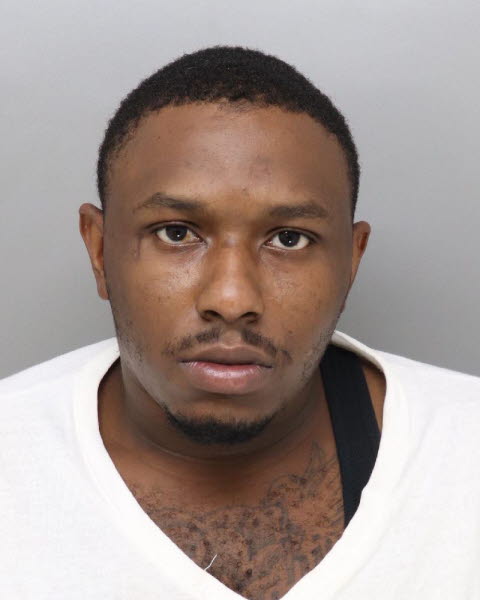