Drugs boss and his money-laundering girlfriend who enjoyed sun-soaked Thailand holidays must pay back £25,000 of their ill-gotten gains

A drug kingpin and his girlfriend have been ordered to pay back £25,000  of their ill-gotten gains at a hearing

Christopher Williams, 32, made more than £100,000 leading a drugs gang which flooded the streets of Barrow-in-Furness with heroin and crack.

His 26-year-old girlfriend Lauren Callister made £4,638 helping him launder his dirty cash.

While members of Williams’ gang peddled misery on the Cumbrian streets, Williams and Callister jetted off to Thailand to enjoy sun soaked holidays in a luxury villa.

Callister, who laundered around £15,000 of dirty cash for Williams via her bank account, boasted that the villa was the best place she had ever stayed as she shared sunkissed snaps of her posing in a bikini on a boat trip with her drug dealer boyfriend at the beautiful Pileh Lagoon. 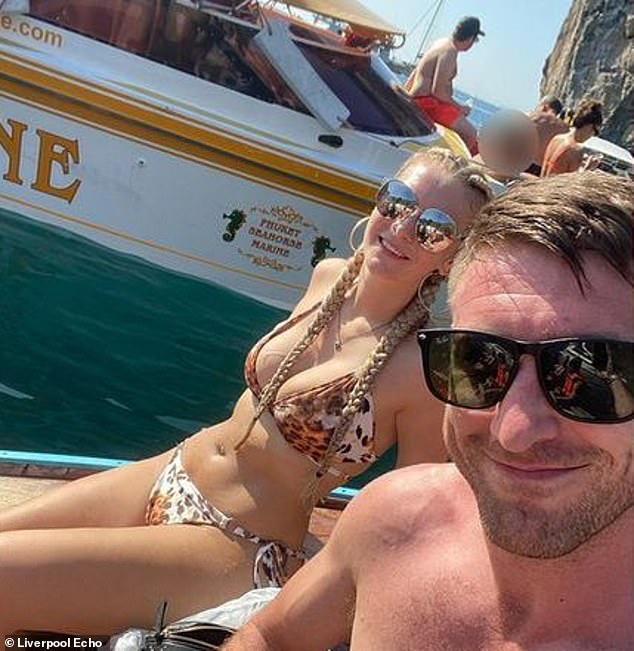 Christopher Williams, 32, made more than £100,000 leading a drugs gang which flooded the streets of Barrow-in-Furness

Meanwhile Williams’ foot soldiers travelled between Merseyside and Barrow, recruiting a network of people to keep the operation afloat.

But the empire came crumbling down when police identified the source of the messages and Williams was arrested on suspicion of conspiracy to supply heroin and crack.

In November 2021, the gang leader, of Douglas Close, Old Swan, Liverpool, was jailed for eight and a half years at Preston Crown Court.

He admitted roping Callister, originally from Carlisle, into the drugs plot, which spared her a prison sentence.

Callister was originally charged with being involved in the same heroin and crack cocaine conspiracies, but was cleared of these charges.

However she admitted converting criminal property and walked free from court after being handed a two-year community order with a 50-day Rehabilitation Activity Requirement and 80 hours of unpaid work. 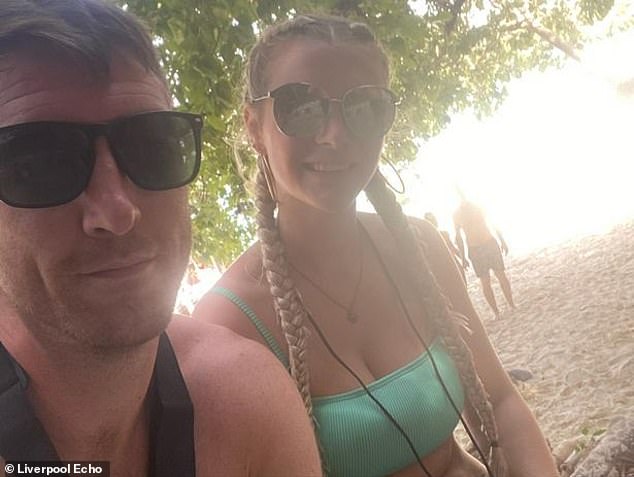 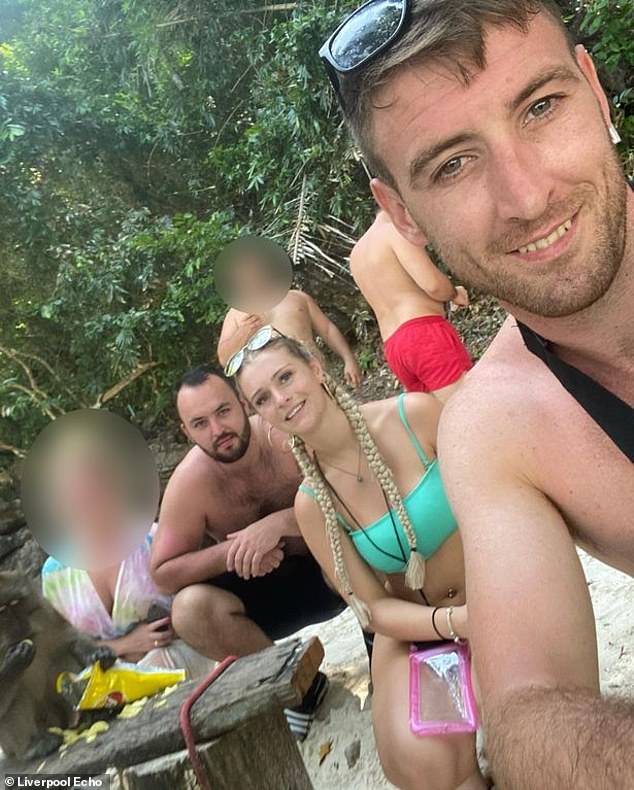 In November 2021, the gang leader, of Douglas Close, Old Swan, Liverpool, was jailed for eight and a half years at Preston Crown Court

However the defendant only had £19,589.23 in available assets to repay his debt to society.

The judge ordered him to hand over all the money available to him – which is currently being held by the police. Callister profited £4,638.70 and was ordered to repay the lot.

Speaking after the gang was jailed for more than 40 years, a spokesman for Cumbria’s South Community Serious and Organised Crime Team said it was working alongside Merseyside Police to target County Lines drug dealers.

He said: ‘The Drugs Unit has an outstanding record of disrupting and convicting organised crime groups who set up in the area in an attempt to prey on vulnerable people for profit.

‘The team works closely with colleagues in Merseyside to crack down on these individuals. We will continue to relentlessly pursue those involved in serious and organised crime, arrest them and bring them before the courts for sentencing.’