COPS claim a drunk uncle beheaded his nephew with a chainsaw and then claimed he was sleepwalking while dreaming of cutting down a coconut tree.

Roger Paje, 48, is also accused of cutting off sleeping Eduardo Rosquitos' hands after decapitating him following a huge booze session. 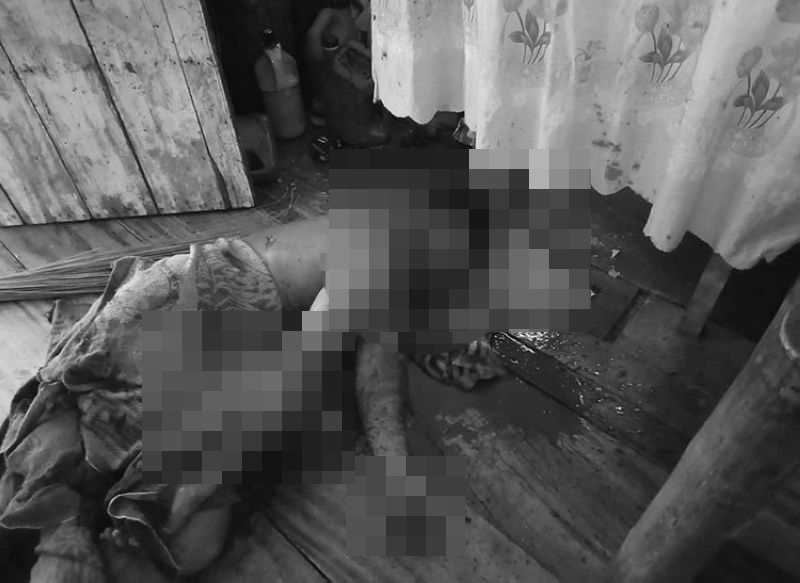 The 30-year-old was killed after passing out on the floor at Paje's home in the Philippines, according to police.

Witness Edgardo Canete told how he heard the sound of the chainsaw and then looked on in horror as the builder's head was severed from his body.

Rosquitos died instantly and then his hands were then cut off , says detectives probing the horrific case.

Mr Canete then told how he jumped out of a window and ran for his life – in the village of Bool East, on Biliran island.

The trio started drinking at about 8am on Sunday and Rosquitos was killed about five hours later after falling asleep, it's claimed.

The victim's uncle was arrested when officers were called to the bloody scene.

He reportedly then claimed he was dreaming of cutting down a coconut tree as he sawed off his nephew's head, the Philippine Star reported.

Police recovered the chainsaw that was believed to have been used to kill Mr Rosquitos and Paje was held in custody at a local police station and will be charged with murder.

After the killing, police shared a graphic photograph of the victim's mutilated body with local media.