EXILED Edward Snowden has revealed that hacked CIA documents prove the moon landing was real, finally quashing a ridiculous conspiracy that it was faked. 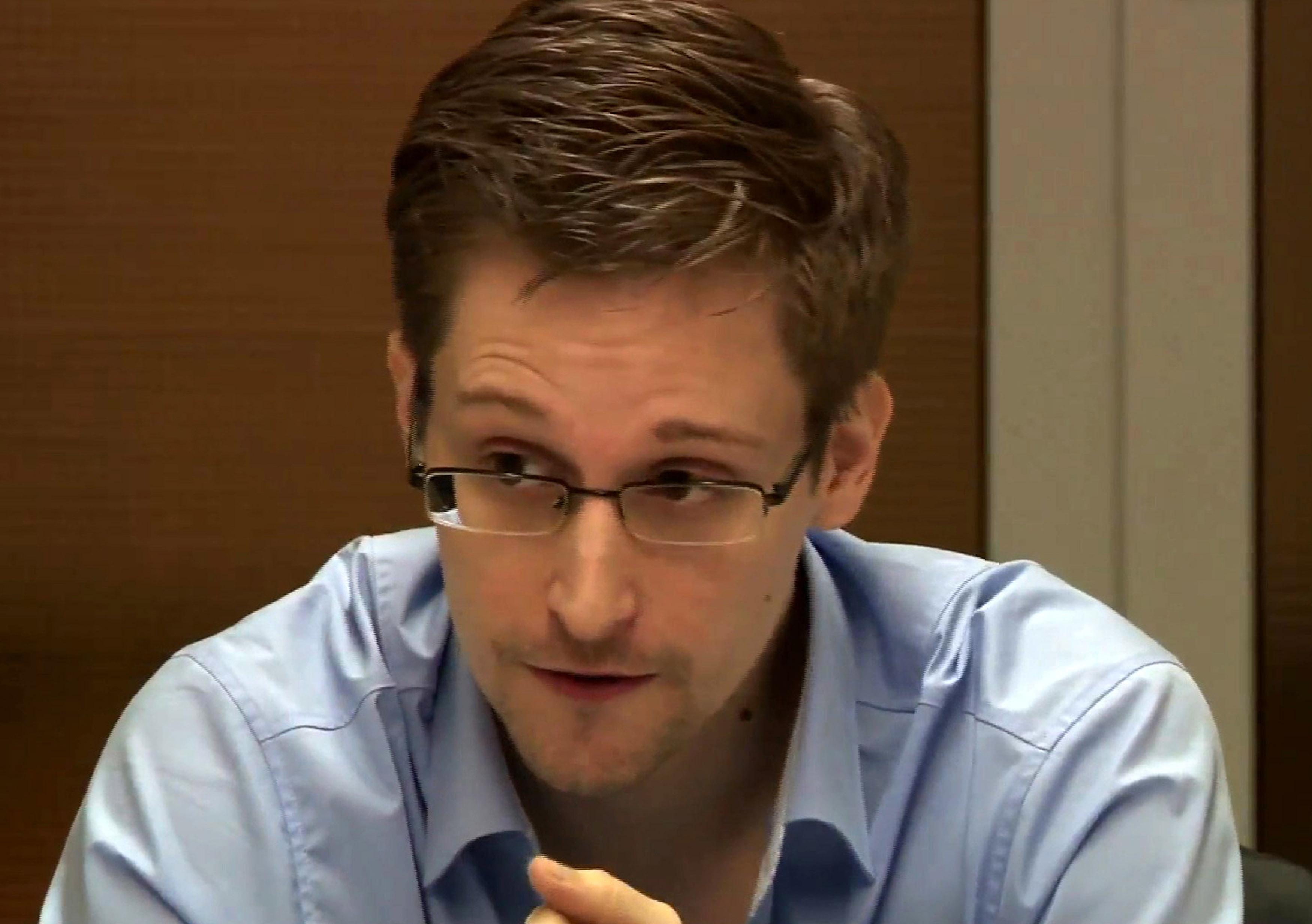 This debunking was in response to conspiracy theories that the Apollo 11 moon landing in 1969 – which celebrated its 50th anniversary this year – was all a con.

Nasa won the space race to the Moon on July 20, 1969 and 650million people watched televised footage of astronauts Neil Armstrong and Buzz Aldrin walking on its surface.

Snowden, 36, is a former contractor who spent seven years working for the NSA and CIA in America.

He became a whistleblower in 2013,  leaking highly classified details of secret surveillance programmes by US intelligence agencies.

Snowden told comedian Rogan that he had snooped for evidence of aliens, chemtrails and other popular conspiracy theory topics.

Chemtrails are trails of clouds seen streaking across the sky from aircraft.

But to some conspiracy theorists, they are really governments secretly releasing harmful substances in the air via planes.

I went looking on the network. I know Joe, you want there to be aliens.

Snowden has recently written about such beliefs in his memoir, Permanent Record, revealing his life story for the first time.

He told Rogan that in it: "I talk about aliens and chemtrails and things like that, and the fact that there's no evidence for that.

"I went looking on the network. I know Joe, you want there to be aliens."

Snowden told him: "There probably are, right? But the idea that we're hiding them – if we are hiding them – I had ridiculous access to the networks of the NSA, the CIA, the military, all these groups.

"I couldn't find anything.

"So, if it's hidden, and it could be hidden, it's hidden really damn well, even from people who are on the inside."

Snowden explains in his memoir, that "for the record, as far as I could tell, aliens have never contacted Earth, or at least they haven't contacted US intelligence."

He told Rogan's podcast on Wednesday that "everyone wants to believe in conspiracy theories, because it makes life make sense.

"There are real conspiracies, but they don't typically have tens of thousands of people working on them, unless you're talking about the existence of the intelligence community itself."

In Permanent Record, Snowden also says, "in case you are wondering: yes, man really did land on the moon. Climate change is real. Chemtrails are not a thing."

Snowden lives in Russia, where he was granted asylum, to avoid prosecution in the US.

Many civil rights activists see him as a hero, but American authorities want him to stand trial for espionage.

The United States has sued to prevent Snowden profiting from his book because he did not seek intelligence agency review of its contents. 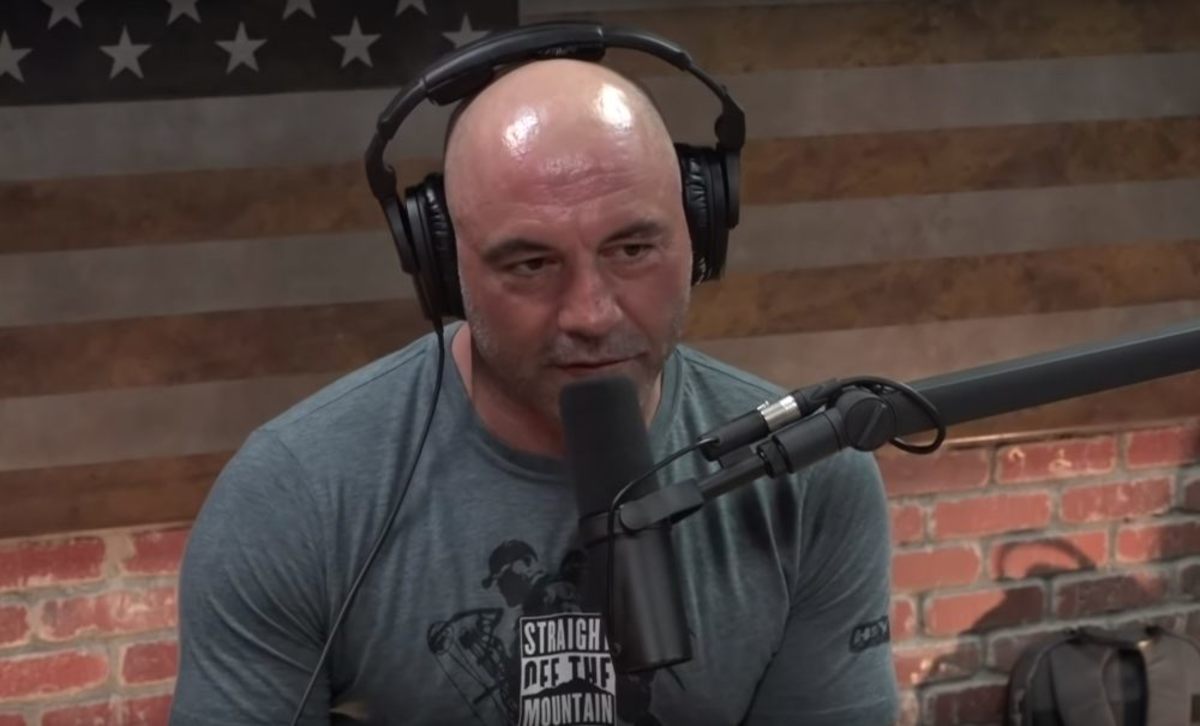 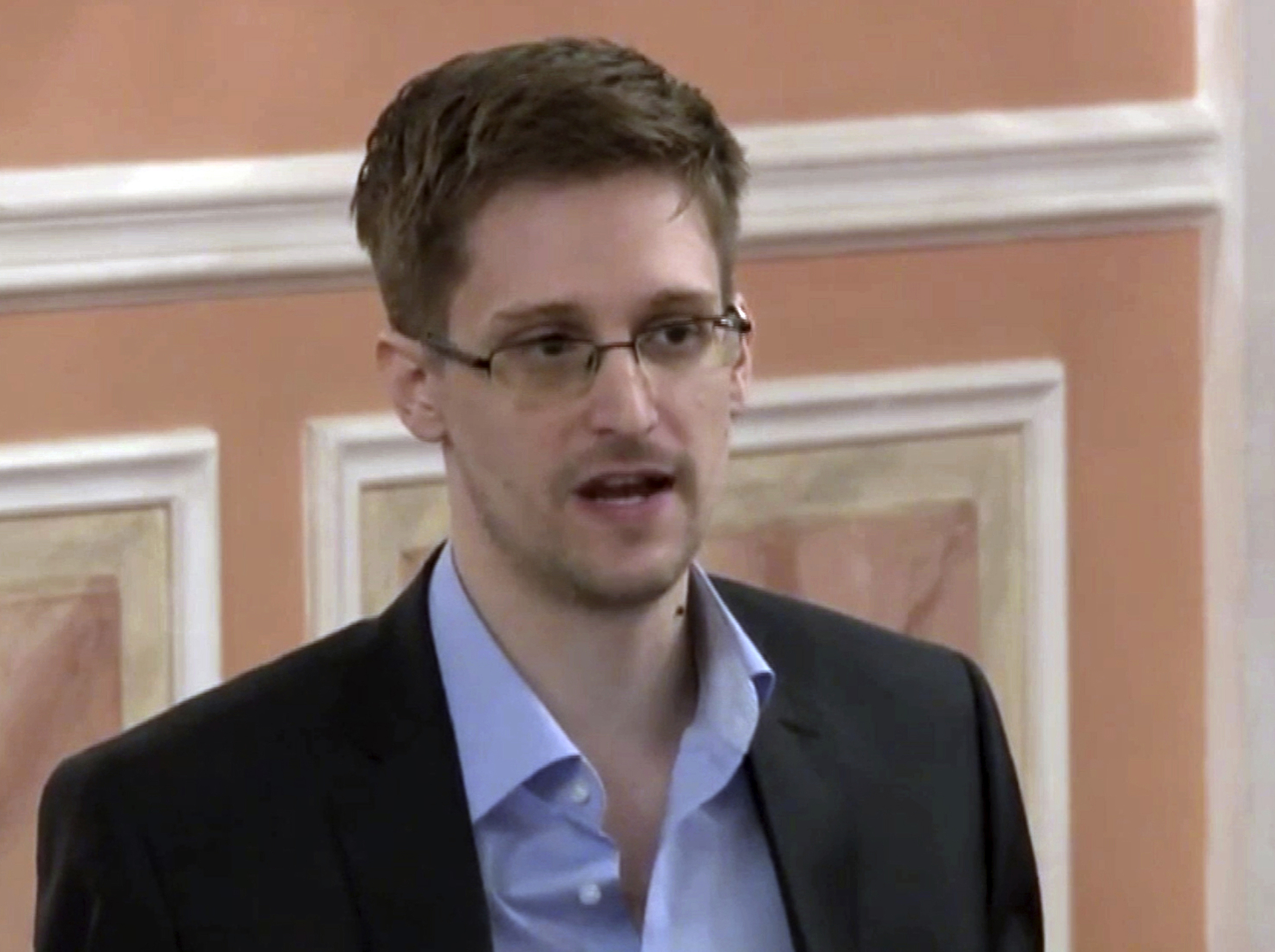 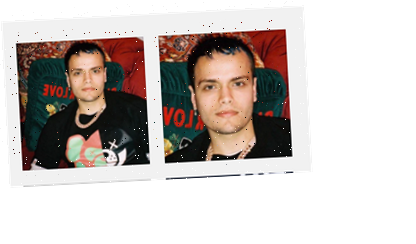