Some young BBC journalists don’t understand impartiality as it hasn’t been ‘imbued’ in them as with previous generations, according to one of the corporation’s former executives.

Roger Mosey, the former head of BBC television news, appeared before the House of Lords’ Communications and Digital Committee today to discuss impartiality in journalism.

Giving evidence, Mr Mosey referred to Sir Nicholas Serota’s report in October, which noted there was an ‘opportunity for the BBC leadership team to go further’ when addressing impartiality.

He told the committee: ‘It’s quite interesting to work back from the Serota report, to the question which I think Tim Davie as director general is rightly addressing.

‘So the challenge to impartiality is the fact that some younger journalists don’t understand it in the way it was classically imbued in BBC journalists over the years.

‘There’s no particular reason why they should, because they haven’t in some cases had the right training.’ 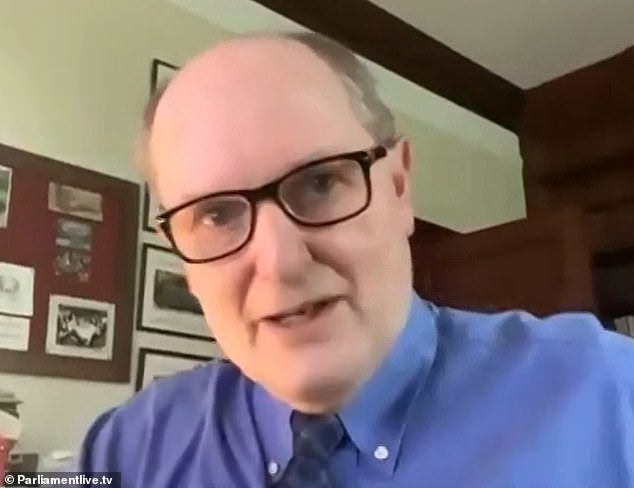 Mr Mosey said that defining impartiality had become ‘ever tougher’ for modern journalists because of the pressures of social media.

He added: ‘The external definition of due impartiality has broadened, so Ofcom seems to have allowed originally LBC, which is a great radio station, but now GB News [also] to have due impartiality with a slightly different interpretation to the way they would have done 10 or 15 years ago

‘The other thing is there has unquestionably been some impact in the BBC from identity politics and the absolutely proper concern about diversity within the BBC, which then sometimes rubs against diversity of opinion externally; and provides more challenges for journalists.’ 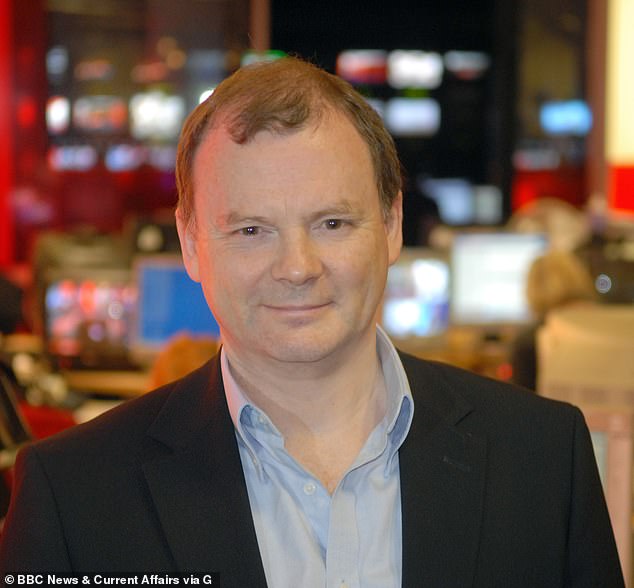 Earlier in today’s hearing, former BBC executive Professor Richard Sambrook – now a director of journalism at Cardiff University – outlined some of the issues around impartiality to the committee.

Prof Sambrook said: ‘It’s widely misunderstood in public debate of being about false balance or covering up your opinions – a bland he-said she-said journalism.

‘But actually impartiality properly employed is the reverse of that – it’s a set of professional disciplines to elevate your journalism beyond personal bias and beyond those kinds of problems. But that’s not very well understood generally.

‘It becomes better and easier when you start to break it down into its constituent parts; what do we mean by impartiality? Accuracy? Fairness? Evidence-based? Diversity of view? Transparency of process?

‘When you break those down, then you can start to engage with them more…’

The Serota Review was commissioned by the BBC board following Lord Dyson’s scathing report into the circumstances surrounding Martin Bashir’s 1995 Panorama interview with Diana, Princess of Wales.

The review made 10 recommendations for the BBC which include extending impartiality training throughout the organisation.

It also recommends the BBC’s board monitors impartiality through metrics including editorial complaints.

The broadcaster said in a statement it has accepted the review’s findings in full as it announced ‘sweeping changes to further raise standards across the organisation and challenge claims of bias’.

The Serota Files: Ten recommendations for the BBC

1. Theme reviews covering output in key areas of public debate to ensure a breadth of voices and viewpoints are reflected, with the first to cover UK public spending and taxation

2. More responsibility for the BBC’s Editorial Policy team, with reviews to content by internal management to assess how much it meets the corporation’s editorial standards

3. A simple set of procedures for dealing with internal investigations

6. Making the BBC’s editorial guidelines “more prominent and easy to use” for all BBC staff

7.  Putting two experts with non-BBC experience on its Editorial Guidelines and Standards Committee

8.  Extending the BBC’s impartiality training to freelances and new joiners at all levels

10. Tasking managers with ensuring that audiences from all parts of the UK are represented both on and off screen