AN MP who threatened to throw acid over a suspected love rival has been spared jail.

Claudia Webbe said she'd send naked photos of Michelle Merritt to her children after growing jealous of the complainant's relationship with her boyfriend. 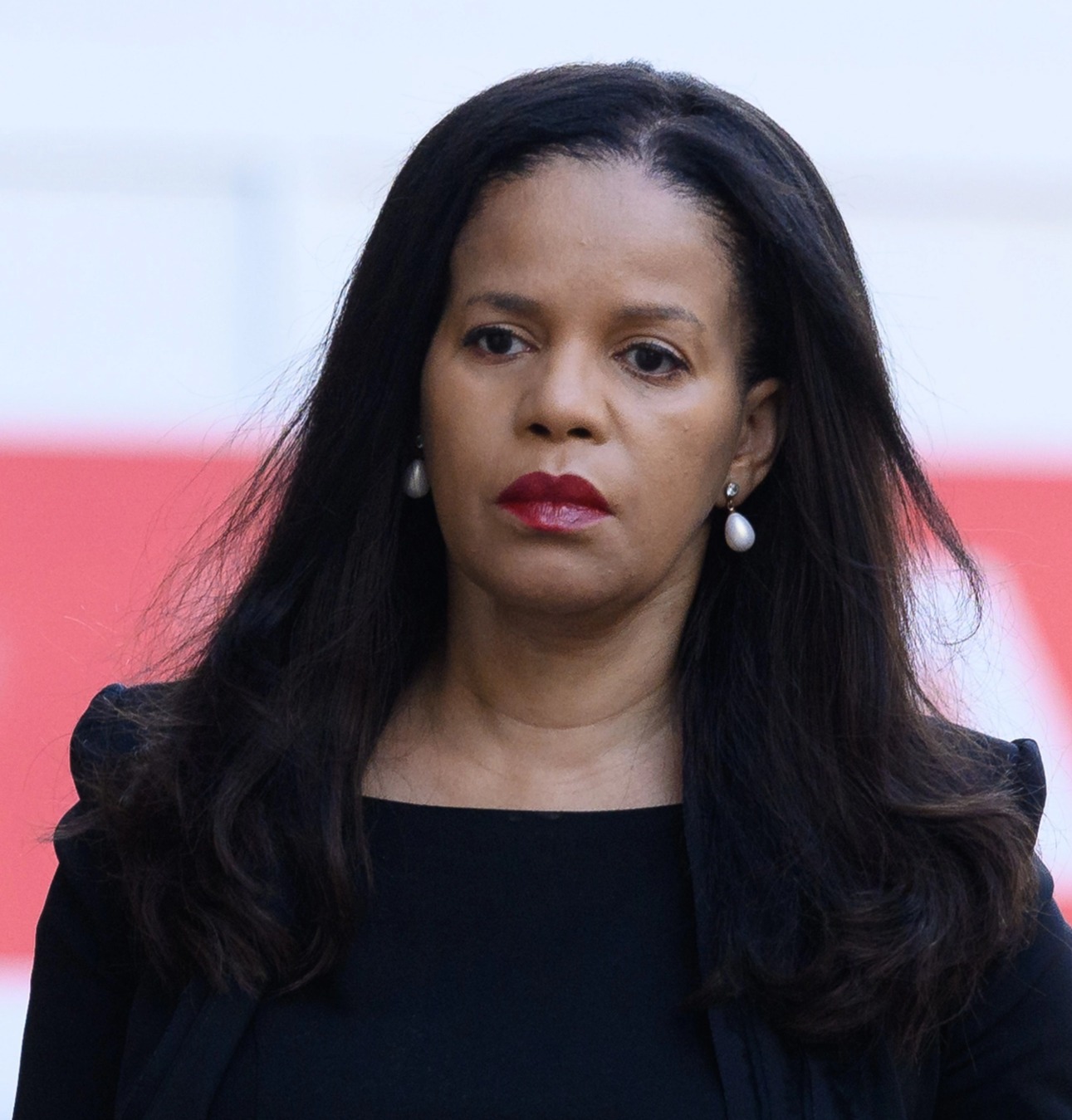 The 56-year-old, of Islington, North London, became "obsessed" with Ms Merritt and referred to her as a "sl*g", jurors heard during a trial in September.

She was warned she faced a jail sentence after being convicted of harassing the victim.

But when she returned to court today, the Leicester East MP was handed a suspended 10-week jail sentence and 200 hours’ community service.

Webbe denied the allegations and said she felt like a "victim" herself due to the amount of abuse she received on social media.

He said: "You were jealous of the relationship between Lester Thomas and Michelle Merritt, and probably felt in some way threatened by it."

He said Webbe "showed little remorse or contrition" and would have been jailed immediately were it not for her previous good character.

Ms Merritt was friends with the politician's partner, Lester Thomas, but Webbe was deeply jealous of their relationship.

And between September 1, 2018, and April 26, 2020, Webbe made a series of silent calls before finally telling Ms Merritt she should "be acid".

She then told the victim she had naked photos and video of her, which she'd send to her children, jurors heard.

Police stepped in and told Webbe to leave Ms Merritt alone – but the defendant made 18 more calls, some of which were recorded by the victim.

On one of the calls, Webbe shouted: "Why are you still butting in and getting with Lester?"

Mr Thomas could be heard in the background telling Ms Merritt: "Don't listen to her, send me a message whenever you like.

"Michelle, come off the phone and call the police."

"Get out of my relationship. Otherwise I will show them all of your pictures."

Today, Ms Merritt told of her distress from behind a curtain separating her from Webbe.

"She has made me feel very vulnerable, in public and in my own home. I was scared to go to my door," she said.

"I had many sleepless nights. I would like to feel safe again."

Her voice broke as she told of her fears that the defendant would "seriously harm" her.

She added: "My self confidence has plummeted, I have anxiety attacks, I have almost become a hermit."

Webbe, who sits in the Commons as an independent MP for Leicester East after being suspended by Labour, faces losing her seat in a byelection if at least 10 per cent of her constituents sign a petition.

She has now been formally expelled from the Labour Party, a spokesperson confirmed today.

Webbe told the court she'd only made "courtesy calls" to warn Ms Merritt not to breach coronavirus restrictions by meeting Mr Thomas.

But magistrate Paul Goldspring said he found Webbe "vague, incoherent and, at times, illogical – ultimately, I find her to be untruthful."

On top of her suspended sentence and community service hours, Webbe was also ordered to pay £3,128 in costs and surcharges.

Her counsel, Paul Hynes QC, said his client was "in significant personal debt" pre-dating her time as an MP and offered to pay the fine in £100 increments every 28 days.

However, the chief magistrate said that was "not going to cut it" for someone on Webbe's salary, and ordered it be paid within six months. 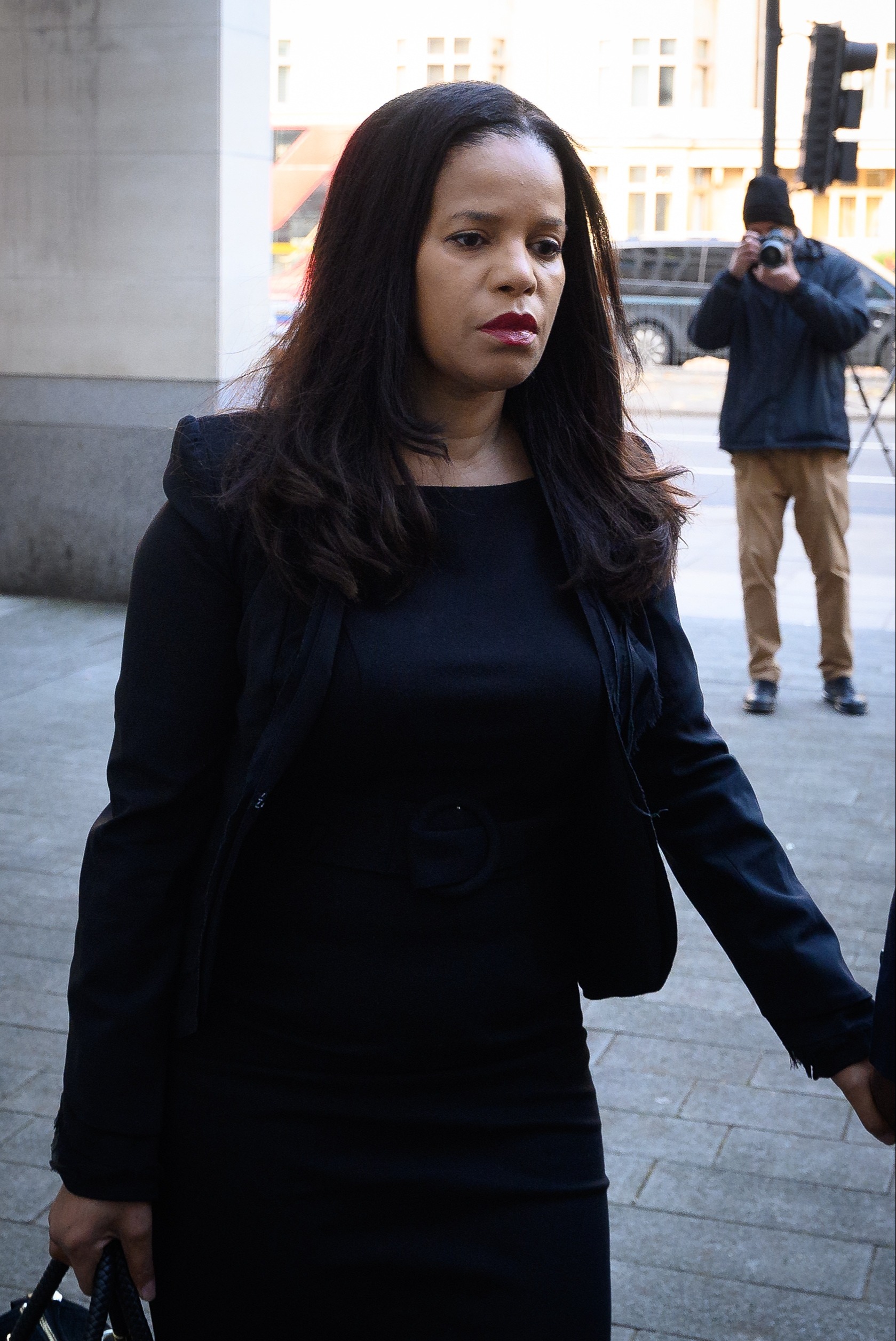