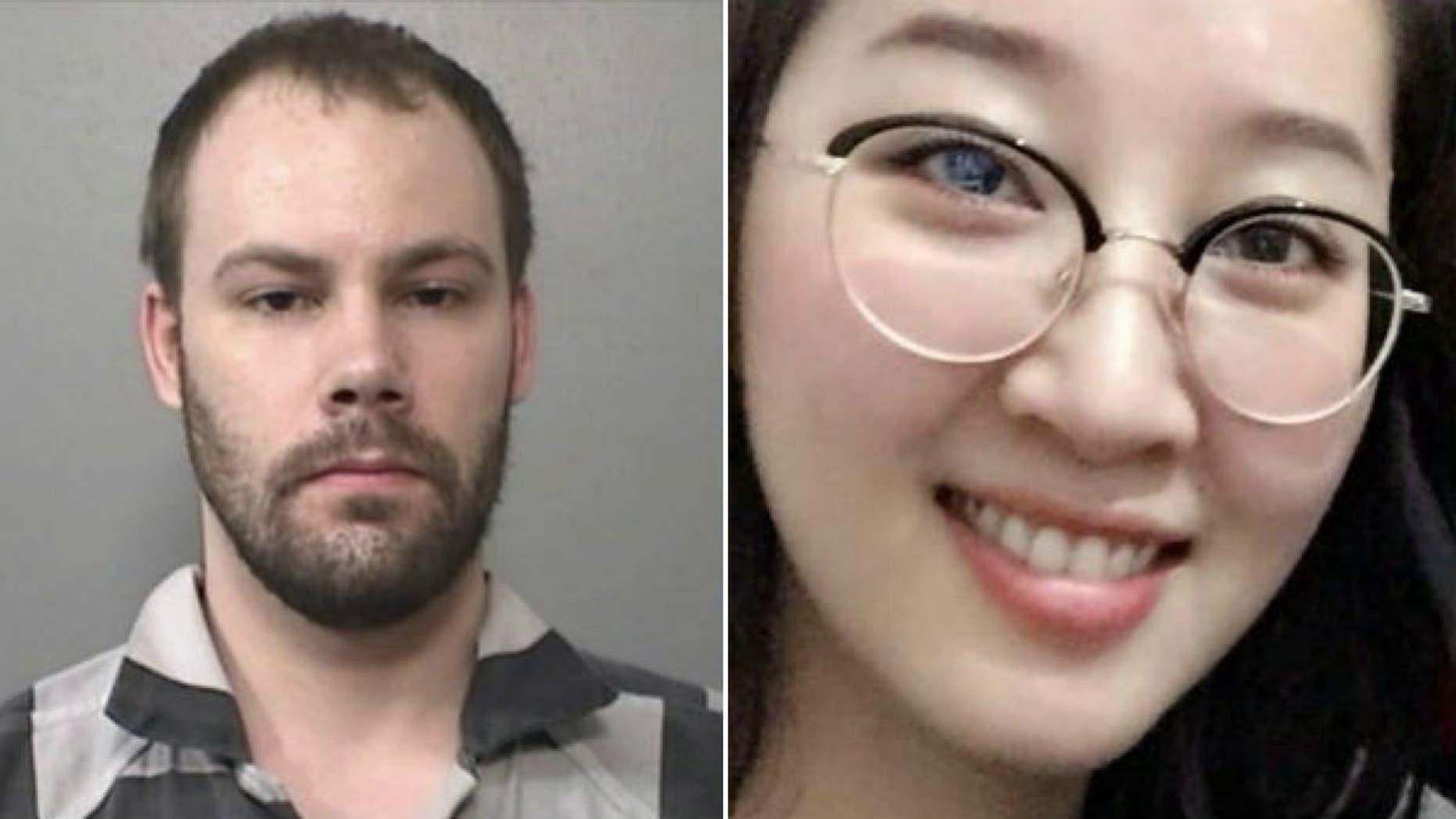 Brendt Christensen will serve life in prison for the death of Yingying Zhang. Prosecutors said Christensen raped, choked and stabbed Zhang before beating her to death with a bat and decapitating her. Christensen has never revealed what he did with Zhang’s remains. (FILE)

After a federal jury said Thursday that its members had failed to agree on the death penalty, a former University of Illinois doctoral student drew a lifetime prison sentence for the rape and murder of a 26-year-old scholar from China he abducted from a bus stop near campus in 2017.

The jurors returned their decision against the defendant, Brendt Christensen, 30, on their second day of deliberations. The same jurors took less than 90 minutes to convict Christensen last month in the killing of the scholar, Yingying Zhang.

Prosecutors and Zhang’s family had pushed for the death penalty, but a jury decision on that had to be unanimous. If even one juror was opposed, a life sentence was to be applied.

Illinois abolished the death penalty in 2011, but Christensen was prosecuted under federal law. If he had been sentenced to die for his crime, he would have been executed in neighboring Indiana.

Prosecutors said Christensen raped, choked and stabbed Zhang before beating her to death with a bat and decapitating her. Christensen has never revealed what he did with Zhang’s remains. Her family members, who traveled from China to Peoria, Ill., for the trial, had hoped he might explain in court where he'd left her, but Christensen’s lawyers didn’t call him to testify.

Among those who did testify was Zhang’s mother, Lifeng Ye. She told jurors how relatives were devastated by the loss of her daughter, who had aspired to become a professor and help her working-class family financially.

“How am I supposed to carry on living?” Lifeng Ye said in video testimony. “I really don’t know how to carry on.”

She said Christensen dashed Zhang’s dreams and those of her family. The young scholar was killed months before she'd planned to get married.

“My daughter did not get to wear a wedding dress,” Lifeng Ye said. “I really wanted to be a grandma.”

Zhang’s father, Ronggao Zhang, cried when shown a photo of himself and his daughter at a train station as she was setting out for the U.S. “My life without her will not be complete,” he told jurors.

Her boyfriend, Xiaolin Hou, testified that relatives held out hope that the body would be found, allowing for burial in China. Prosecutors indicated in court filings that Christensen might have destroyed the remains.

Prosecutor Eugene Miller said Christensen posed as an undercover officer and lured Zhang into his car when she was running late to sign an apartment lease. The muscular Christensen likely forced the 5-foot-4 Zhang into a long duffel bag that he'd bought online days earlier and carried her up to his apartment in Urbana, Miller said. Once inside, he raped and killed her.

Zhang had been in Illinois for just three months — her only time living outside China.

Prosecutors said that Zhang was in the wrong place at the wrong time, and that Christensen, who fantasized about killing, was determined to take someone’s life that day. They said he had approached a different woman earlier, posing as an officer, but that she refused to get in the car.

Defense attorney Julie Brain told jurors that Christensen had struggled with mental health issues for years and had tried to get help in dealing with homicidal fantasies in the months before killing Zhang.

“What happened next was a … battle between Brendt and his demons that little by little, he lost,” Brain said. 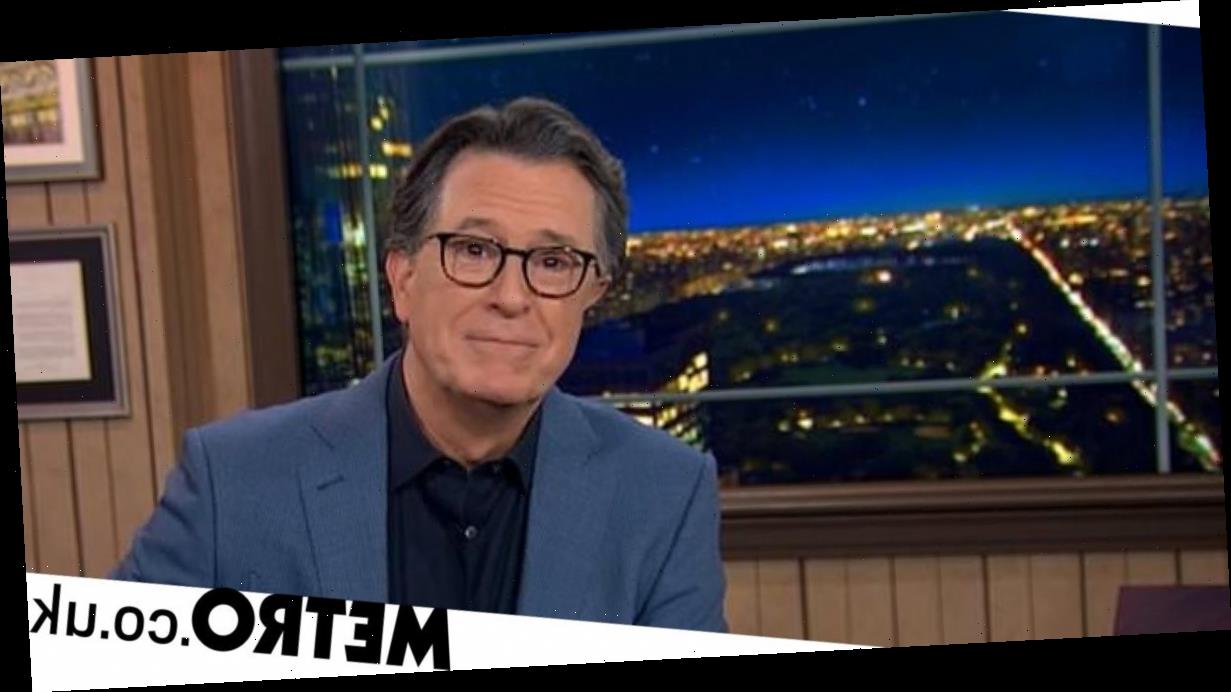 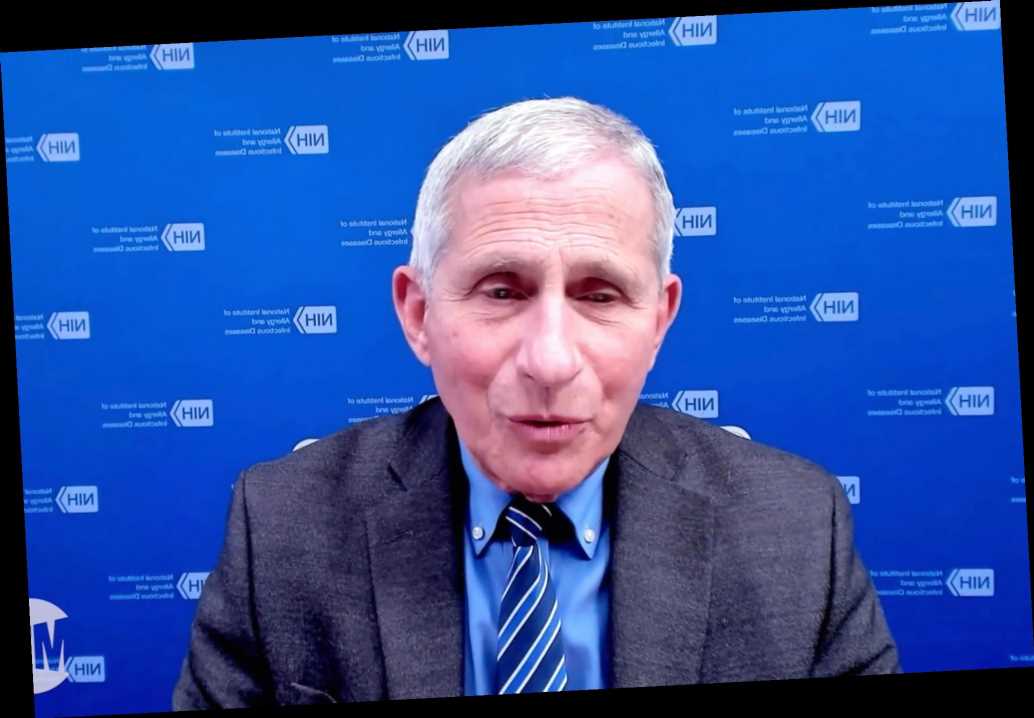