A FAITH healer has appeared in court accused of selling fake £91 "plague protection kits" as a bogus cure for Covid-19.

Bishop Climate Wiseman, 46, has been charged with fraud and unfair trading offences after allegedly offering a small bottle of oil and piece of red yarn to desperate coronavirus suffers in south London. 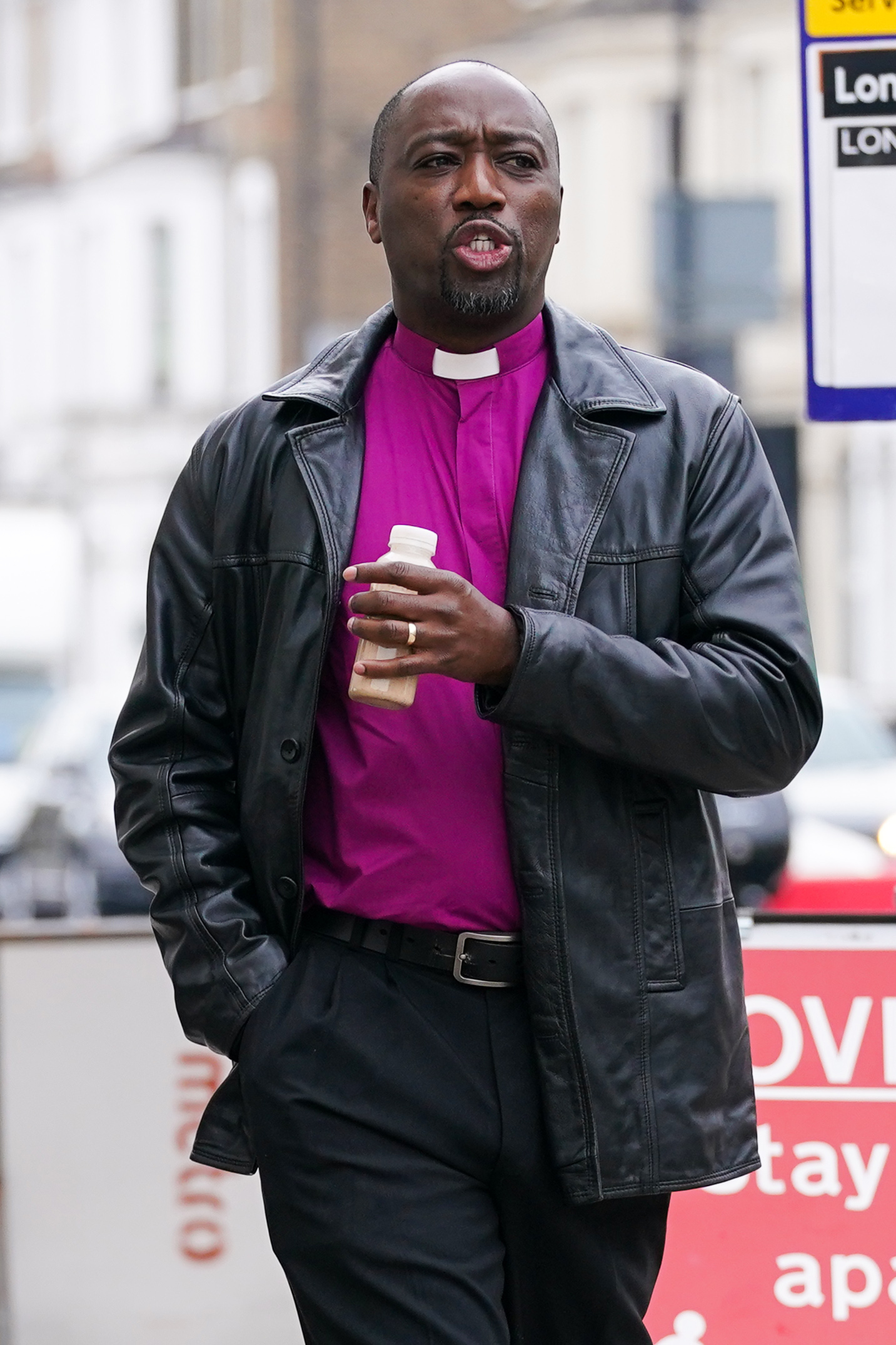 Wiseman, the head of the Kingdom Church in Camberwell, told users the mixture of cedar wood and hyssop would protect them from the virus, the charges claim.

Wearing a leather jacket over a clerical shirt and dog collar, he appeared at Lavender Hill Magistrates' Court today.

He spoke to confirm his name and date of birth before indicating not guilty pleas to a single charge of fraud and two charges under the Consumer Protection from Unfair Trading Regulations between March 23 and 24.

The charges allege Wiseman claimed the concoction – advertised as "Divine Cleansing Oil" or as part of a "Divine Plague Prevention Kit" – could be used to "treat, prevent, protect against or cure" coronavirus. 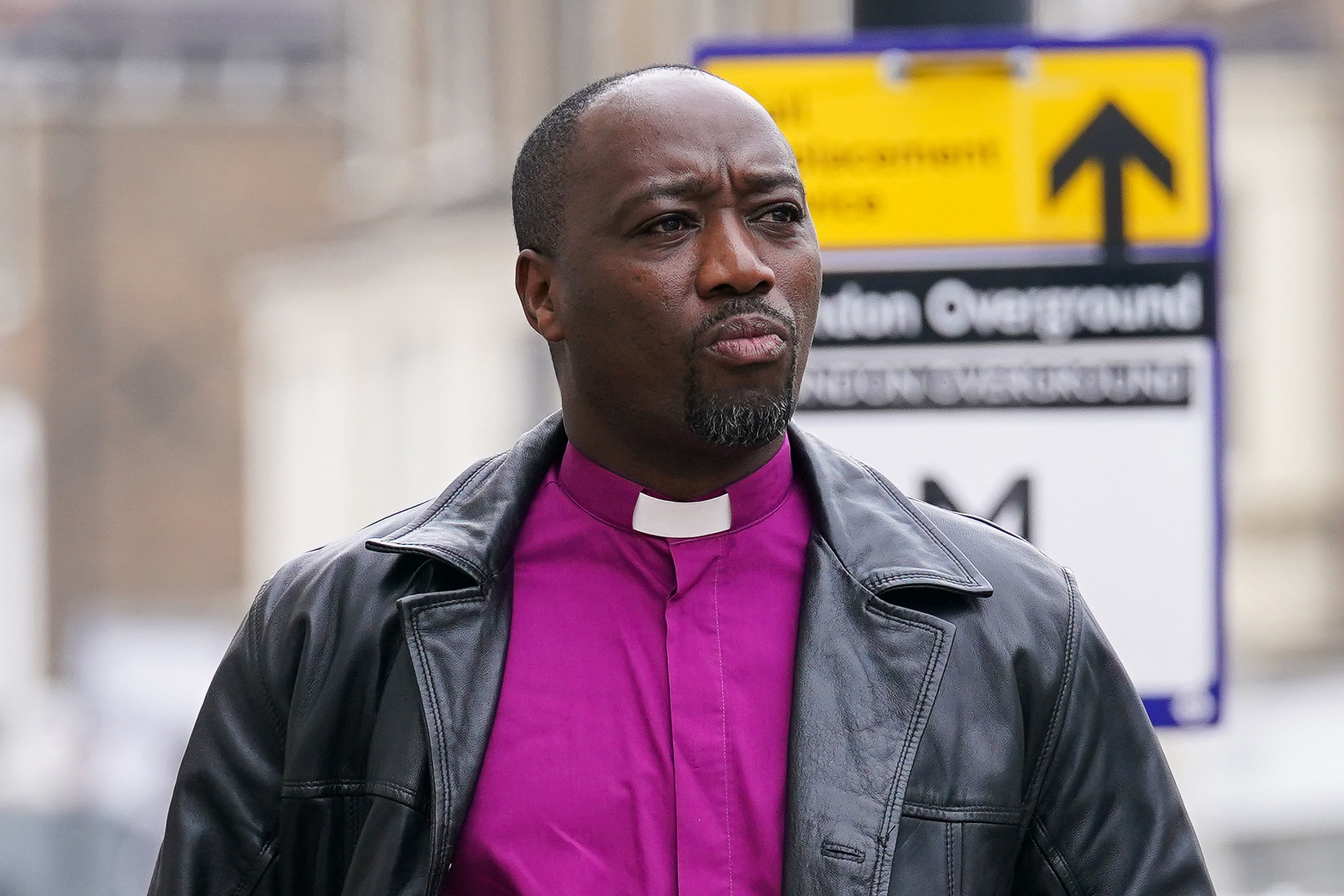 The claims are said to have been made "in person, online, in instructional videos and through testimonial videos".

Prosecutor Ryan Thompson, representing Southwark Council – which is bringing the prosecution – said claims were made that the oil had "cured at least 10 people" in phone calls to the church during an investigation.

He said the charges involved selling a cure for coronavirus which would not work and that there was a "risk of death and harm" to people who bought the oil believing it would help save them.

The bench of magistrates, chaired by Derek Cock, sent the case to Inner London Crown Court, where Wiseman is next expected to appear on September 13.