A FAMILY-of-six claim they were left homeless after a neighbour knocked down a 20ft retaining wall – triggering a landslide.

Reba Chipman-Guest, 47 and husband Fergus, 54, say they were forced to flee their quaint bungalow in Redruth, Cornwall, after it was deemed a "dangerous structure'' by the council. 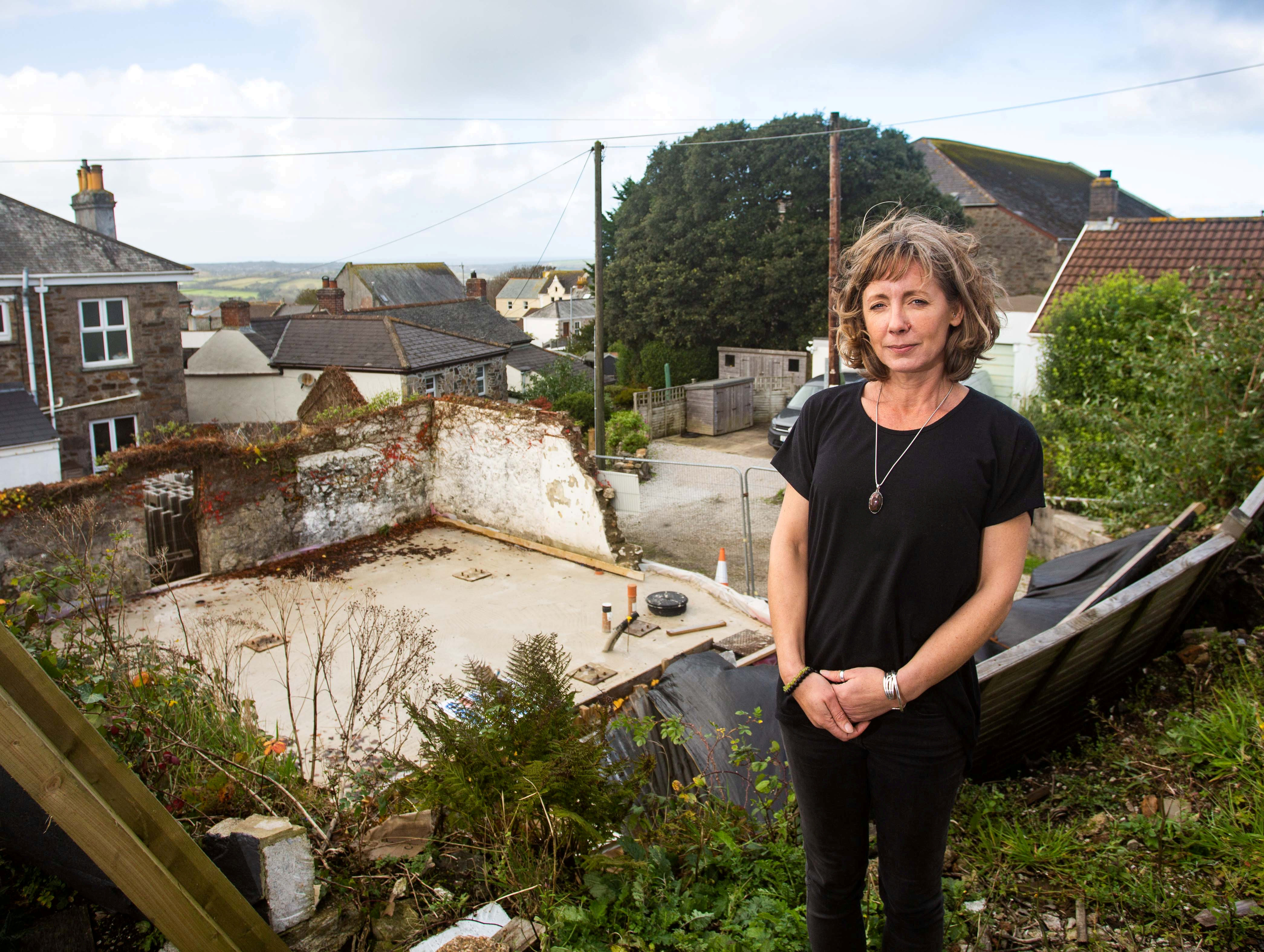 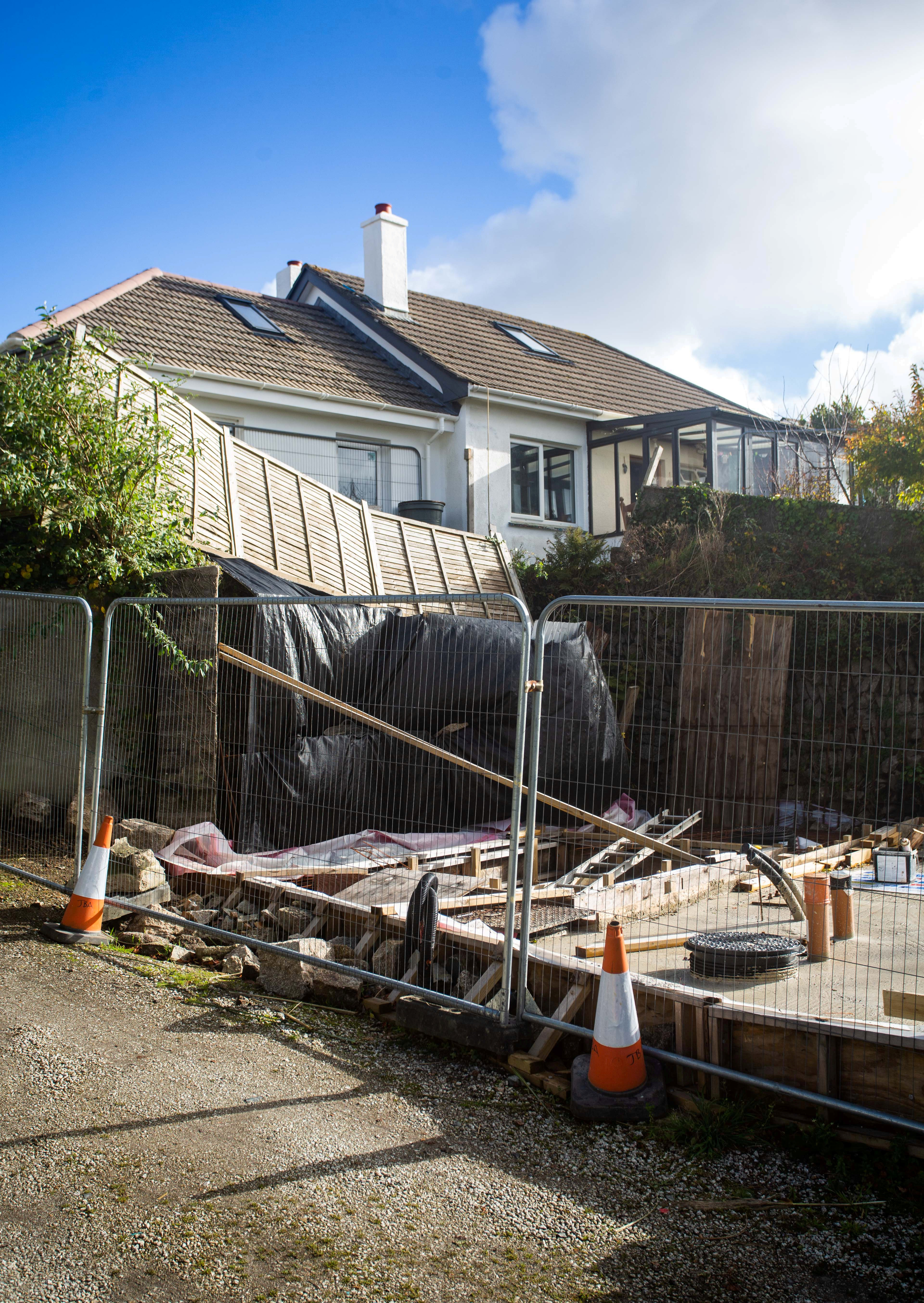 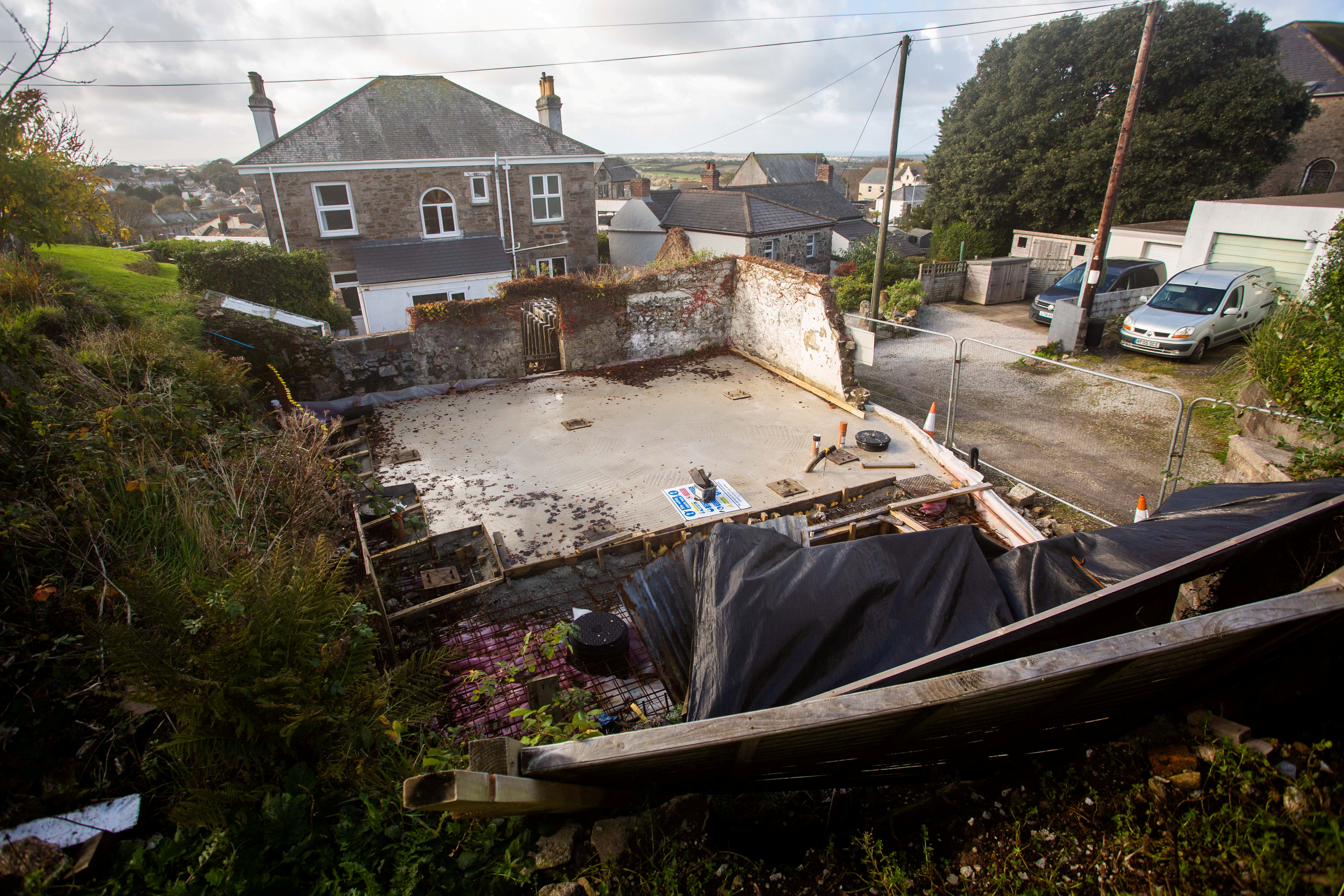 They claim building work carried out by a neighbour damaged their retaining wall – and they watched on in horror as a landslide took away half of their garden.

The family – including four children, a dog and two cats – claim they were then forced into emergency temporary accommodation during lockdown.

They have now been allowed to move back in after a surveyor's inspection, on the condition they stay out of certain rooms which are unsafe.

But Reba, a Pilates instructor, said their ordeal is on-going.

She said: "The past few months have been a nightmare.

"It all started because our neighbour bought some land next to our property and decided to develop it.

"When work began, the retaining wall next to our new extension was undermined and caused a landslide and half of our garden just fell away.

"I was watching as the wall just collapsed."

An inspection from Cornwall Council then saw their home listed as a "dangerous structure," and the family were moved into temporary accommodation.

They lived in two different places, Carnon Downs and Falmouth, which was paid out by their own insurance.

Reba has lived in the property in Redruth, Cornwall, for the past seven years and her husband, Fergus, for three years before that.

Reba added: "It's soul-destroying. We were planning on putting the house on the market in July but that's been halted.

"It's really distressing, we have no privacy and no security. We have rights for the place to be our home and right now it isn't at all.

"Sorting out the problem with solicitors became a full time job.

"So we got a surveyor to come round and he said it was safe, so long as we stayed out the extension and the conservatory.

"But it's only a two bedroom house so we needed the space, it was very tight with six of us and the dog and cats."

Reba said she estimates that to put the wall back together could cost the neighbour up to £80,000 – and believes it should be them who should cover the cost.

Losses and expenses have already cost the family £7,500 – and they said that so far they haven't received a penny back from their neighbour.

She added: "This has to come to a close. As if lockdown wasn't bad enough, we've had all this to contend with – something has to be done."

When approached Jason Gartrell, the neighbour in dispute with the family, declined to comment.

Cornwall Council have been approached by The Sun Online for comment. 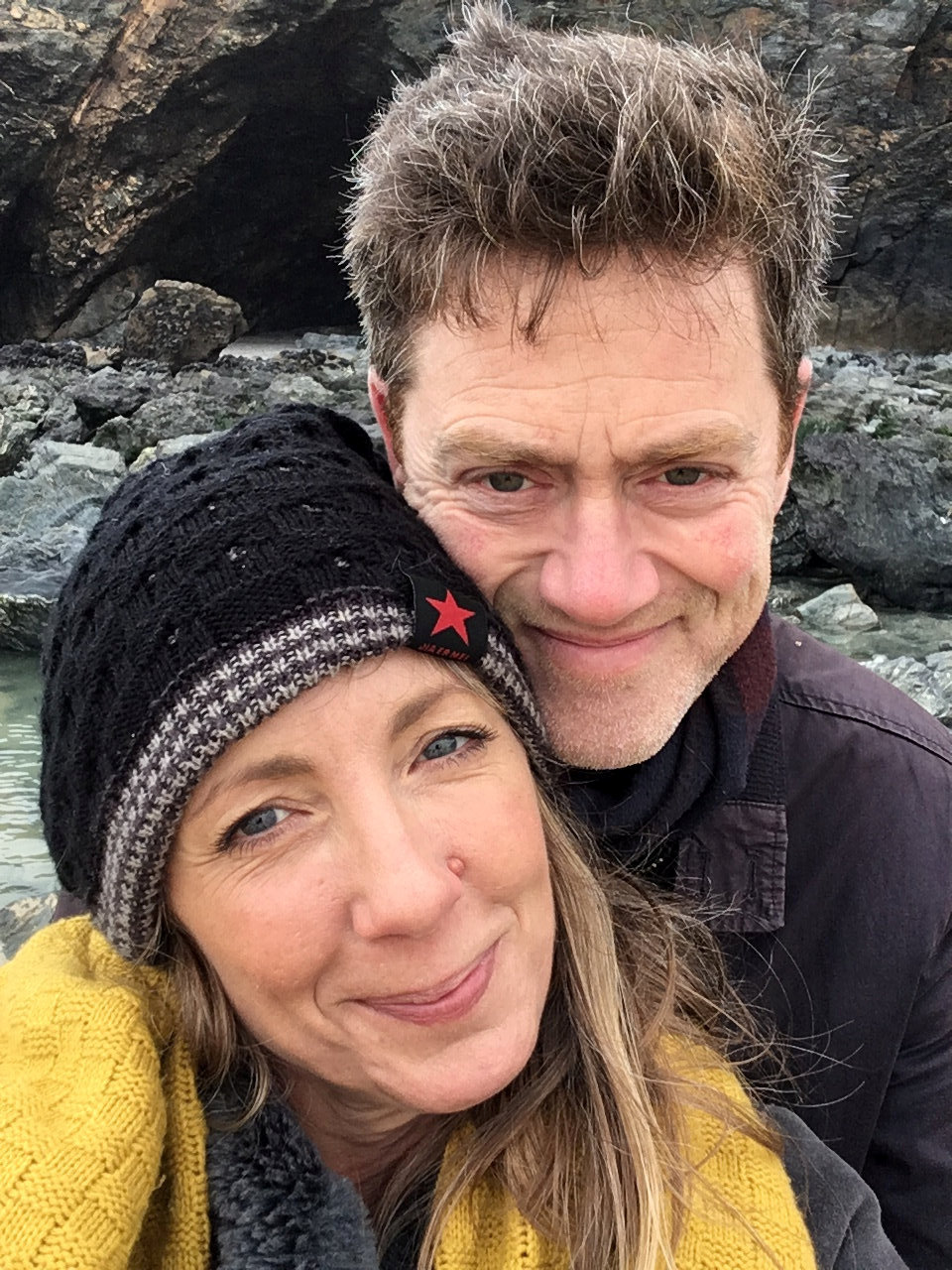 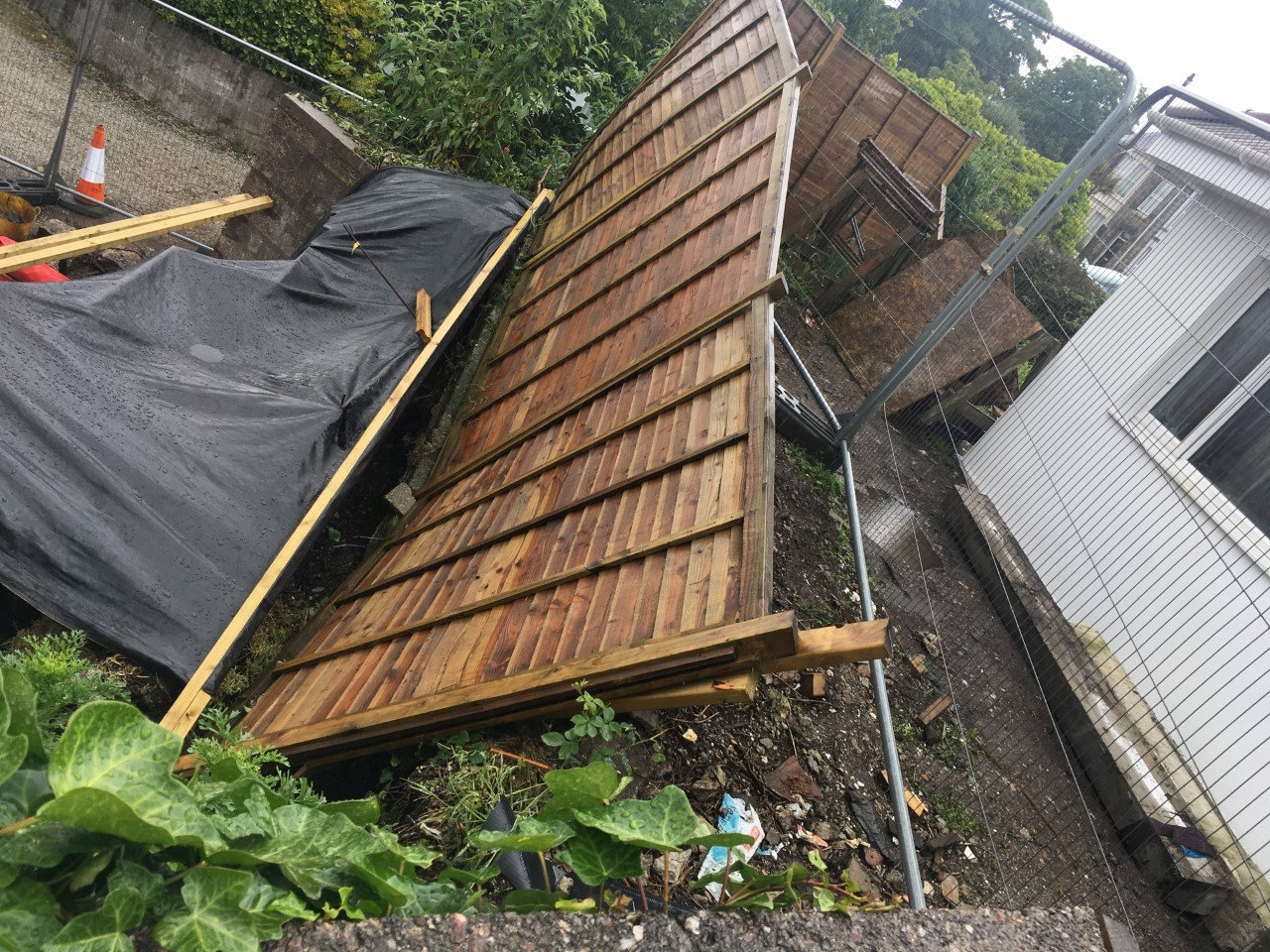 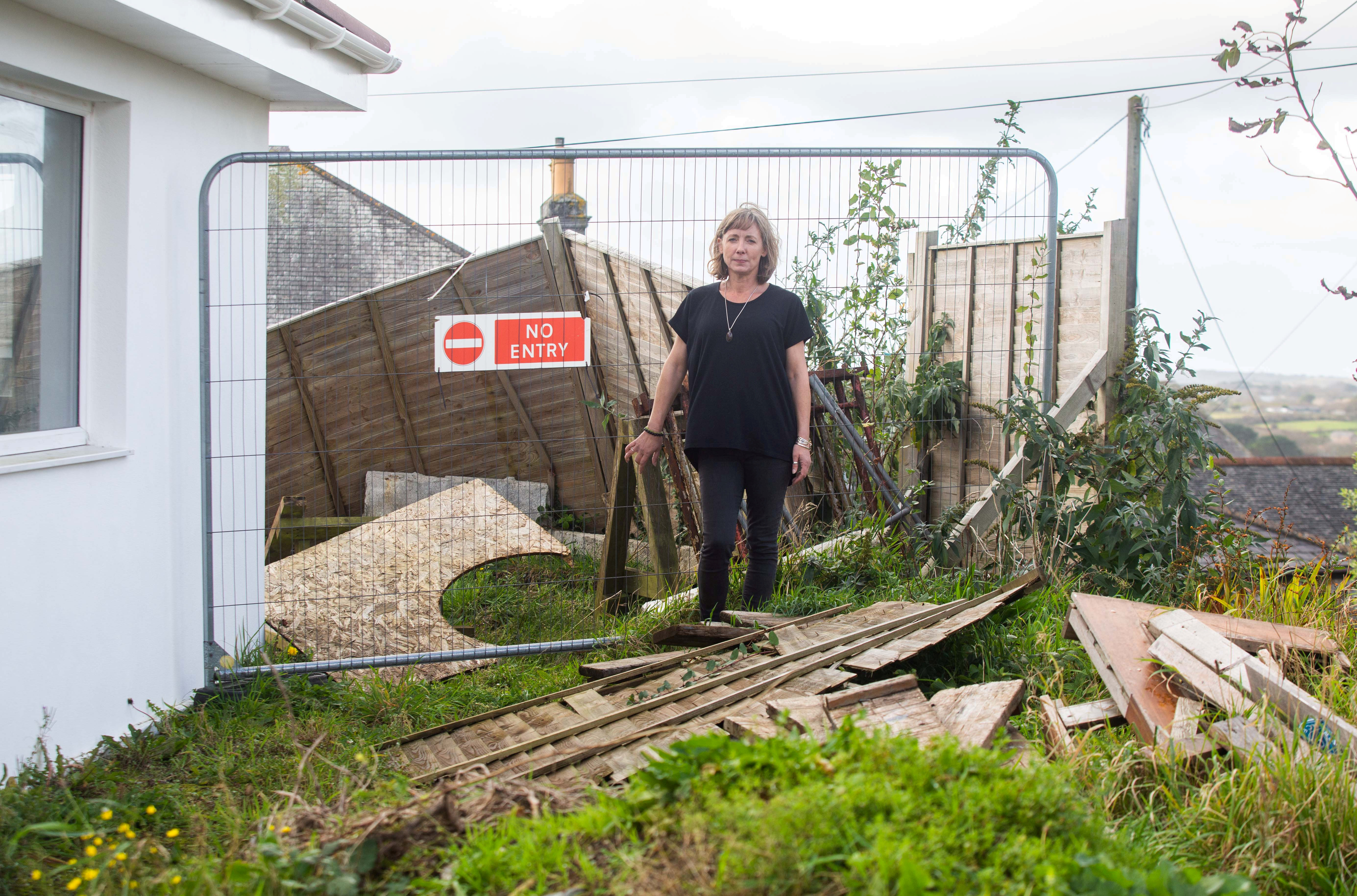 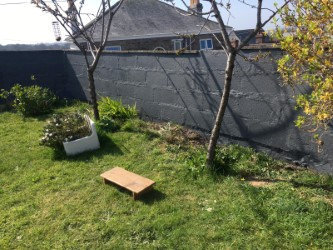 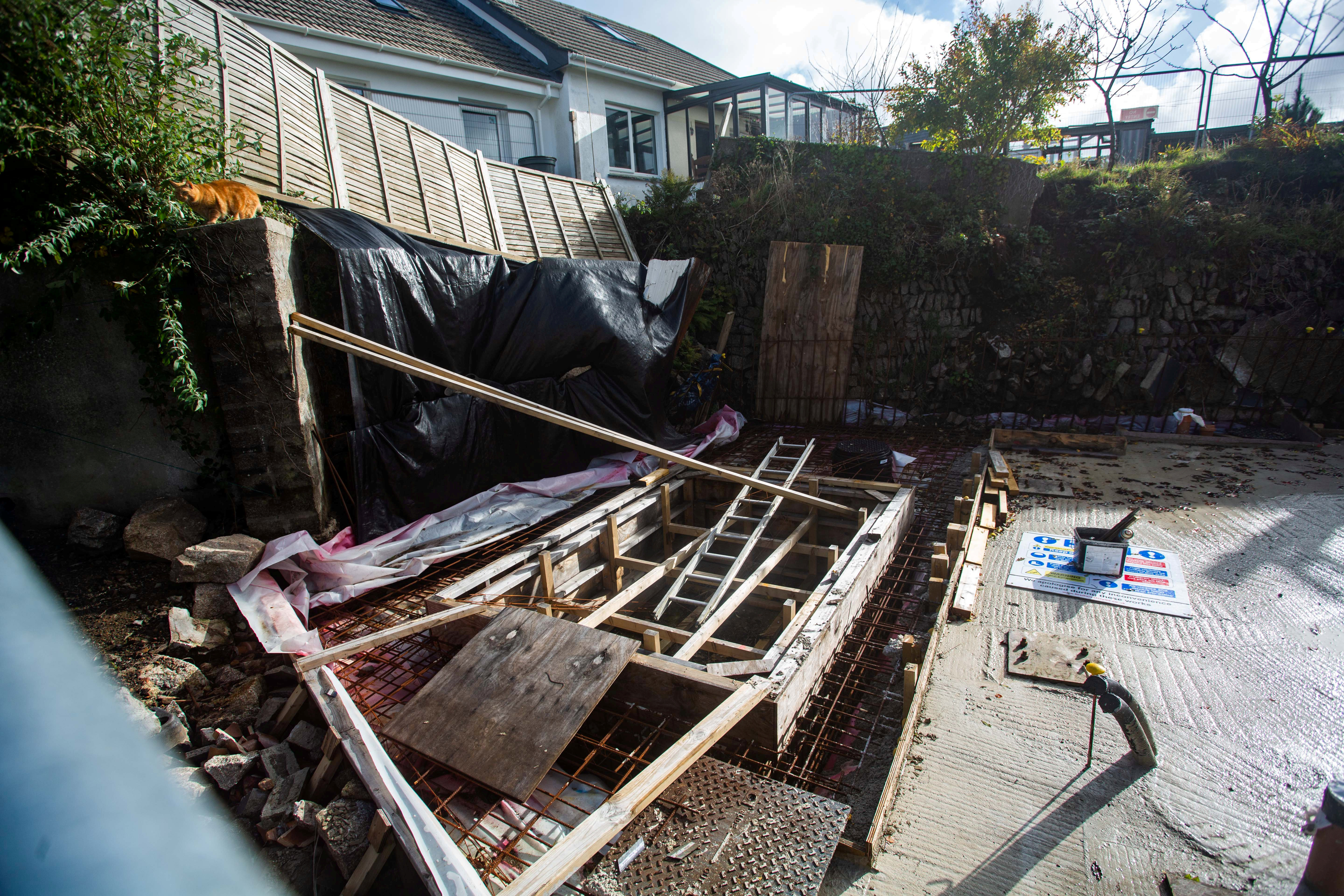 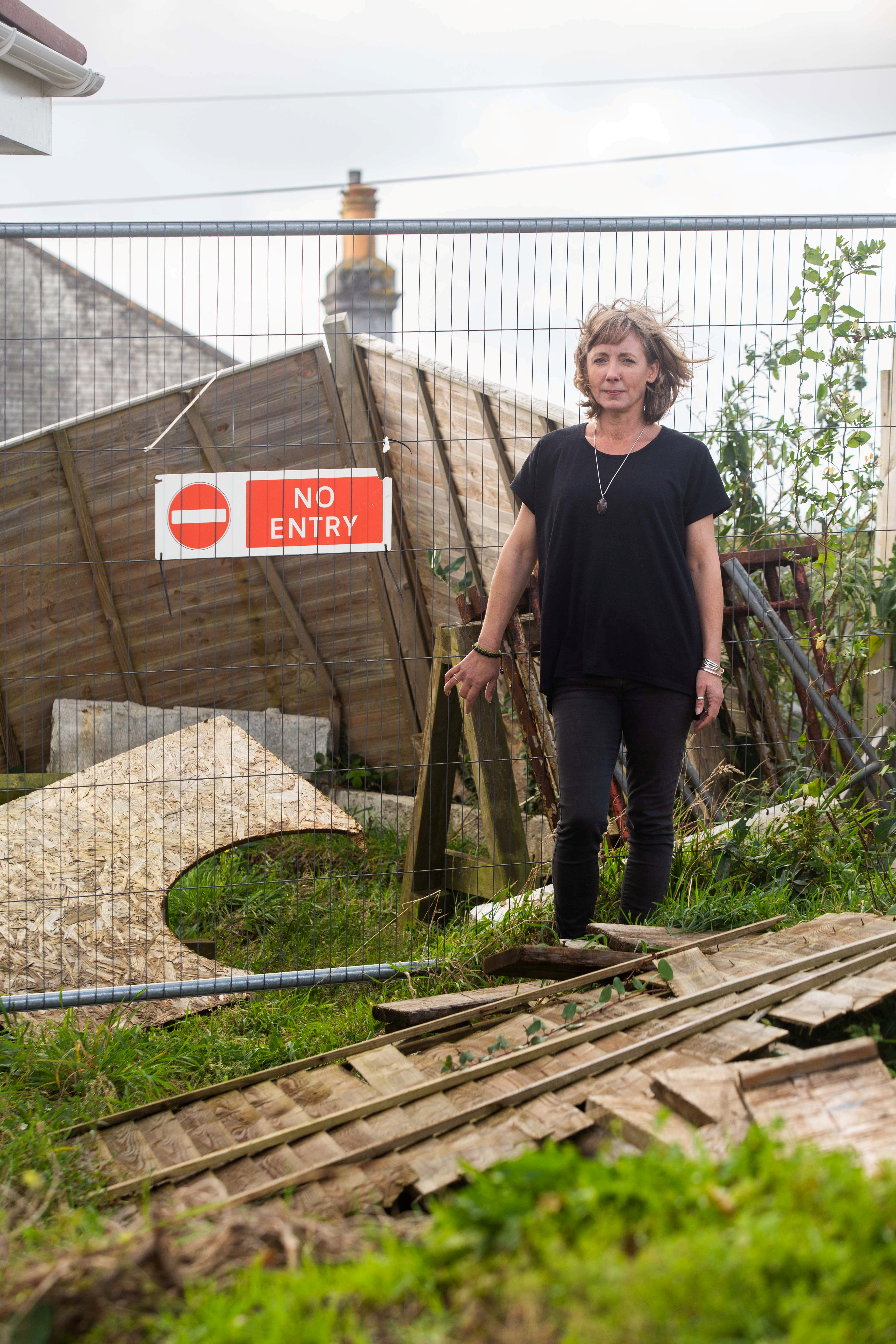 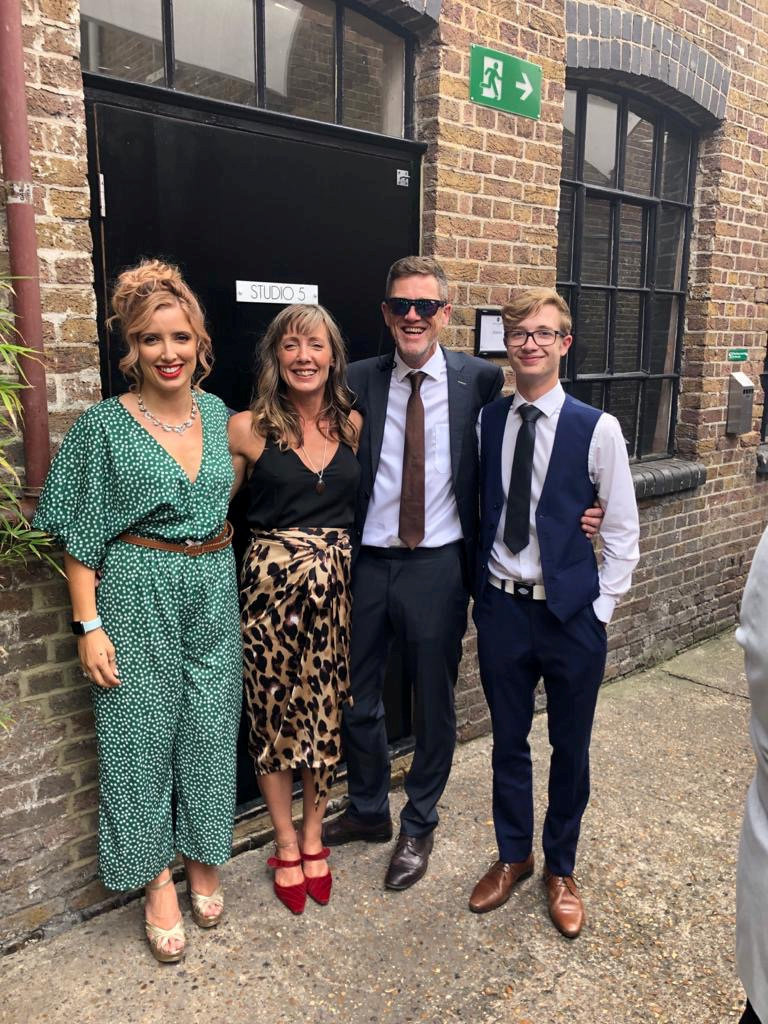 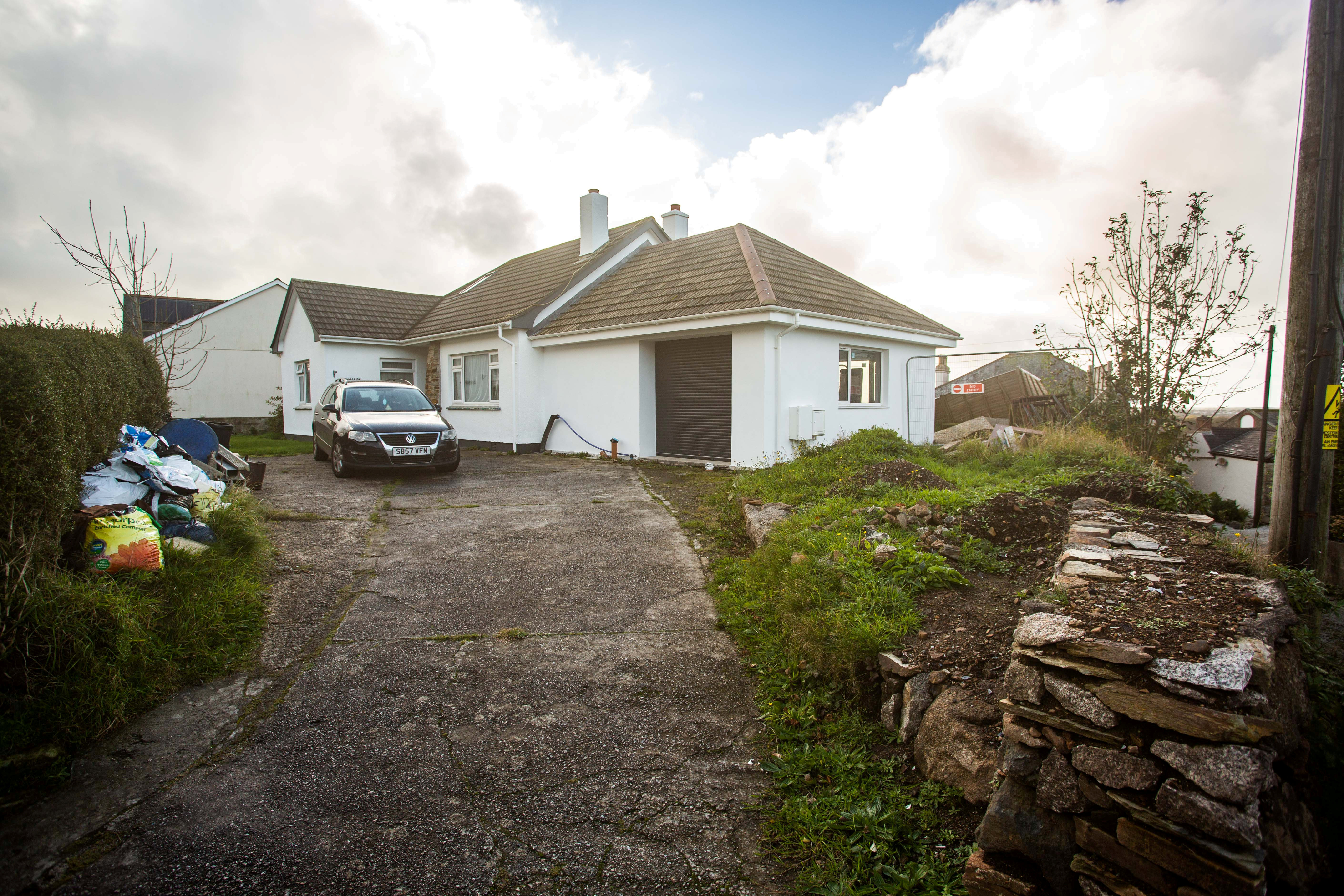 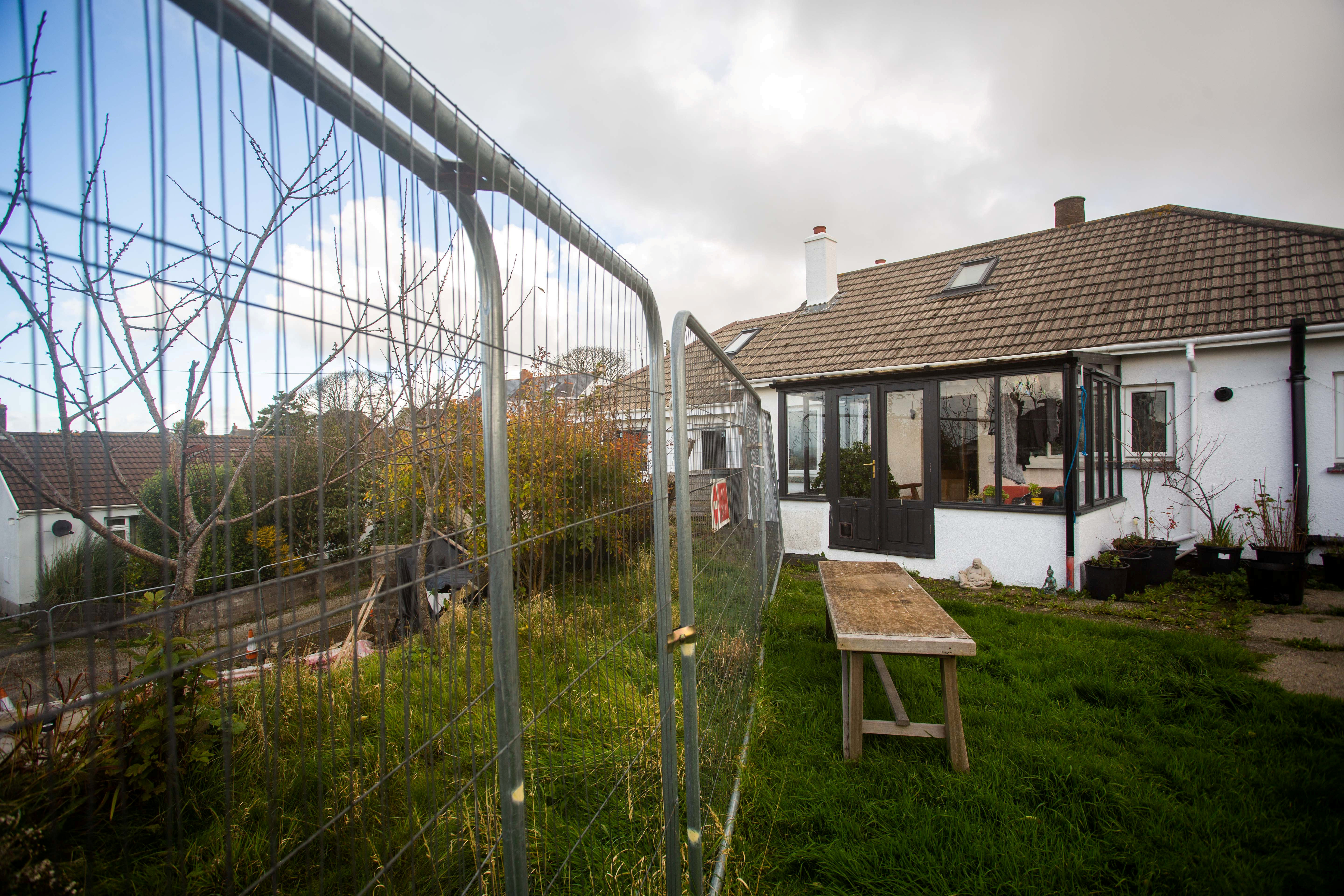