THE young woman who claims a sports star sexually assaulted her was chatting to him before the alleged sex attack, it has emerged.

Police have obtained CCTV of the celebrity and the woman, who is in her 20s, interacting while out on Friday evening in Dublin. 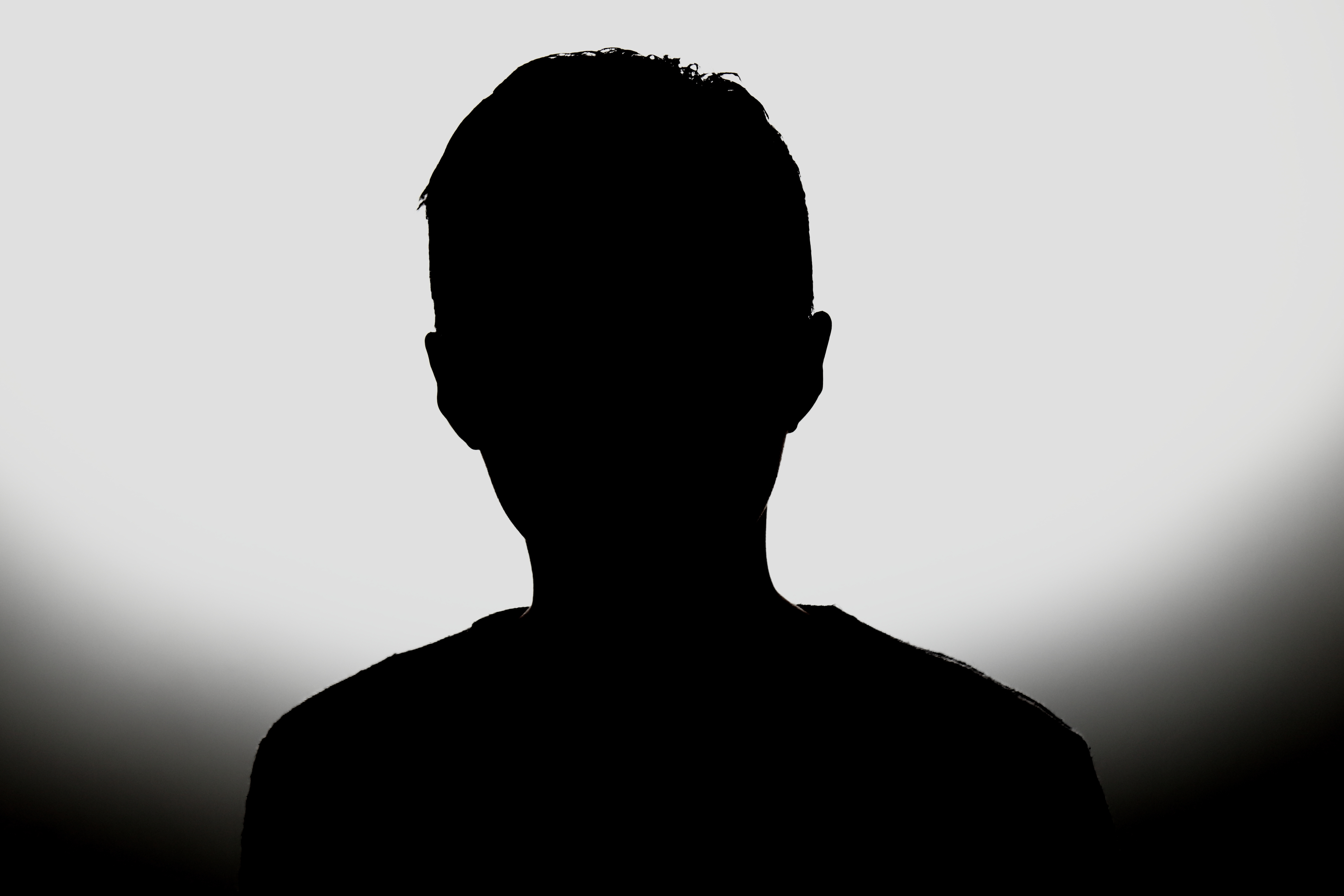 The high-profile athlete was ­previously linked to a suspected rape.

Other CCTV footage recovered shows the pair walking to the car where the incident is alleged to have taken place at around 9pm.

But as the police probe into the allegation continues, the Irish Sun can reveal it could be two weeks before the star is quizzed by officers.

Detectives are also trying to track down punters who were in the area before the alleged attack.

Once police have taken witness statements and interviewed everyone, the allegations will be put to the high-profile individual.

A source said: “CCTV evidence will play a key part in this investigation and police are trying to build a picture leading up to the alleged attack.

“Once all the witness statements and exhibits have been gathered the suspect will be interviewed.”

Police will then send a file to the Director of Public Prosecutions to rule whether the sports icon will face any charges.

The young woman contacted cops in Crumlin, Dublin on Saturday to allege that she was the victim of a sexual assault the night before.

Following the alleged assault, she was brought to Dublin’s Rotunda Hospital for a medical examination.

The Irish Sun previously revealed how the well-known alleged attacker was stopped by cops as he was being driven in a car a few hours after the woman went to cops.

The vehicle was then seized by officers and was still being forensically examined last night.

Officers are trying to establish if the motor is the same one where the sexual assault is said to have taken place.

Items of clothing belonging to the athlete were also seized and are being examined by officers.

The Sun understands the alleged attacker had been on a marathon booze session before going to a bar on Friday afternoon.

Once there, it’s believed he was joined by another group, including the young woman who later made the complaint against him.

Cops have confirmed a probe is under way.

They said: “Police in Crumlin are investigating an alleged sexual assault of a woman that occurred last Friday at approximately 9pm on Drimnagh Road, Dublin 12.

“Investigations are ongoing and no arrests have been made at this time.

“Owing to the nature of the investigation we will not be commenting further at this time.”

The sports star was previously accused of raping a woman in south Dublin and interviewed by cops.

A file on that case was later sent to the DPP but no decision has been made on whether to charge the celebrity.