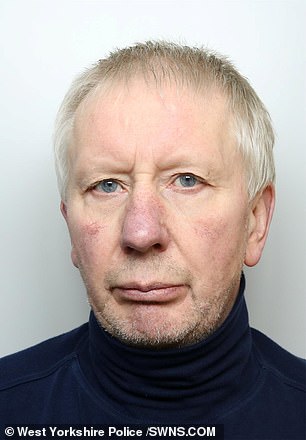 A far-right extremist who threatened to kill two BBC broadcasters and made ‘grossly offensive’ racist remarks about Formula 1 driver Lewis Hamilton has been jailed for eighteen months.

Ian Hargreaves, 66, from Leeds, West Yorkshire, threatened to shoot presenter Clive Myrie and Formula 1 commentator Jack Nicholls during a series of vile messages made via on online complaints form on the BBC’s website.

He also made ‘disturbing references’ to the murder of BBC journalist Jill Dando who was shot dead outside her home in Fulham, London in April 1999, a court heard.

Hargreaves’ full messages were not read out in open court, but were described as ‘grossly offensive’ and all displaying a preoccupation with motorsport, particularly Formula 1, and racist language.

One of his complaints was that the broadcaster should not describe British Formula 1 champion Lewis Hamilton as an Englishman.

In another one of his complaints, he claimed the BBC is a left-wing or communist organisation.

Prosecutor Anthony Dunn said both BBC broadcasters Mr Myrie and Mr Nicholls were given security advice after the messages were reported to police.

Hargreaves sent 27 malicious communications anonymously via the BBC’s complaints website between 2015 and 2017.

He was identified as the culprit and traced following an investigation by police in West Yorkshire and Northern Ireland. 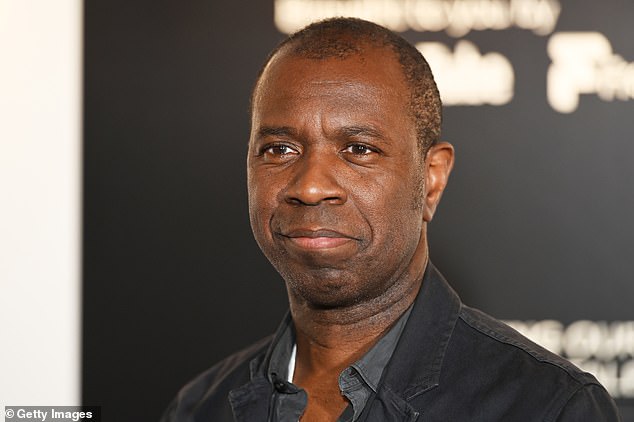 Ian Hargreaves, 66, from Leeds, West Yorkshire, threatened to shoot presenter Clive Myrie (pictured earlier this year in Edinburgh) during a series of vile messages made via on online complaints form on the BBC’s website 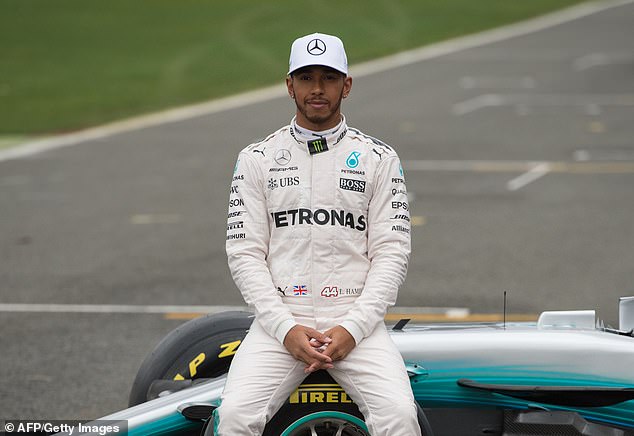 When arresting officers asked him if he was in possession of anything illegal, Hargreaves told them he had a knife in his pocket, adding: ‘Some b*****ds have threatened me.’

A total of 1, 341 child sexual abuse images were also found on electronic devices in his home during a search of the property including four in category B.

On the first day of his trial, Hargreaves pleaded guilty to two counts of sending malicious communications, possession of an offensive weapon in a public place and possession of indecent images of children.

He was yesterday jailed for 18 months at Leeds Crown Court.

Prosecuting, Mr Dunn told the court how Hargreaves sent the messages to the BBC anonymously via an online complaints form.

The BBC was made aware of the messages by a member of staff from Capita, the organisation which handles complaints on behalf of the corporation.

Mr Dunn said common features of the messages included a preoccupation with Formula 1 racing and the use of ‘grossly offensive racist language.’

Hargreaves’ complaints included claims that Formula 1 world champion Lewis Hamilton ‘should not be described as an Englishman.’

The defendant also accused the BBC of being a ‘left-wing organisation.’

Mr Dunn said: ‘He threatened to act on those complaints by threatening to shoot a BBC presenter.’ 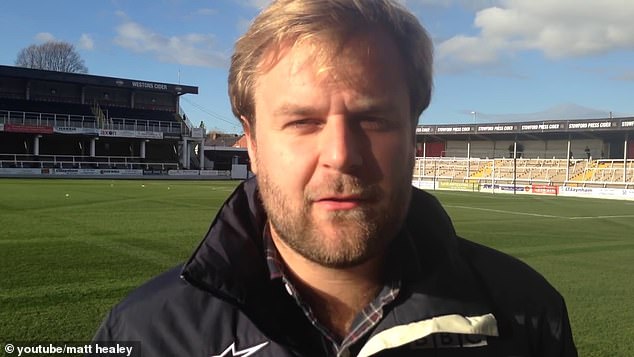 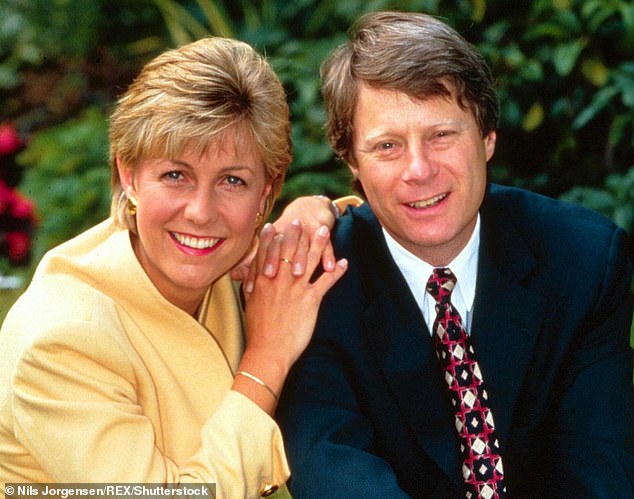 The court heard he made ‘disturbing references’ to the murder of Jill Dando and made threats relating to Clive Myrie and Jack Nicholls.

The prosecutor said both men were given security advice after the messages were reported to police.

In a victim statement to the court, Mr Myrie described how he found the threats ‘deeply troubling’.

Mr Dunn added: ‘It was at the forefront of his mind and he felt exposed when travelling to and from work.’

Mr Dunn said: ‘It is clear the same person sent all of those messages.’

Mitigating, Ben Thomas said Hargreaves did not intend to carry out the threats and did not send them directly to the victims.

He told a court that Hargreaves has previously received treatment in a mental health unit.

Hargreaves was also locked up in 2007 after firearms were found in his home when he was arrested for posting a menu with ‘racist words’ written on it through the letterbox of an Indian restaurant.

Describing the content of the messages, Judge Rodney Jameson, QC, said: ‘They were not only grossly offensive in the sense of expressing, in the crudest imaginable terms, racist views, but they were specifically designed to create anxiety.’

Hargreaves was also ordered to sign the sex offender register for seven years.

Mr Myrie is a news journalist and presenter who works for BBC News as London World Affairs Correspondent and as presenter of BBC Weekend News.

Mr Nicholls is a Formula 1 commentator for BBC Radio 5 Live.