FASCINATING photos reveal early submarine warfare – from the sinking of HMS Invincible to the Royal Navy escorting German subs to surrender during World War One.

The never-before-seen images were taken by British Commander Maurice Bailward who documented every stage of his career at sea. 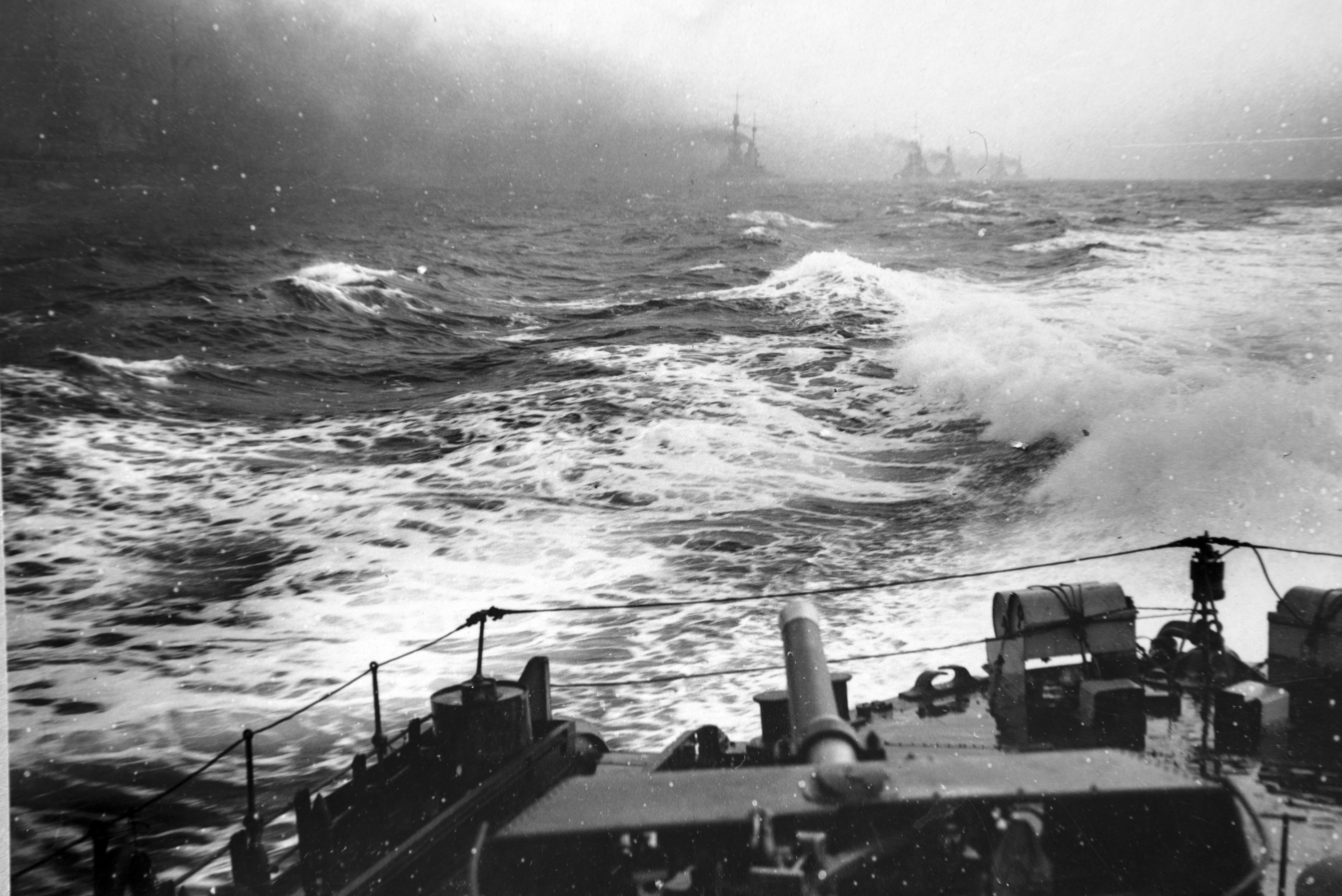 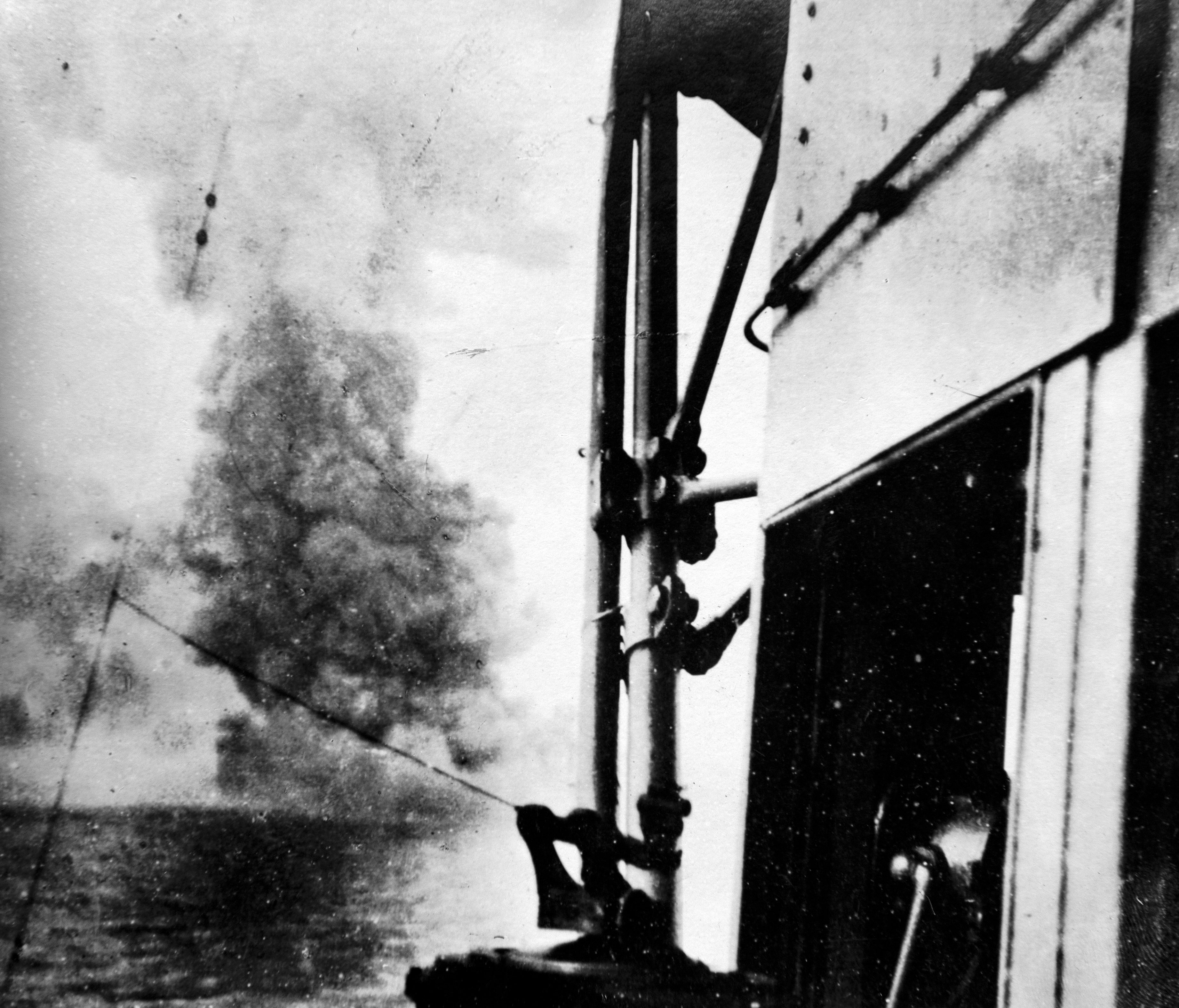 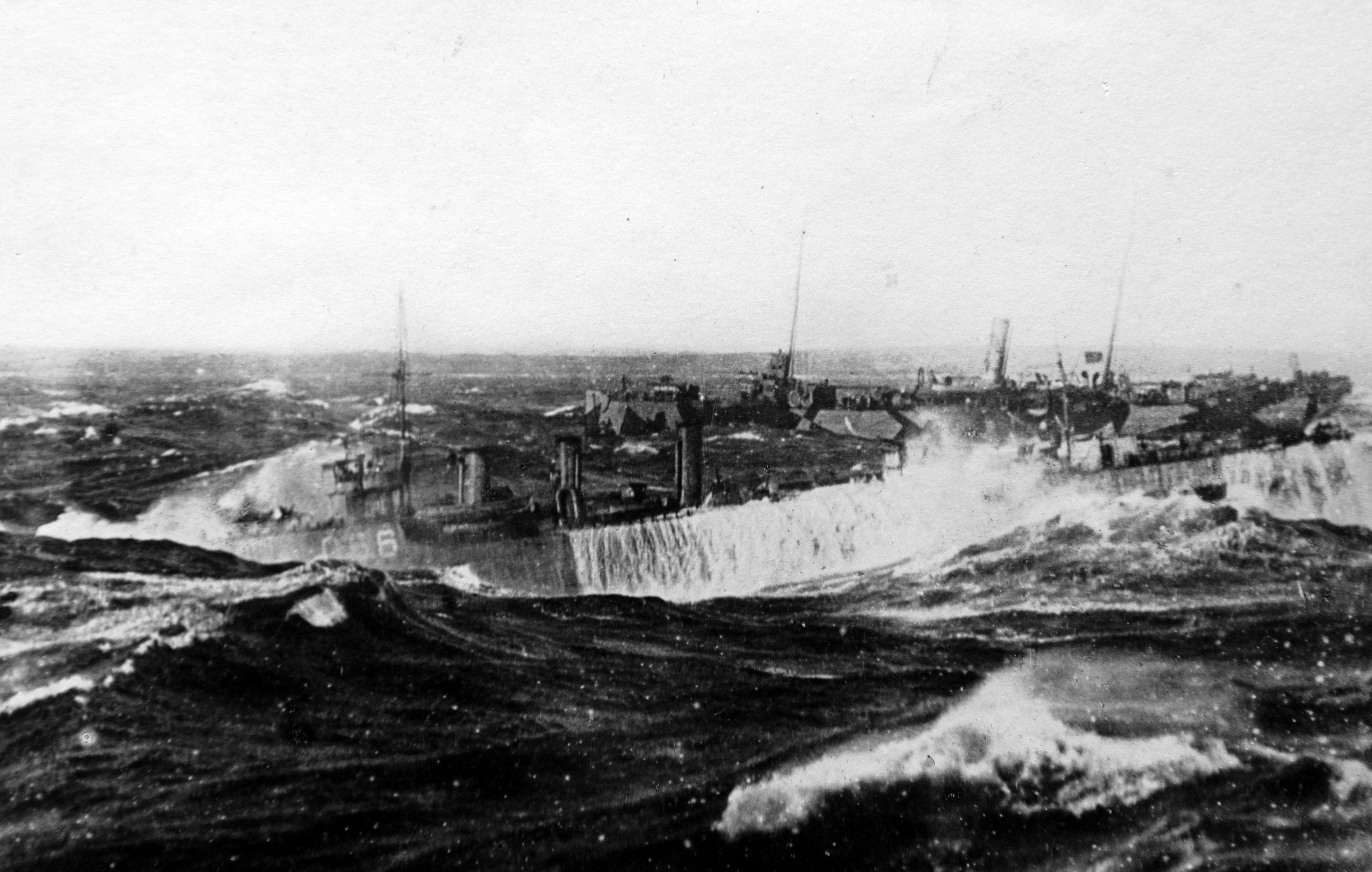 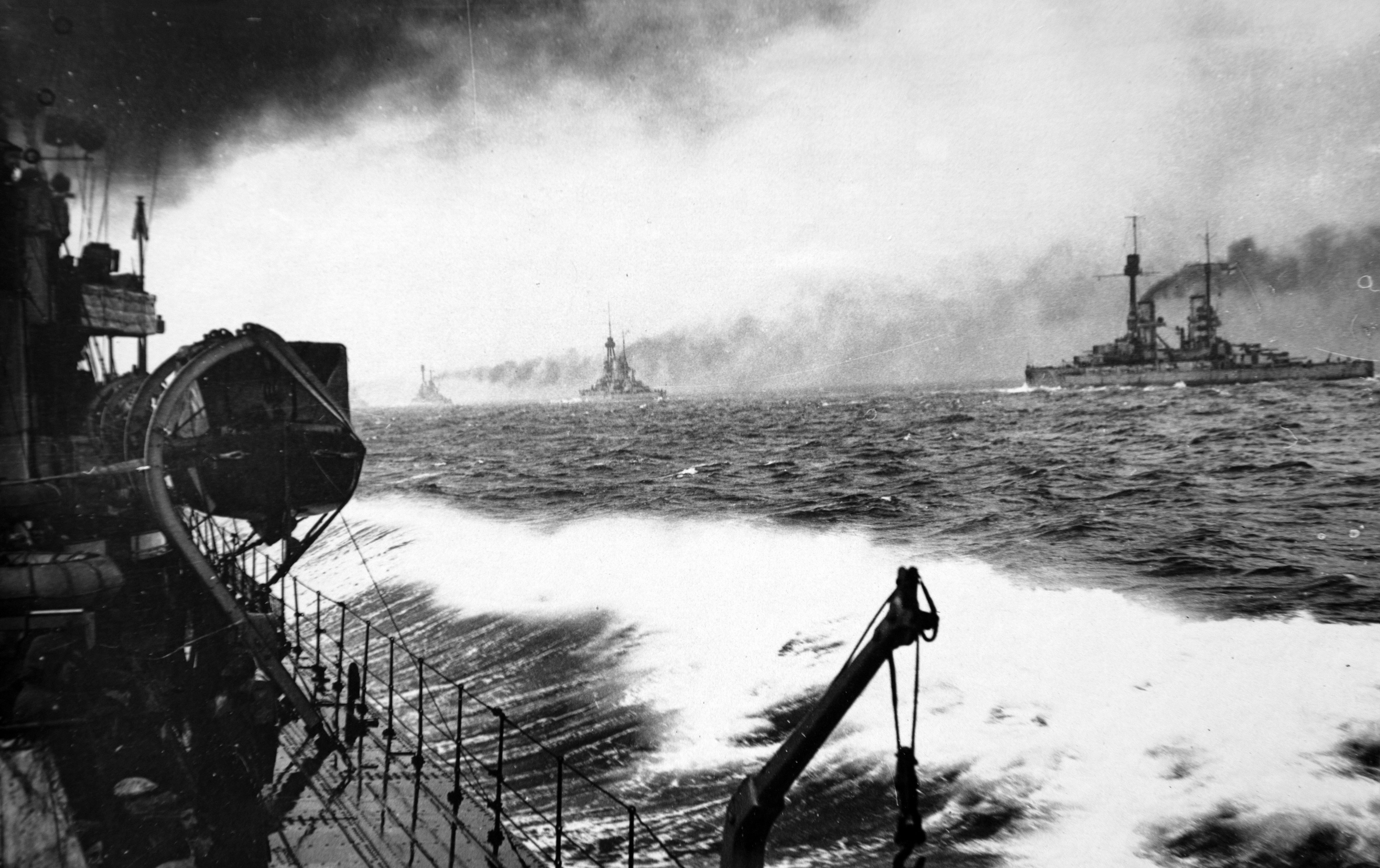 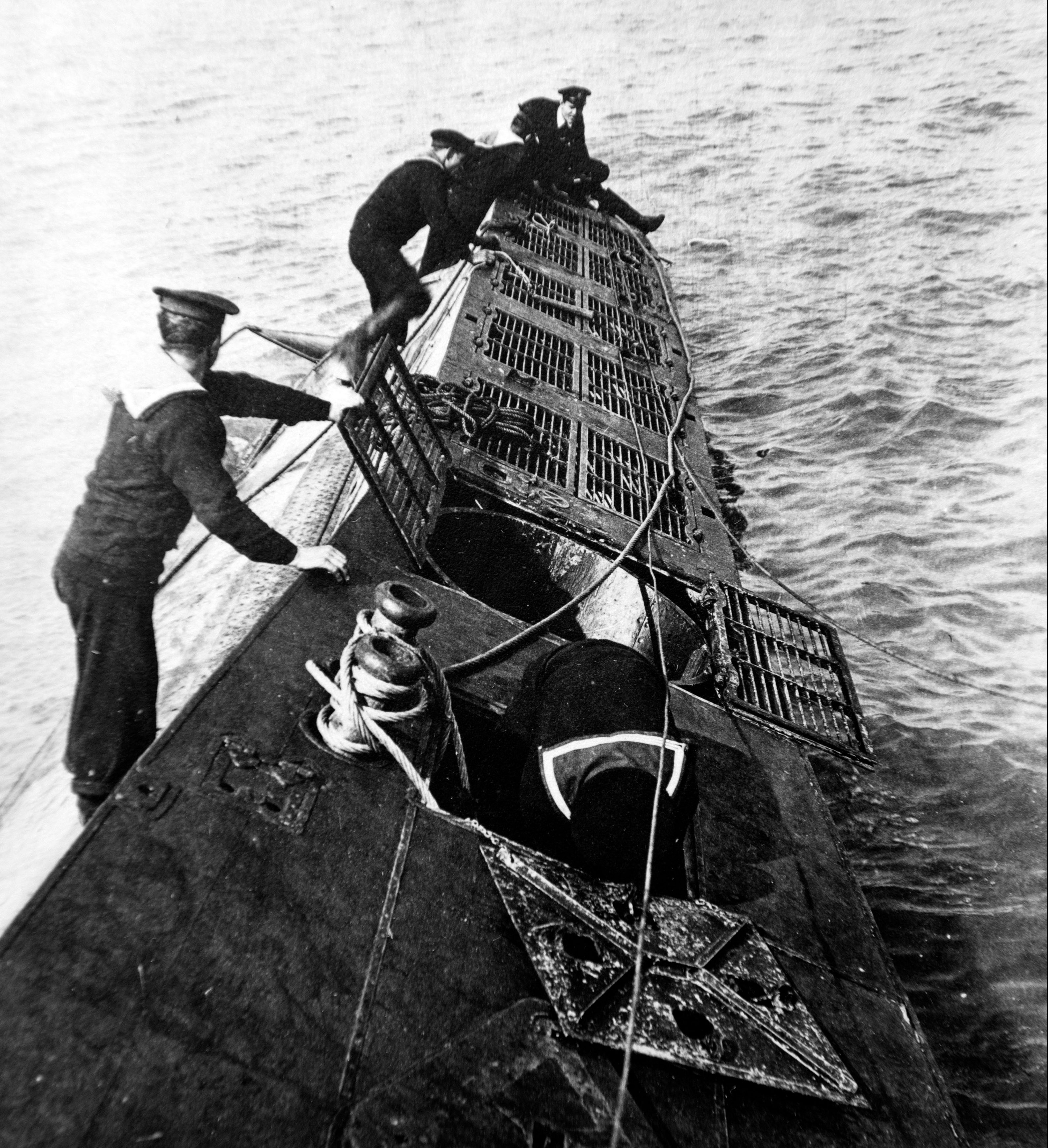 One dramatic image shows an explosion on board the HMS Invincible during the Battle of Jutland in 1916, where more than 1,000 lives were lost.

Another historic snap shows the German fleet being escorted by British ships into Scapa Flow, Scotland, to surrender at the end of WWI.

Among the photos, is a captivating series showing a captured German U-Boat that ran aground off the Suffolk coast in April 1916.

The U-Boat was eventually towed up the Thames to Temple Pier for the British public to see. 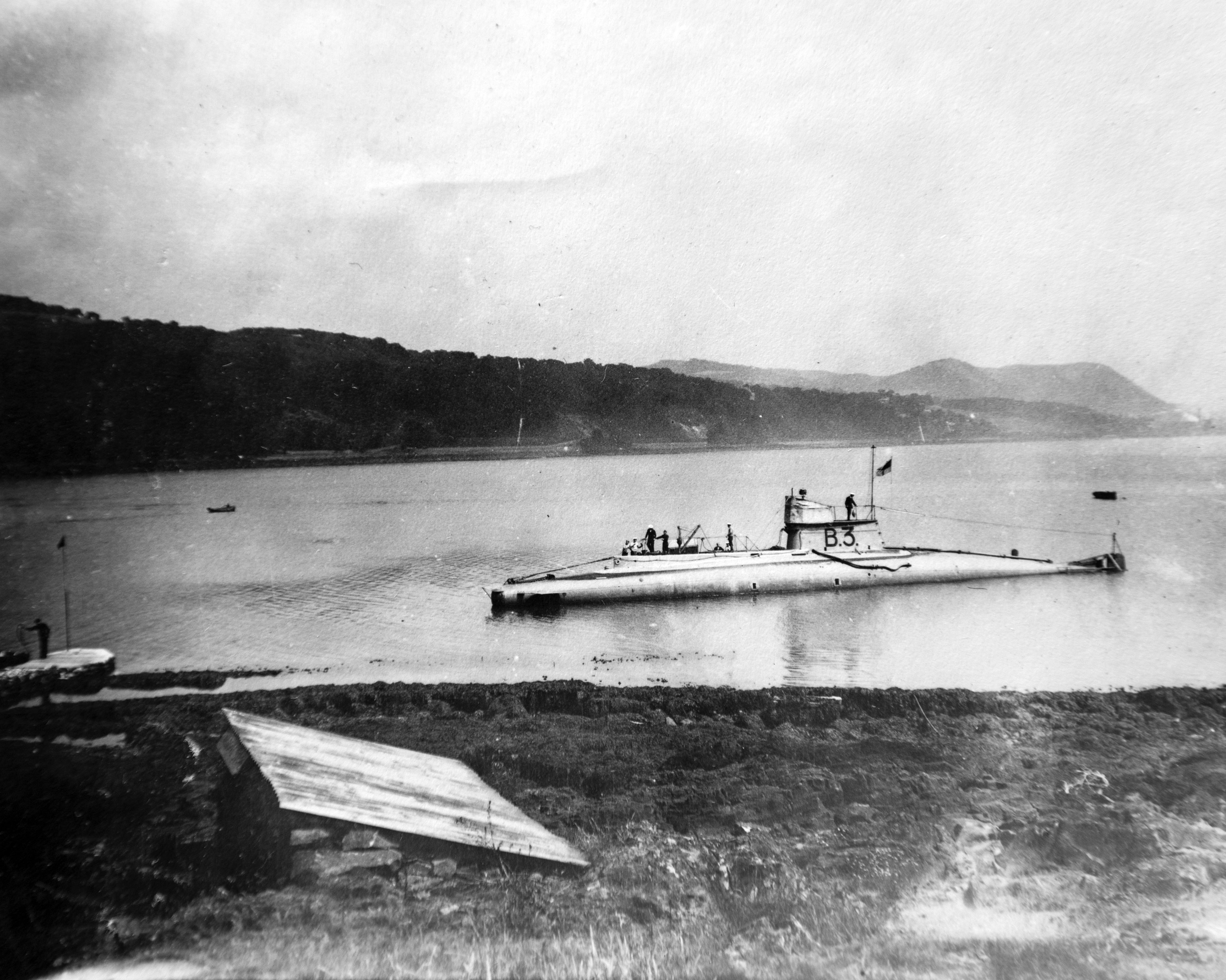 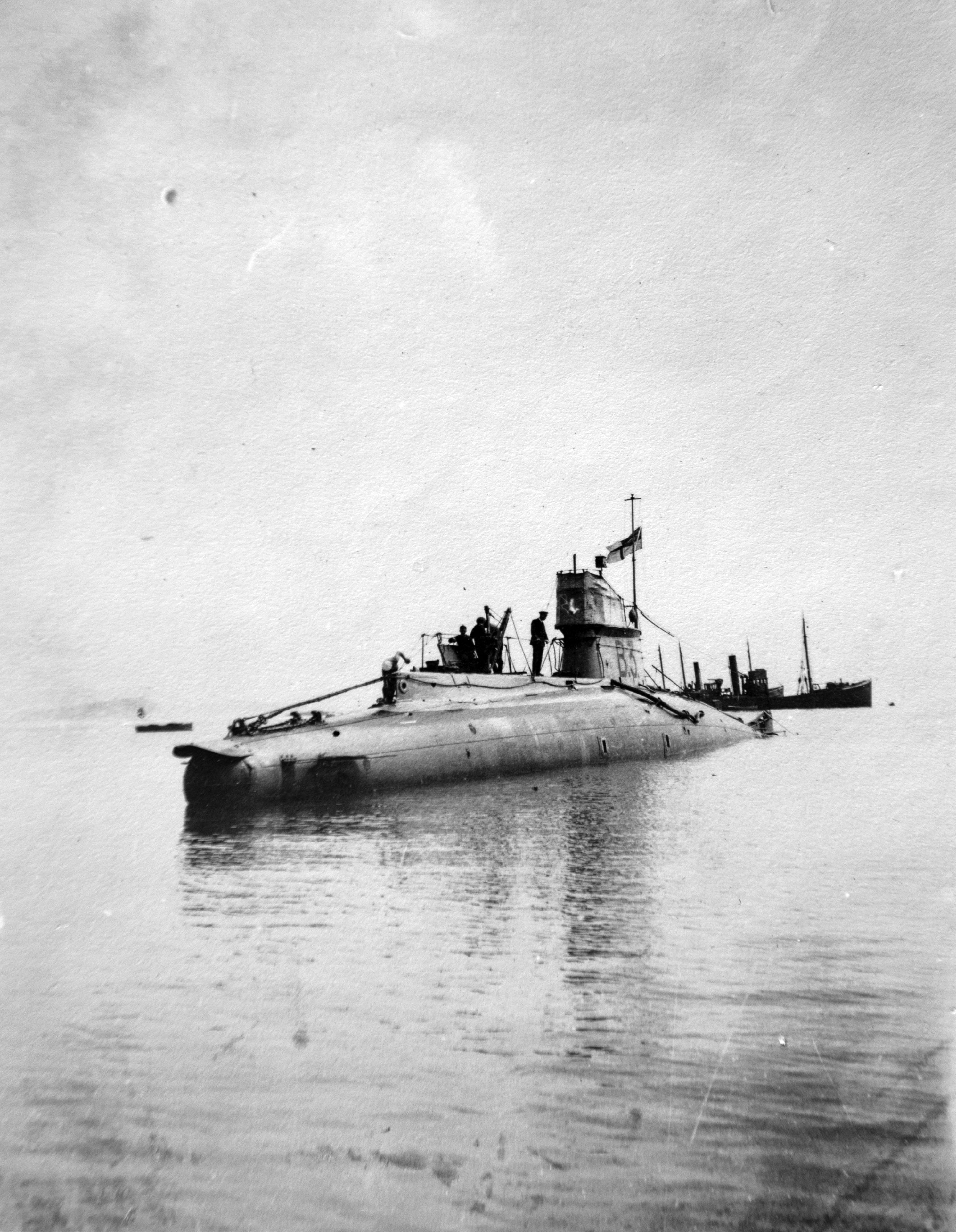 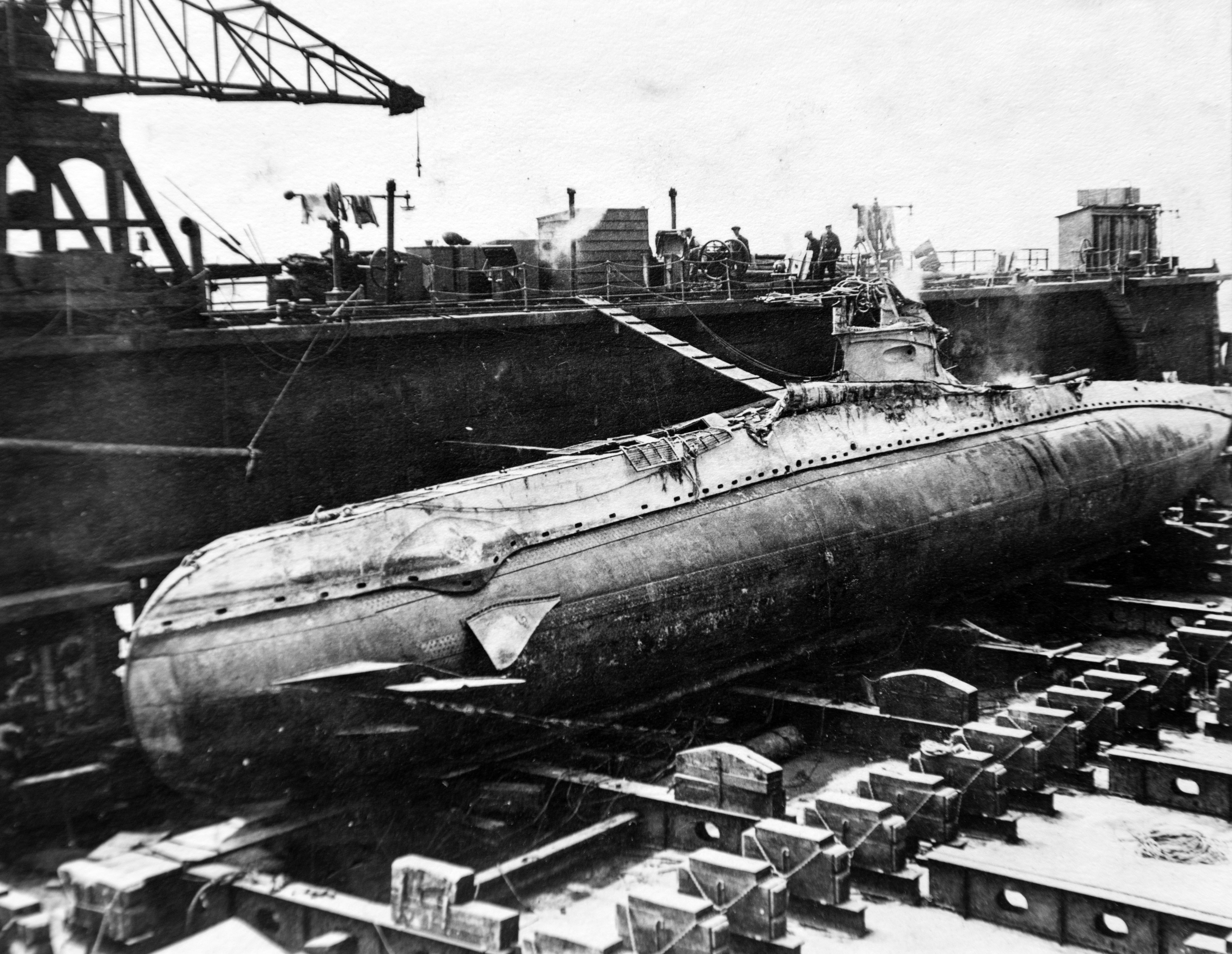 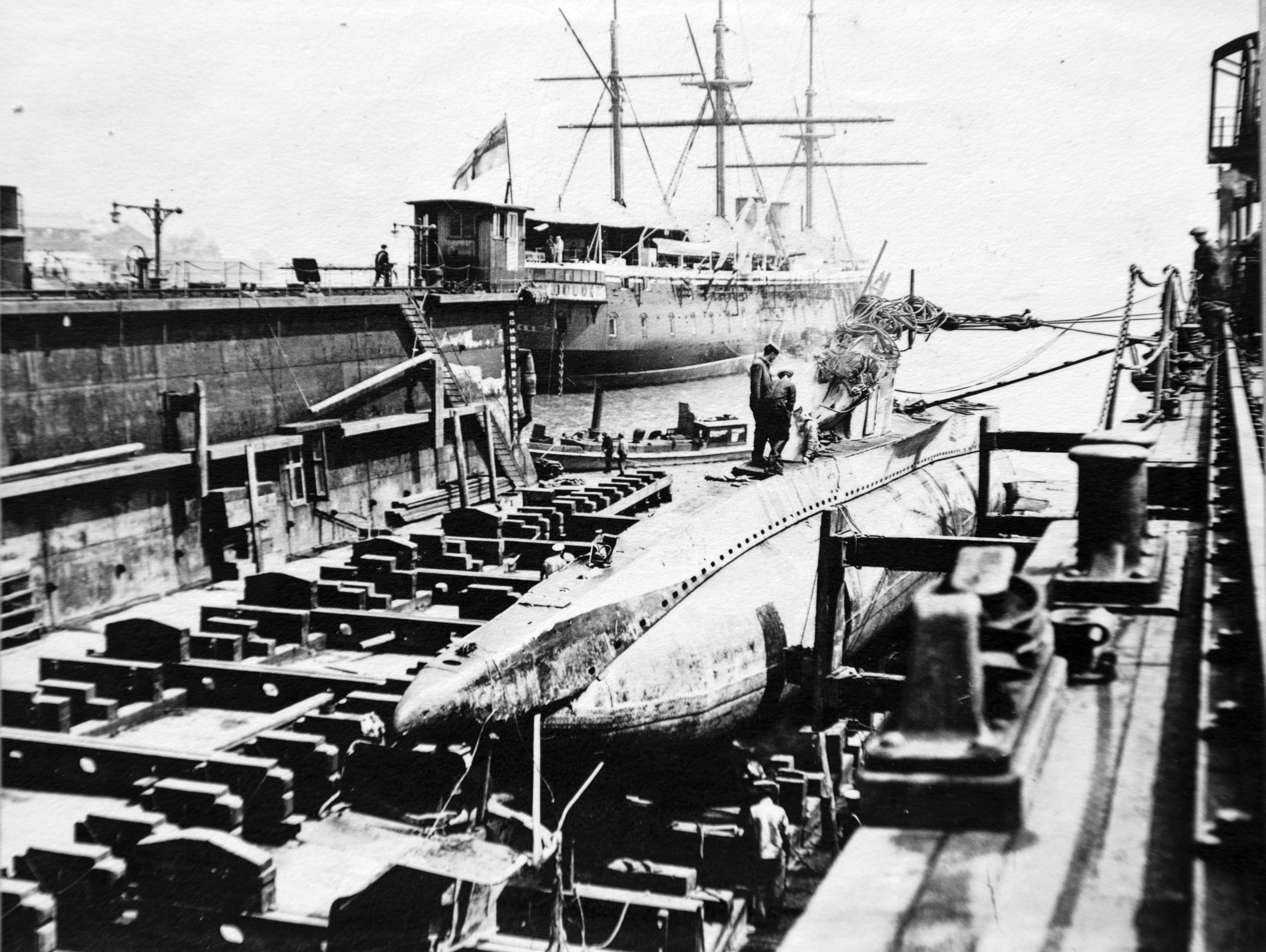 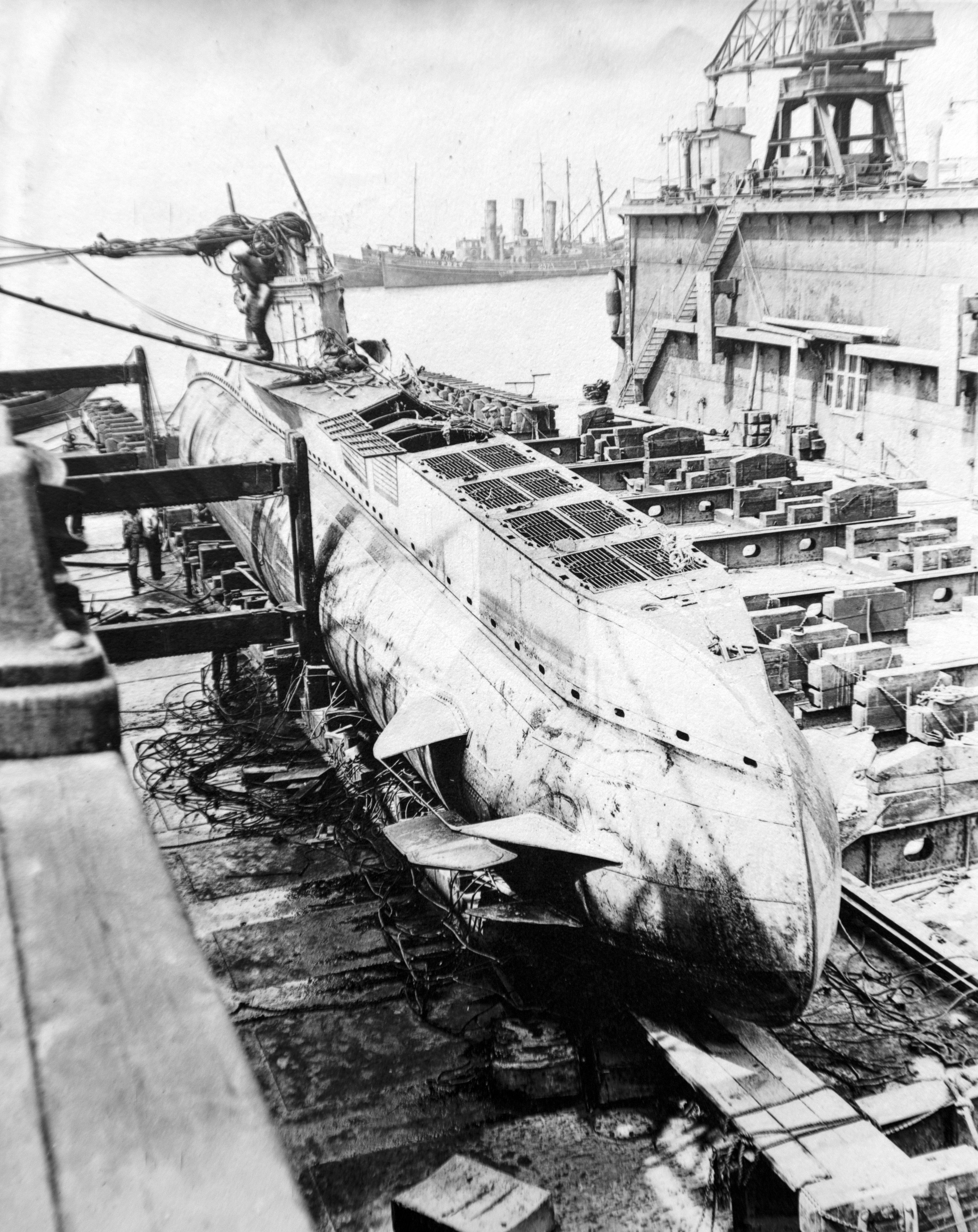 Cmdr Bailward attended Royal Naval College in Osborne, Isle of Wight, from 1906 and 1908, the same time as Edward, the Prince of Wales.

His albums are being sold by a family descendant with Lawrences Auctioneers in Somerset.

Matthew Denney, specialist at Lawrences, said: "These albums document the naval career of Maurice William Bailward from his early days at Osborne and Dartmouth to the conflicts of World War Two.

"They show various battles at sea, including the explosion on board HMS Invincible at Jutland in May 1916.

"There are some historic photos and it is surprising he had the time to take them when in the thick of the action.

"It is also unusual to have so many images of submarines across the early years of the 20th century."

The sale of the photos, which are expected to go for £200, takes place on September 6.

The Battle of Jutland

The battle took place off the North Sea coast of Denmark's Jutland Peninsula.

The British lost more ship and twice as many sailors, but succeeded in containing the German fleet – declaring a strategic victory.

Fourteen British and eleven German ships sank, with a total of 9,823 casualties. 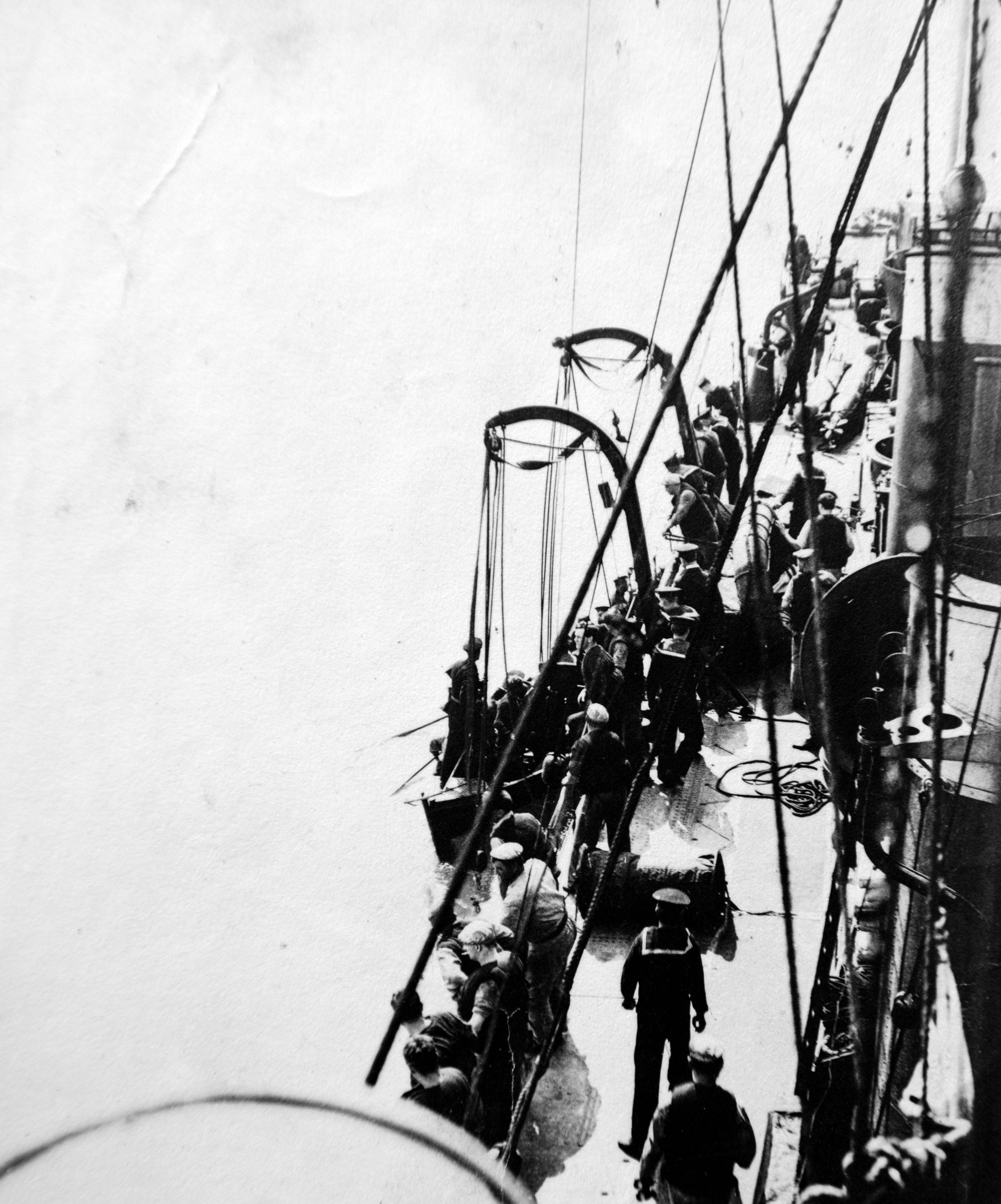 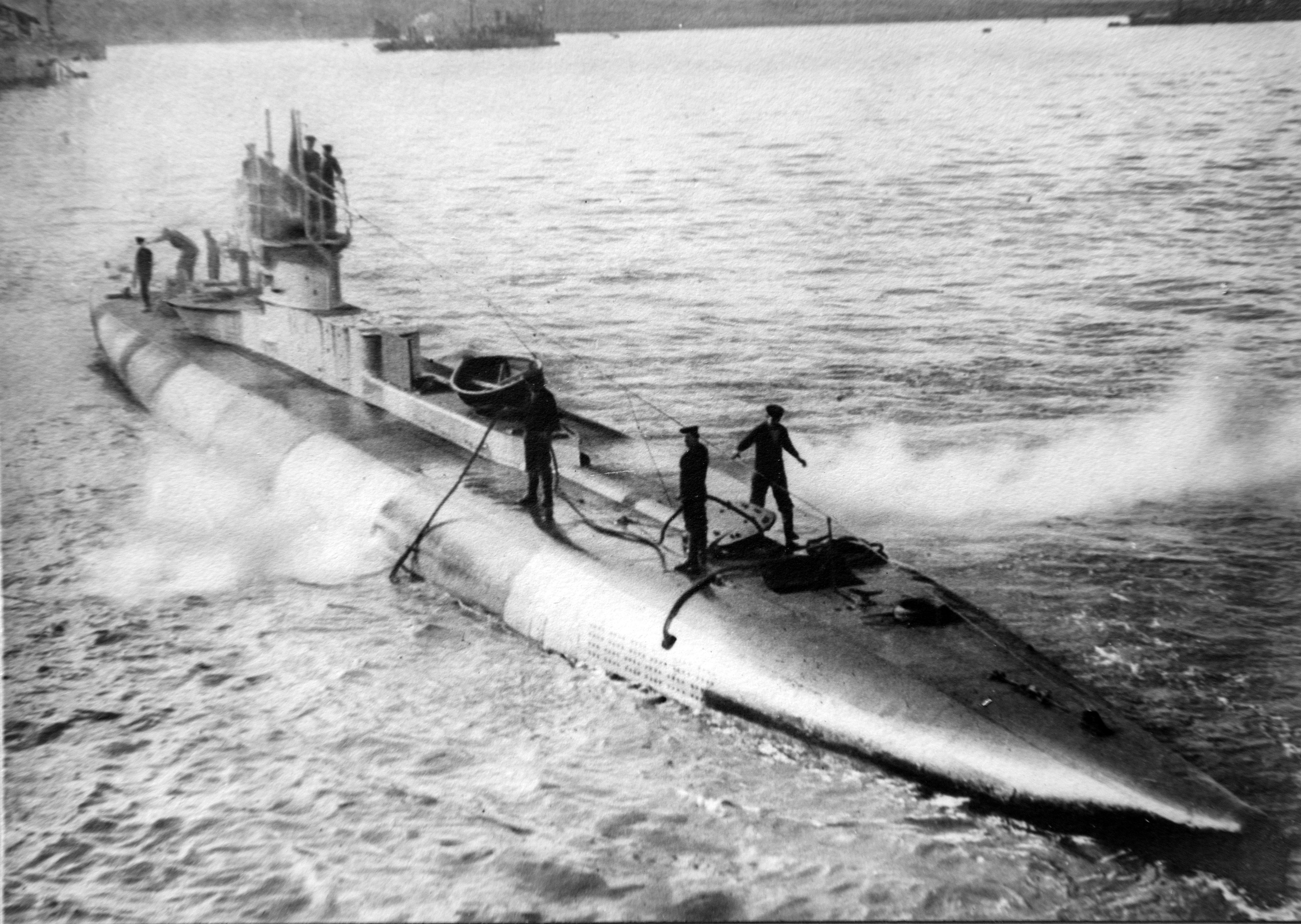 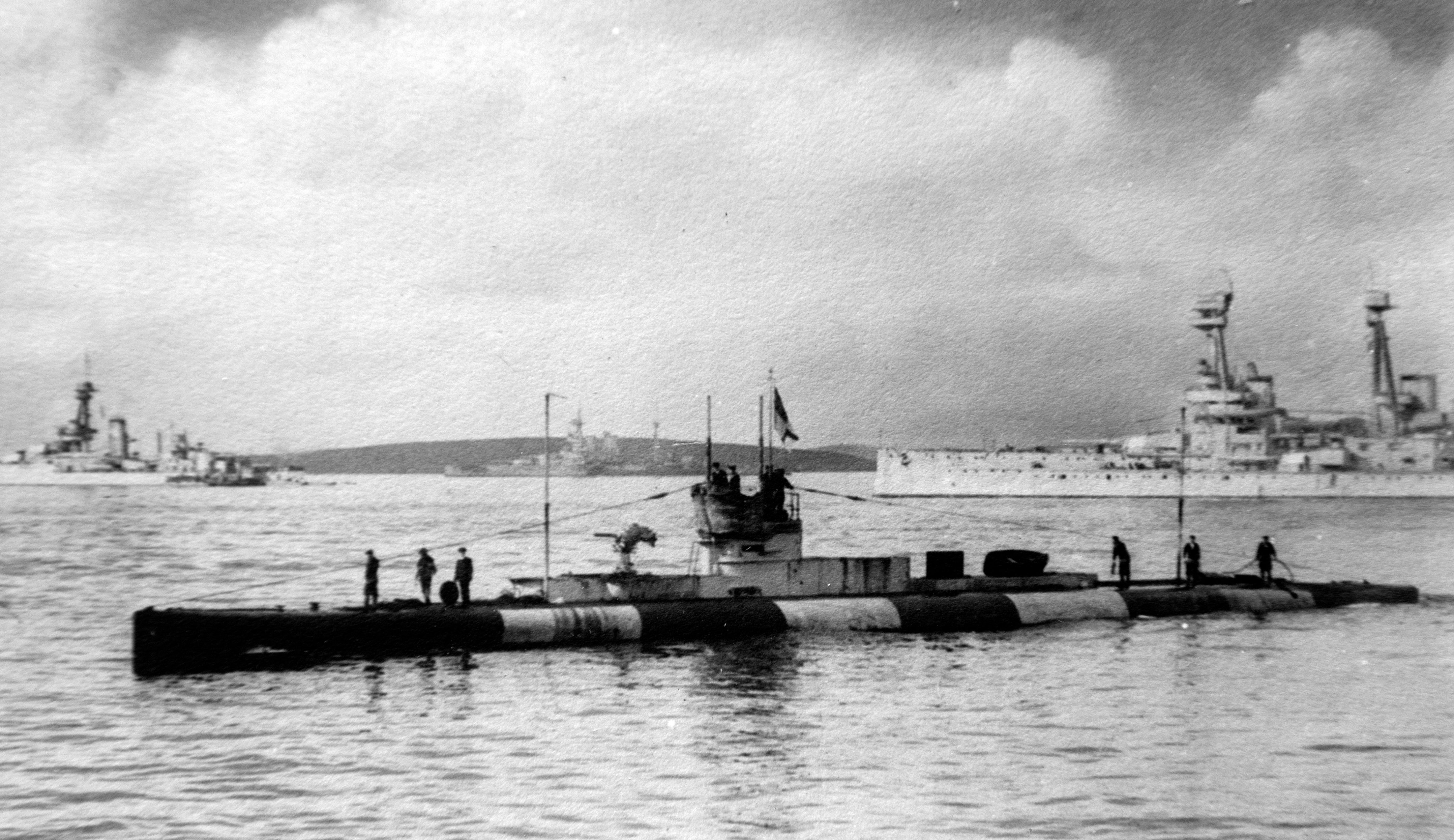 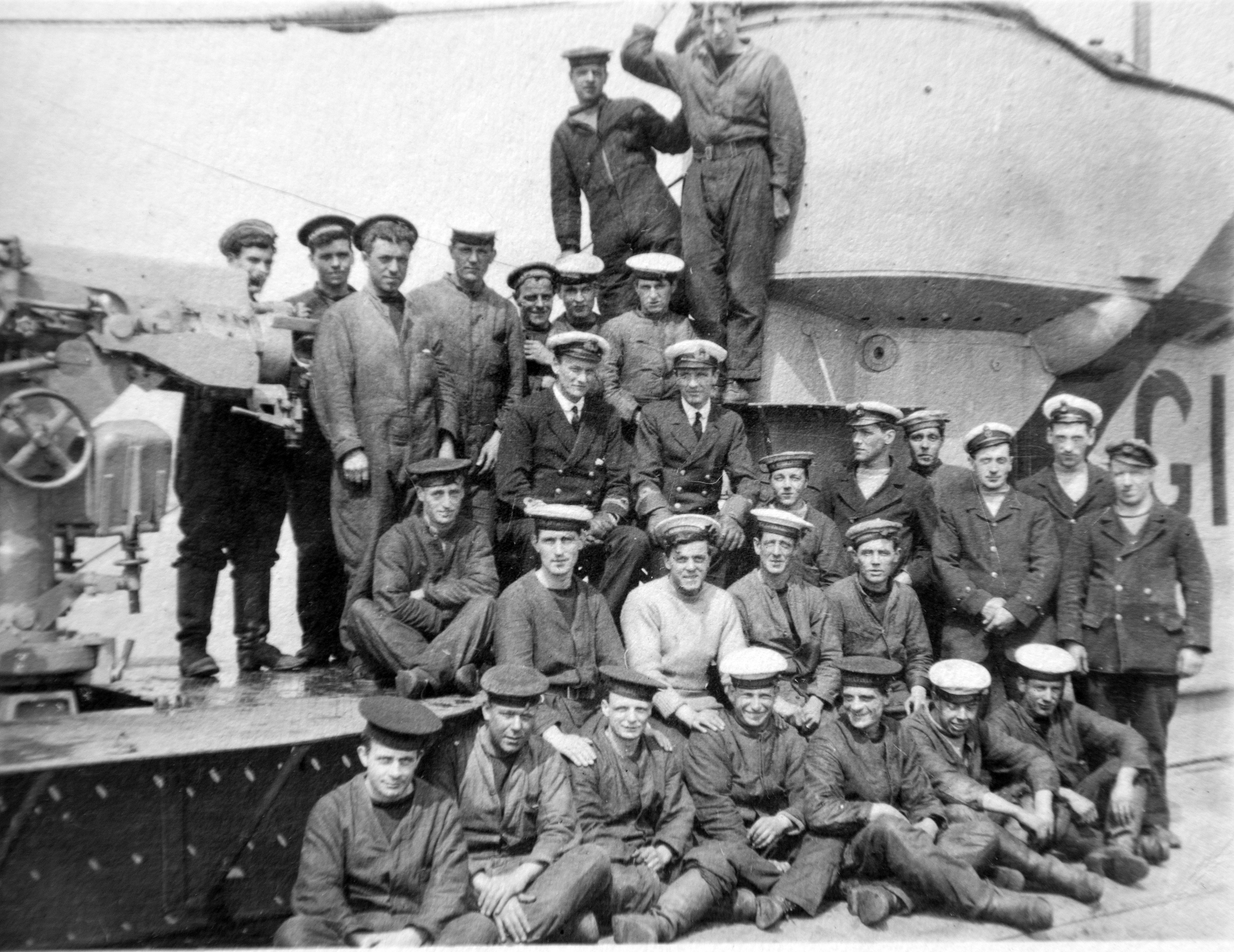 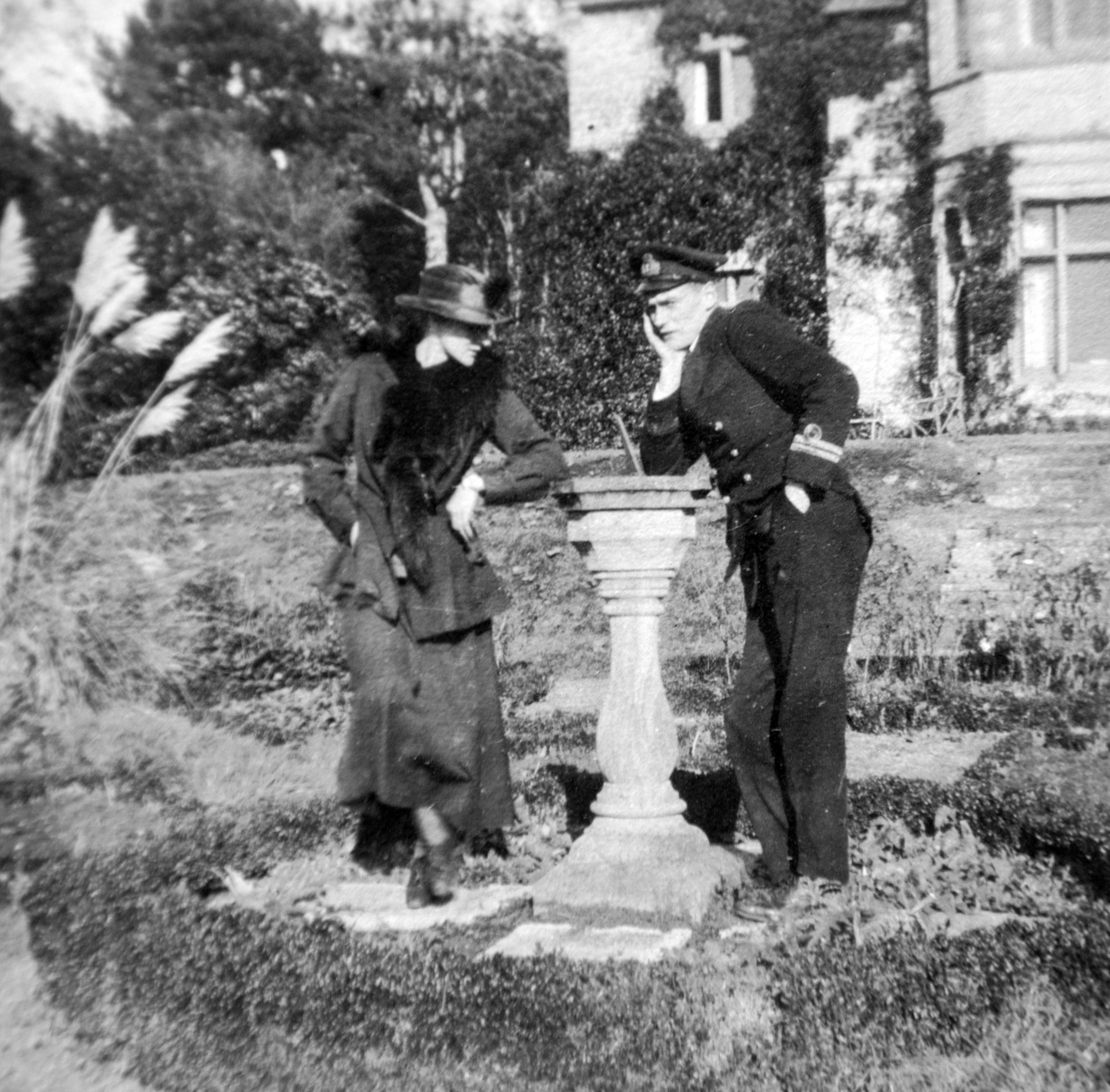 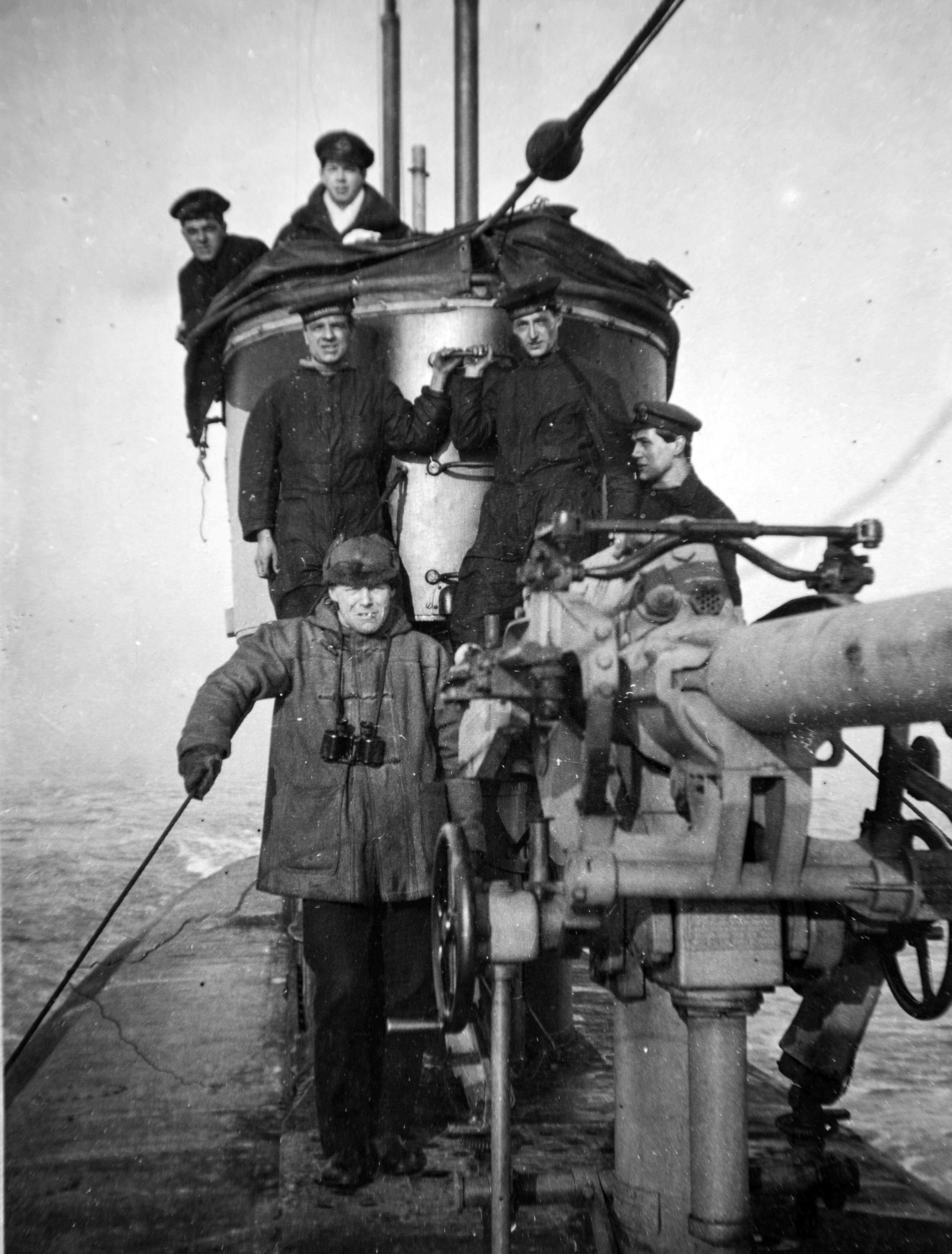 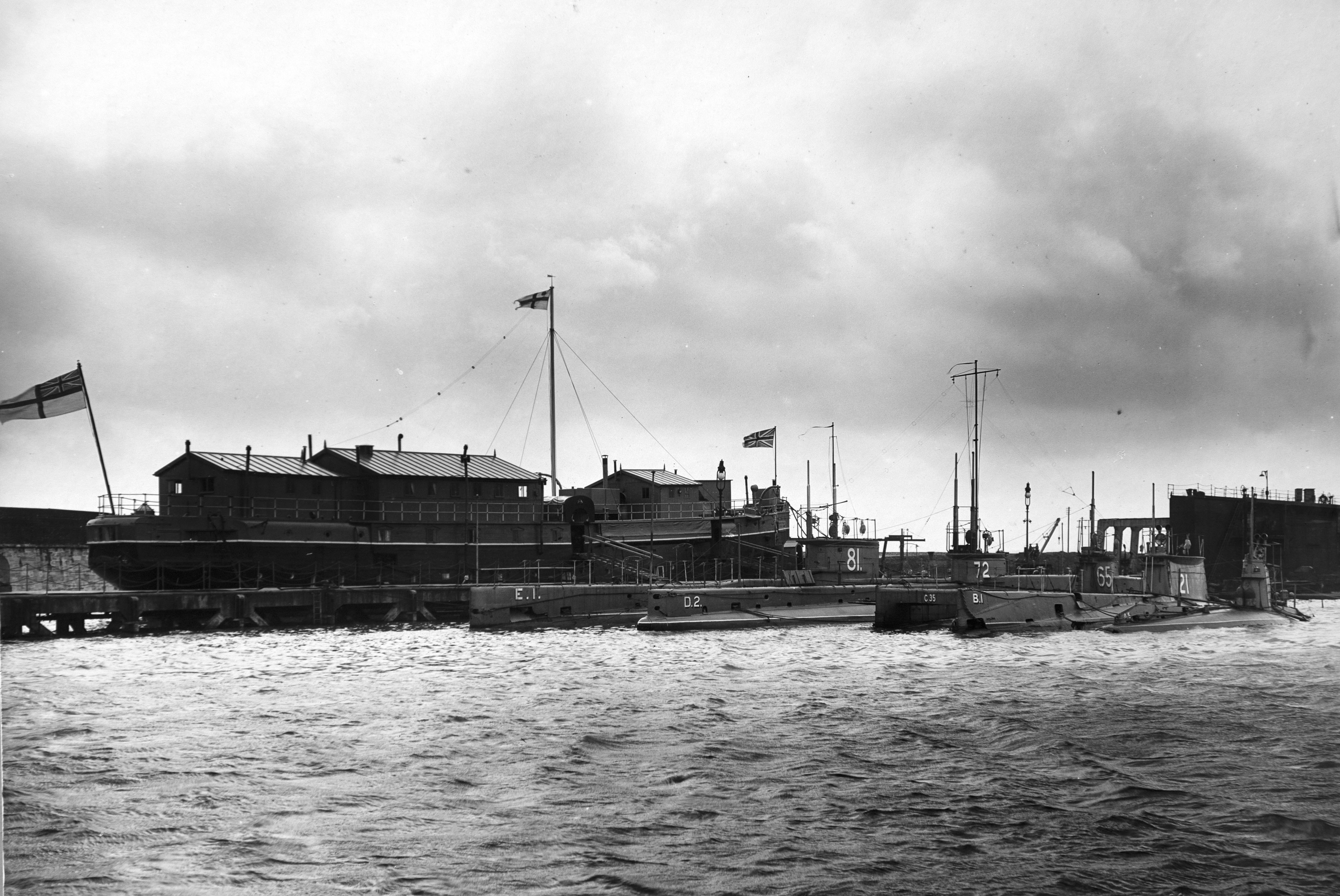 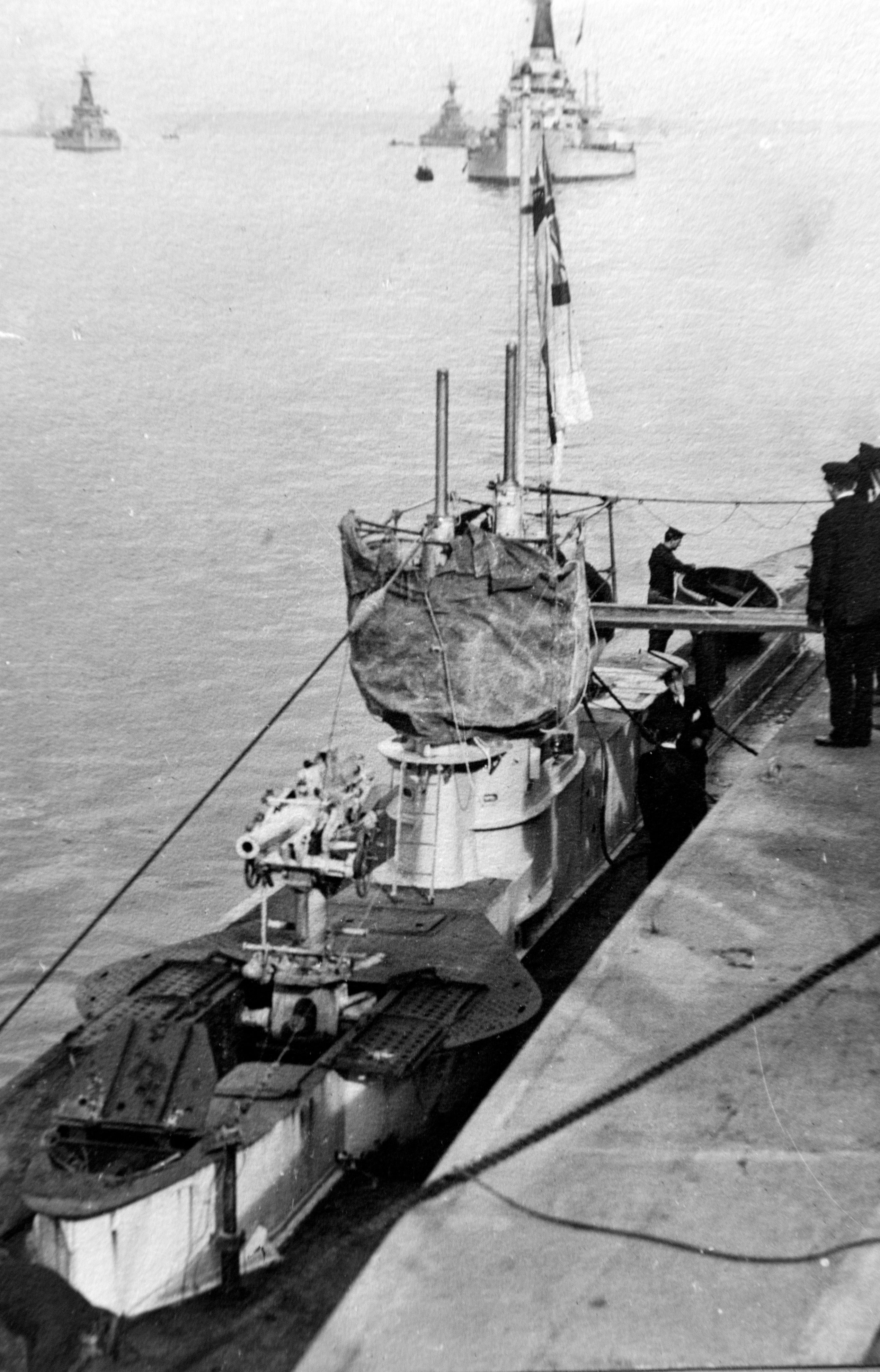 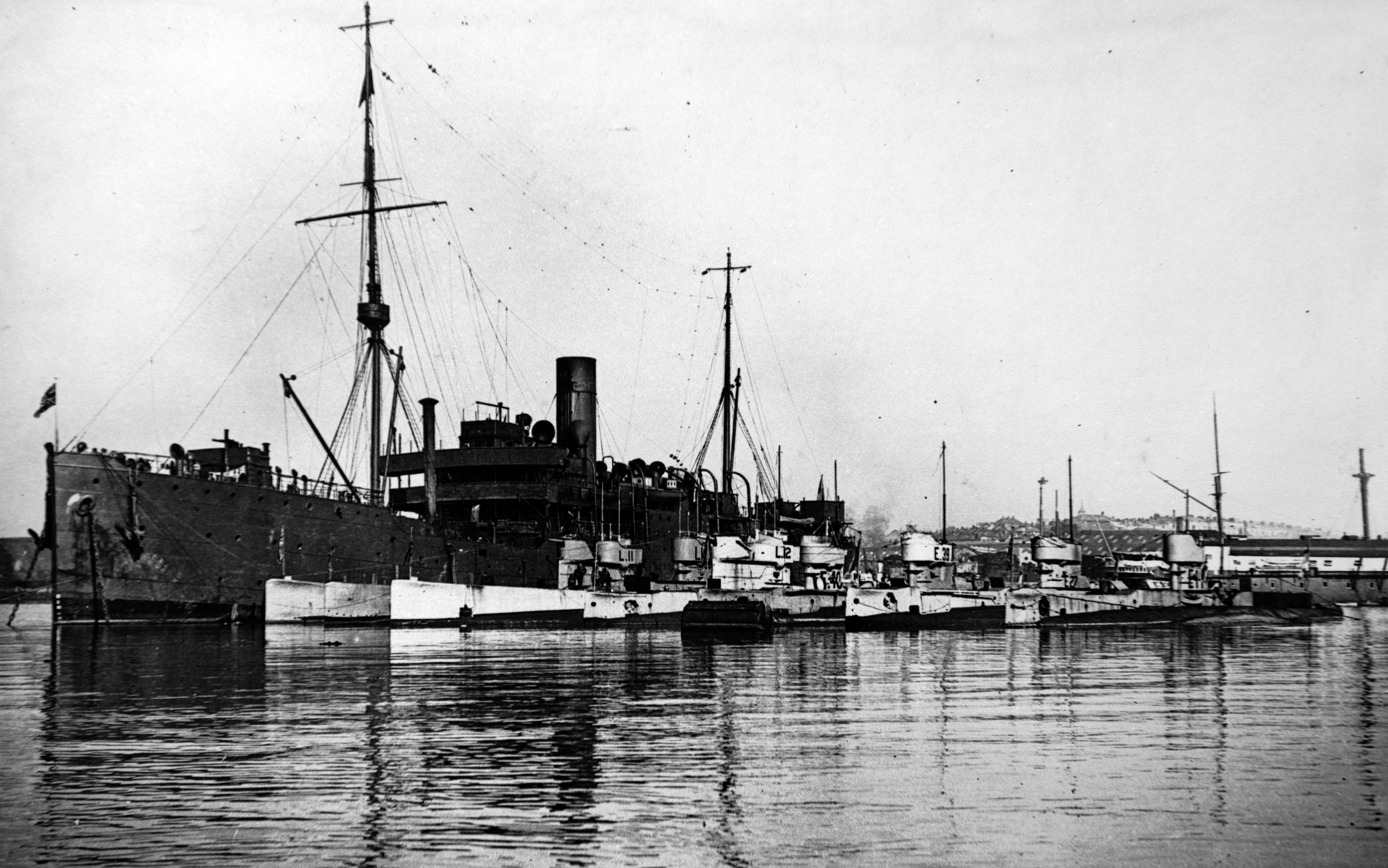 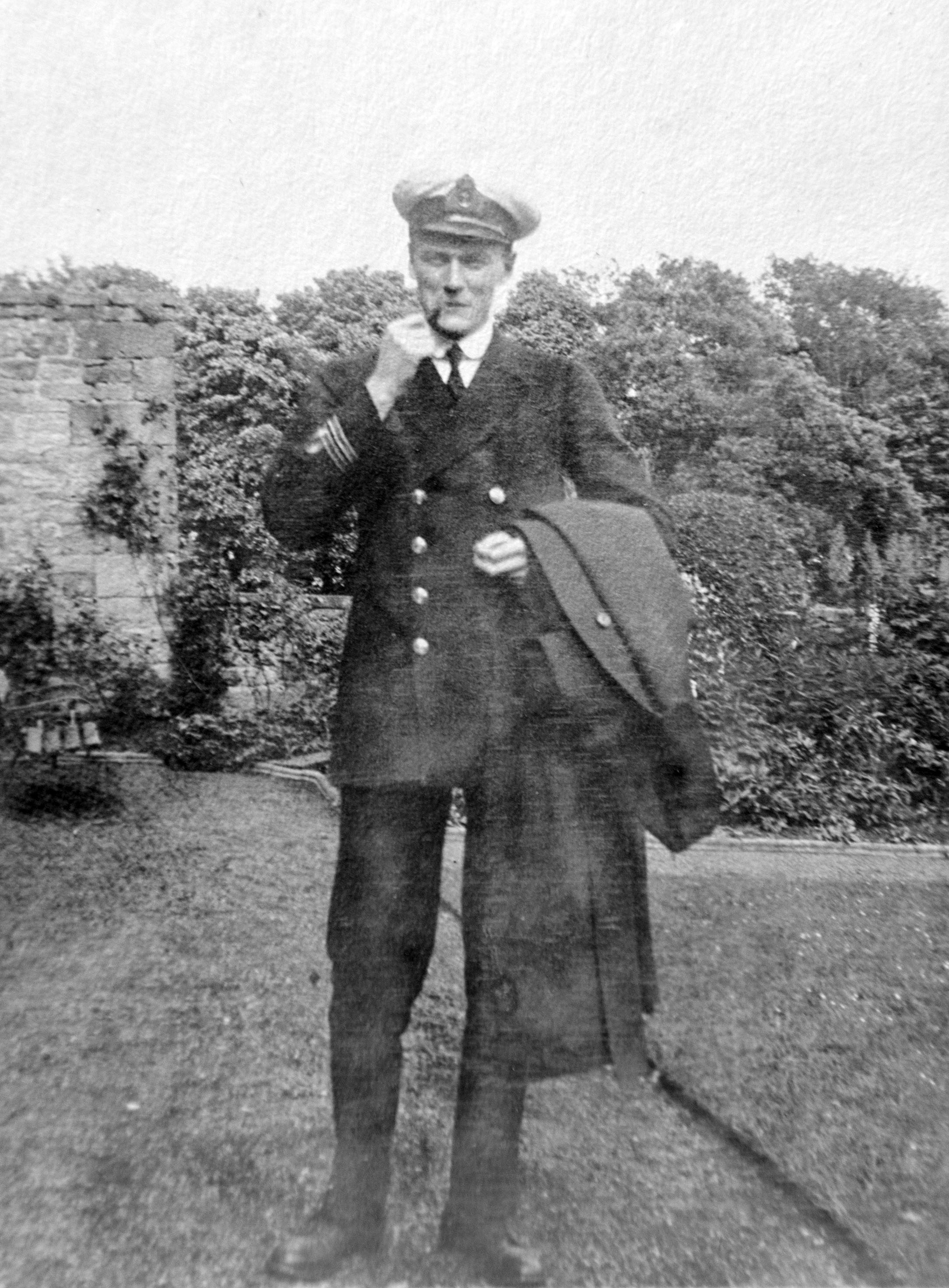